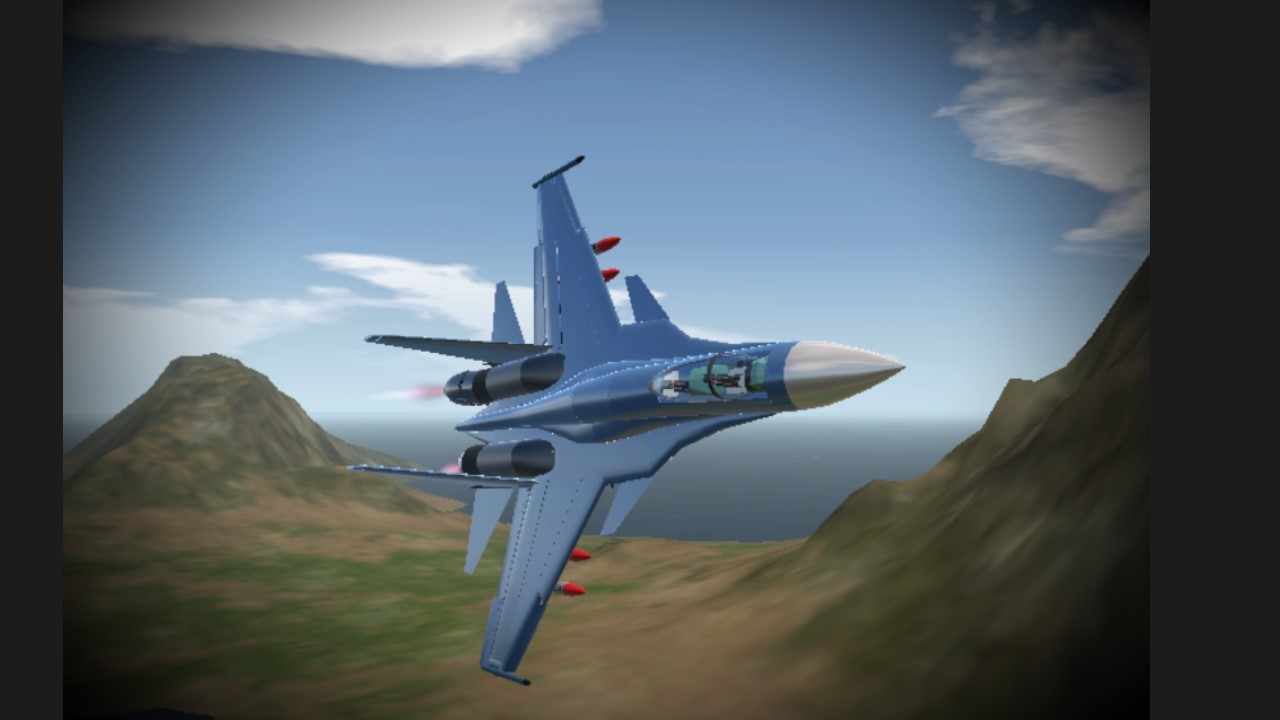 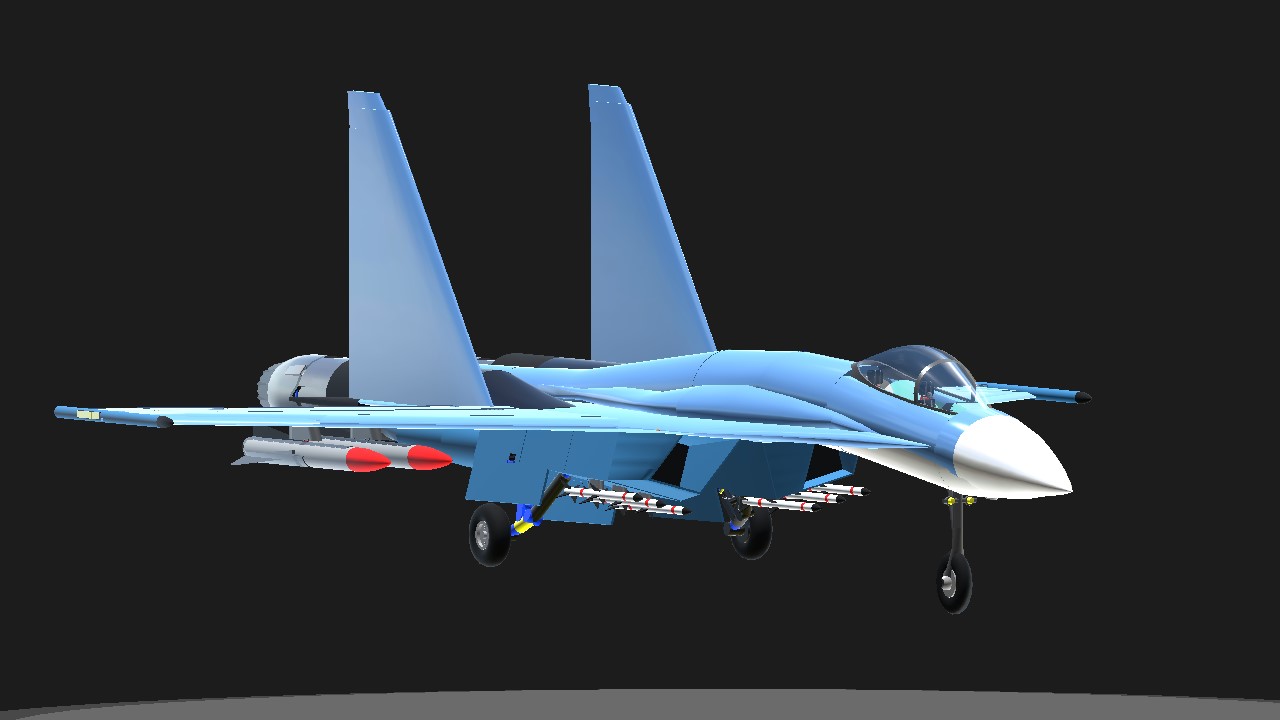 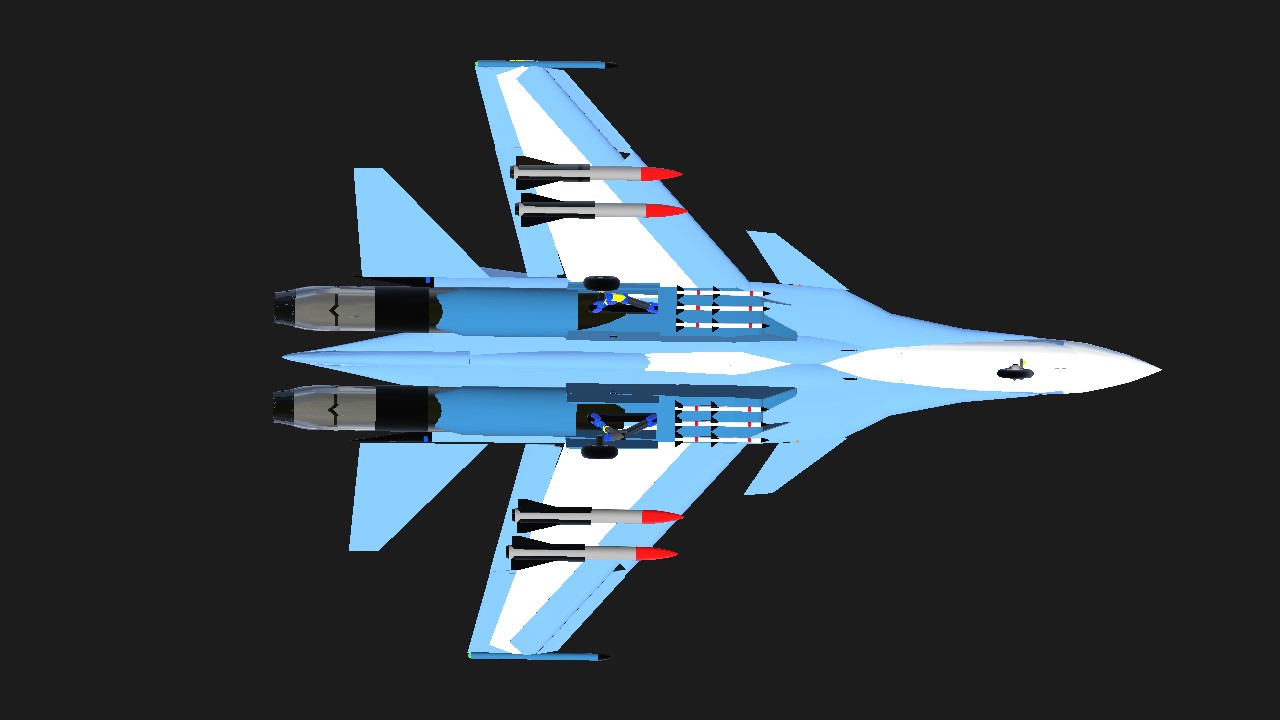 Well, this is my first construction of a Su-37 terminator. The truth is, I do not have much experience in jet aircraft, and neither in Russian fuselage design, I hope it is up to the task. I have not had much free time to build, but I think it has an interesting result.
Curious things: I was inspired by the real cokpit, but I still have a lot to learn. I also worked on the fuselage and wings of the plane. I advise changing the missiles, since they are my first missiles built and I have not optimized them well. The radar is a adaptation of @ BagelPlane, and the truth is, it is very well optimized.
My first thanks is to @ JuanNotAnAlt, because he tested my plane and he gave me permission to use his missiles, but they did not fit well in this plane, friend.

Thanks to @GuyFolk for his tutorials, because although this plane does not have funkytree codes, I will try to make a version with them soon.
Also thanks to @ EternalDarkness, because I learned to make missiles thanks to a comment from him that I found explaining it very simply and clearly.
I hope you like it !! 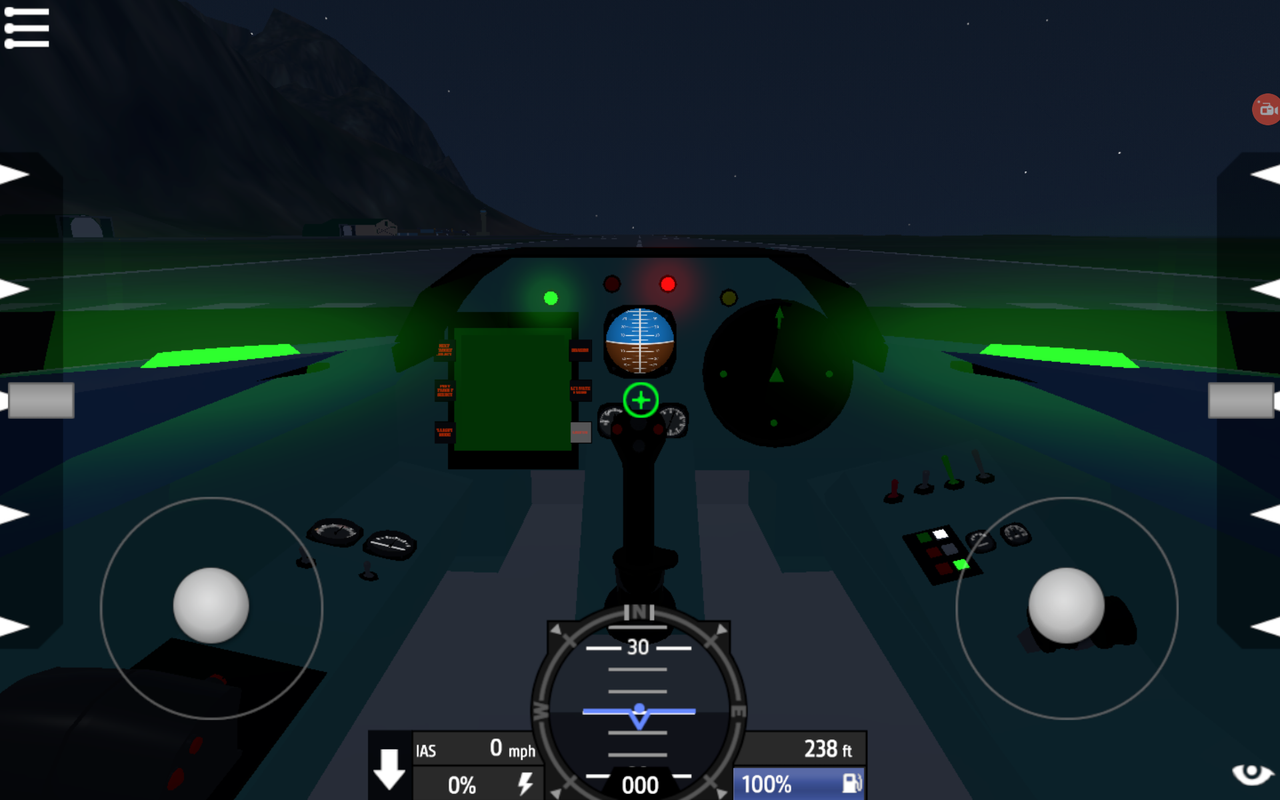 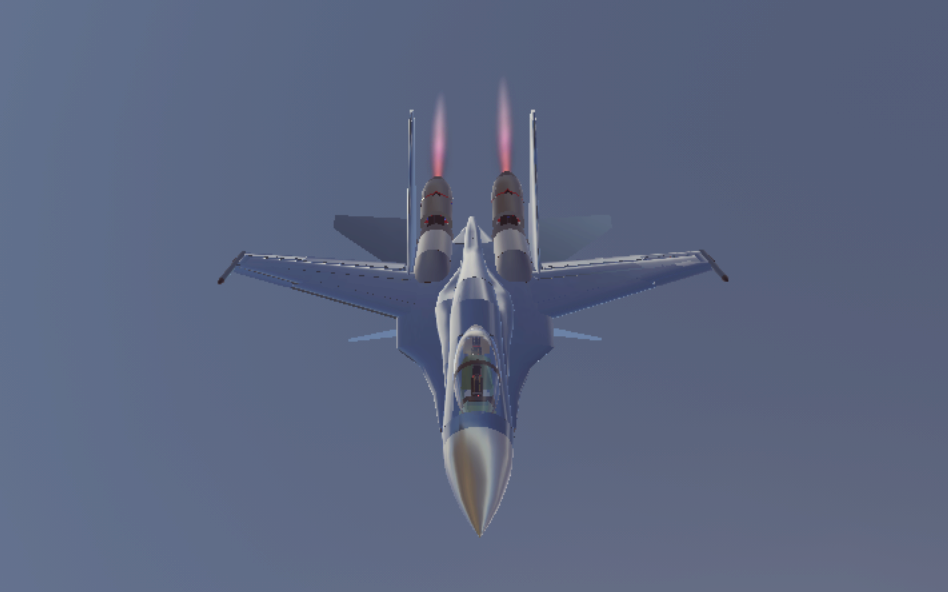 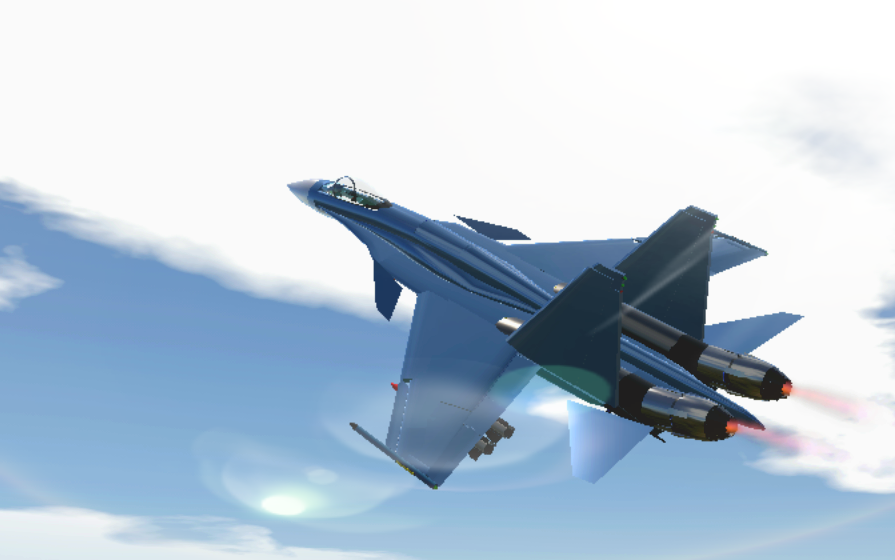 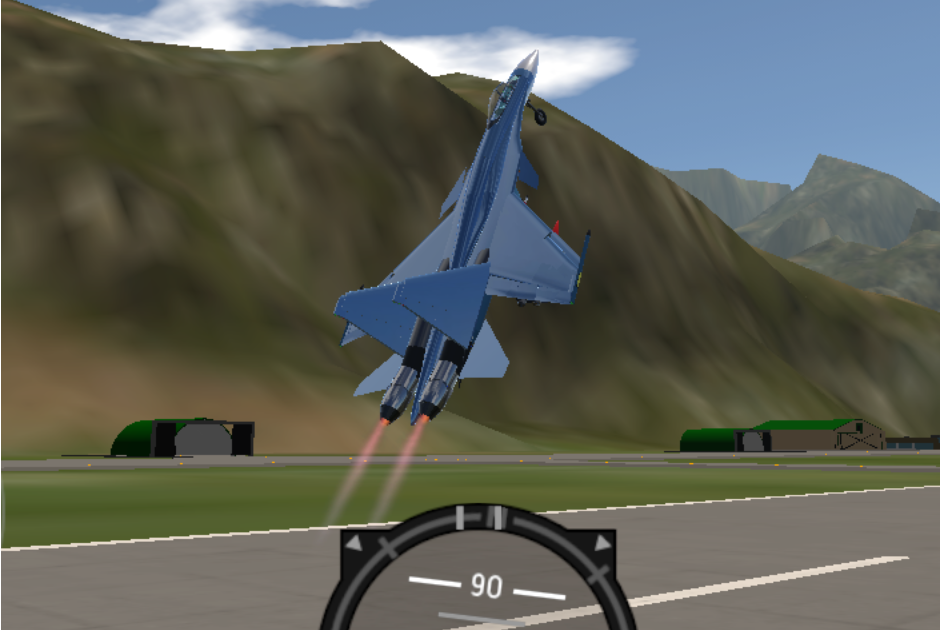 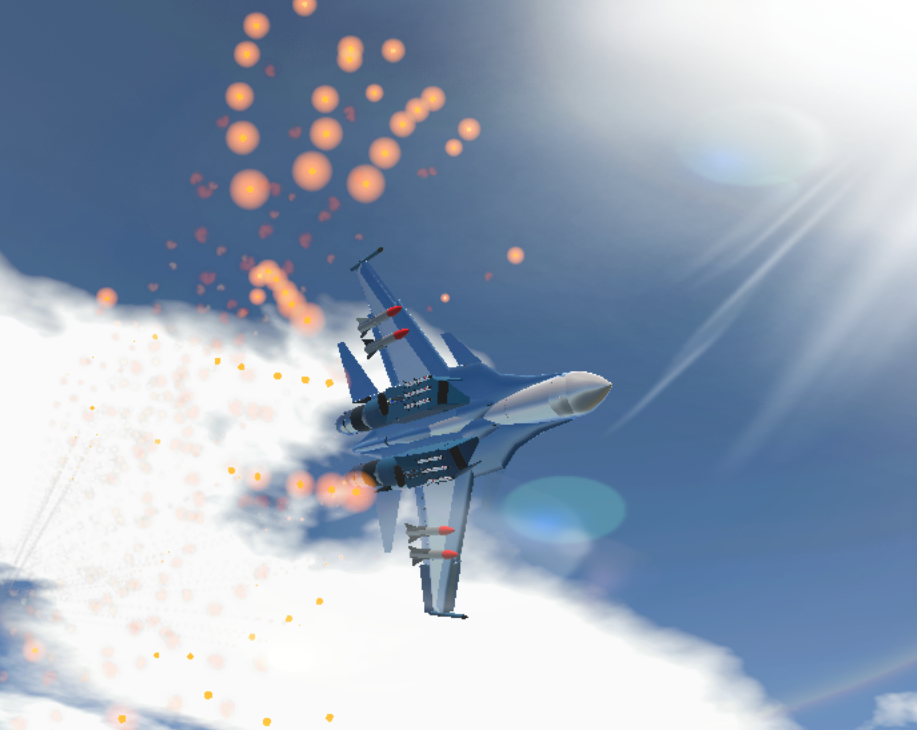 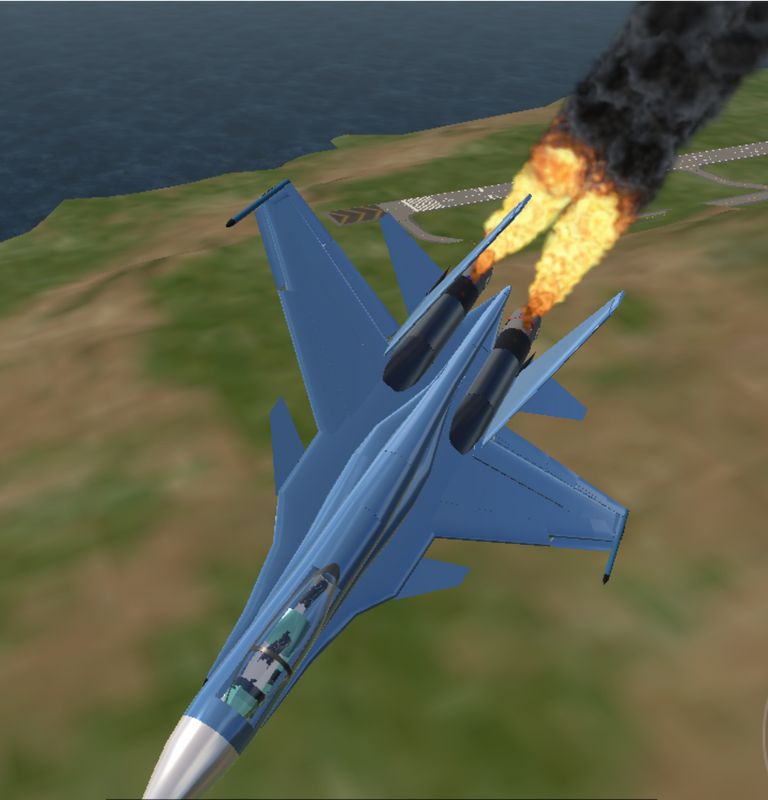 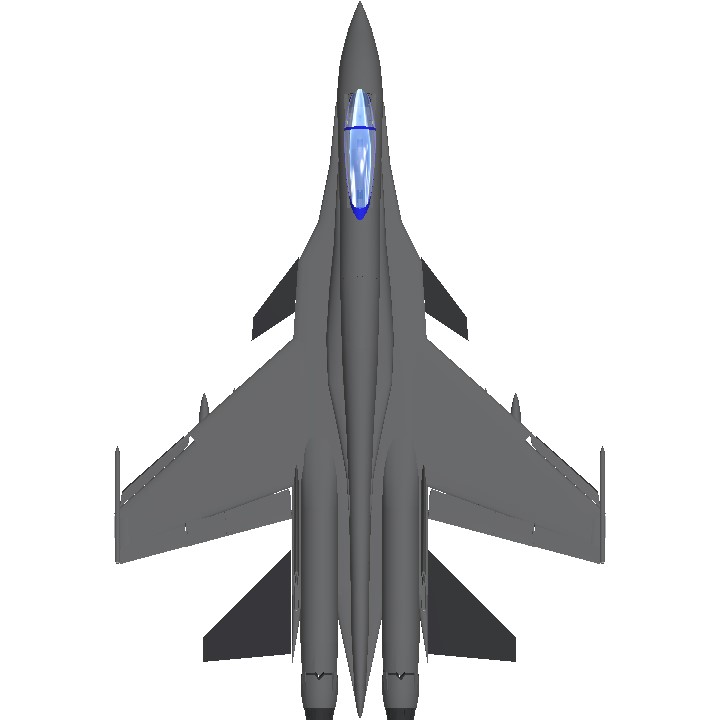 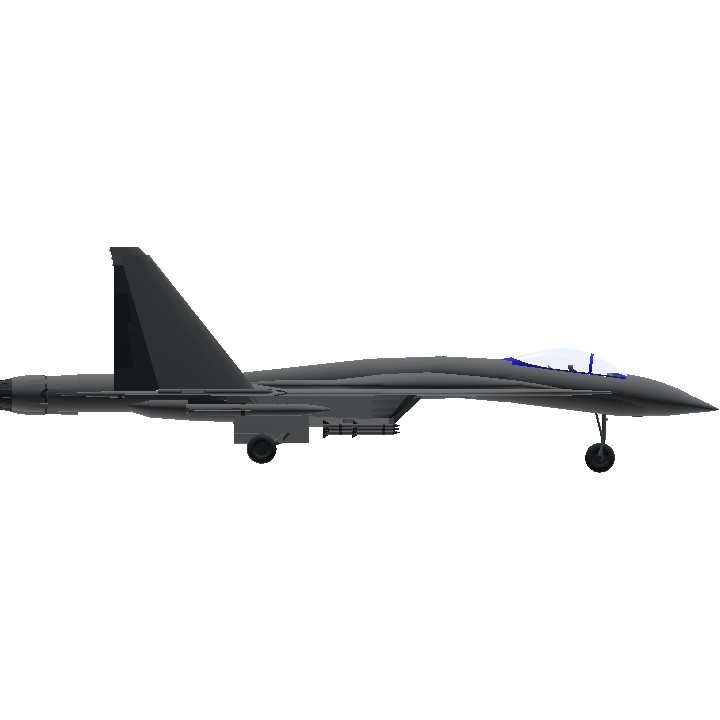 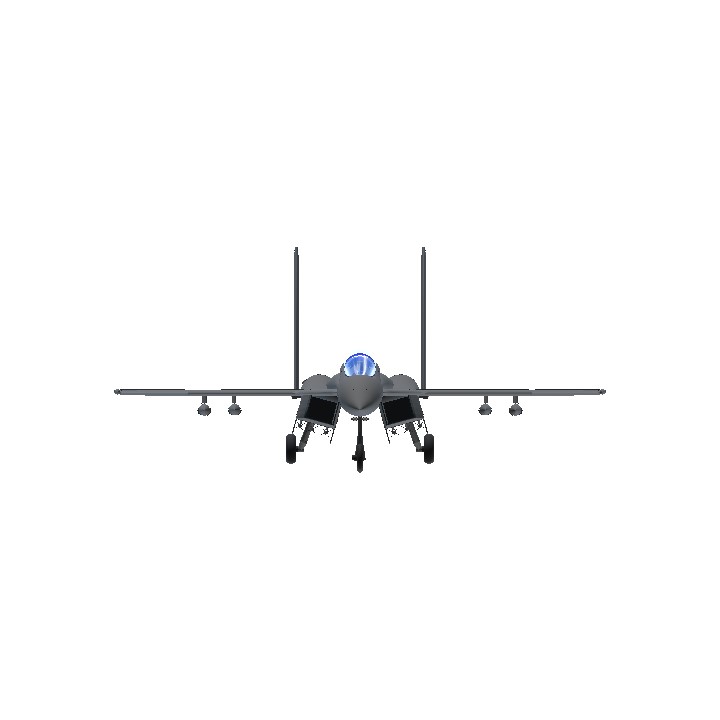