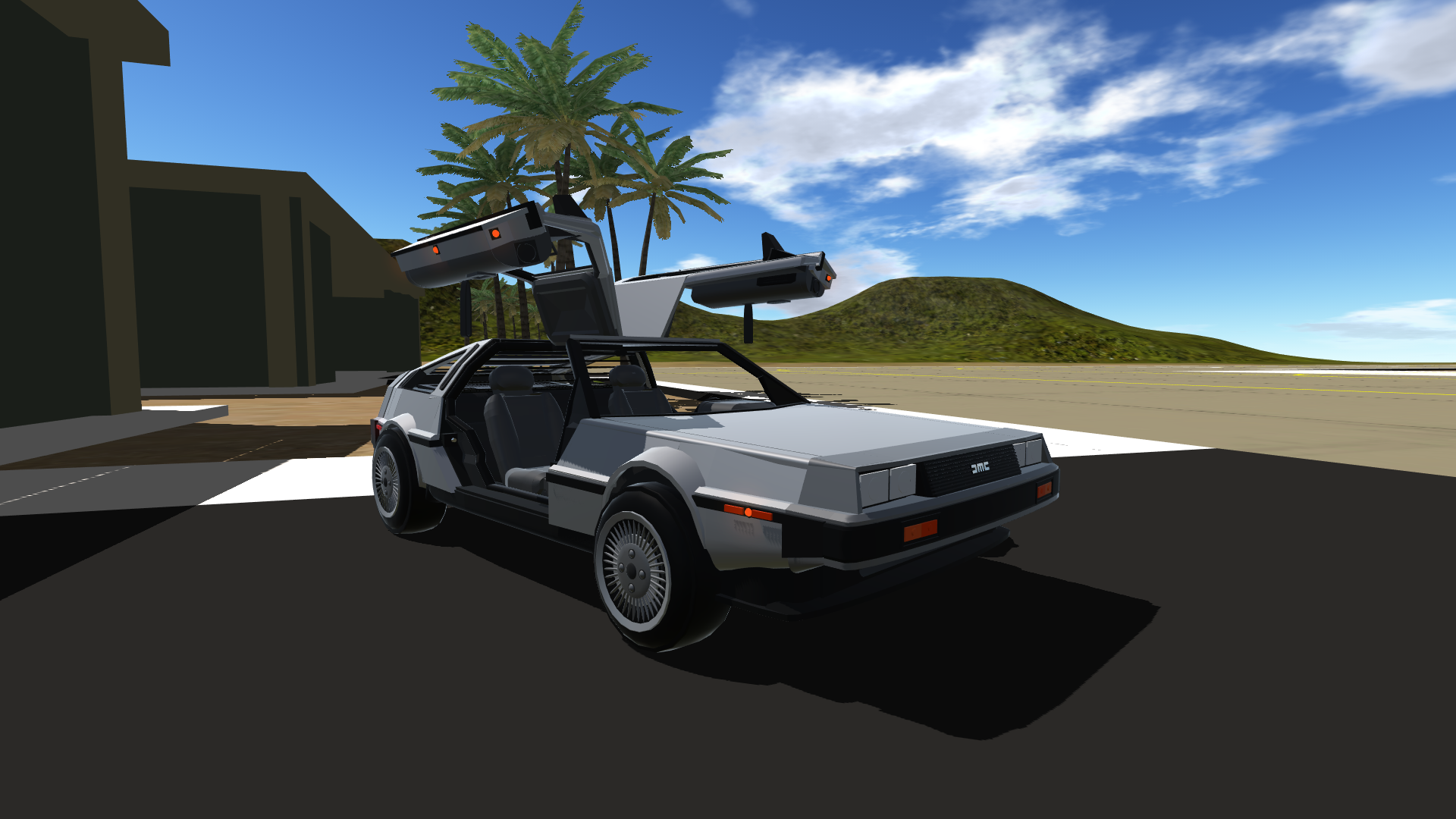 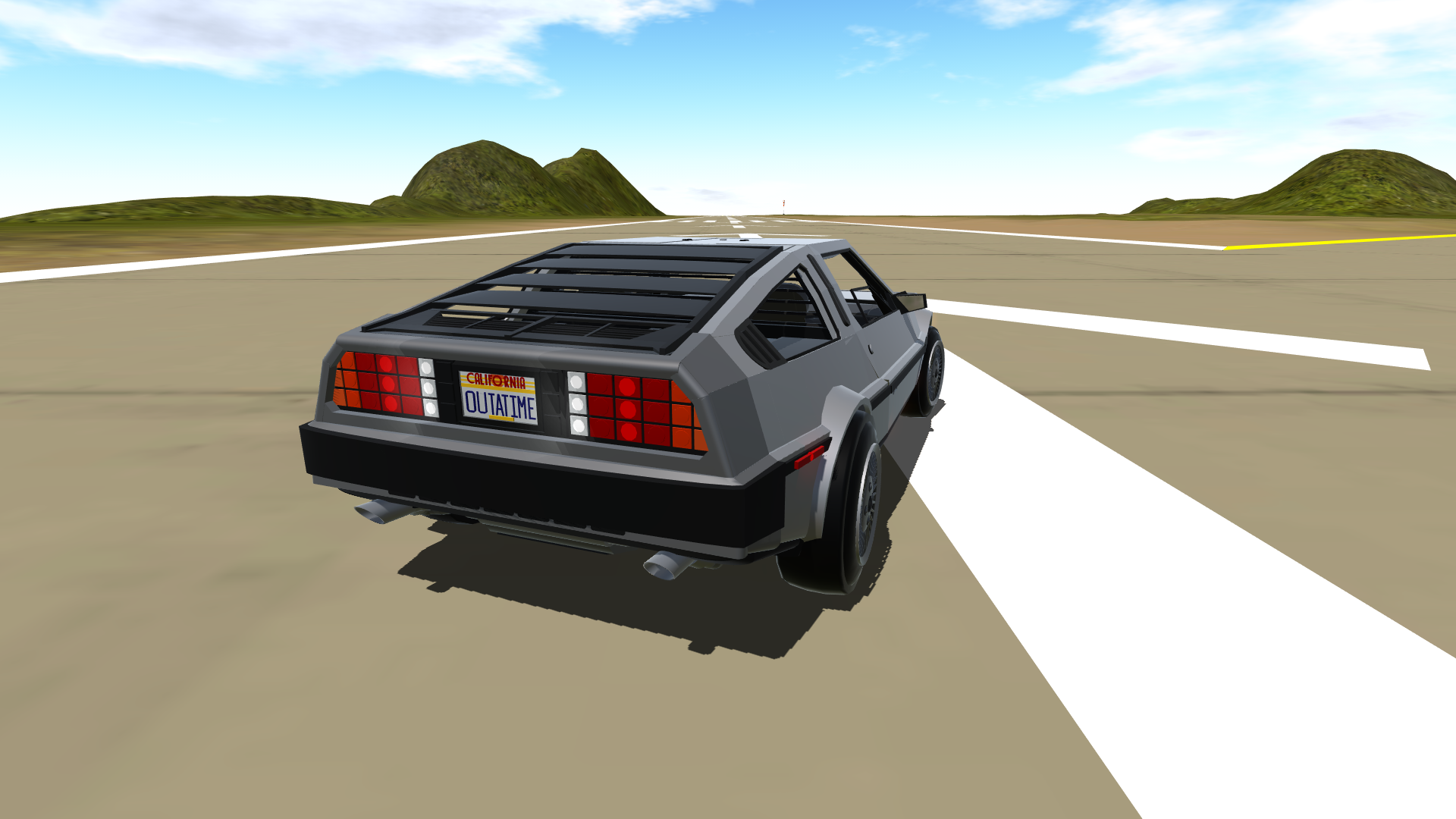 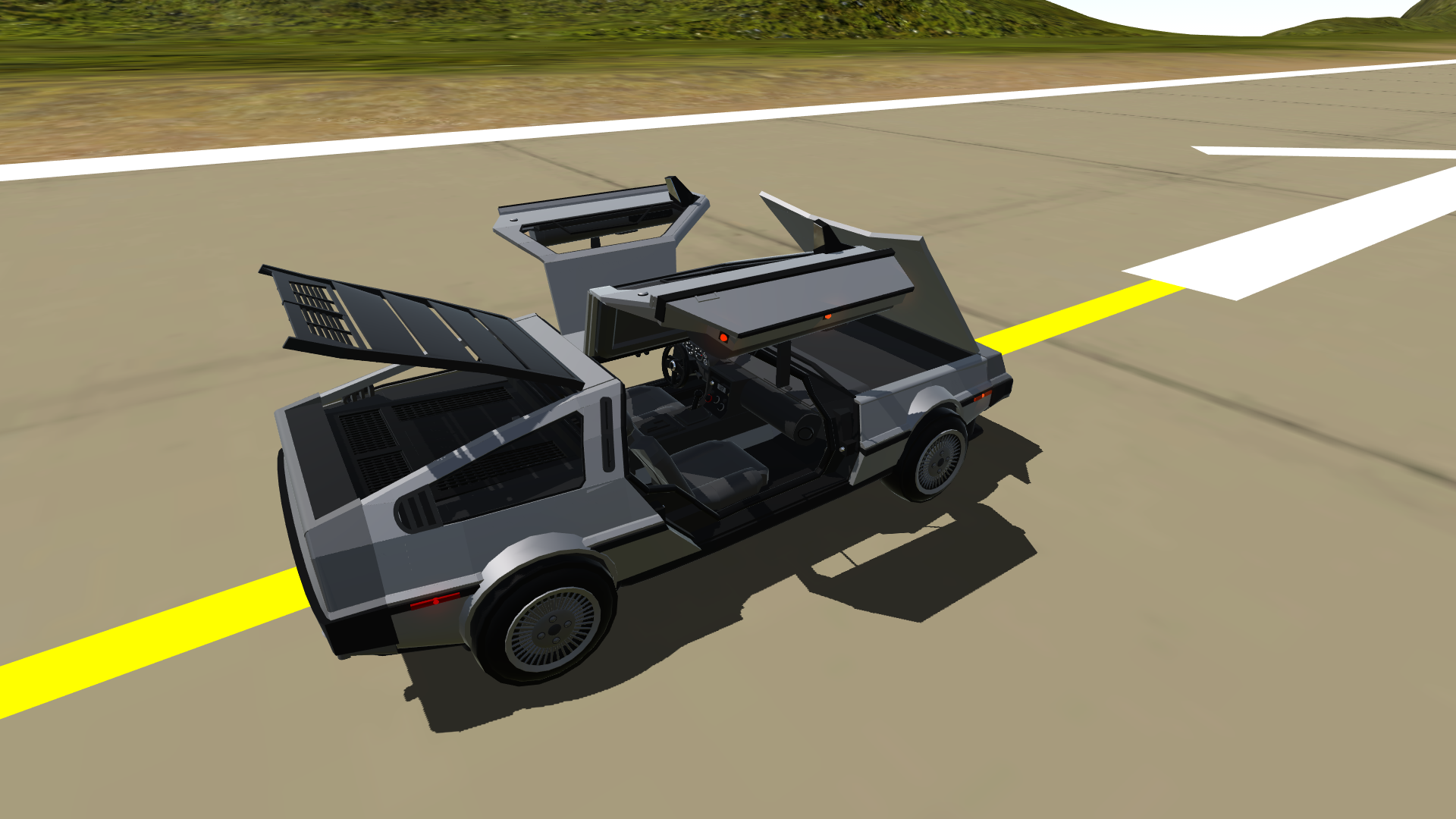 This is my entry for Mattangi2's 80's supercar challenge, and being me I went for the fastest, the greatest the elite DeLorean DMC-12? So here you have my "totally a super car" entry

The Dmc-12 was the first and only product of the DeLorean Motor company which was founded back in 1975 and was the first new US car company since 1925.
Primary funding for the company came from the UK government, this was part of a desperate attempt to create jobs in the region.
Lack of jobs had led to conflicts in the area between catholics and protestants who had little else to do but bomb and kill each other.

Eventually company funds did run dry and due to the Lack luster reception of the DMC-12 and difficulties during manufacturing, the company eventually filed for bankruptcy, lasting just seven years.

The Failure of the DMC -12 had to do with several issues:
The main failure of the car itself was due to its pricing, due to manufacturing issues the car went for $25,000 (not including inflation)compared to the originally intended $12,000 as hinted by the name.
A well equipped corvette at the time would go for just $16000.

Originally DMC had planned to use a new manufacturing process: this was called "Elastic Reservoir Molding, this would reduce the weight of the car and help streamline production. Only after buying all the patents did the company realize how impractical this was and scrapped that idea.

The car was also slow: It was to be equipped with the Comoters Wankle Rotary Engine but due to unavailability this was swapped out for a less powerful PRV engine, this required the addition of emissions abatement systems which further lowered the horsepower to 130 from 170.

If this wasn't bad enough the change in engine shifted the weight to the back of the car, this changed the DMC-12 from a mid-engine, to having 65% of the weight on the rear wheels which further degraded handling.

And as if the car hadn't gone through enough the Us national safety administration issued height requirements for bumpers and headlights.
The company was too far into manufacturing to fix this which left them with no other option but to raise the ride height of the car, especially in the front which gave the car an awkward backwards tilt and made the front spoiler useless.
In the end the car had a zerotosixty time of 10.5seconds, making it slower than most modern day cars.

Today the DMC-12 owes most of its popularity to the 1985 hit Back to the future, while before the car was generally unknown to the public the movie quickly transformed it into a pop culture icon.

Gull-wing Doors can be shut with Landing Gear, doors are setup on a simple hinge mechanism and also include a nice little physics affected strap(yay!)

Hood and boot are opened and closed with AG 4 and AG 5 respectively. The Hood is used as a storage compartment due to the DMC-12's rear mounted engine

The Car includes a full set of functioning lights that will turn on and off depending on your state, including reverse lights(are set to throttle), functional brake lights and running lights. The car also features blinkers which are set to Ag 2 and Ag 3 as well as Headlights on Ag 1.
All of these are set to the same function;s as the real life counterpart.

Interior of the car also reacts to various inputs, for example it has fully functioning brake and acceleration pedals, as well as a working steering wheel.
While the clutch moves it is very dumbed down and moves with the pitch input.

design including a reconstruction of the engine.

With my version I've gone for more arcady performance with tight turning and a high speed, the car has a slow start up acceleration which is somewhat accurate to the real thing.
Below I've created a version with true to real life performance, for anyone who hates fun.

Also I'm trying out the car with calculateDrag disable so let me know how performance holds up! A version of the DeLorean with specifications to the real thing!
Whether that's weight, acceleration, size or even fuel capacity! One of the 100 gold plated DeLoreans made in a limited time manufacturing run! More info is on the download page: With the mobile friendly version of the Delorean you can expect to see a part count of less than half of this version, (at the cost of some visual Fidelity) a simplified exterior and interior that lowers the part count to about 500.

The DeLorean Mongoose was a modified DeLorean held by a private collector, it included some performance modifications such as reworked suspension and new engine.
You can expect to see some some graphics painted on the side of the car as well as reworking of parts of the design including a reconstruction of the engine.

And once more as my man @Mattangi2 has always said and loves to say:

(If anybody needs me I'll be busy crying into a closet) 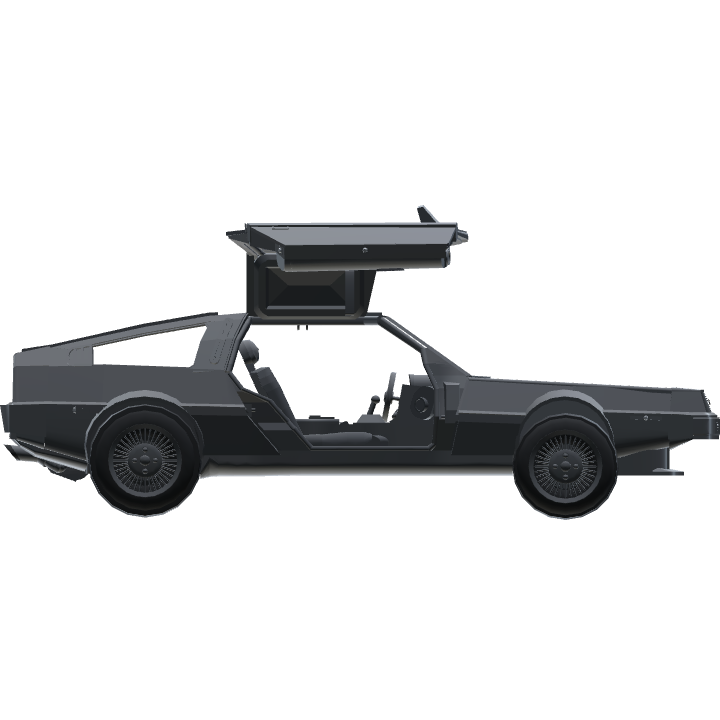 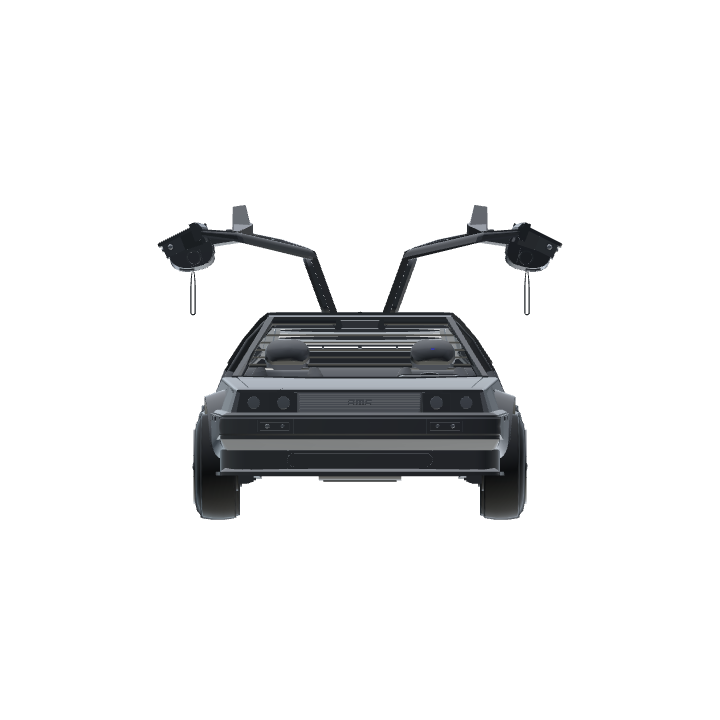