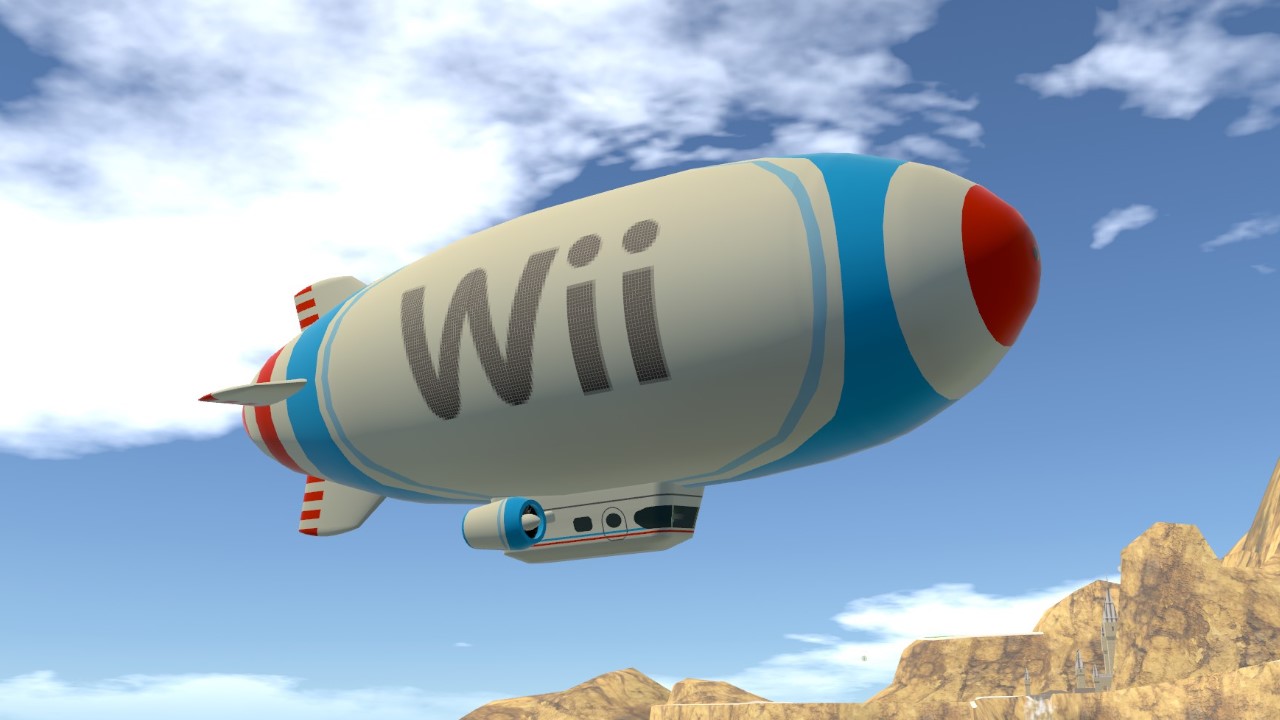 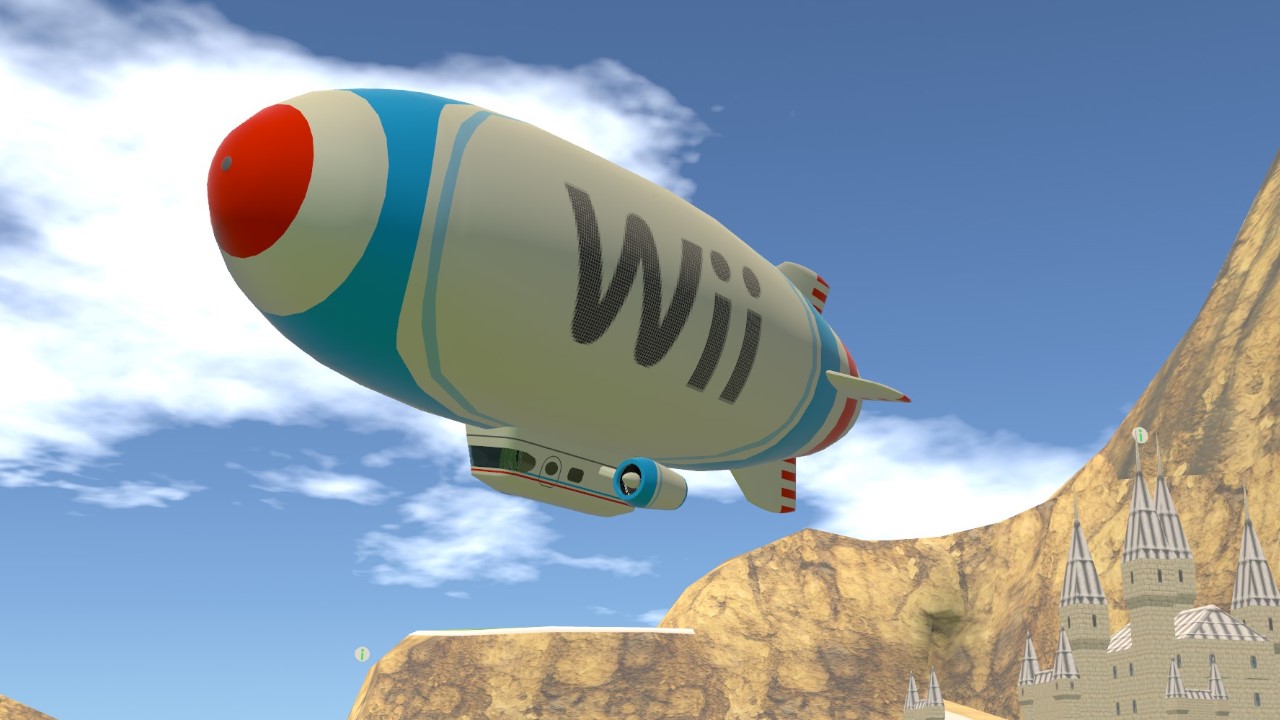 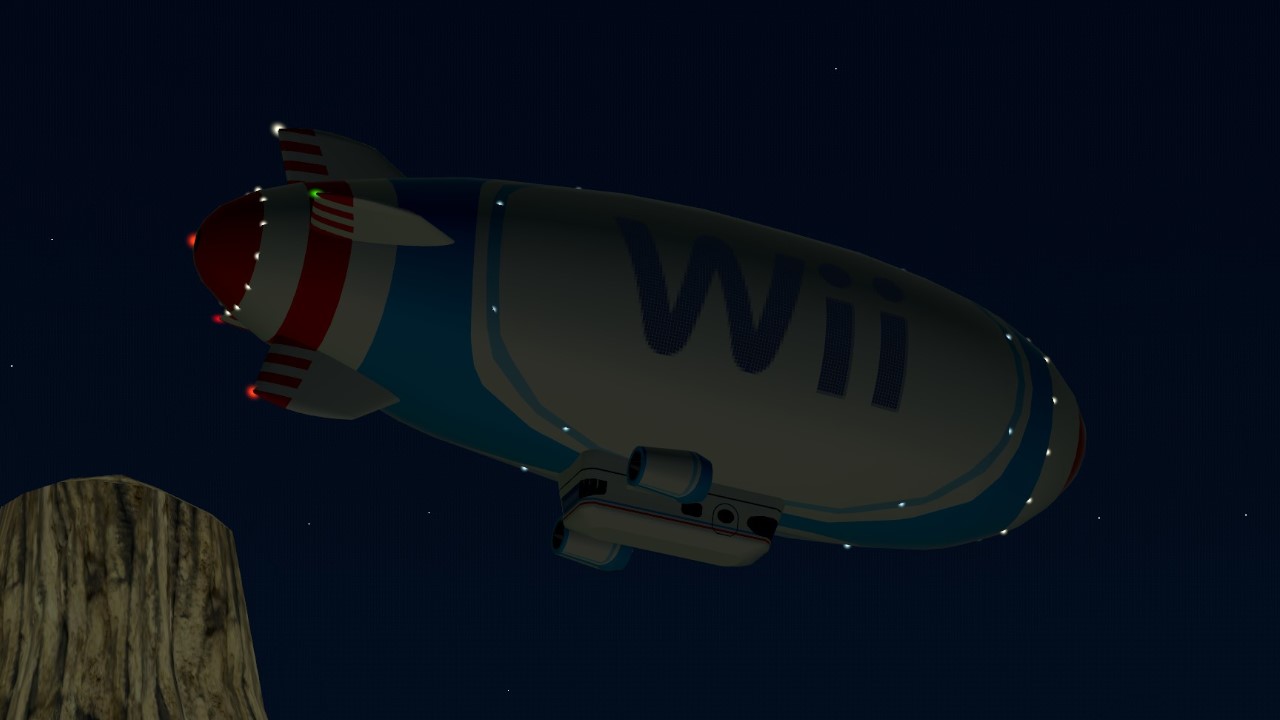 The Whale Shark is a large, twin-engine blimp that cruises around Wuhu Island, usually within the vicinity of Wuhu Town. In Island Flyover, it is also one of eighty iPoints scattered around the Wuhu Archipelago, and sometimes has several small balloons trailing behind it.

In its original appearance (as built here), the Whale Shark was powered by what appeared to be jet turbines, an unusual form of propulsion for a semi-rigid airship. However, in later appearances it has been shown to have received several modifications, including the replacement of the original gondola with a new unit, and the addition of pusher propellers at the rear of each engine nacelle. The blimp's markings have also been changed on several occasions, though the striping has remained generally consistent.

This build recreates the Whale Shark as it appeared in Wii Sports Resort (its most notable and memorable appearance), complete with accurate "Wii" lettering and 84 functioning lights. These lights have been accurately timed to approximately replicate the actual lighting patterns of the original Whale Shark, and are all linked to a single activation group.

Flight is achieved through a rather unusual combination of gyroscopic stability, vertical thrust and conventional lift, and the blimp handles in a rather unique way. I have carefully adjusted the system to provide sufficient handling to replicate the blimp's approximate flight pattern in Wii Sports Resort, though some pitch or trim input may be required to keep from losing altitude in sharp turns. 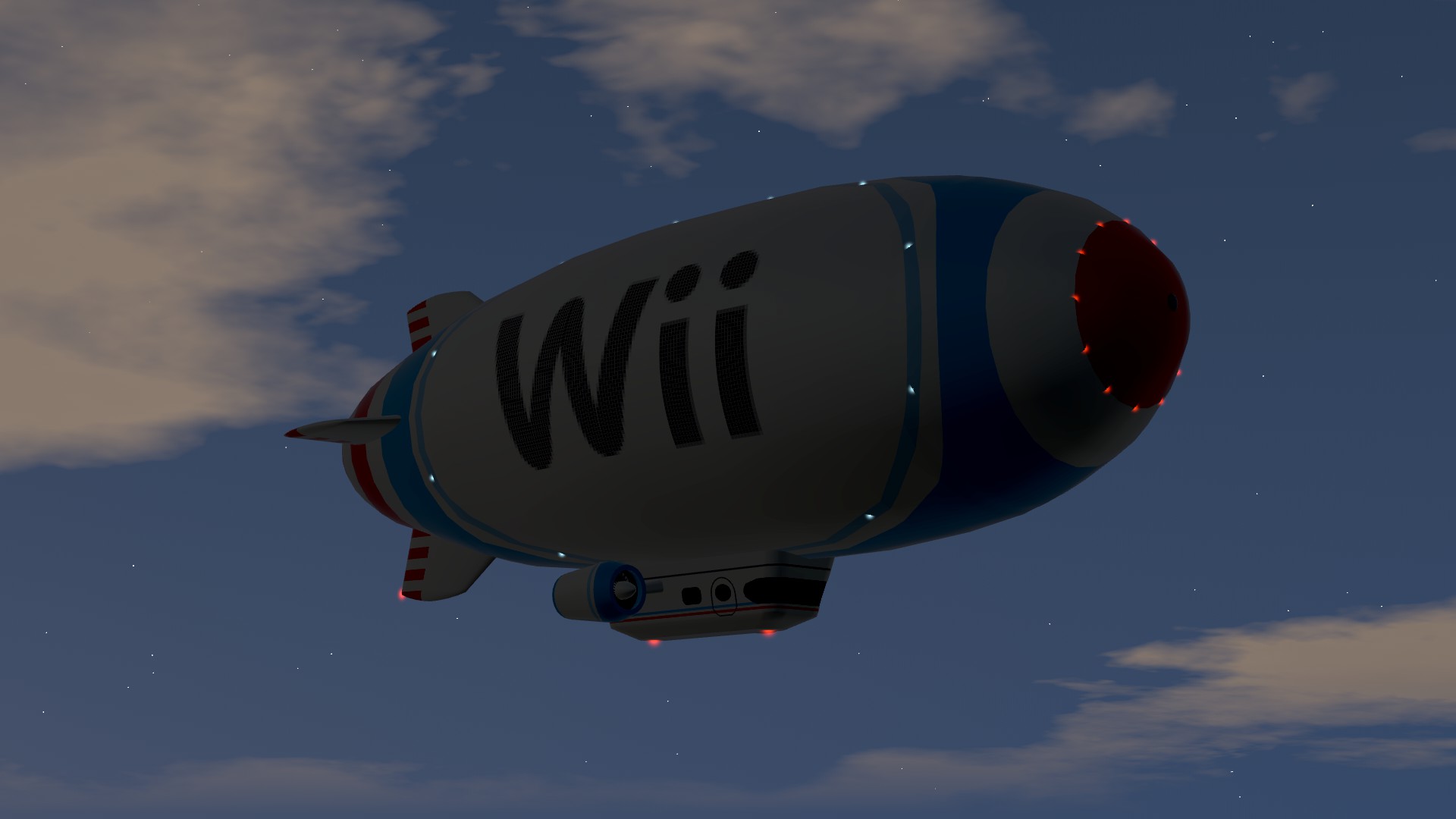 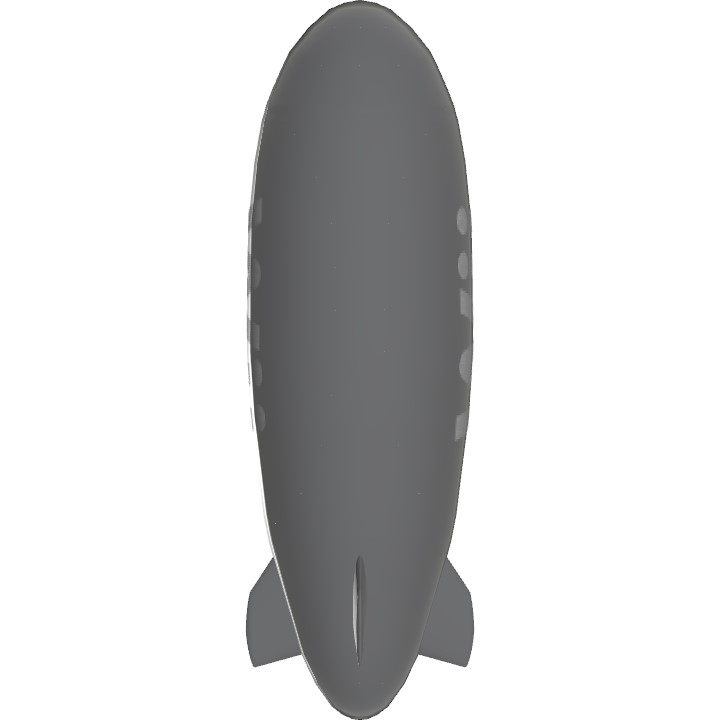 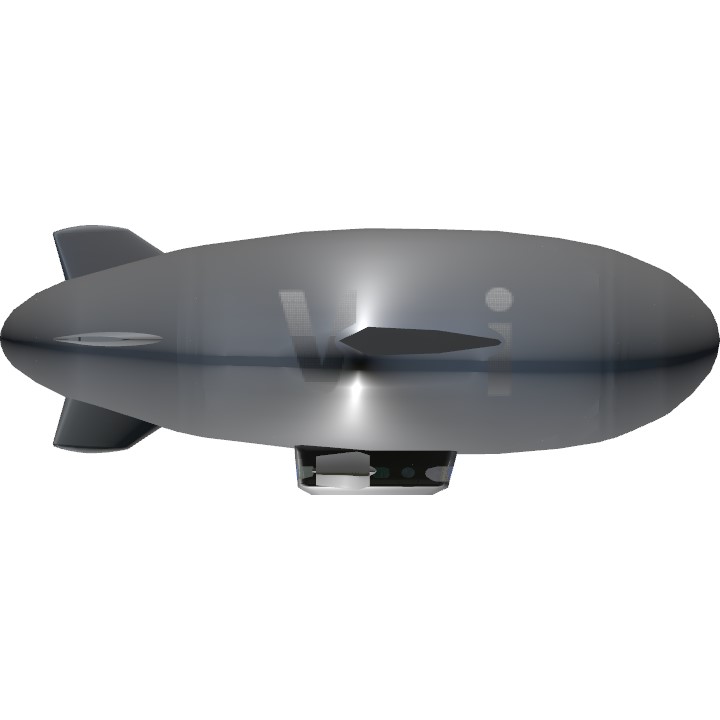 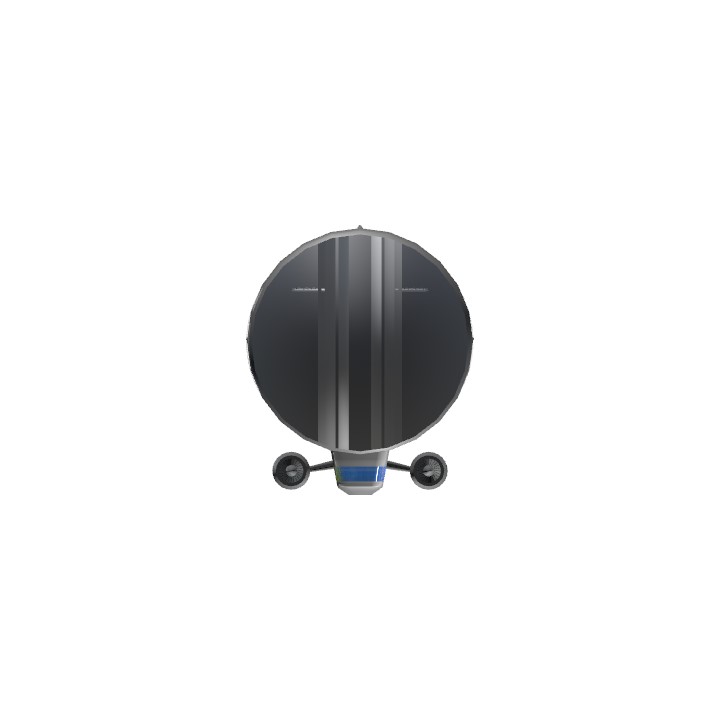