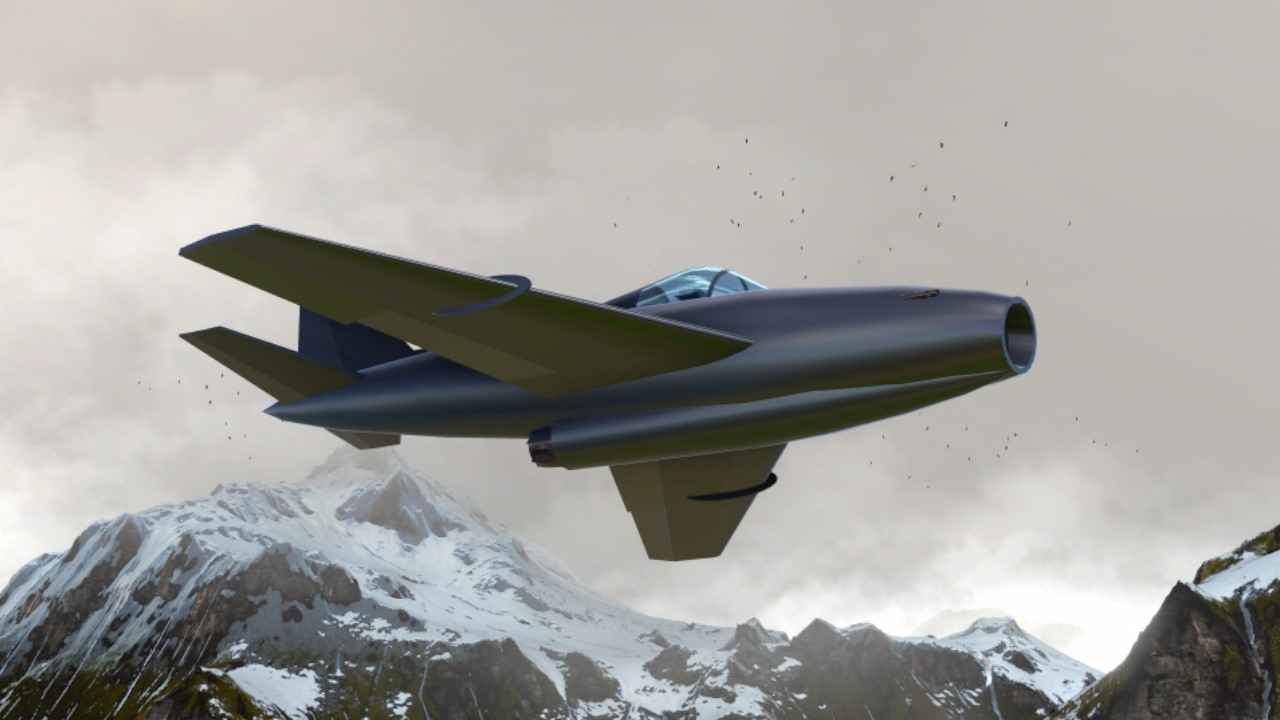 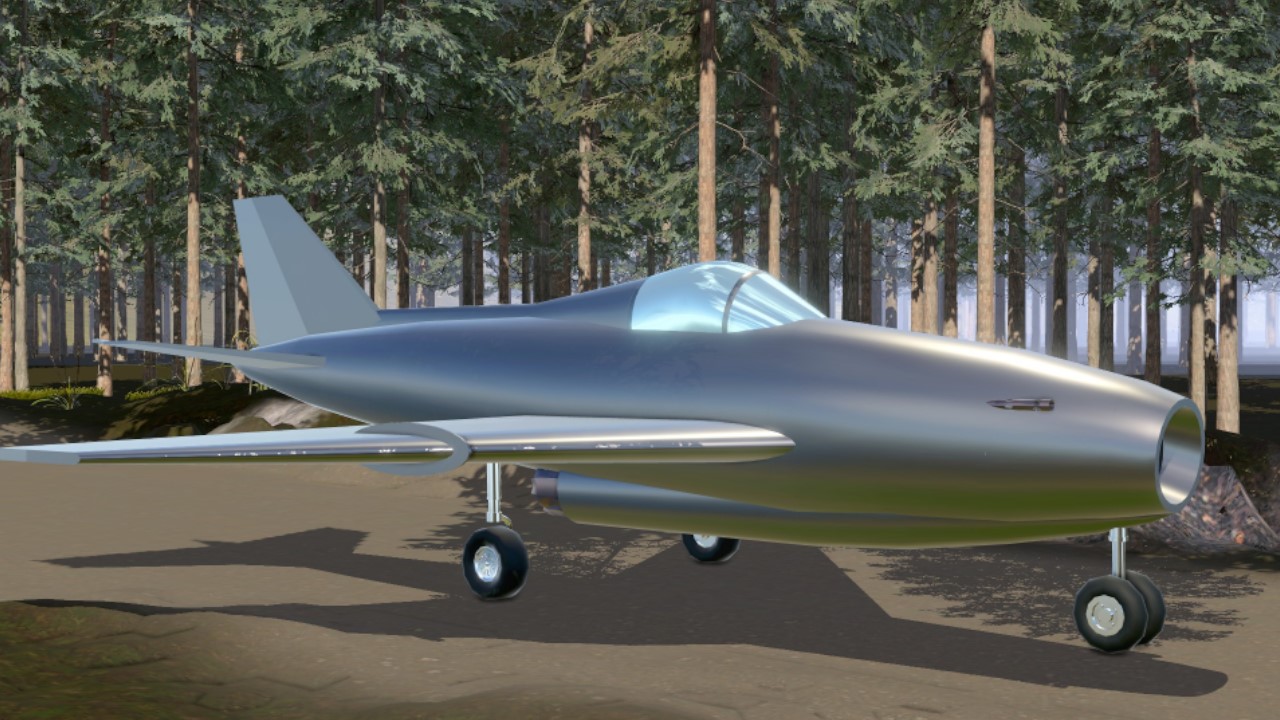 The Aerfer Sagittario 2 (Italian for sagittarius) was a prototype all-metal single-seat lightweight fighter aircraft built in Italy by Aerfer, intended to serve as an interceptor or light tactical support aircraft. First flown in 1956, it became the first Italian aircraft to break the sound barrier in controlled flight when it reached Mach 1.1 during a dive from 13,725 m (45,000 ft). 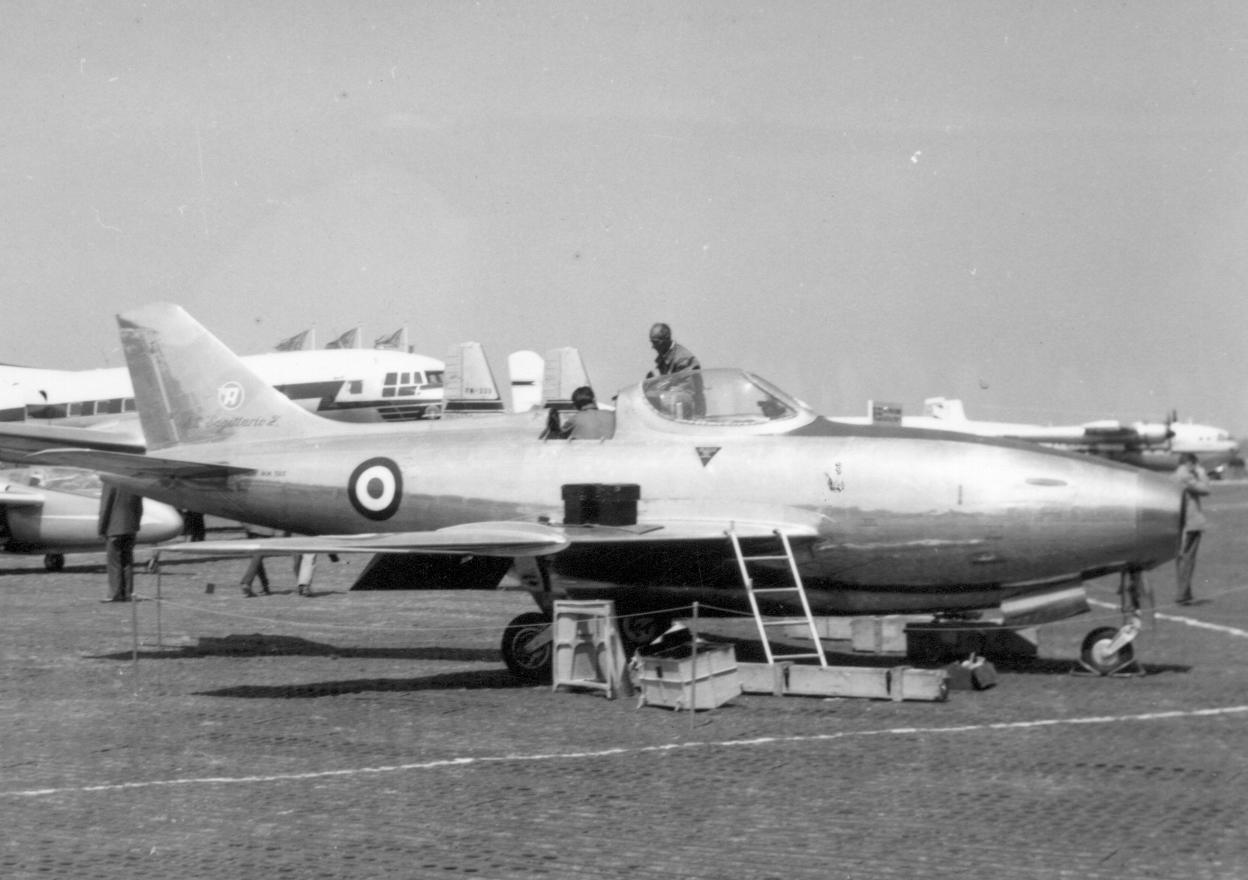 The aircraft is armed with two Hispano-Suiza HSS 825 L/70 cannons.

It is a simple build, so there are no special operations.
VTOL : FLAP 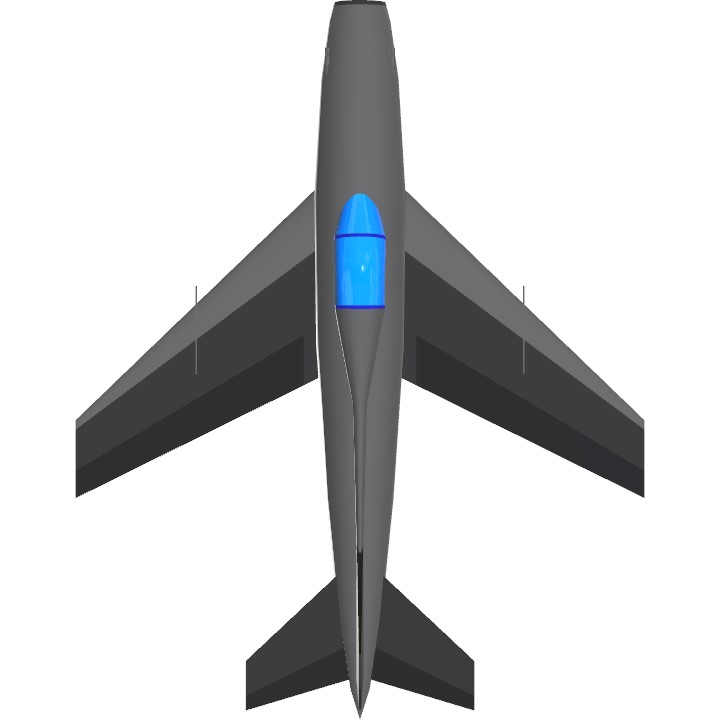 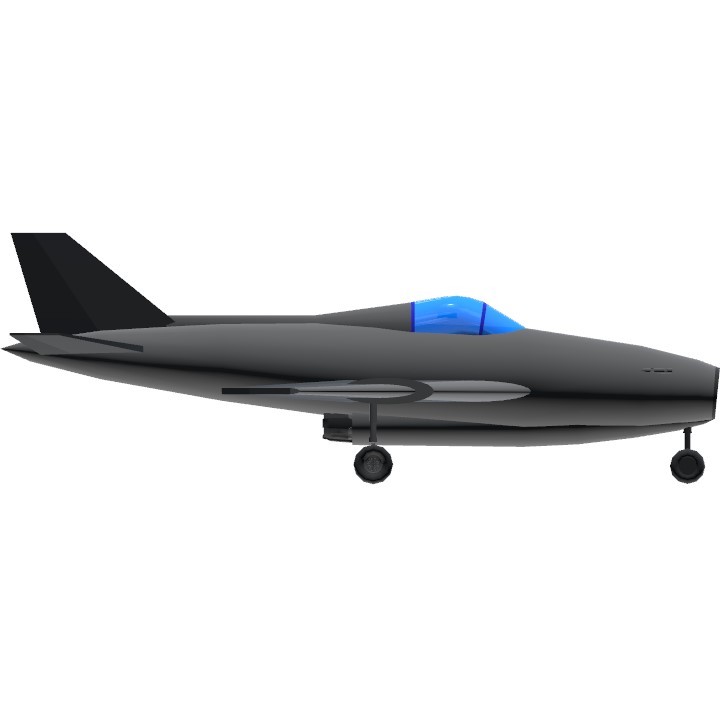 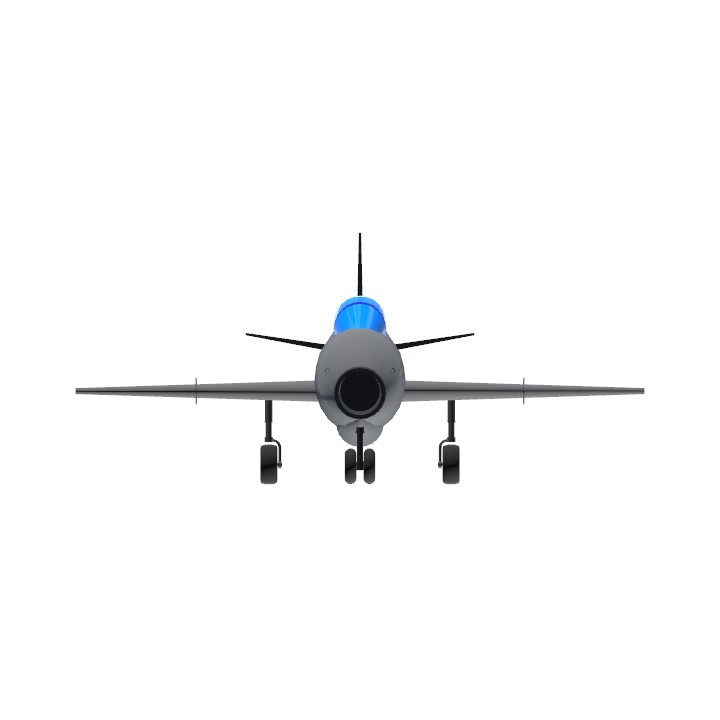