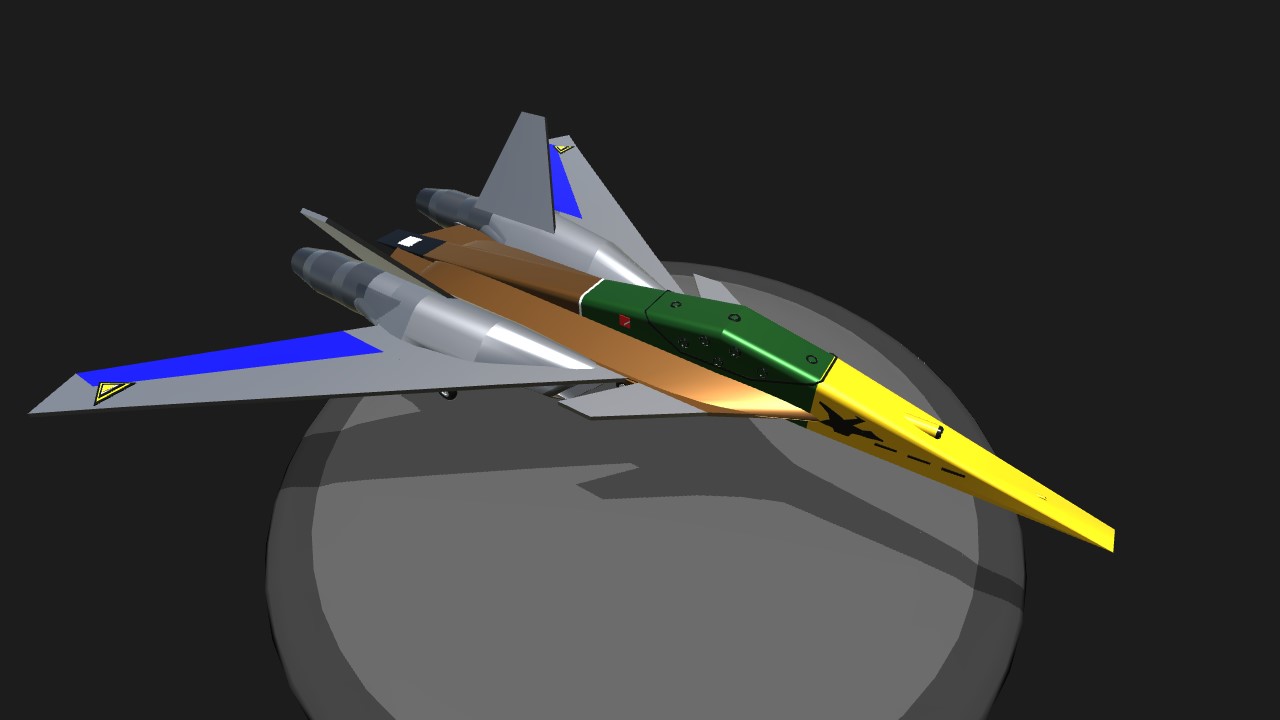 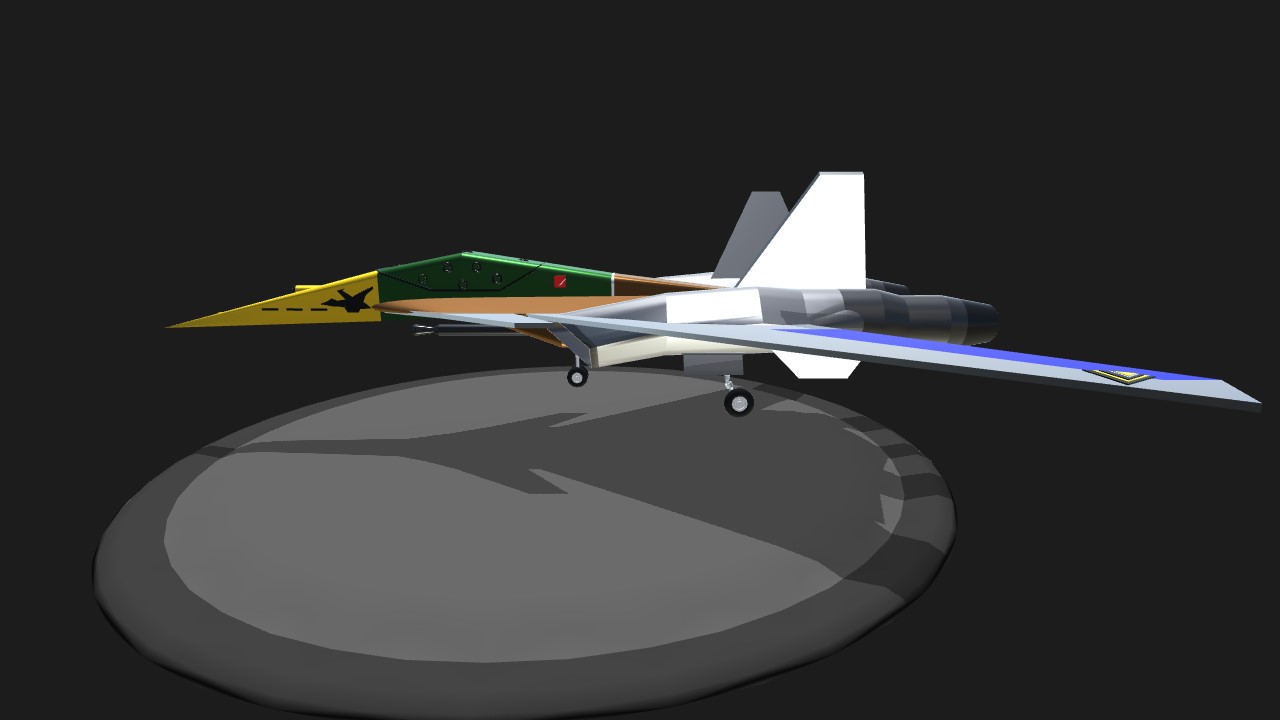 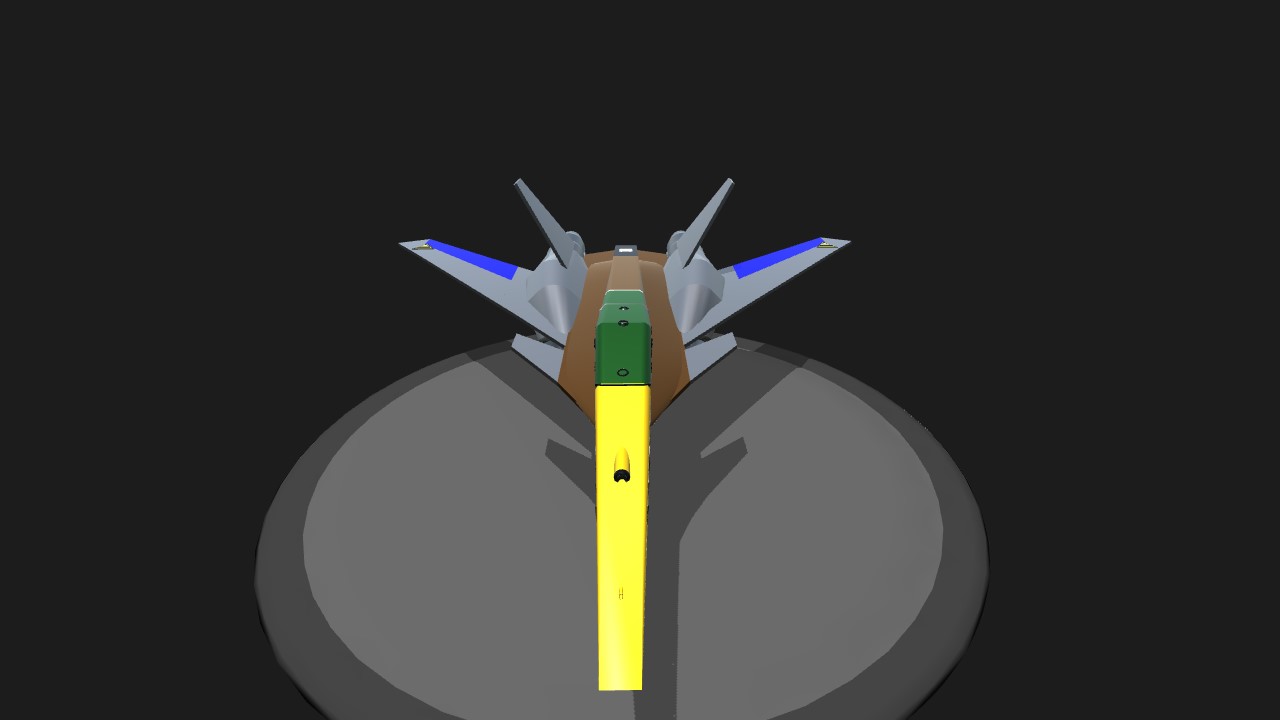 A mediator between the ADF-01 FALKEN and ADF-11F RAVEN programs, the ENTE program is a long-range high-speed interceptor. May or may not have taken inspiration from a certain Romanian duck (Hs-129).

Armament:
1x “Jäger” Miniaturized Tactical Laser System
1x Minigun
2x Interceptor
Armament can be modified to house weapons outside of the two weapons bays on the side, but it does take down its stealth and speed.

Fictional Backstory (Strangereal):
The ENTE, also known as the Belkan Duck, is a stopgap between the ADF-01 FALKEN and ADF-11(F) RAVEN. Released sometime in the mid 2000s, the ENTE is an air superiority fighter, and took a limited role in the Belkan Air Force, and a very limited role in the Osean Air Force, due to its relatively high cost and low production count, so it did not take part in the Circum-Pacific War and the Lighthouse War.

Unit Price:
$573,000,000
Price is relatively high due to the COFFIN system inside, therefore jacking the price up. While pilots will have issues at first, mainly due to the lack of a glass cockpit and standard controls, they will learn like any good pilot to adapt to the new control scheme.

Notes of the Aircraft:
Trim is essential in this aircraft. No matter what speed you’re going, trim will save your keister almost every time. It also is fairly unstable, but great at maneuvering at low speeds.

Oh, and Ente is German for duck. All hail the duck council! 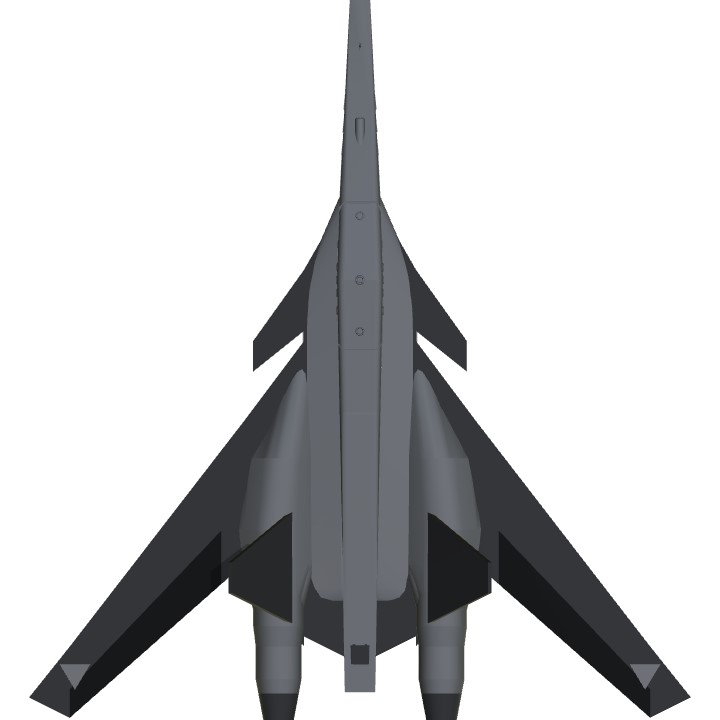 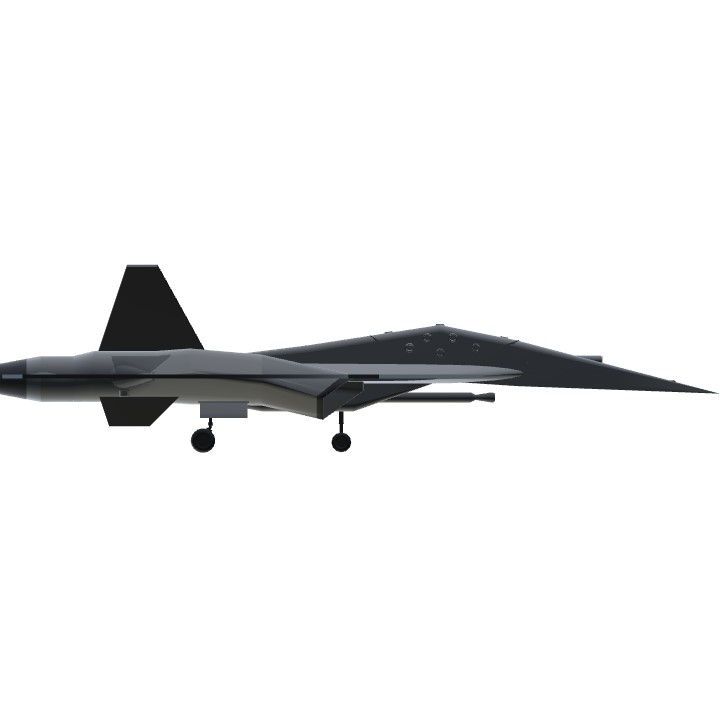 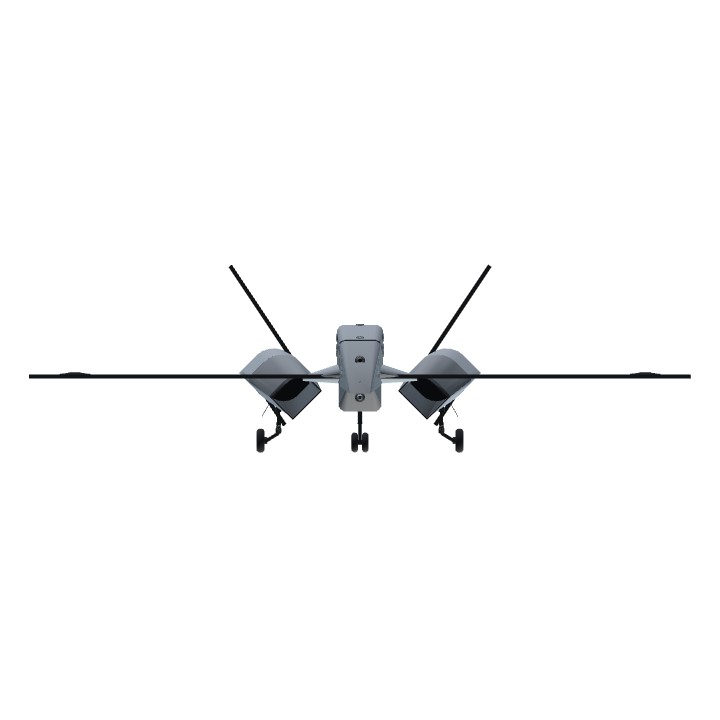