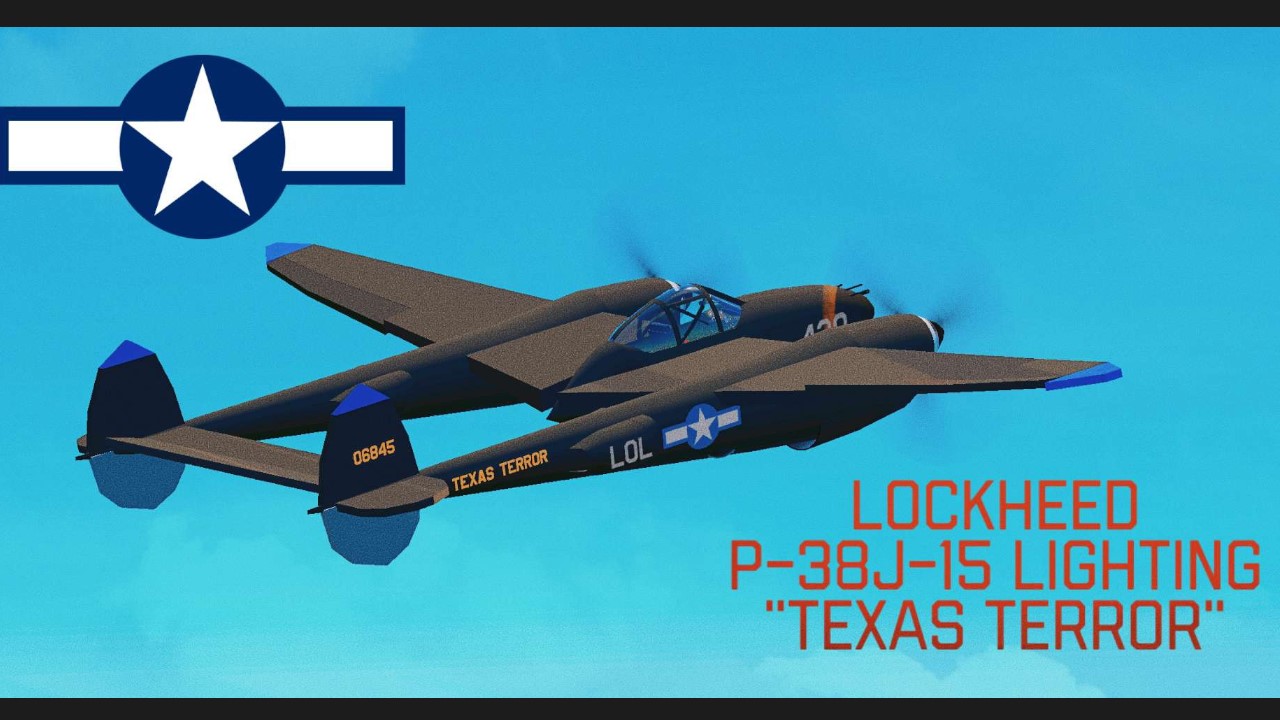 Lazy builder missing for 4 months speaking, I'm still bored and now I'm working on other stuff thats killing my time to make builds, so they will be more far apart than a build every 5 days like it was before, but despite this, i feel happy to remake this beauty, so enjoy my build. ;)

So now talking about the build...

"The Lockheed P-38 Lightning is an American single-seat, twin piston-engined fighter aircraft that was used during World War II. Developed for the United States Army Air Corps by the Lockheed Corporation." Wikipedia.

•Based on original manuals (such as blueprints, performance and mass) not entirely accurate tho.

•VR compatible ( I hope, because yokes are tricky to work in other builds it seems).

•Mostly revamped flight model, (some parts are the same as the original.) characteristics and also fuel consumption.

• considerably reduced part count (Mostly the bombs, they were too detailed for their own good; they come from a corrupted old build btw).

Everything in commands section are present in the cockpit, so read the tooltips and you'll be fine. 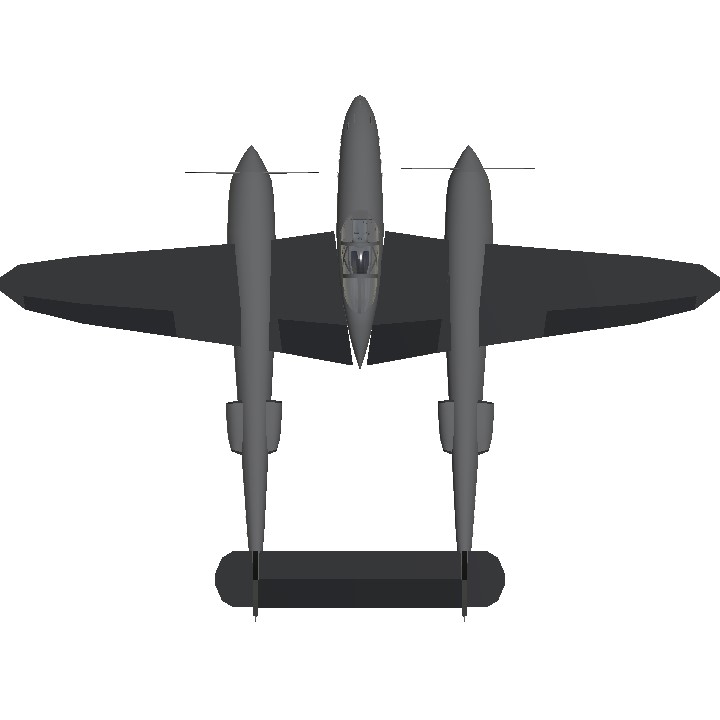 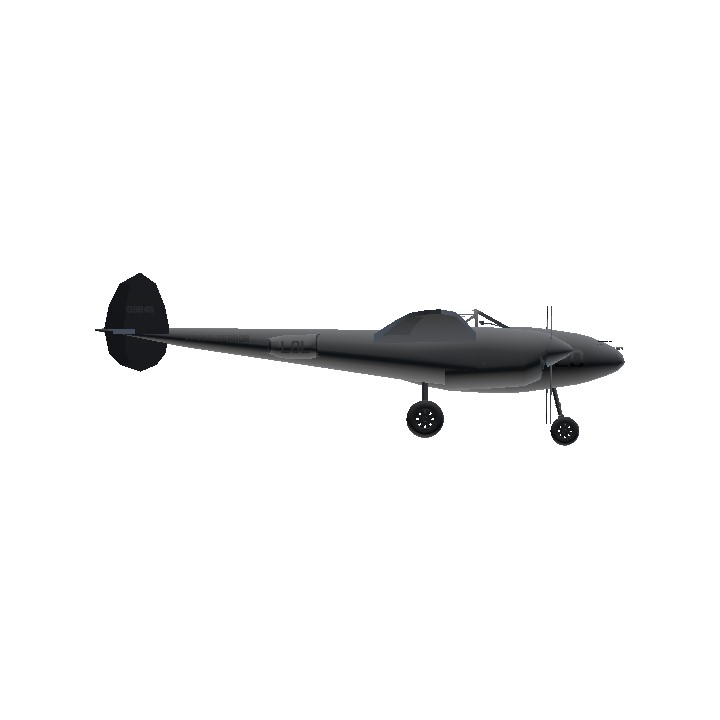 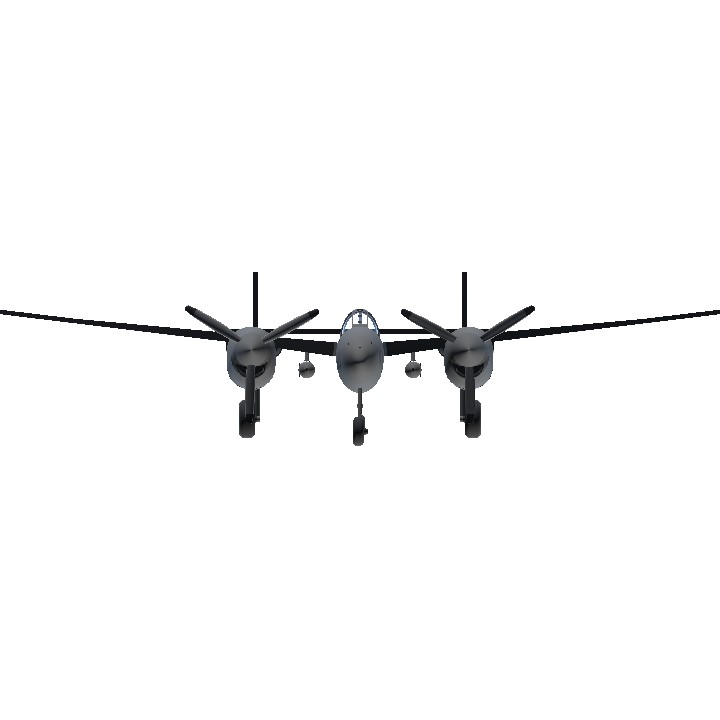