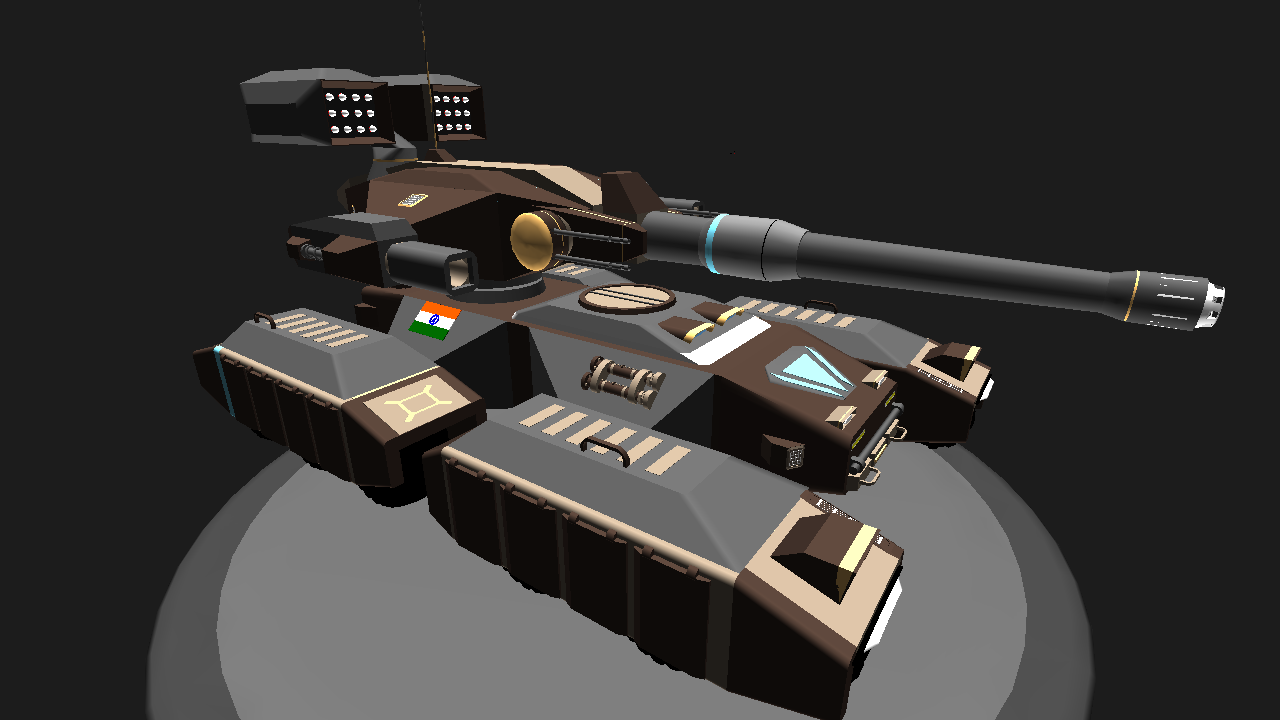 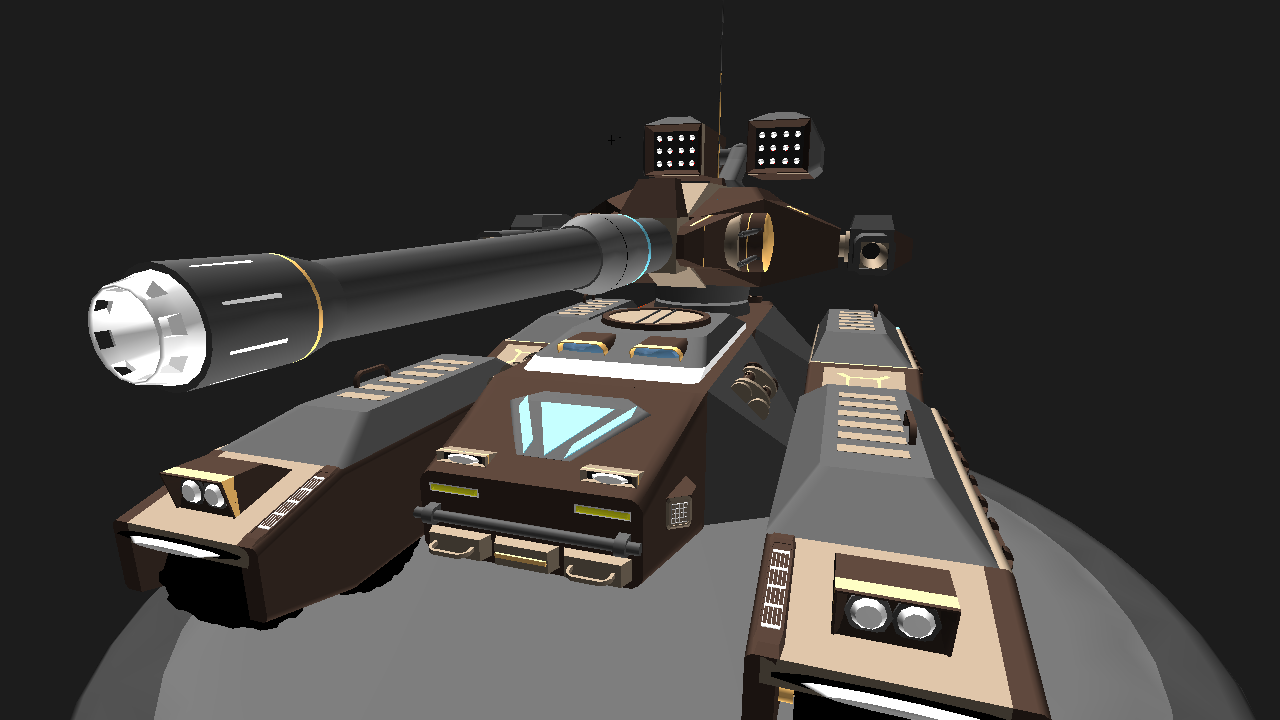 After the win over kargil war
DRDO analyzed the whole strategies and weapons +Vehicles used in the war .
The organization found that the military lacks a backbone (military vehicle ).
So in 2000 DRDO gave a design of a fully armored tank named VENOM. And gave the prototype in 2005 but the prototype faced to much of challenges from lack of budget to lack of technology and engine. And the project was dismissed. And the government decided to not waste the money on the project and ordered M0823 tanks (FICTIONAL) for fulfilling the need in 2006.
But after 3 yrs DRDO found that M0823 lacks an fully armoured body and is vulnerable to air strikes and AtG missiles (air to ground missiles).
The Head of Department thought of starting the VENOM program back but under a new name PREDATOR in 2010.
And in 2015 they came up with the first prototype and in the second prototype (launched in 2017 ) they added Air Defence System ,rocket launchers , and a new powerful Canon , but due to which the load on the engine increased and was not that powerful to move across the offroad terrain , so the engine failed miserably . The HOD discussed the problem with the PRIME MINISTER and in 2019 Honourable Narendra Modi ji gave the biggest defence budget to give an aid to the PREDATOR program. And a whole new engine was designed and tested in 1 year and the new engine Shrevi2006 Engine ( the name is important to me ) was fitted to the body. And till 2025 106 PREDATOR tanks will be inducted.
(Sorry if you didnt liked the story its my first time to write a story). 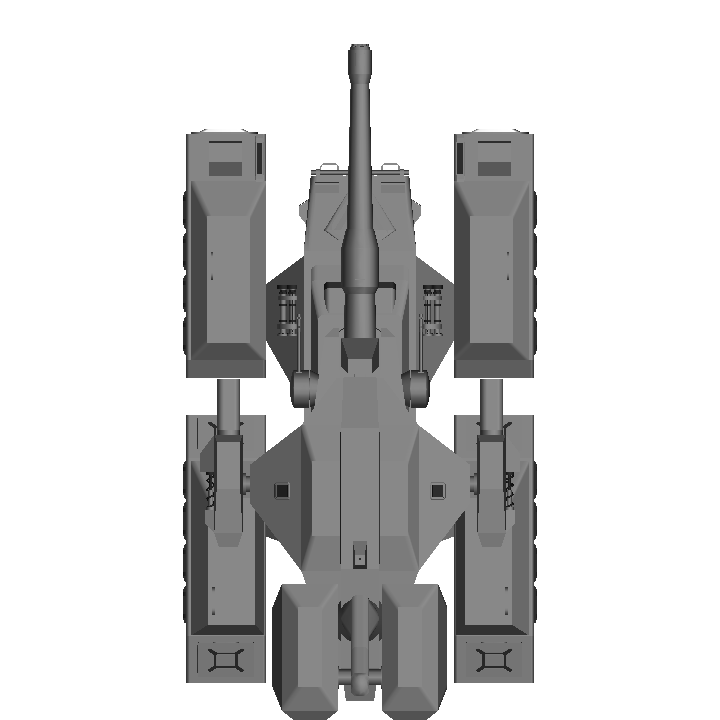 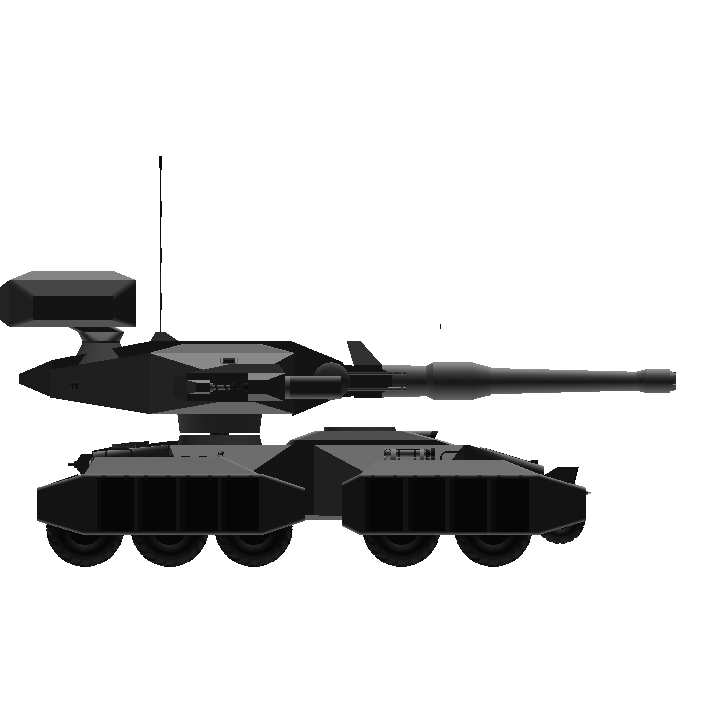 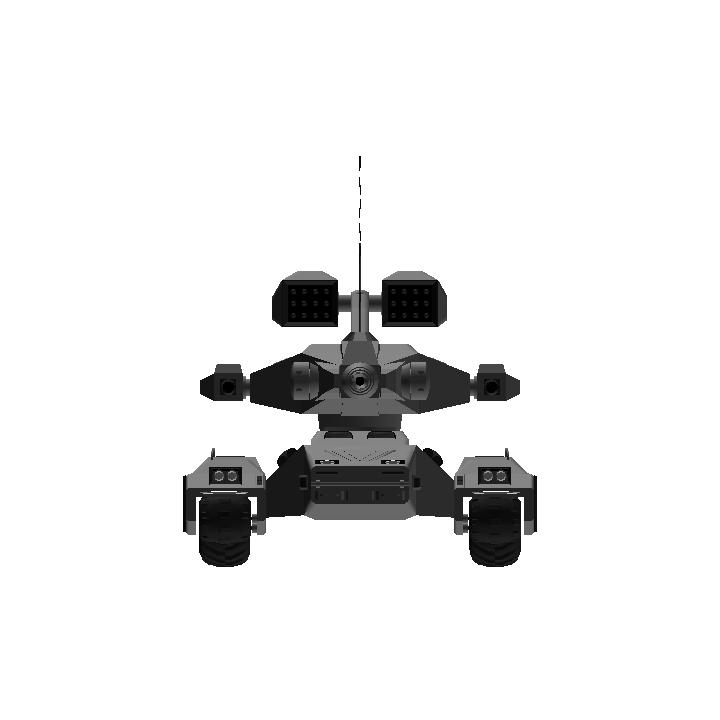