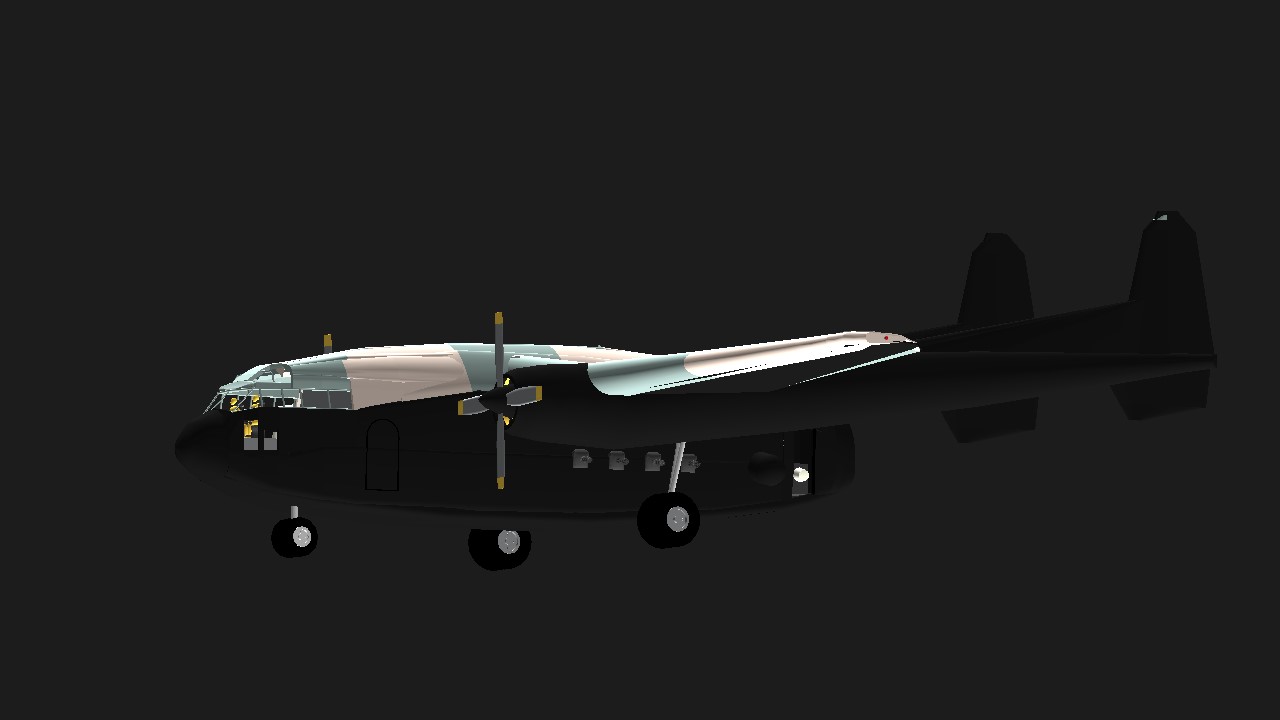 The Fairchild AC-119G Shadow and AC-119K Stinger were twin-engine piston-powered gunships developed by the United States during the Vietnam War. They replaced the Douglas AC-47 Spooky and operated alongside the early versions of the AC-130 Spectre gunship.

By late 1967, the idea of the fixed-wing gunship had been proven so successful, the United States Air Force was having a difficult time keeping up with demand. The newer AC-130s that had been created under Project Gunship II were effective, but were being mostly used for armed reconnaissance and interdiction of the Ho Chi Minh Trail. Furthermore, the C-130 airframe was in active service as a transport, vital to the war effort in Southeast Asia. The Air Force desperately needed a new gunship to replace the vulnerable and underpowered AC-47 in the close air support role, as well as supplementing the AC-130 in attacking targets on the Ho Chi Minh Trail.

The Fairchild C-119 Flying Boxcar presented an obvious choice, having been phased out of front-line service in favor of the C-123 and C-130, and with the stock of available airframes in U.S. Air Force Reserve being sufficient. In February 1968, under the USAF program Project Gunship III, 26 C-119Gs were converted to AC-119G standard, initially taking on the name "Creep", but later assigned the callsign "Shadow".

In addition, Fairchild-Hiller, which was contracted for all the conversions, converted another 26 C-119Gs into AC-119Ks, primarily for the "truck hunter" role over the Ho Chi Minh Trail. These aircraft were called "Stingers" primarily in reference to the two M61 Vulcan 20-mm cannons they carried in addition to the AC-119G's four GAU-2/A miniguns. The AC-119K could be visually distinguished by the addition of two General Electric J85 turbojet engines in underwing pods. The conversions were completed at Fairchild-Hiller's facility in St. Augustine, Florida.

Project Gunship III, being a follow-on to the success of the AC-130 series, meant that the AC-119 was a more advanced aircraft in both its iterations than the AC-47. Even the TIC AC-119G featured some of the most up-to-date electronic countermeasures and radar equipment, as well as more basic technology, including an AVQ-8 xenon light, a night observation sight, and an LAU-74/A flare launcher.

The armament scheme for both aircraft was simpler than that of the AC-130. The AC-119G had a total of four GAU-2A/A miniguns in SUU-11A/A pods, all on mounts similar to those used on early AC-47s. Like late-model AC-47s, these were soon changed to the purpose-built MXU-470/A minigun modules. The AC-119K, needing a more powerful and longer range "punch" to take out vehicles, featured two M61 20-mm cannons in addition to the four miniguns of the AC-119G. 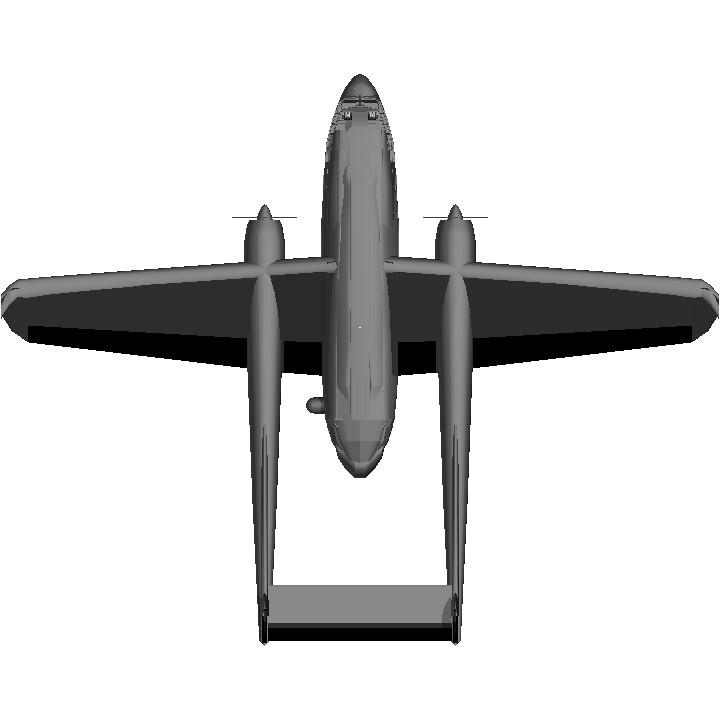 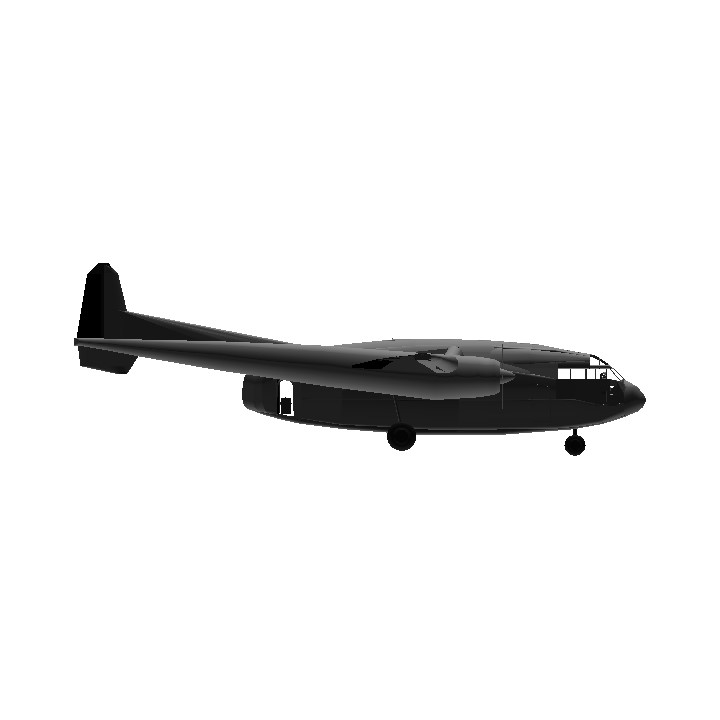 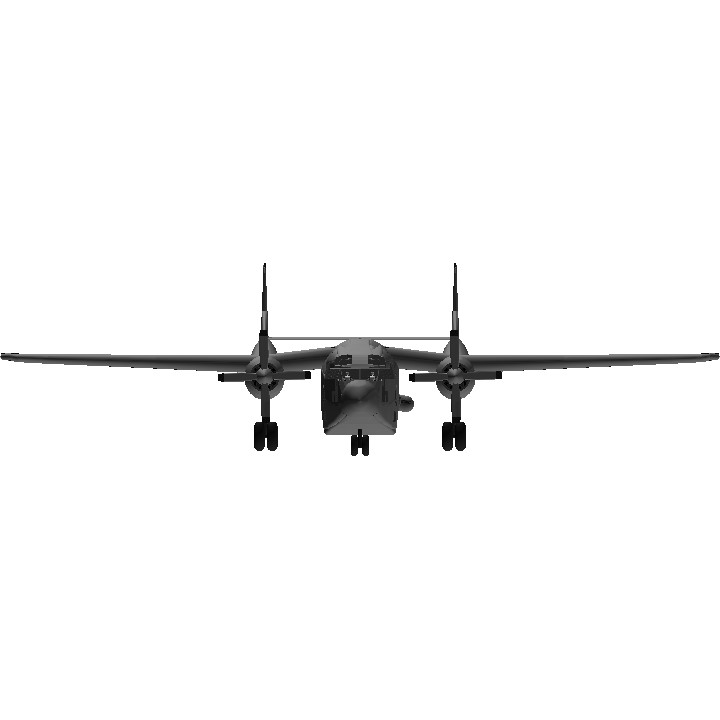