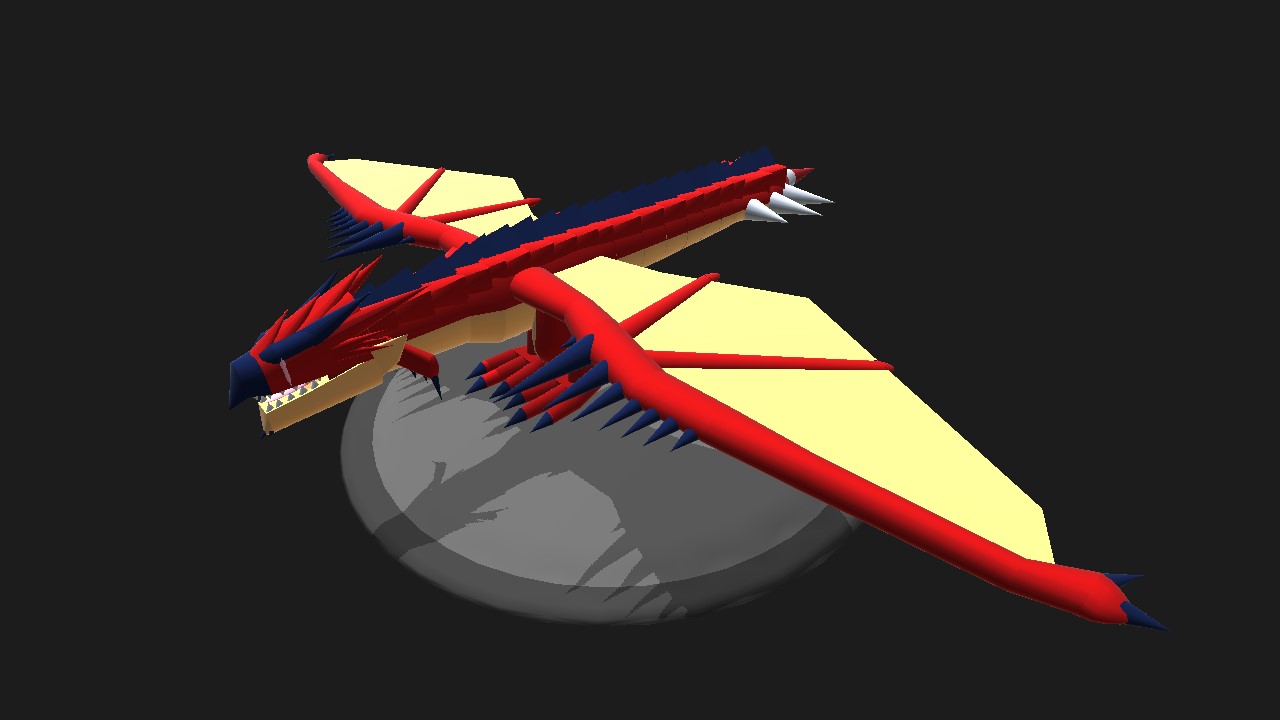 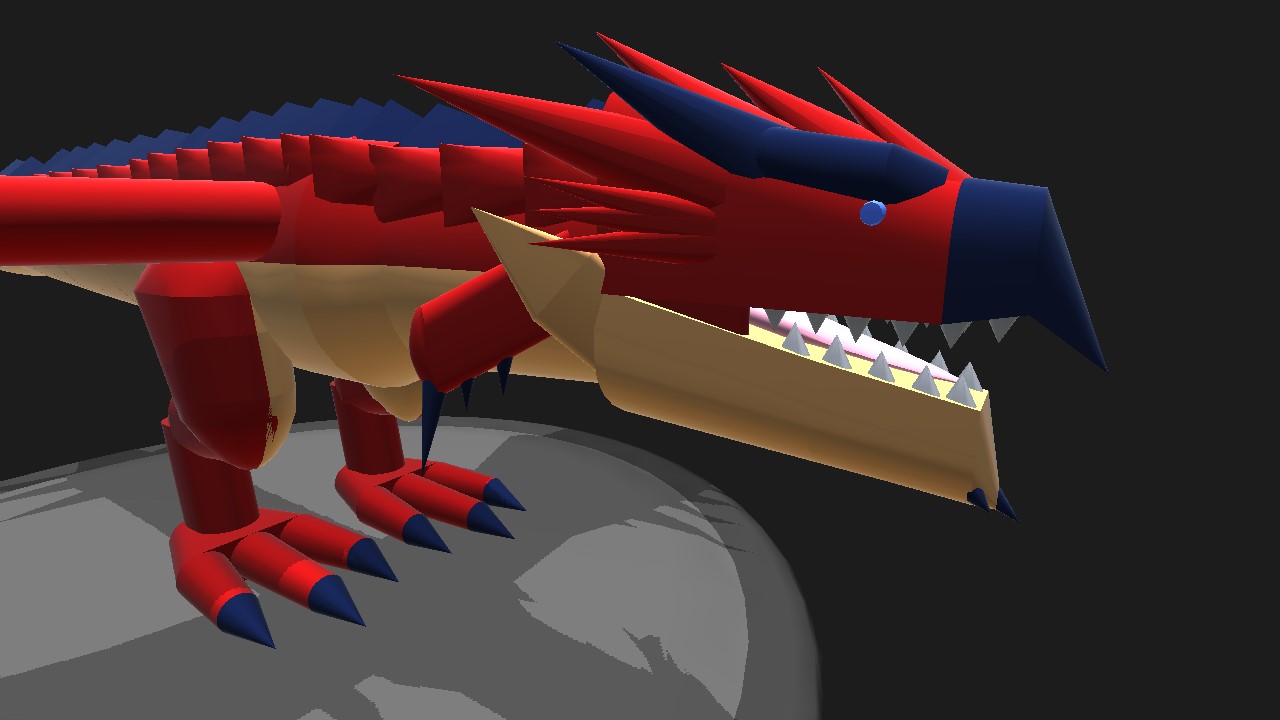 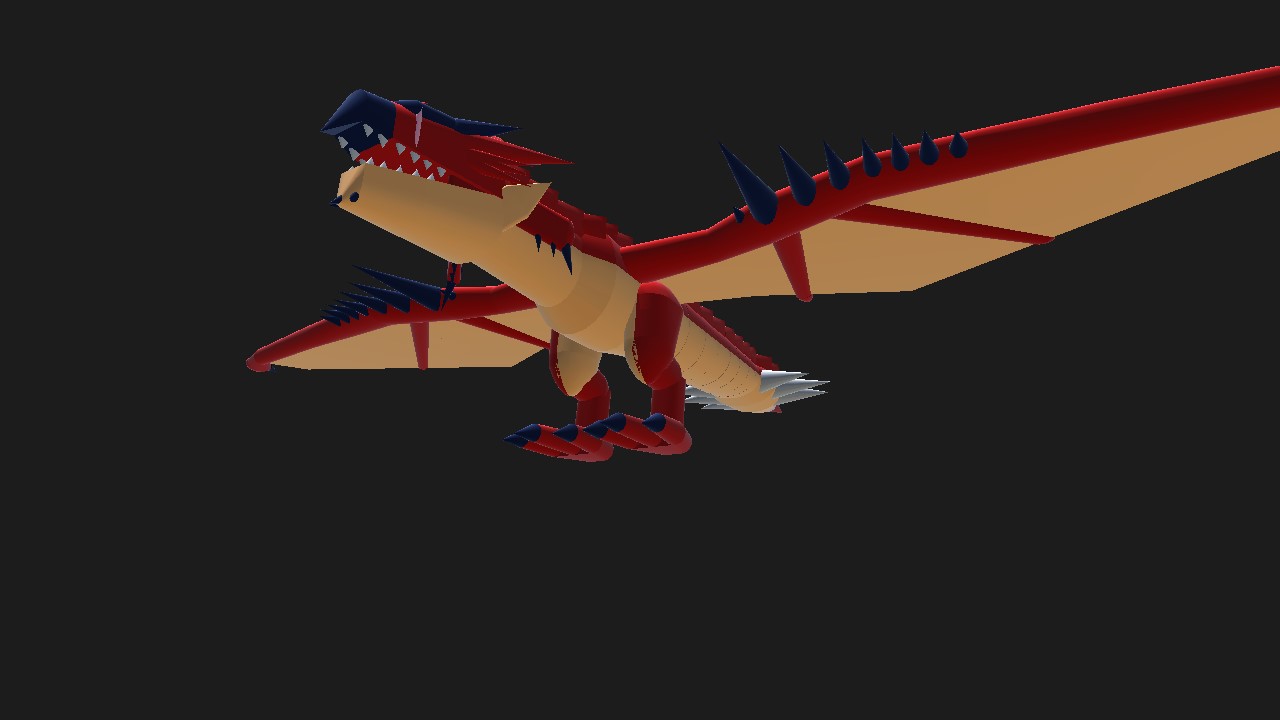 Monster Hunter Stories is a role-playing video game developed by Capcom and Marvelous. It is a spin-off title set within the Monster Hunter series. The game was released in Japan for the Nintendo 3DShandheld game console on October 8, 2016, and was released in North America, Europe and Australia in September 2017 A mobile version of the game was released on December 4, 2017 in Japan and September 25, 2018 worldwide. Unlike any of the previous titles in the Monster Hunter series, Monster Hunter Stories lets players take on the role of a Rider instead of a Hunter, and are able to battle in a role-playing turn-basedsystem. Major additions in this installment include hatching eggs and befriending monsters, battling alongside them, executing special Bond attack moves, and customizing monsters' abilities and appearance. The game features support for Amiibo figurines, with a first set launching alongside the game, and a second set launching two months later. A similarly named anime series is a loose adaptation of this game.

In the game, the Player Character finds Ratha's egg on top of a tree in a nest with other eggs. When the Player character, Cheval, and Lilia performs a pseudo Rite of Kinship, he hatches shortly after and becomes fond of the Player Character. Unfortunately, when the group returns to Hakum Village with Ratha, the village is attacked by a Nargacugainfected by the Black Blight. Ratha defends his new friends from the attack but ends up injured by attaining a scar over his eye and knocked over a cliff where he was never heard from until a year later.

In the anime, Lute finds Ratha's Egg near an Old Statue. Like in the game, Lute performs a improvised Rites of Kinship with Lilia and Cheval to hatch Ratha who soon became close with Lute that he defended his new comrades from a Arzuros. Unlike the game, Ratha was able to grow up and spend more time with Lute, and the two separated in their final battle against the Blighted Nargacuga near the Kinship Ore. 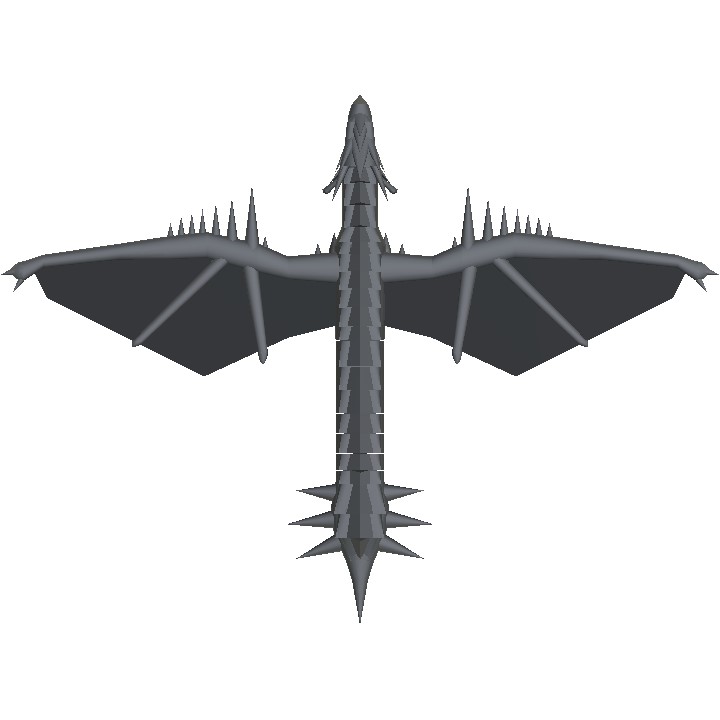 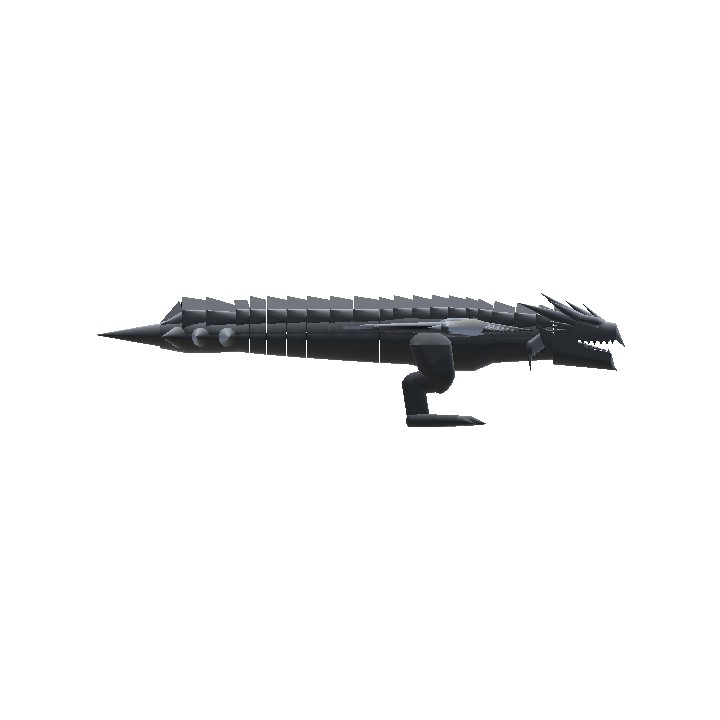 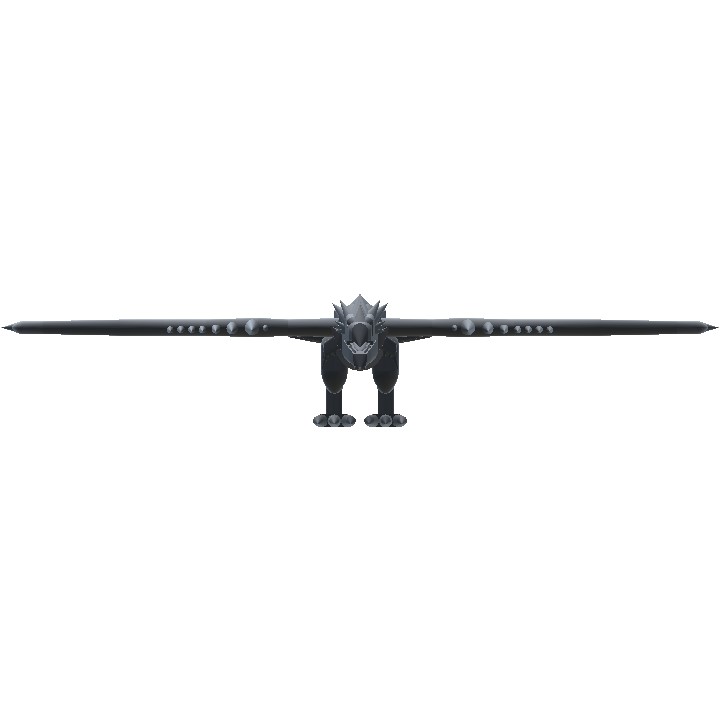