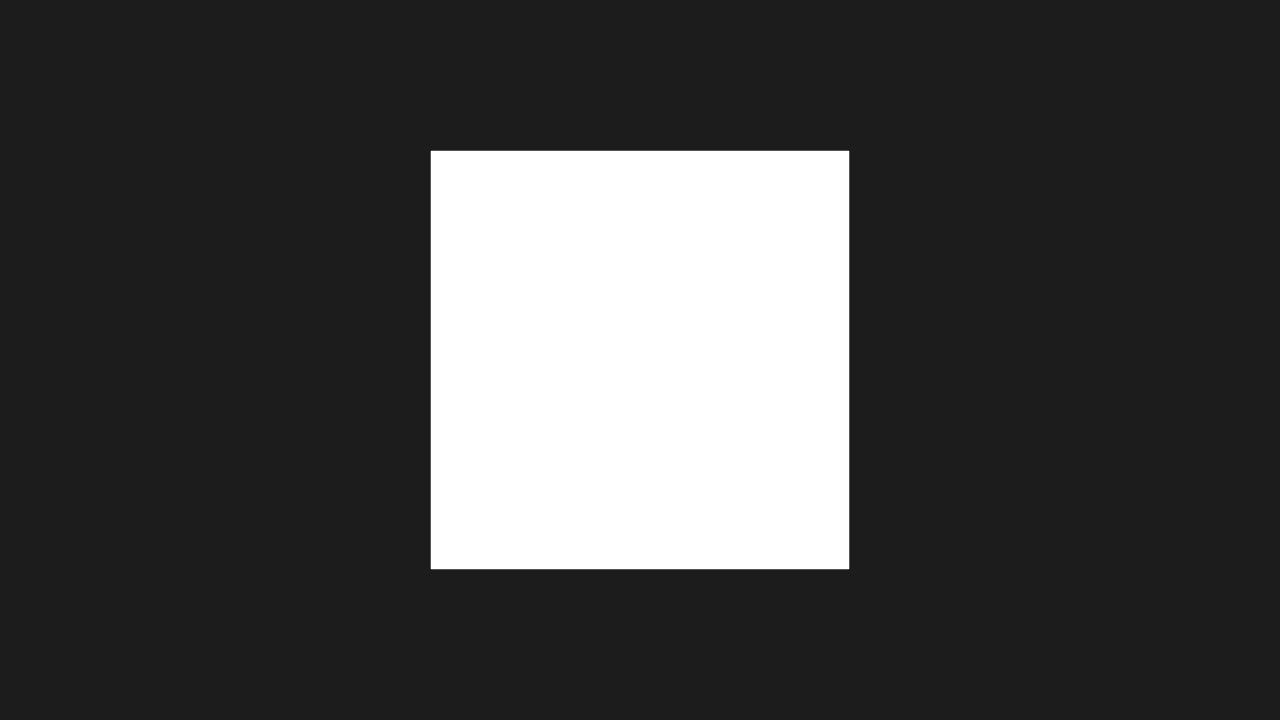 If you wish to participate, state your country and class of fighter in the comments.

So basically, this challenge is pretty much a rip-off of LieutenantSOT's WW2 Fighter Challenge, but WW1. I hope to be collaborating with LieutenantSOT to grade and test planes.

(IF YOU WANT MORE COUNTRIES JUST TAG ME AND SAY SO)

Deadline: I will stop taking builds on January 31. Testing will go on for a week or two, or until further notice.

Tagging Requirements: Tag both me (MajorSix) and LieutenantSOT on your final post. 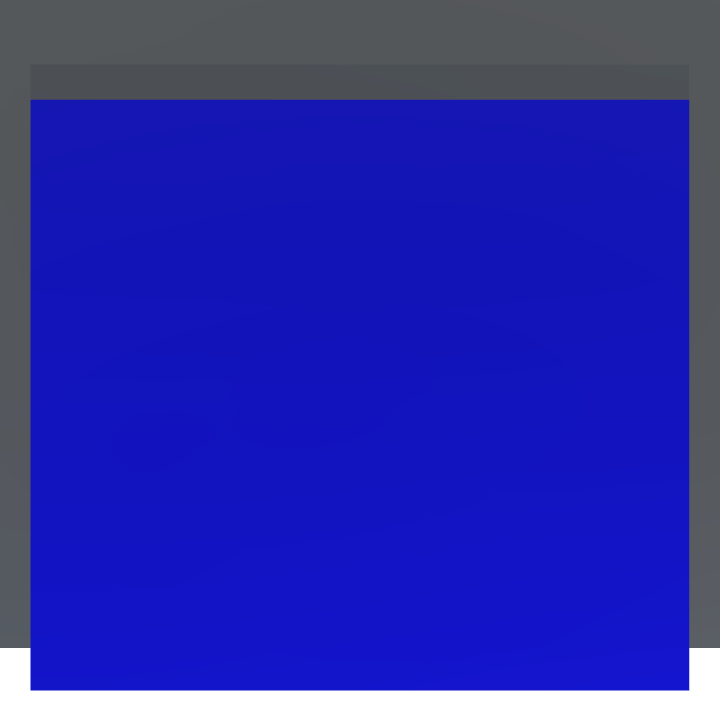 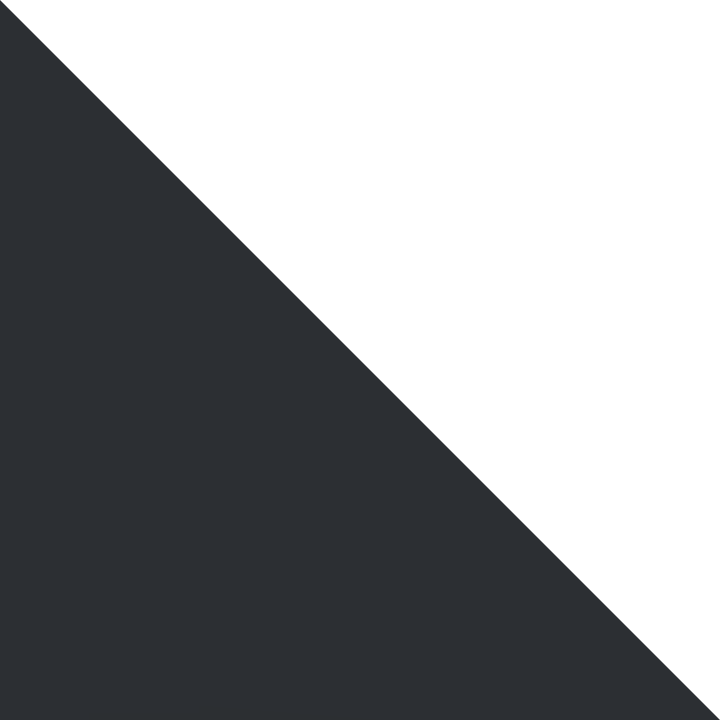 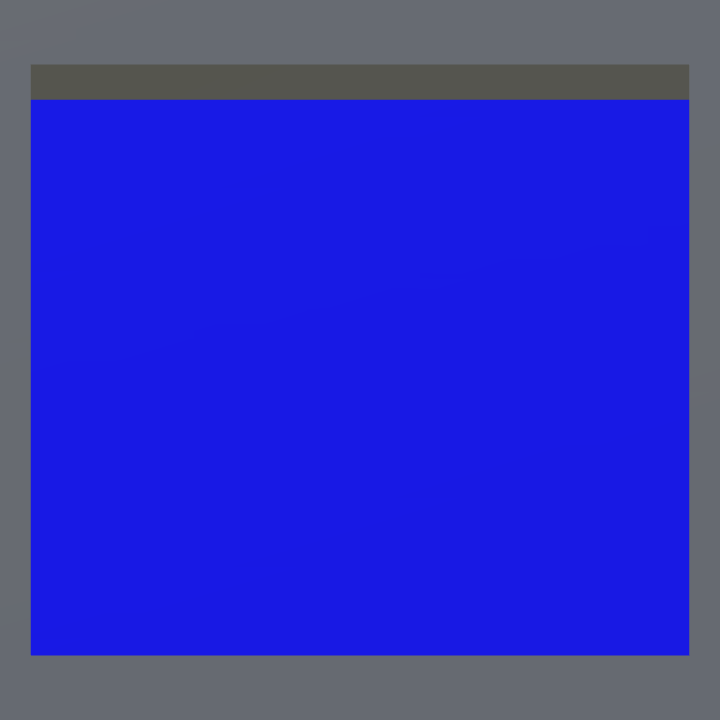