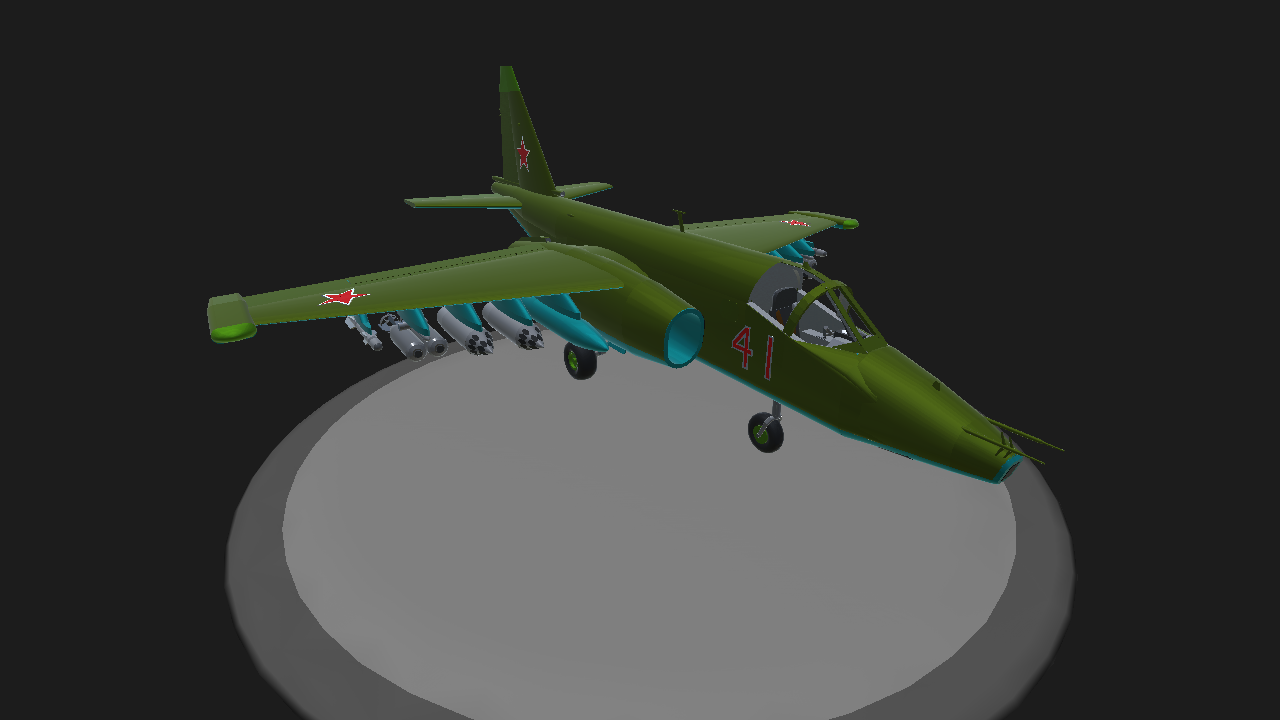 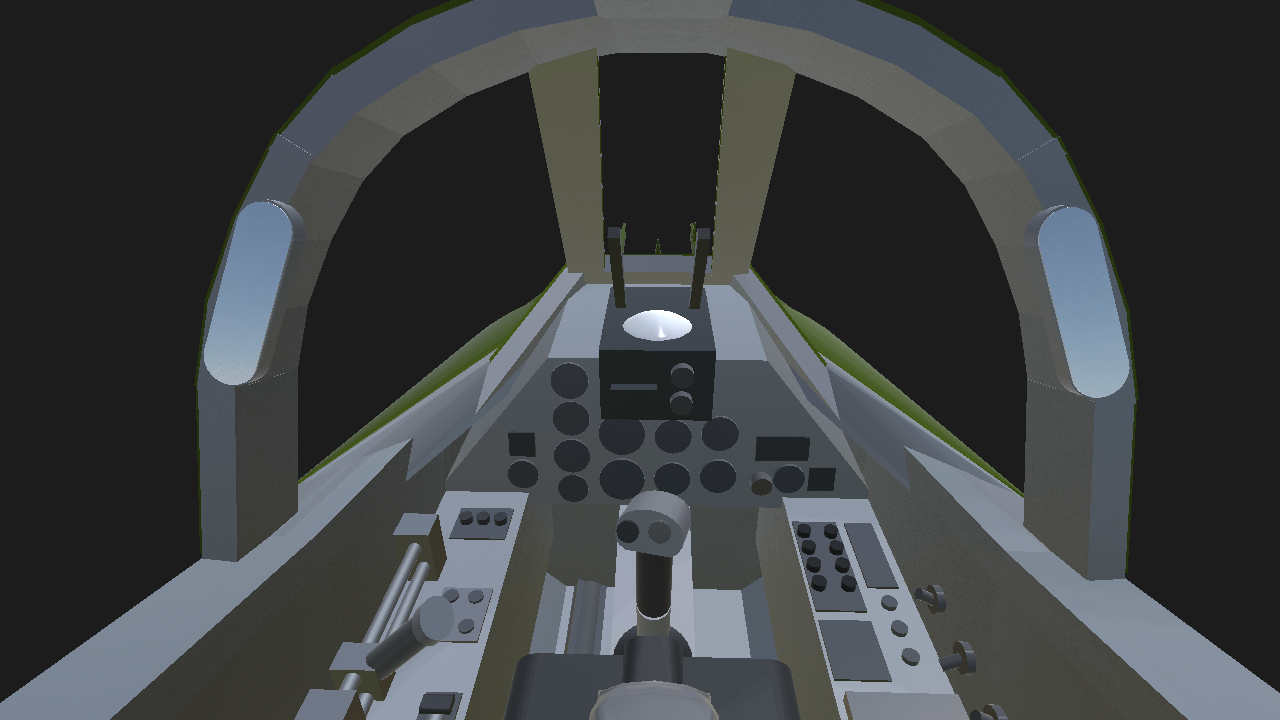 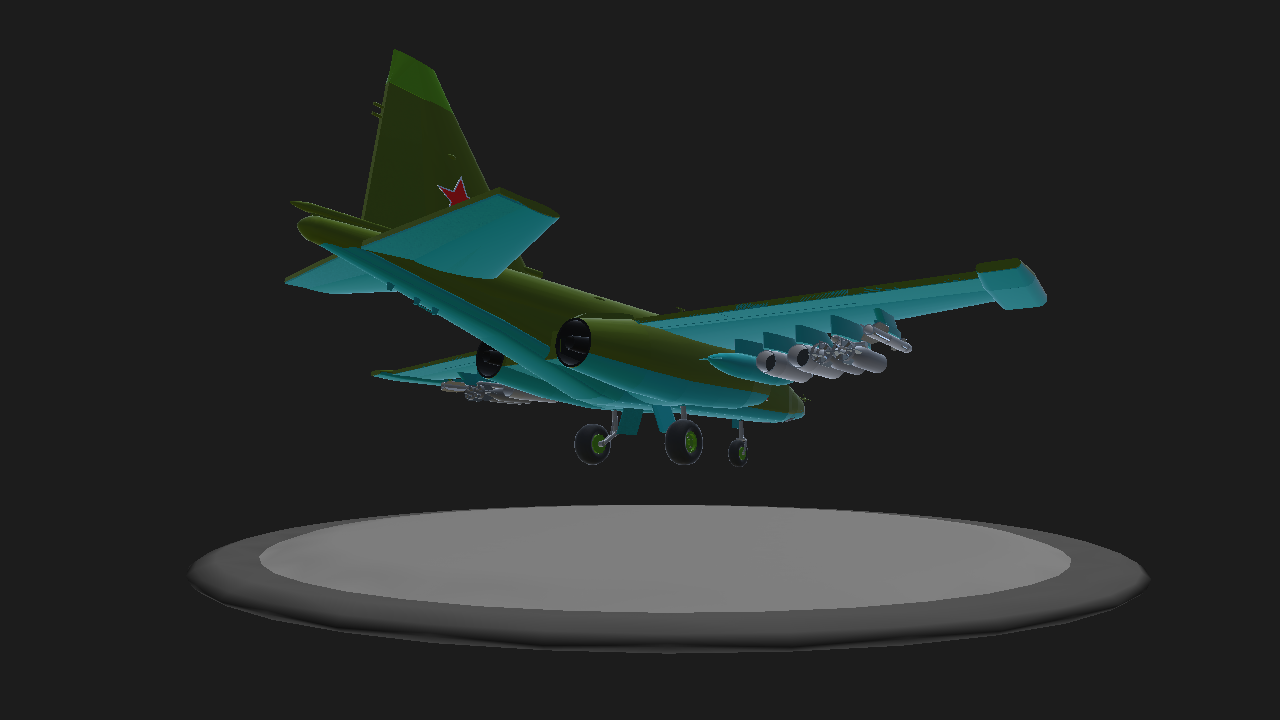 This is my 1 year anniversary build. A big thank you to all of my supporters!!

-INFO-
Sukhoi Su-25 Grach (NATO reporting name: "Frogfoot") is a single-seat, twin-engine jet aircraft developed in the Soviet Union by the Sukhoi Design Bureau. It was designed to provide close air support for the Soviet Ground Forces. The first prototype made its maiden flight on 22 February 1975. After testing, the aircraft went into series production in 1978 at Tbilisi in the Soviet Republic of Georgia. 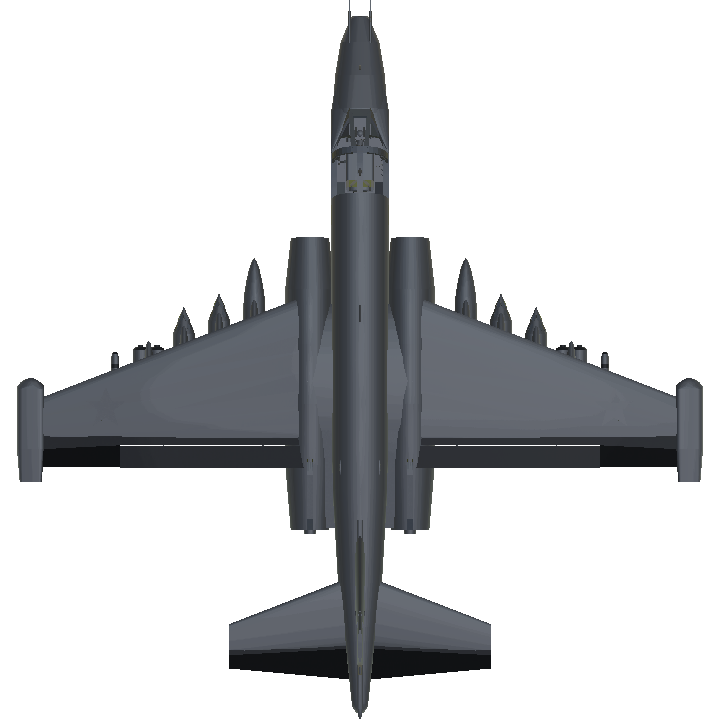 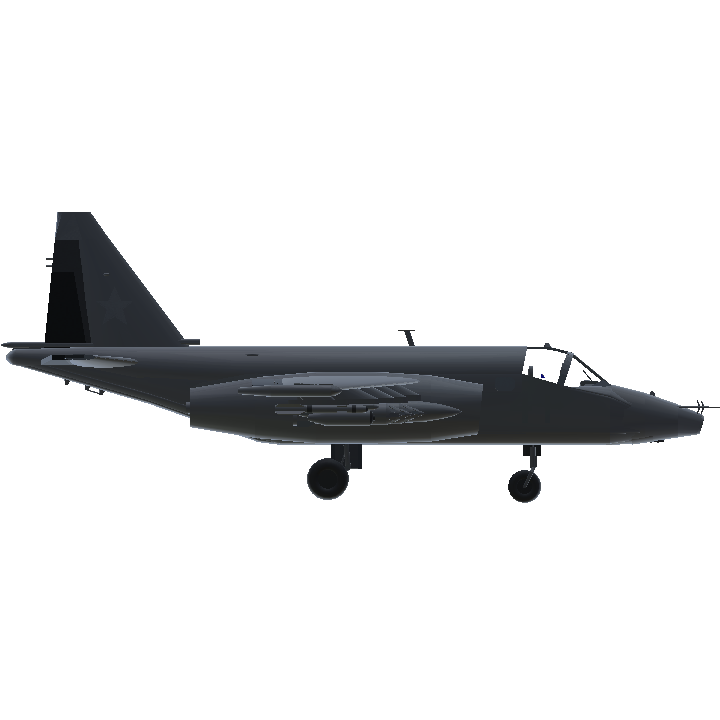 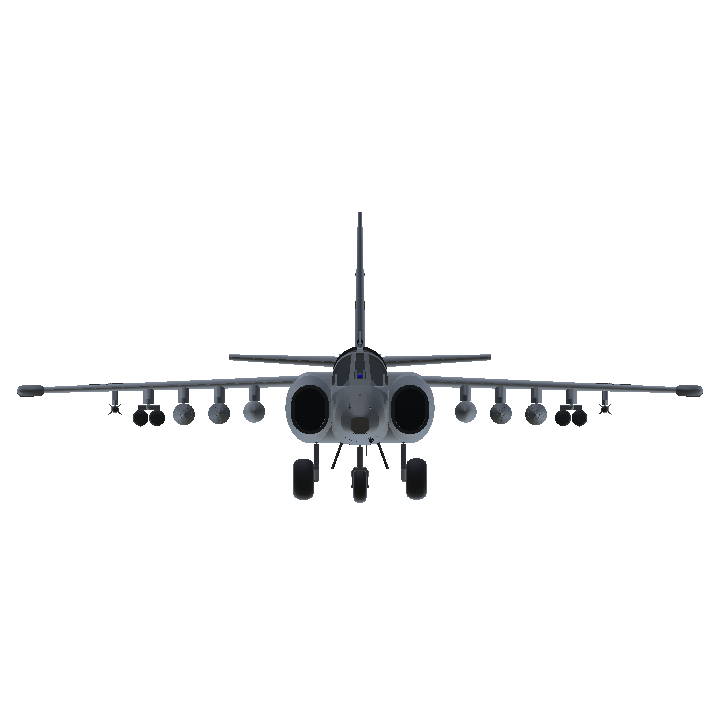