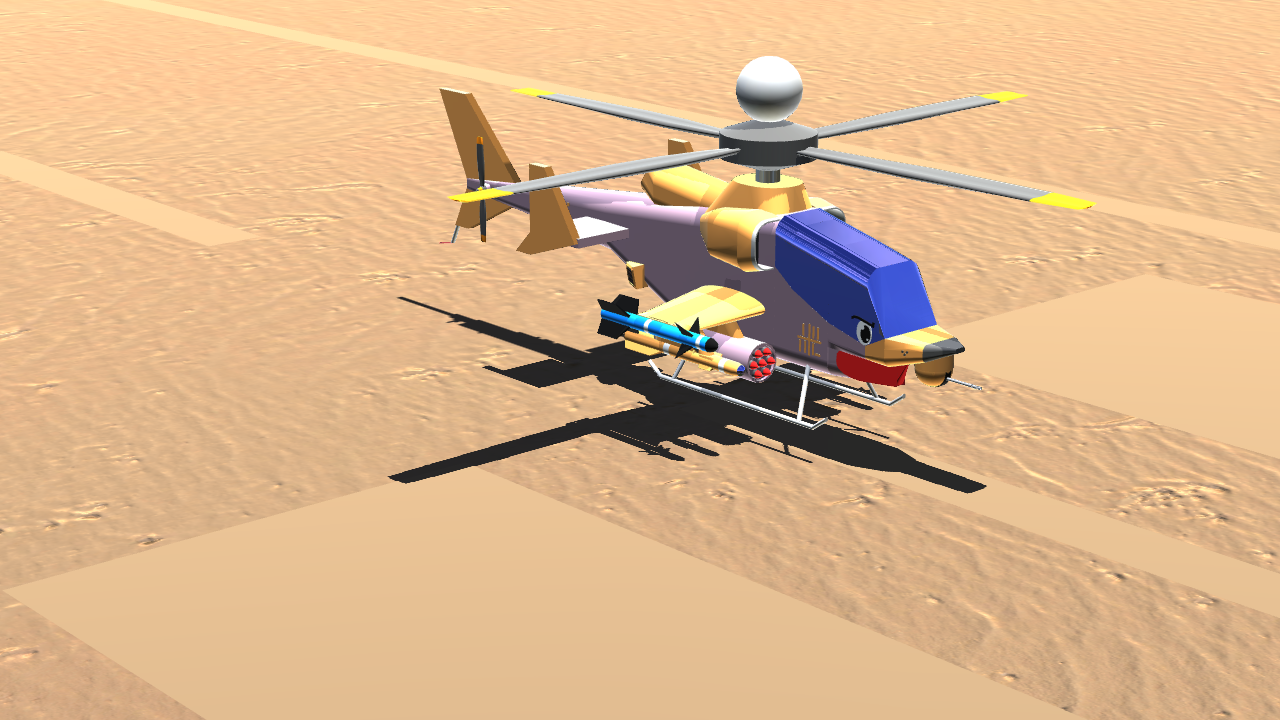 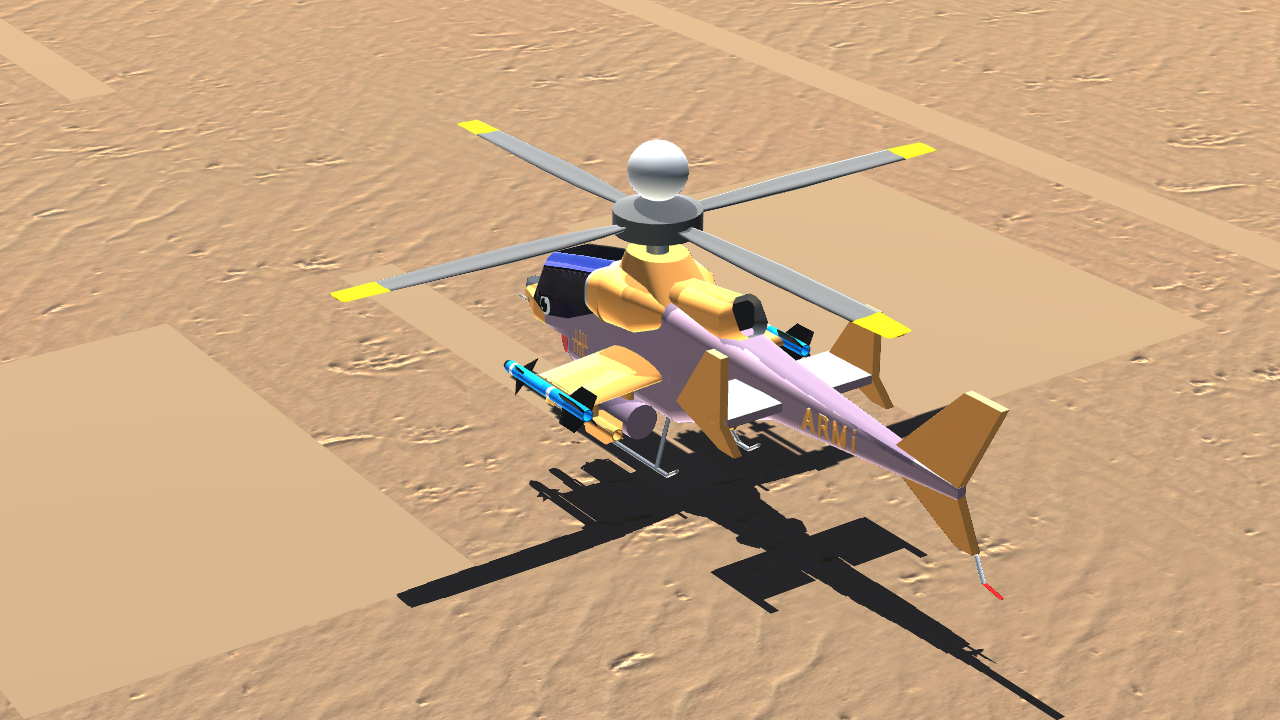 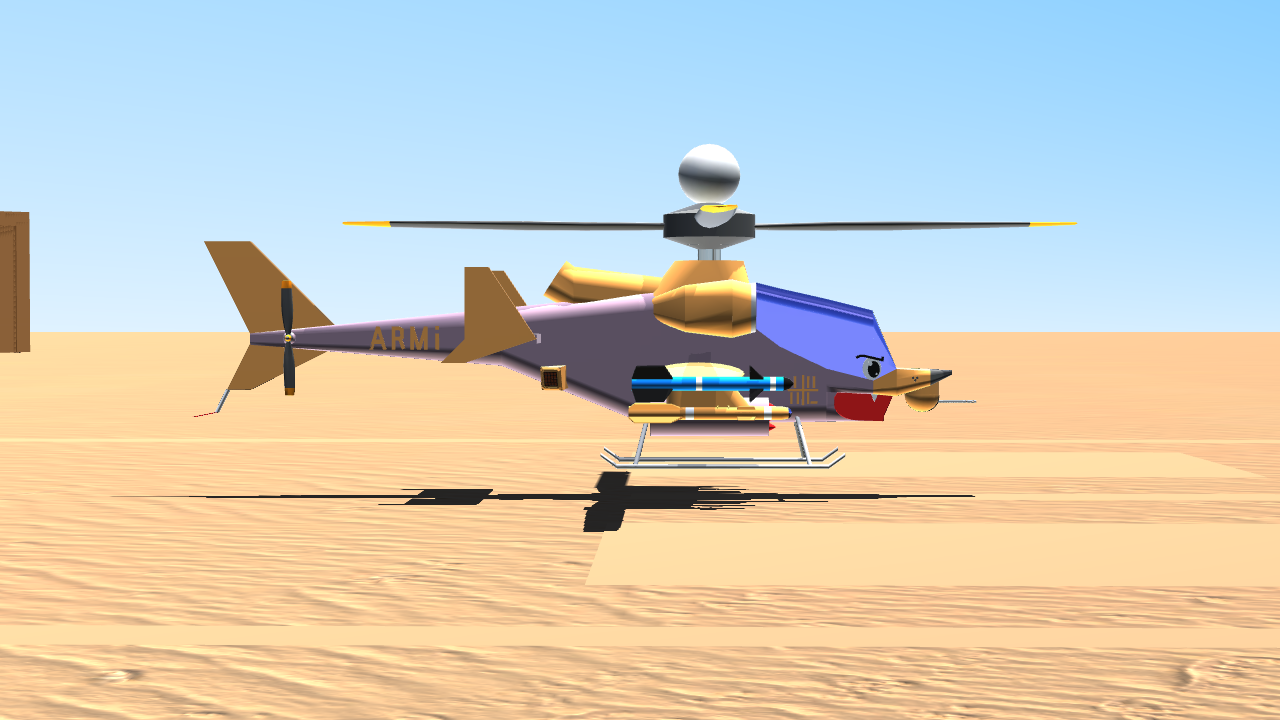 The Belli SPH-05A3M2 is an Syllixian twin-engine attack helicopter, based on the SPH-05A2M1 Jackal, that was developed for the Syllixian Armed Forces as part of the combat helicopter upgrade program. The SPH-05A3M2 features a four-blade, bearingless, composite main rotor system, uprated transmission, and a new target sighting system.

The ASPH-05A3M2 incorporates new rotor technology with upgraded military avionics, weapons systems, and electro-optical sensors in an integrated weapons platform. It has improved survivability and can find targets at longer ranges and attack them with precision weapons.

The SPH-05A3M2's new bearingless, hingeless rotor system has 75% fewer parts than that of four-bladed articulated systems. The blades are made of composites, which have an increased ballistic survivability, and there is a semiautomatic folding system for storage aboard amphibious assault ships. Its two redesigned wing stubs are longer, with each adding a wingtip station for a missile such as the AA-12. Each wing has two other stations for 2.75-inch (70 mm) rocket pods, or AG-03A3 quad missile launchers. The fire control radar can also be mounted on a wingtip station.

The Target Sight System (TSS) incorporates a third-generation FLIR sensor. The TSS provides target sighting in day, night, or adverse weather conditions. The system has various view modes and can track with FLIR or by TV. 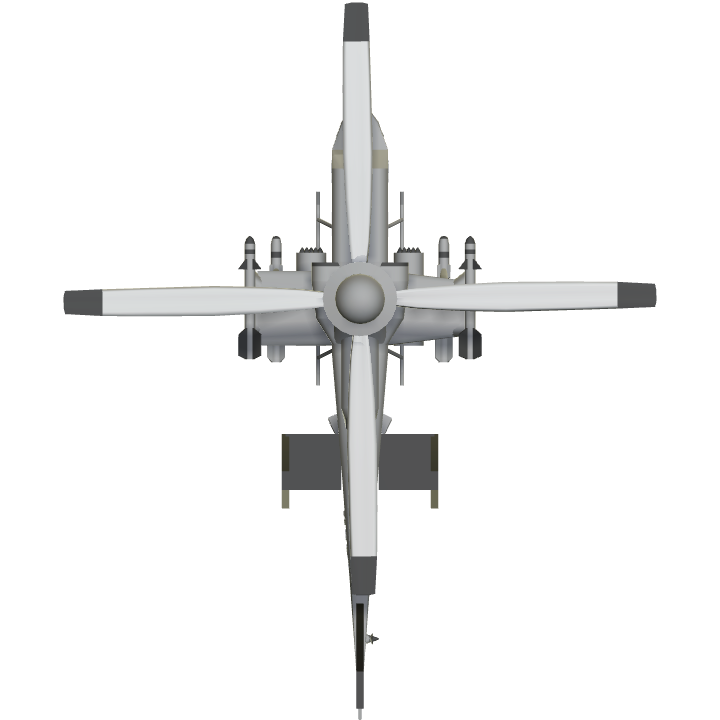 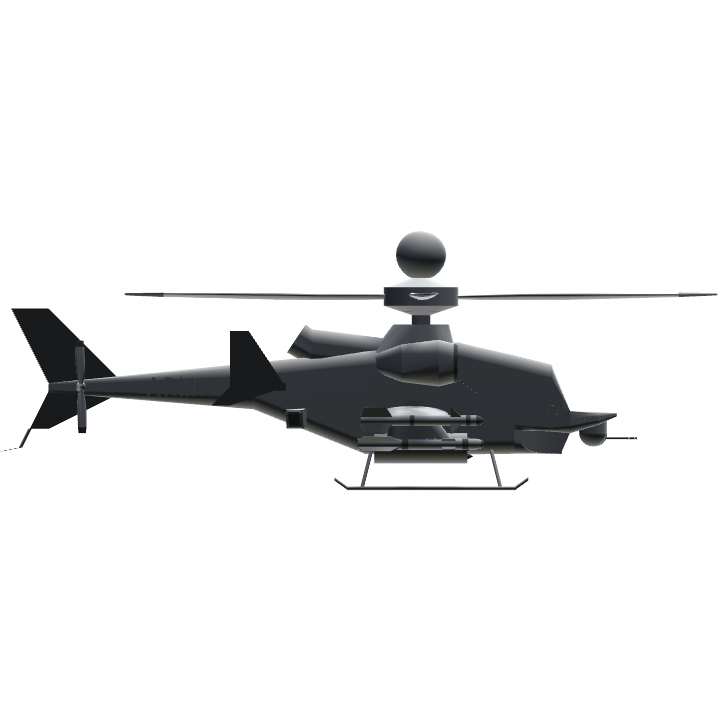 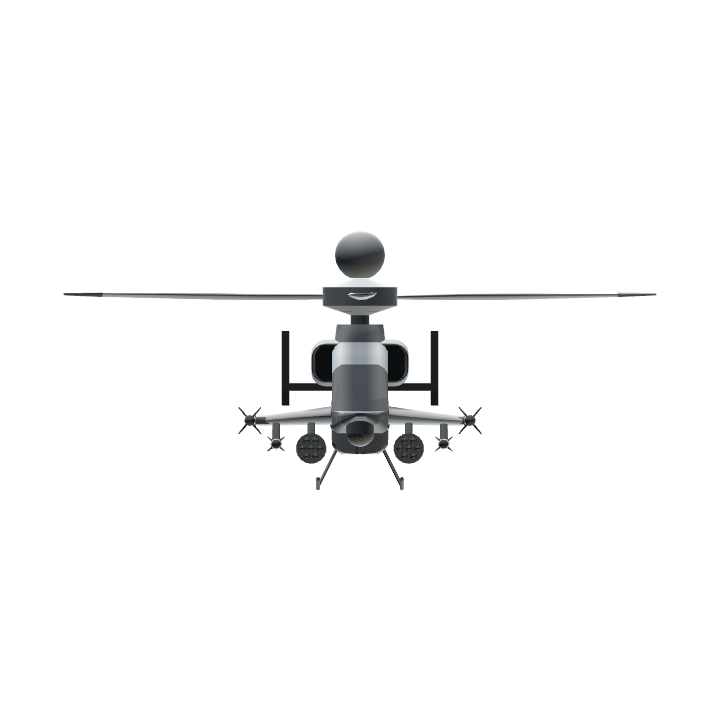