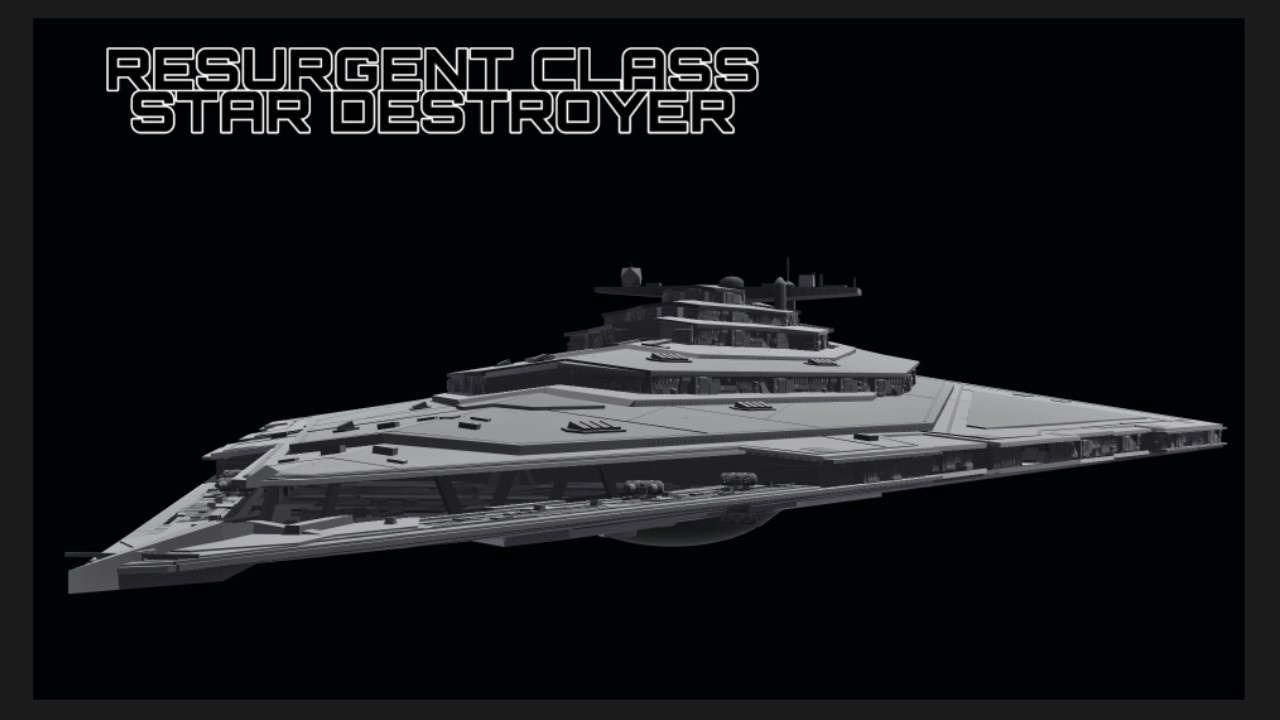 Hello, everyone! This is my third time to build a spaceship. From the aerial model to the imitation and then to the more difficult work, my level has gradually improved, and from the remote model to the look up to now, the gap between me and @realluochen9999 is getting smaller and smaller, @realluochen9999 @haogejiuhaoqe1 @frank6662333 @RiChieCheese @LZYyumi @701wwj666@wolf211 thank you! You've been a great support and encouragement to me in the starwars entry. I love the STARWARS franchise, it's like a part of my life (damn 789 is really ugly). There are several reasons which I made with RSEURGENT CLASS Star Destroyer. When I saw a star destroyer crossing the screen at the beginning of the ep7 movie, I suppressed my voice but shouted with great excitement: ISD! But that is not the ISD, this is me with RSEURGENT CLASS Star Destroyer meet for the first time. RSEURGENT CLASS Star Destroyer with SSD verve and ISD model, that is why I am faithful love RSEURGENT CLASS Star Destroyer. Let me introduce her
Length: 2915.81 m
Weapons: more than 1500 turbo laser guns, point defense laser guns and ion guns
Point defense quad missile launchers
Tractor beam projector
Staffing:
The officer 19000
The crew of 55000
Stormtrooper :8000 +
Pick up:
TIE/fo fighter jets
TIE/sf, fighter jets
AAL atmospheric assault landing craft
Numerous ground vehicles
Prepare the base
The fuxing class star destroyer, also known as the fuxing class battleship cruiser, is a typical example of the battleship cruiser and star destroyer built by the quart and enralia engineering company. After the signing of the galactic treaty, it conquered unknown territory for the first order navy. Based on the old empire, the imperial-class star destroyer has advanced weapons and is of enormous size, and represents the power of the first order weapons to appear throughout the galaxy. At the 34ABY, it is still considered a new model. Nearly twice the length of the old imperial imperial class star destroyers, the fuxing class star destroyers (also known as fuxing class battleship) are 2915.81 meters long and mimic the dagger-shaped design of the former imperial class ships. Eight fuxing class ships can dock with a single dreadnought. Designed for advanced ship-to-ship combat capabilities, it served as a symbol of first order power, inspiring the awe of the first order's enemies and the pride of its own troops. Improved imperial ship design with hull structure support in the middle section, as well as armor hull plating and a truss to support the upper hull of the bow. The fuxing class star destroyer is complemented by 19,000 officers and 55,000 soldiers. To keep such a large ship running, the starship crew was forced to work closely together, taking turns six times a day, four hours a shift, in three crew groups. This will foster a strong sense of unity and team identity. Conscripts are denied access to the command systems and other areas of first order ships and installations and officers are required to wear appropriately numbered ranks. The ship has a detention center in its midsection, a little closer to the bow. Like its predecessor, the revival class is equipped with the Rebaxan Columni mse-6 series repair robot to serve as messenger, repair, and custodial assistant. The fuxing class features more than 1,500 turbo laser and ion cannons designed for orbital attacks and ballistic firing with enemy ships. Powerful turbocharged laser cannons are powerful enough to knock out enemy shields and armor, as well as orbital bombs that blast the planet's surface into slag. Upgraded from the imperial laser cannon, the Renaissance class offers more firepower and a faster charging rate. Inspired by the keber focus crystals, collected from secret sources deep in the unknown, other captains asked to upgrade their ships, only to be denied access to military crystals because they were in short supply. Only the most prestigious and important ships allowed such advanced weapons, together with the highest ranks. You can find the tie/sf in the side hangar. One of the reasons I didn't include the shuttle and the landing craft this time is that my computer is too jammed! I let me close to crash, in the construction process, even change the engine parameters will be a bug! I hope you understand. Operation: ag1 starts the engine and gains control of the weapon. Ag2 turns on all lights. The ag3 starts the damped ag7 subengine. Ag8 suspension system. The turret is controlled by vtol and trim, and the forward up, down, left and right yaw is controlled by throttle, yaw, and pitch. (mind you don't do all sorts of weird maneuvers, and don't overspeed the ship). I hope I beat @realluochen9999 this time (it sounds funny, but he's always been my idol), hope you like it, enjoy! 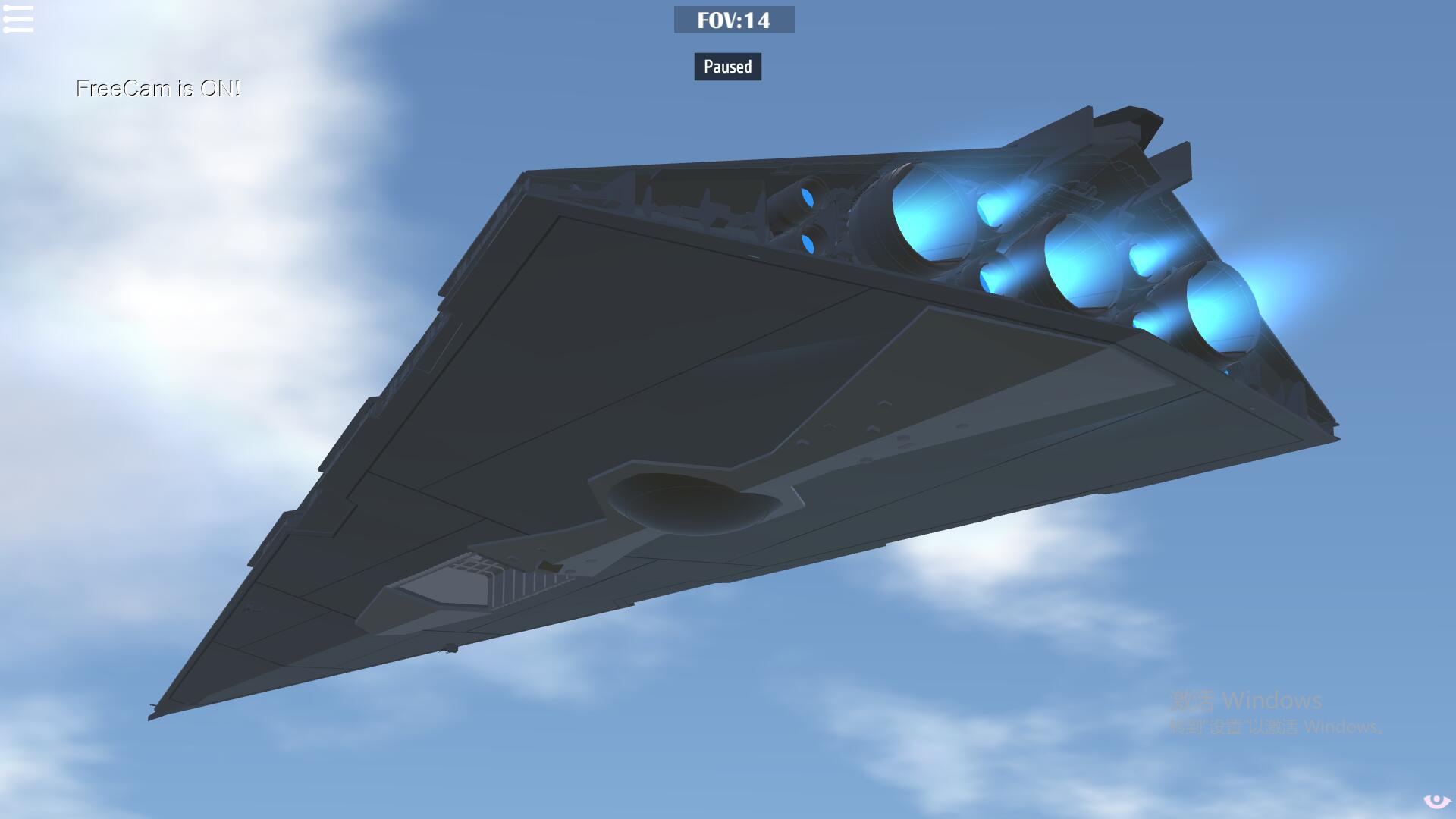 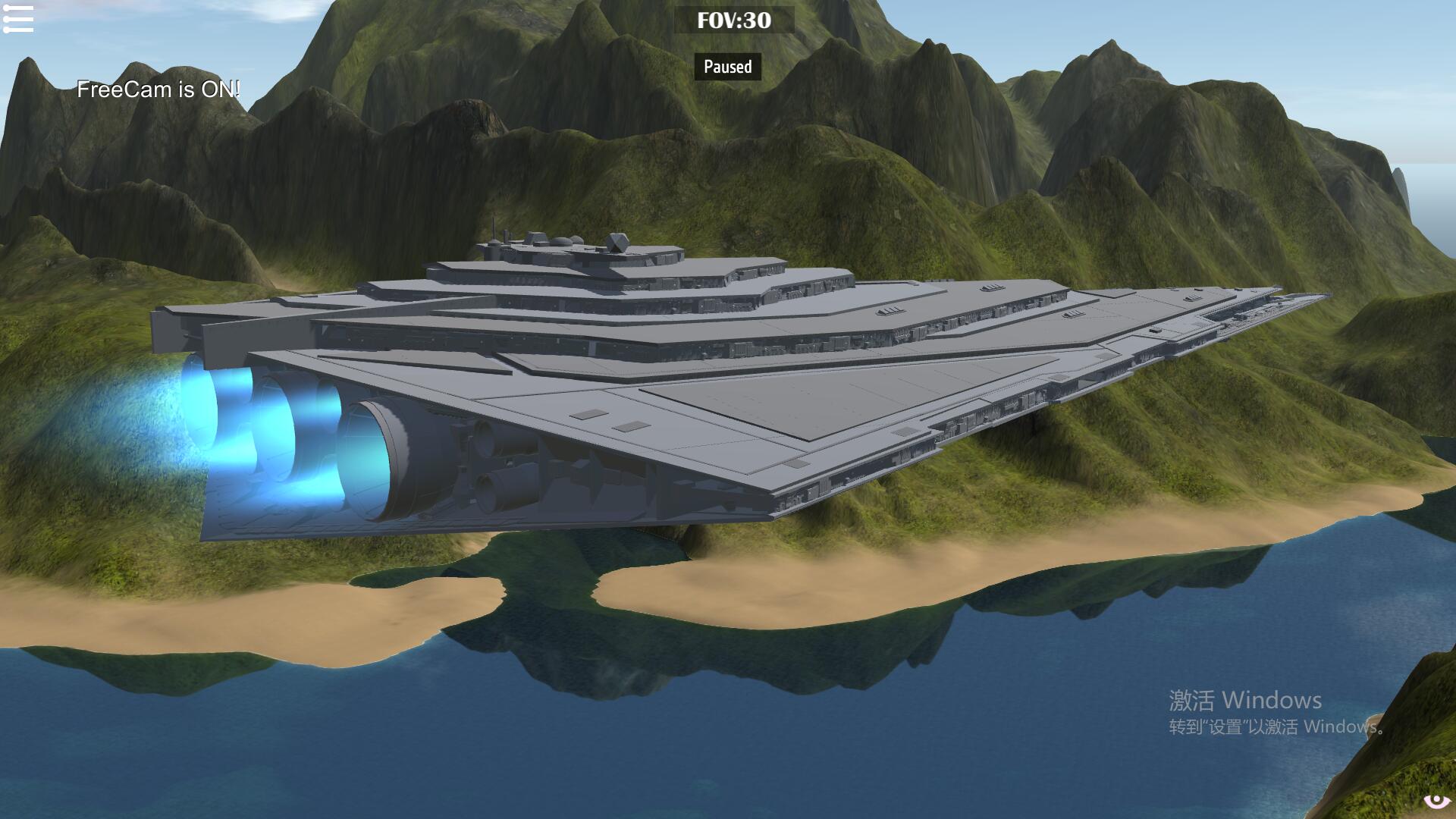 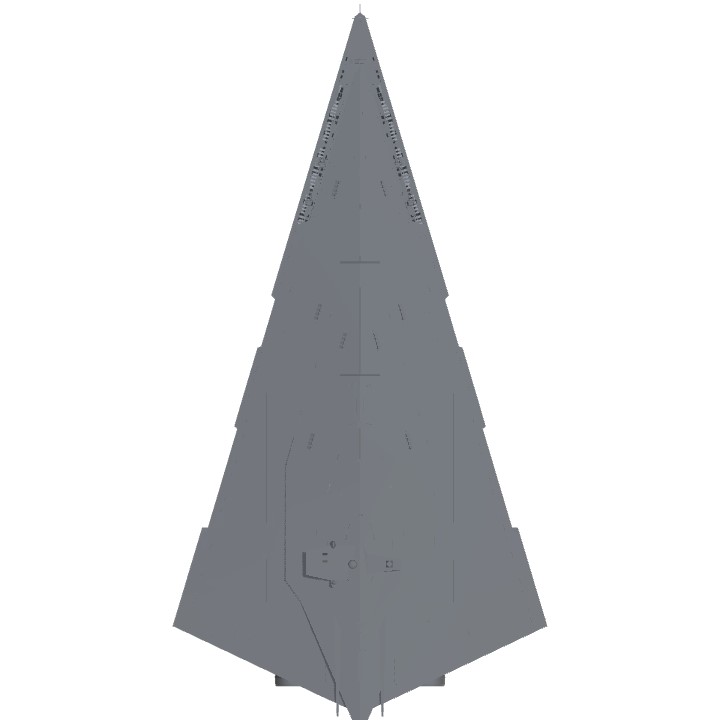 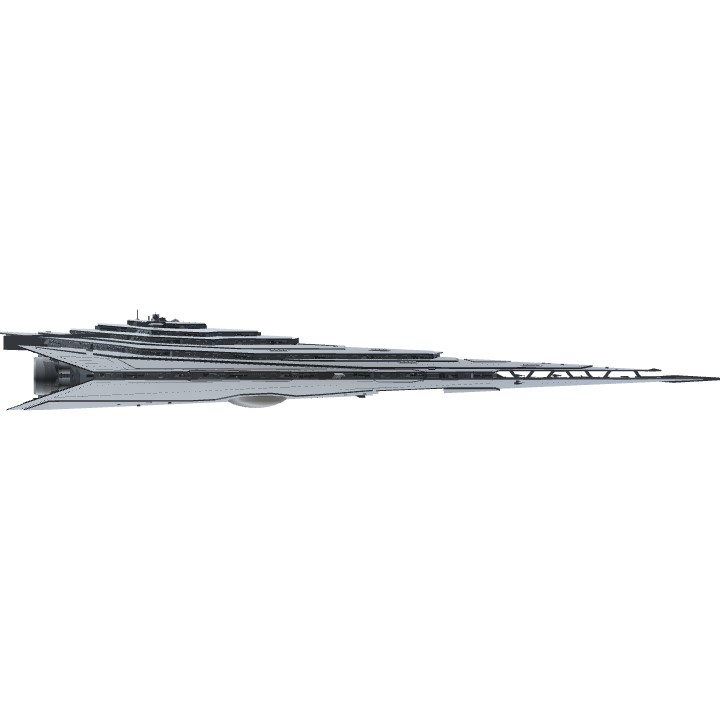 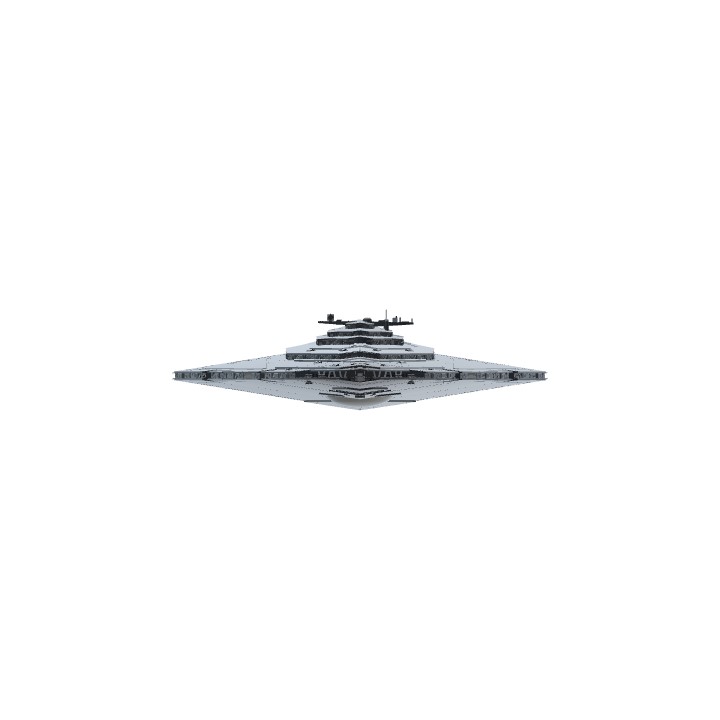