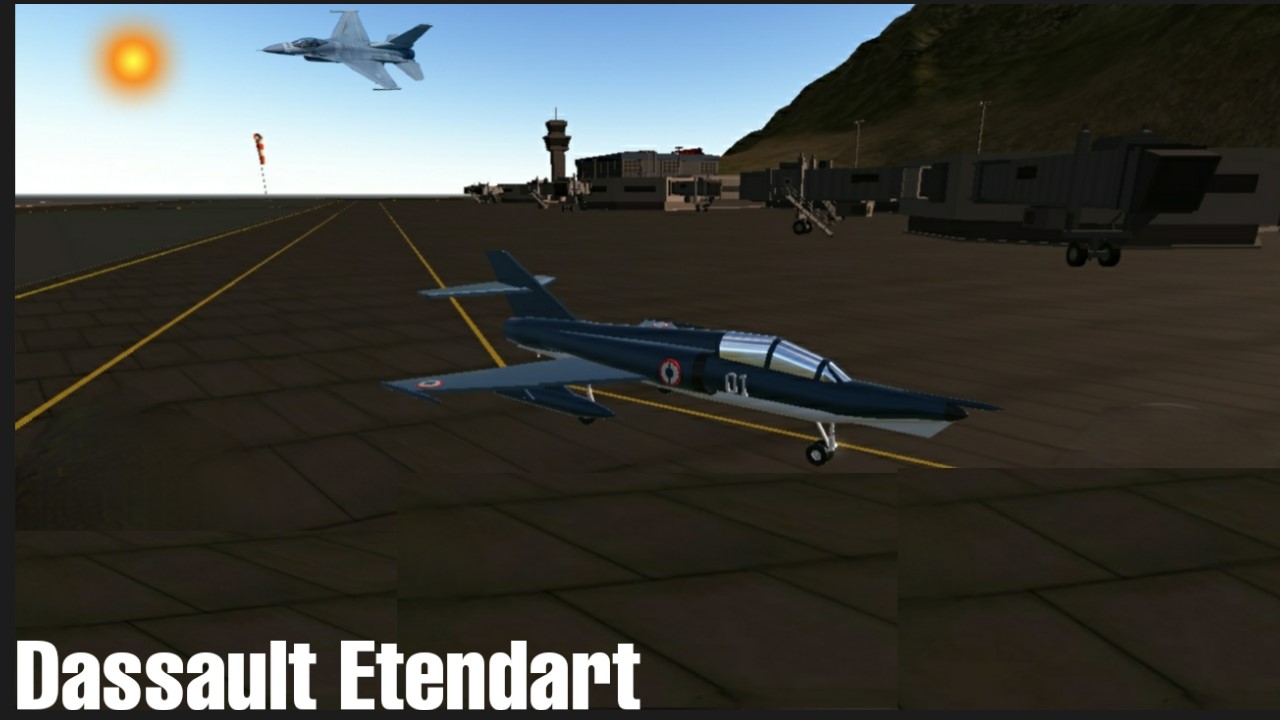 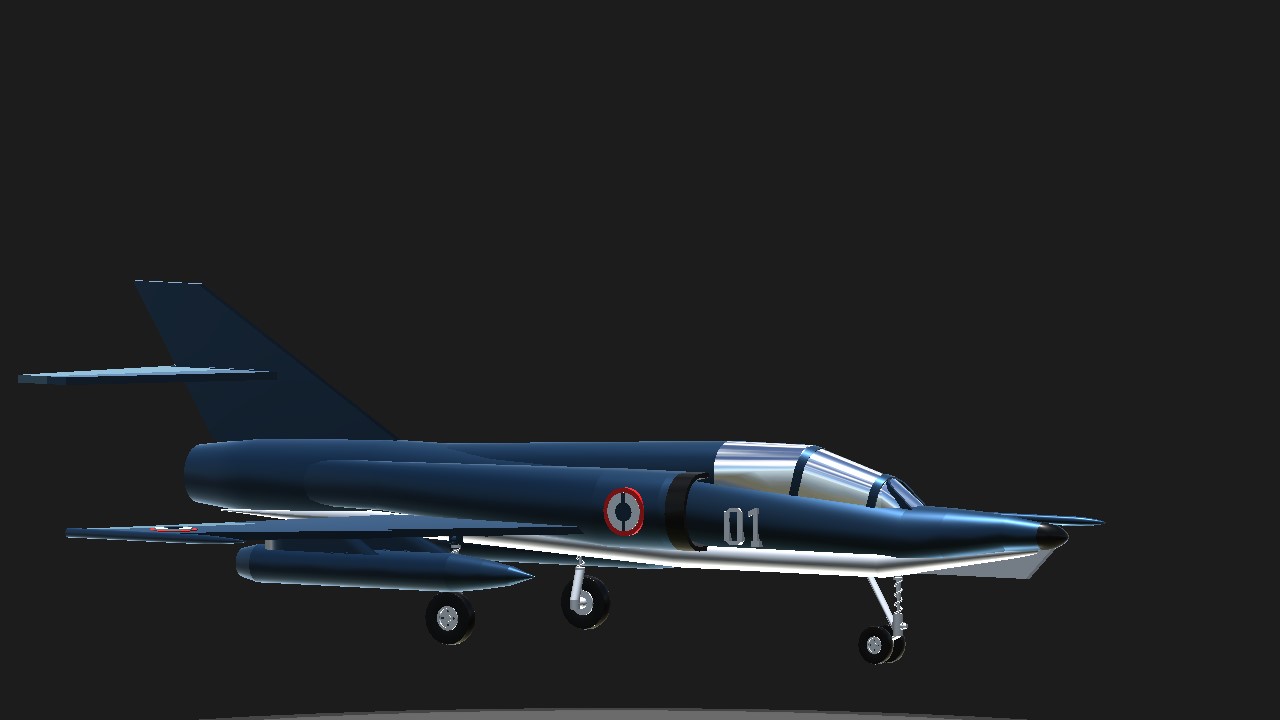 I make tandem version
Try This F-18 too

The Dassault-Breguet Super Étendard (Étendard is French for "battle flag", cognate to English "standard") is a French carrier-borne strike fighter aircraft designed by Dassault-Breguet for service with the French Navy.
The aircraft is an advanced development of the Étendard IVM, which it replaced. The Super Étendard first flew in October 1974 and entered French service in June 1978. French Super Étendards have served in several conflicts such as the Kosovo war, the war in Afghanistan and the military intervention in Libya.
AG-1 For Hook 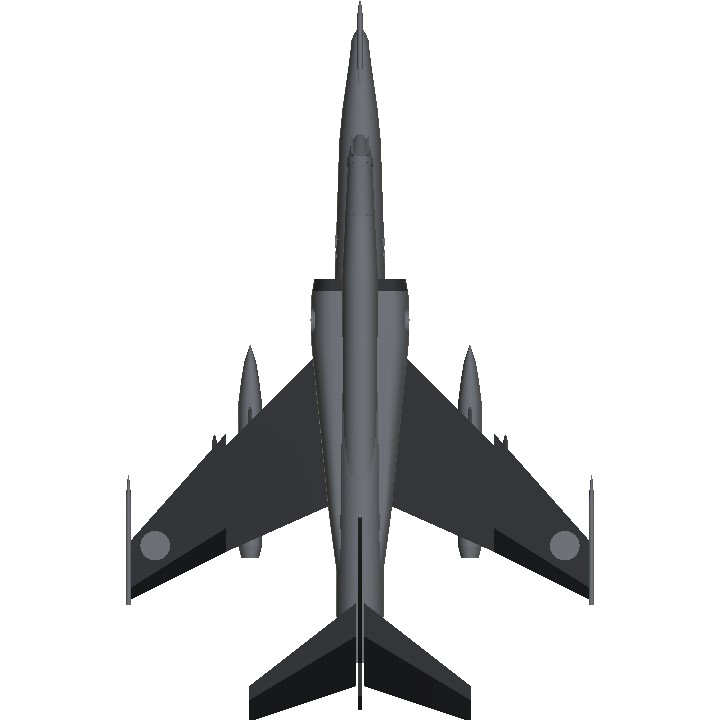 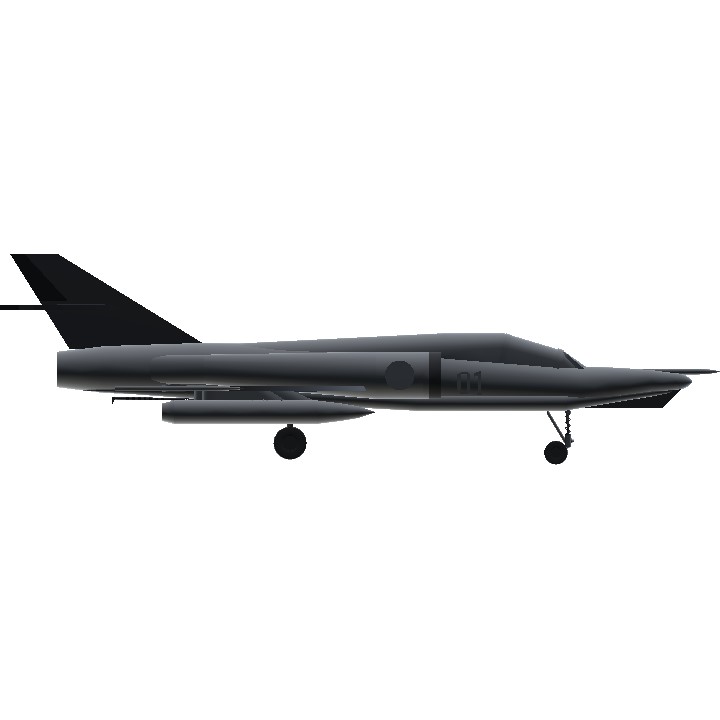 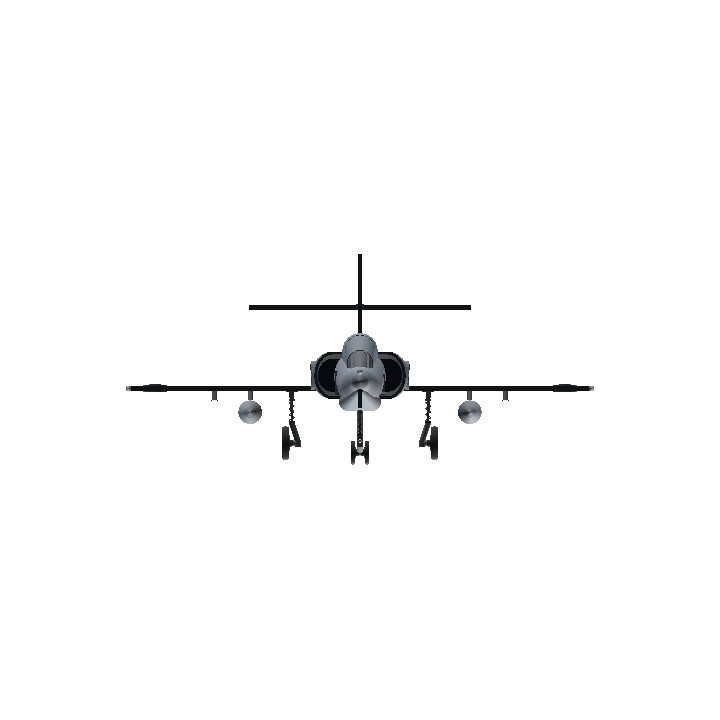