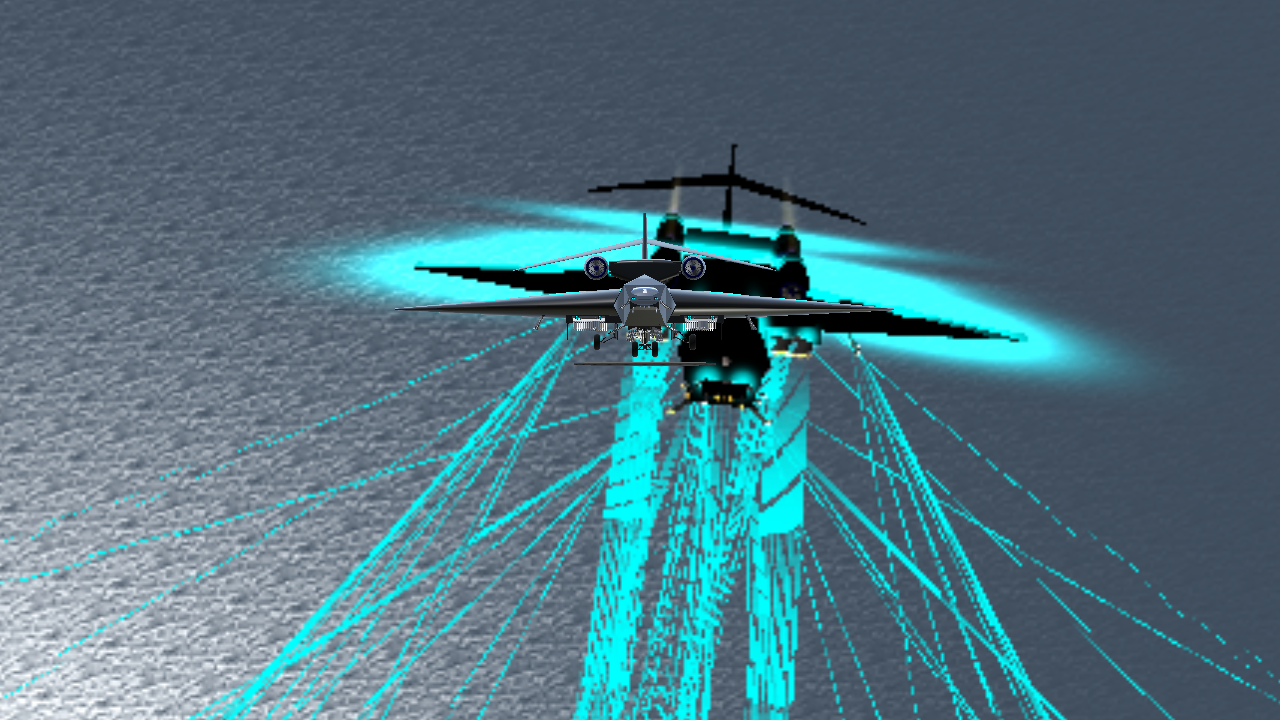 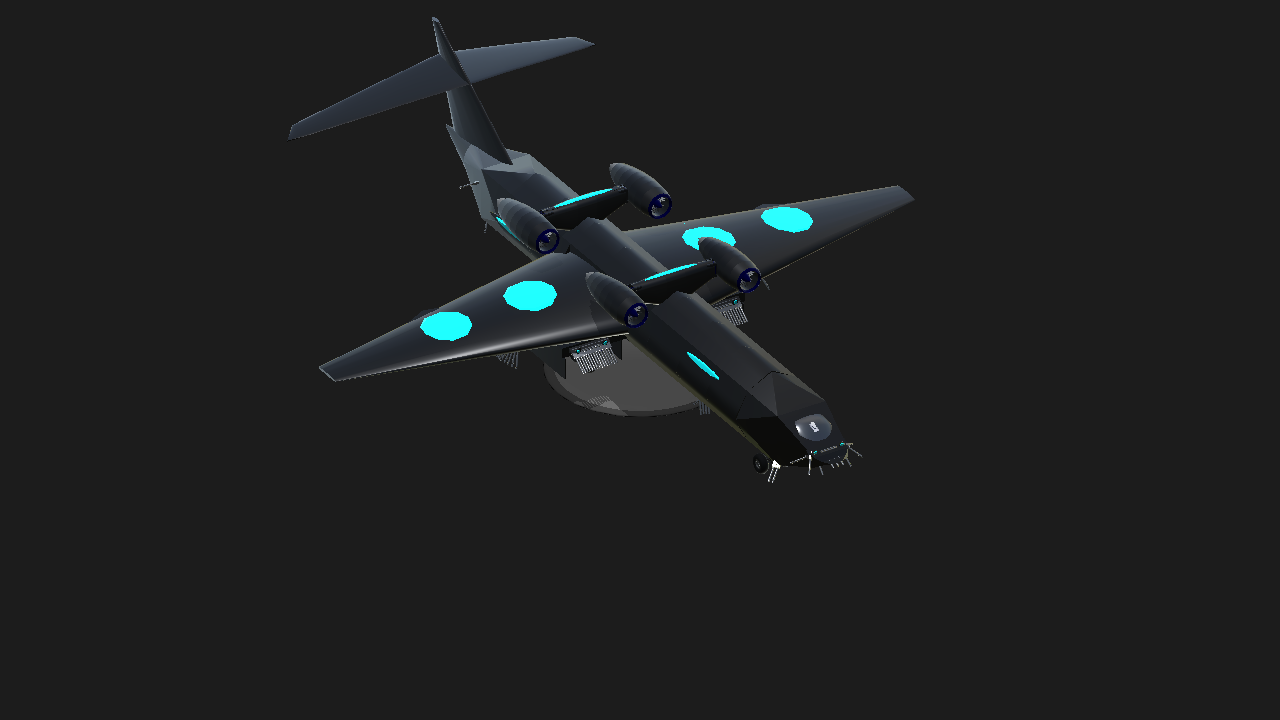 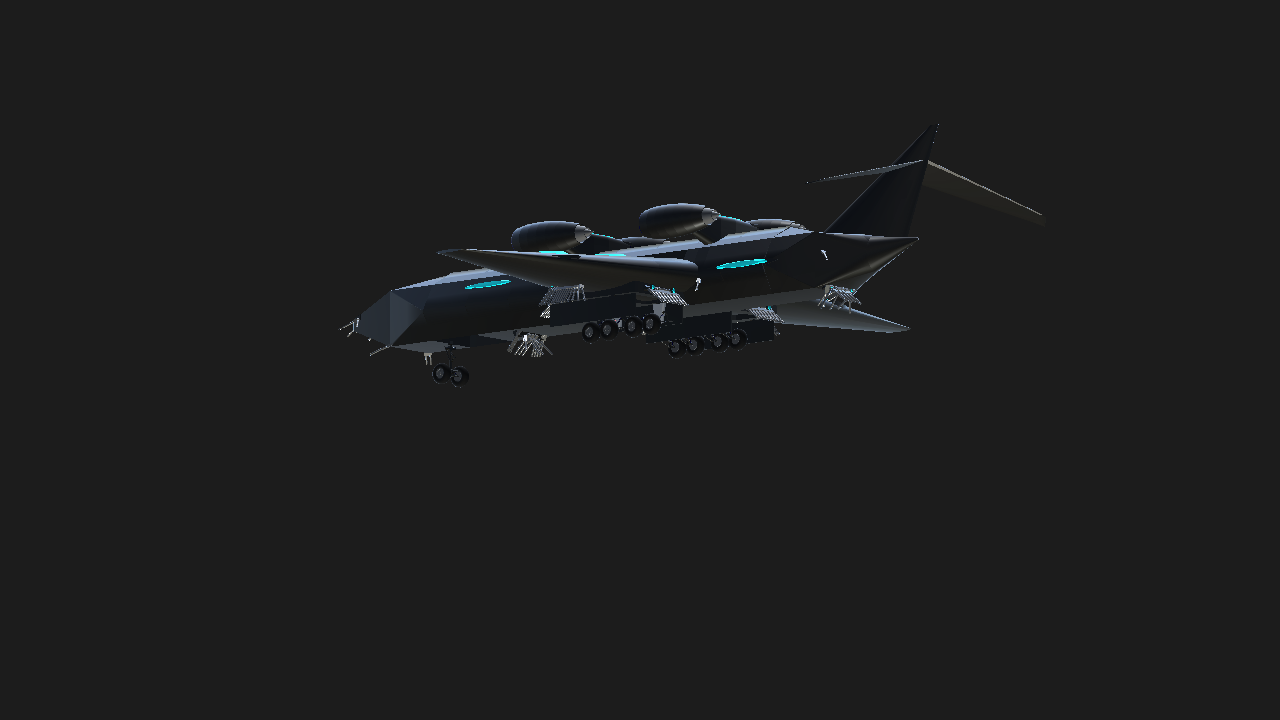 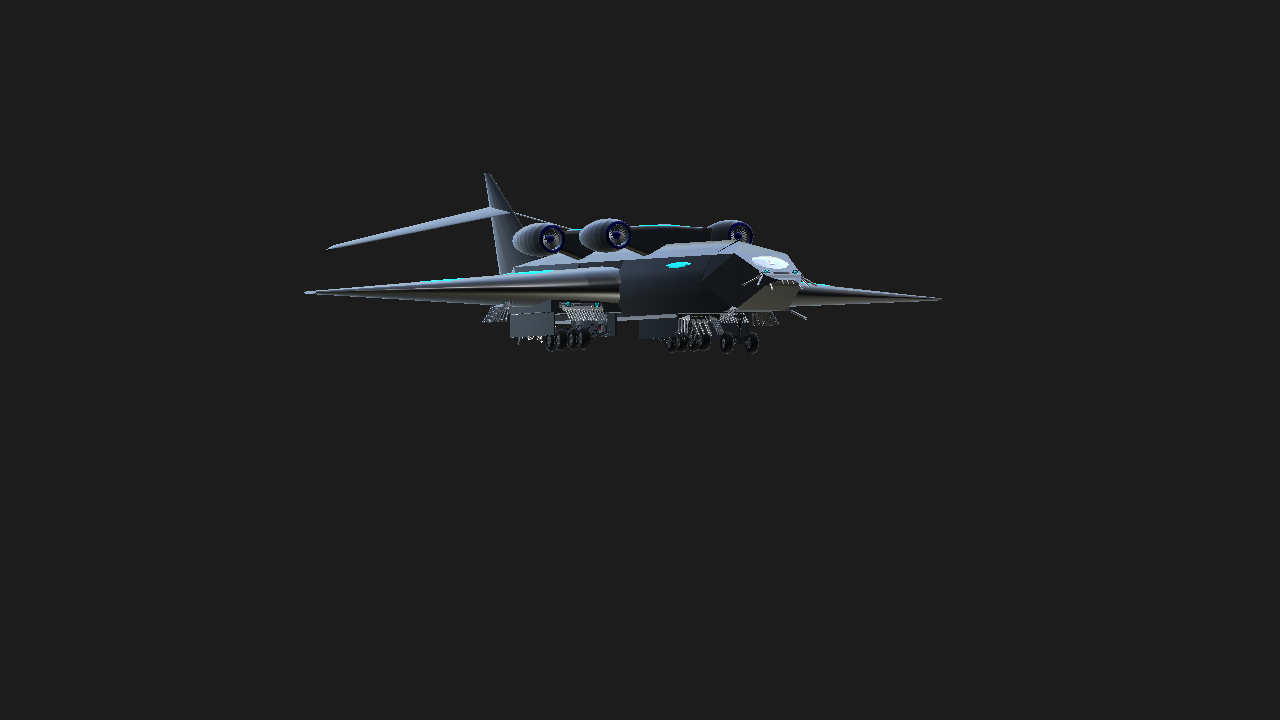 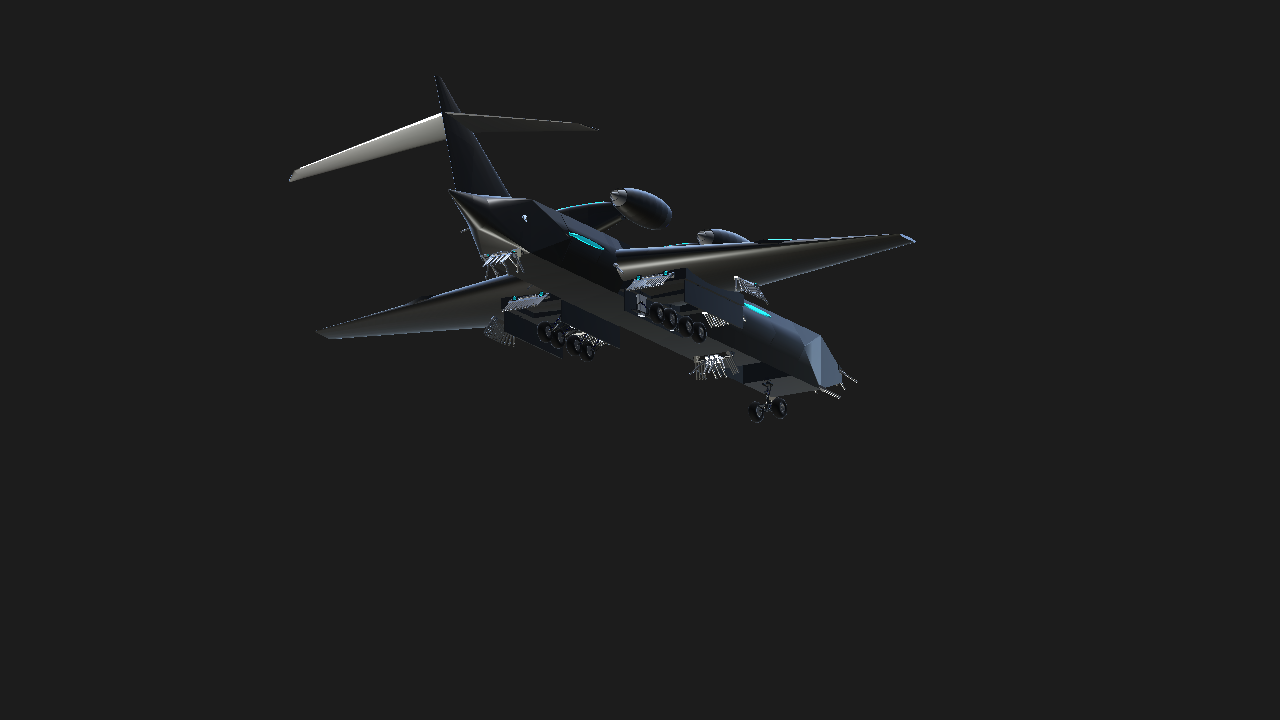 An entry to Grroro's VTOL challenge
Backstory:
It was built at a top secret facility during an all out nuclear war, lasers were just perfected and we were in desperate need of a gunship, one that you could be sure the enemy was wiped out with one or two flyovers. It also had to be VTOL, that way it could take off without a runway, very much needed since every runway has been obliterated, and thus the Zephyr was born. zephyr, zef?r noun, "a soft gentle breeze" yes, a very gentle breeze the several hundred lasers. "It comes like the wind, and strikes like the hurricane, truly a force to be reckoned with." It would go on campaigns all across the globe and obliterate everything in it's path, it was just the weapon they needed. 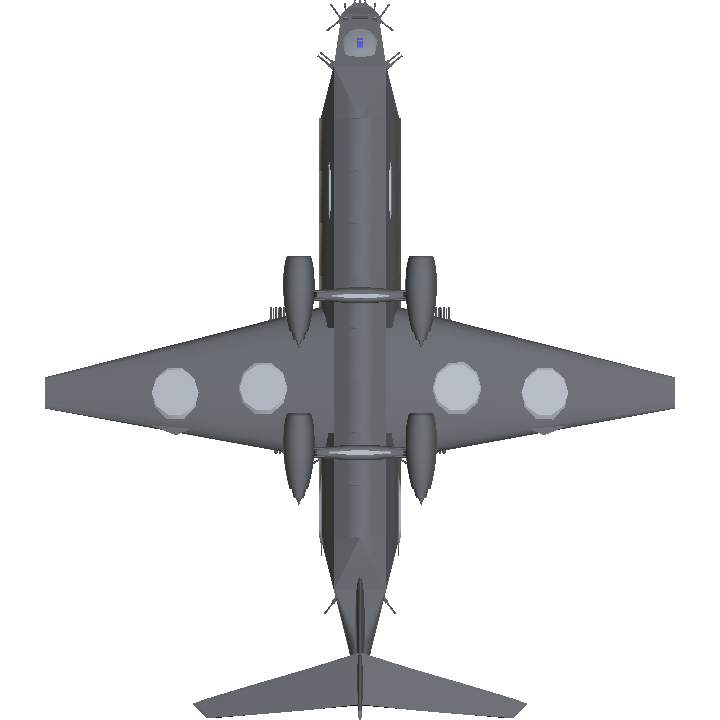 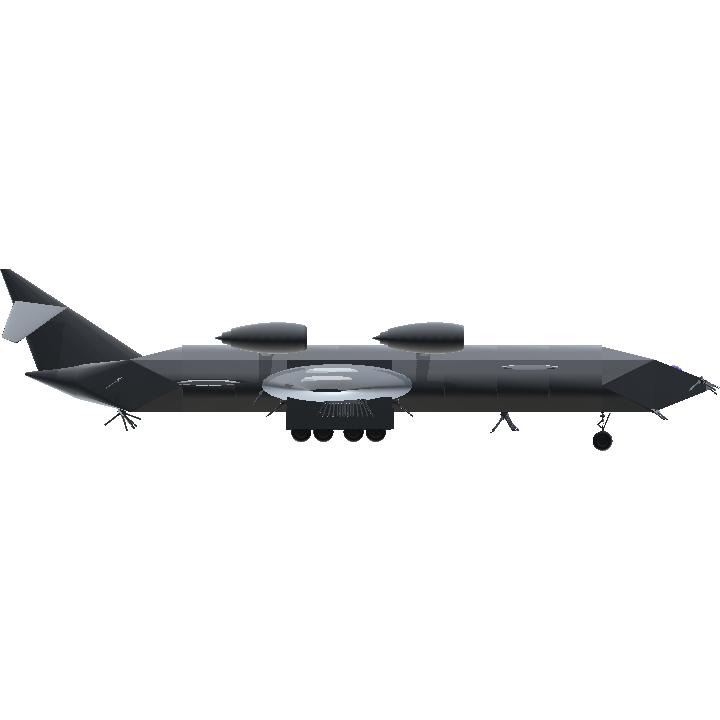 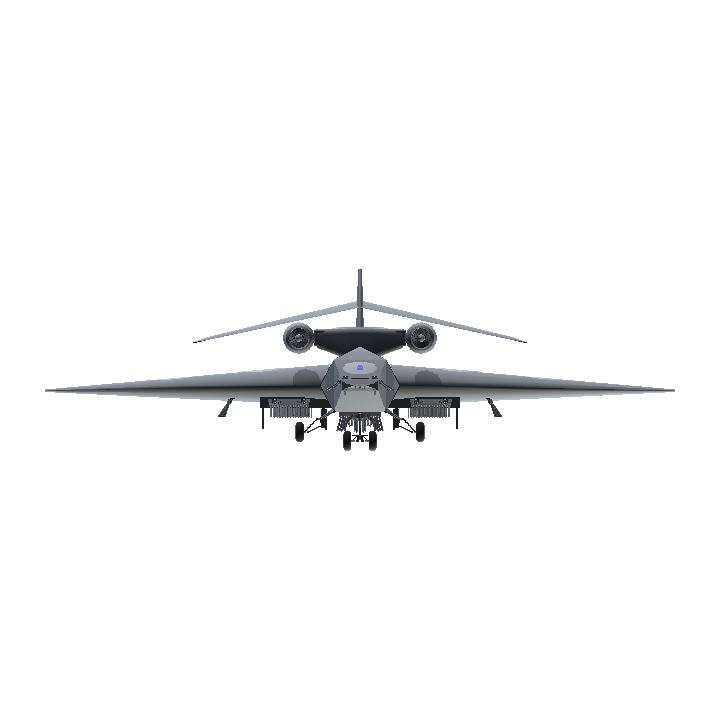