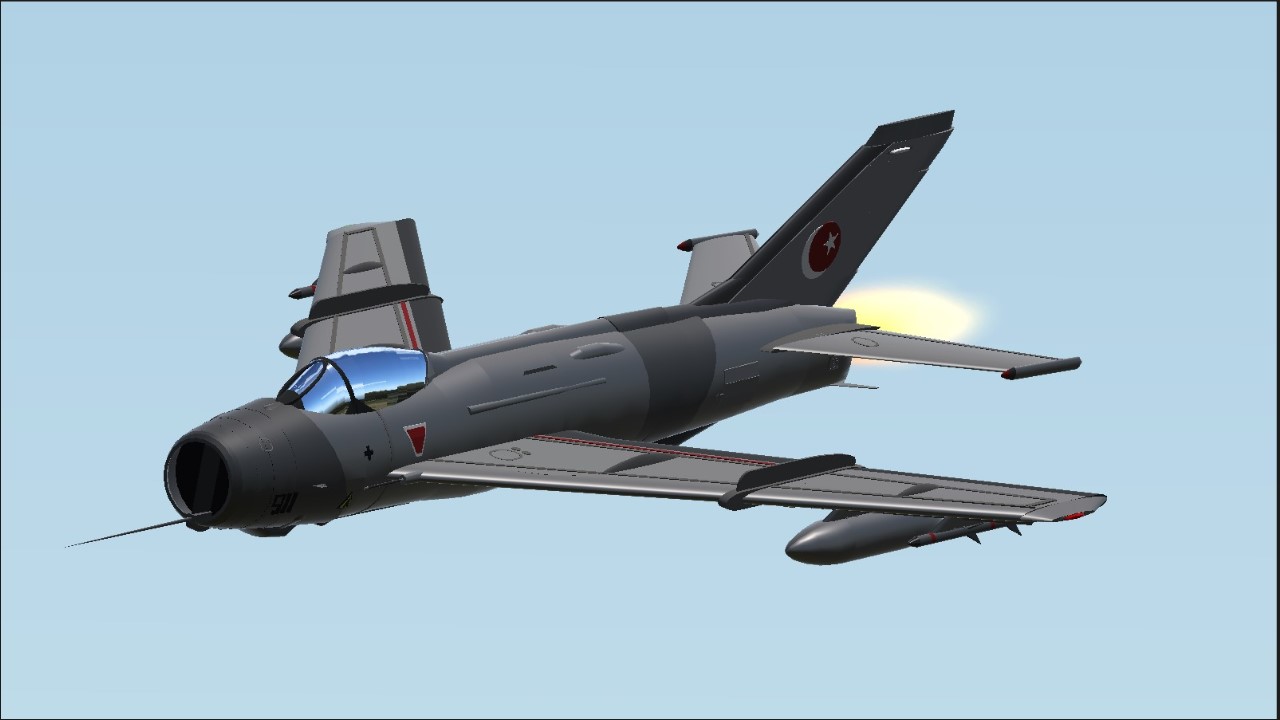 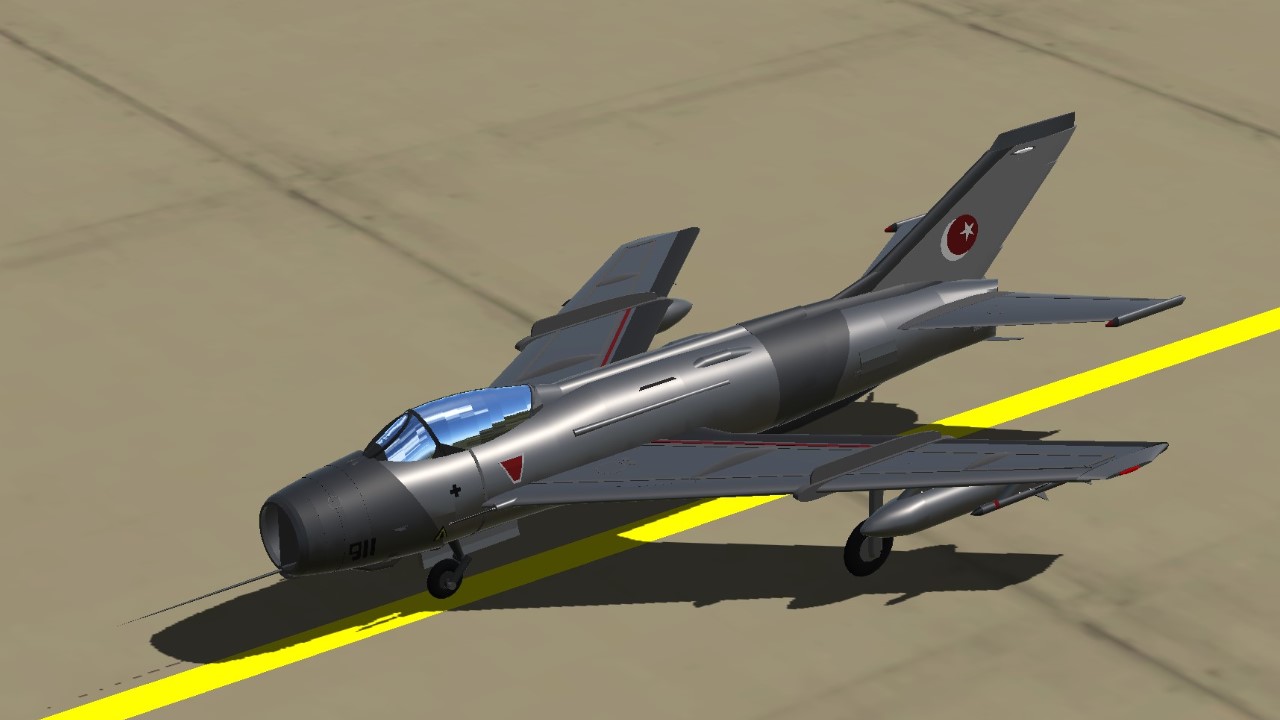 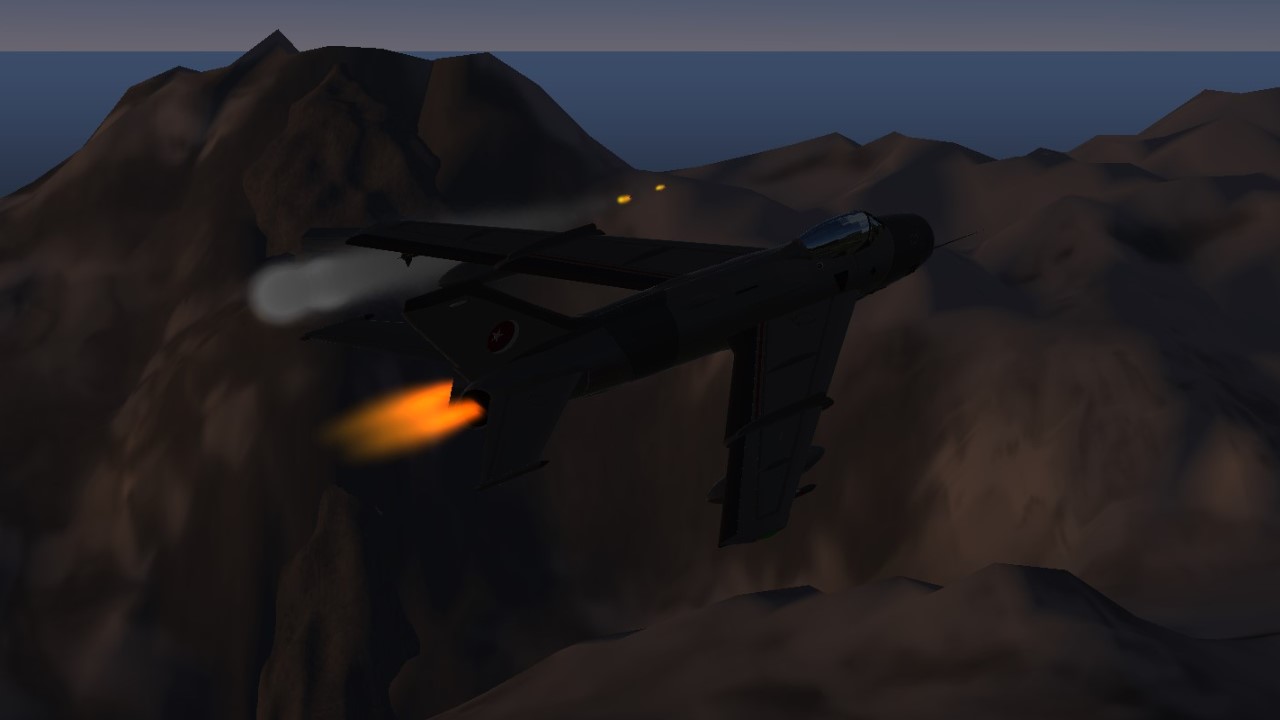 (The predecessor by Asteroid is a version of mine of which I asked him to fix some stuff.)
(Sorry for the screechy noise, I cant do anything about that.)

Me: I built the plane, weaponry, flight characteristics
@asteroidbook345: Added a G-Force limiter as well as realistic acceleration and airbrakes! ( And a few screenshots!)
@EternalDarkness: Provided a script for the landing gear doors.
@p0tato72: Helped with some realism features.
And a lot more people on the discord servers who tested and provided feedback. Thank you!

History of this plane:

This is not a historically accurate livery. I just wanted to make a Turkish livery so I did. 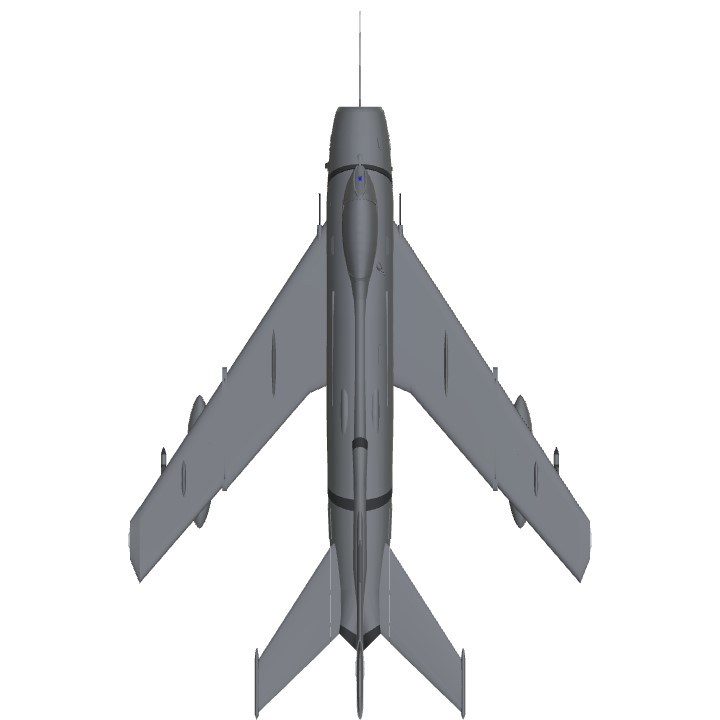 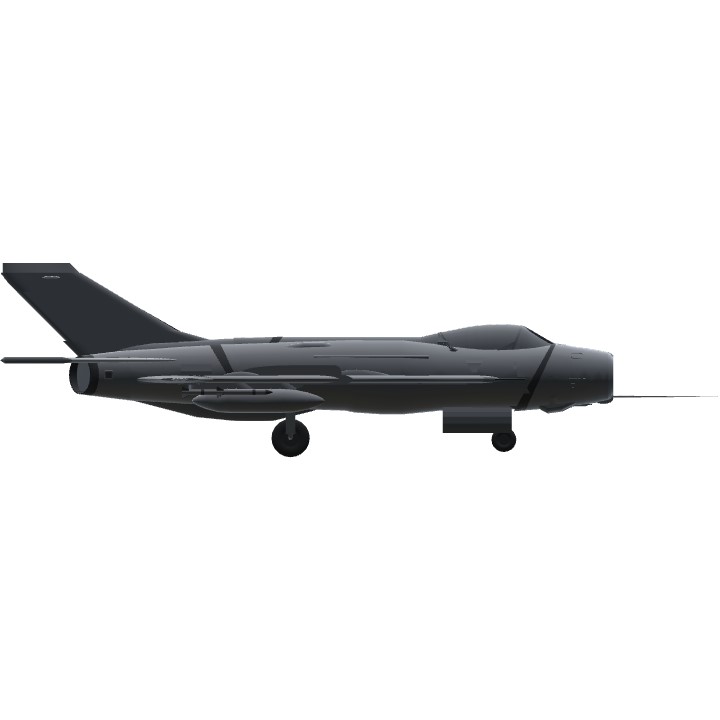 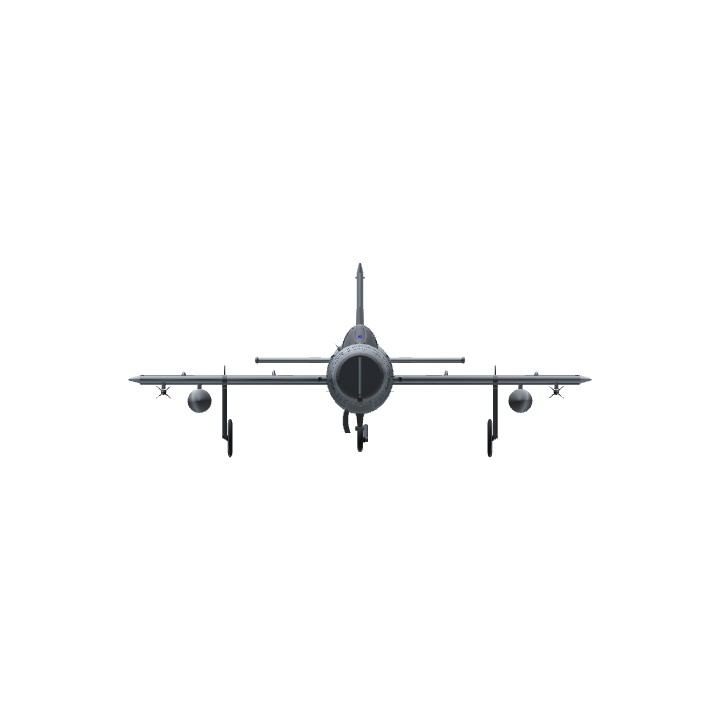