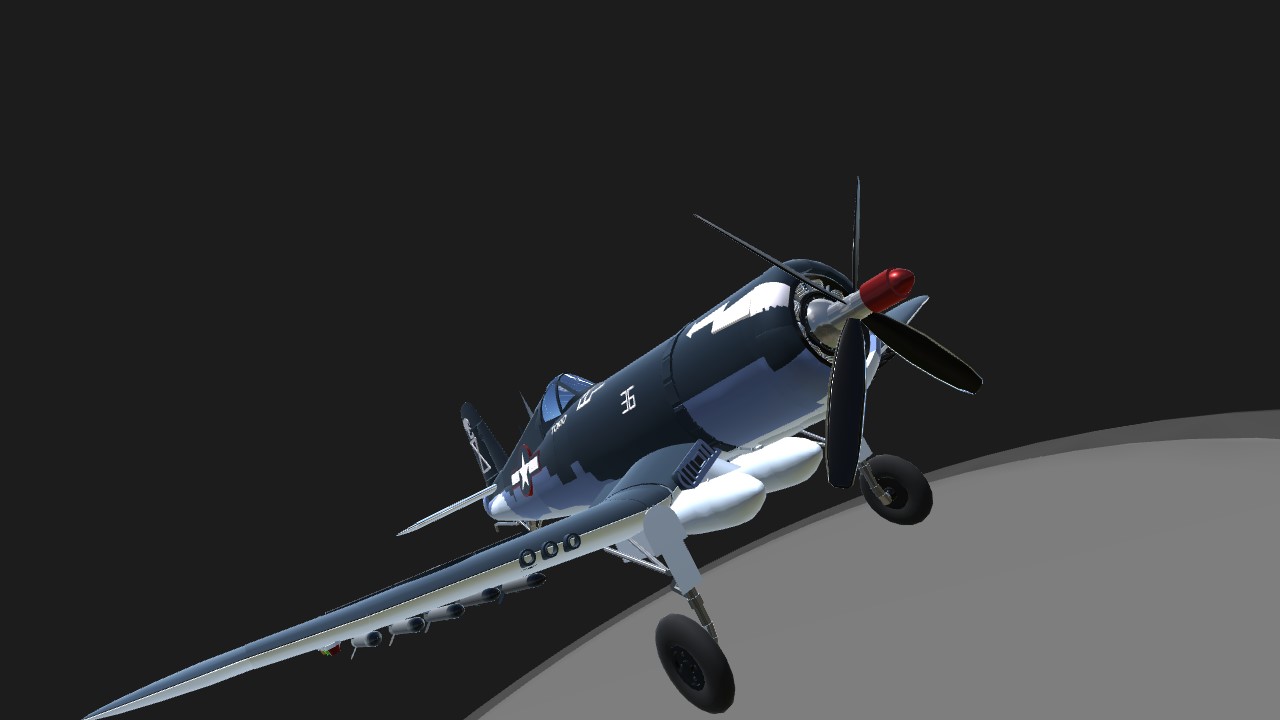 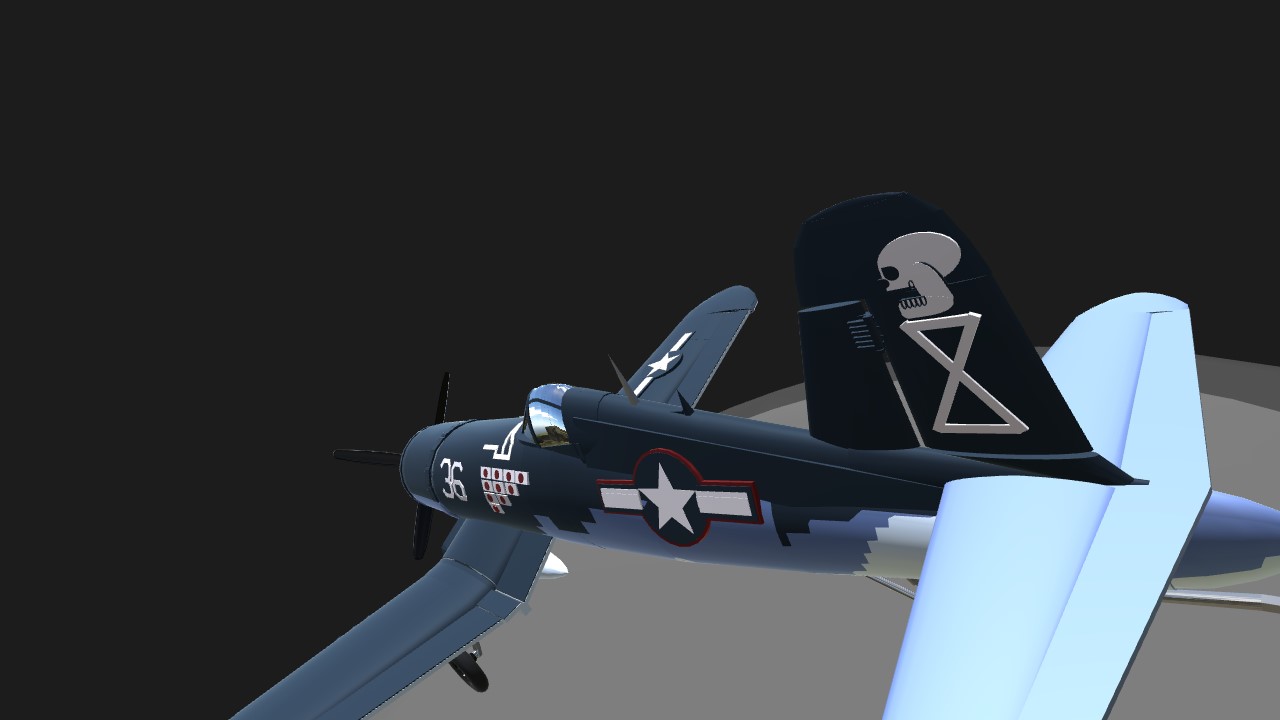 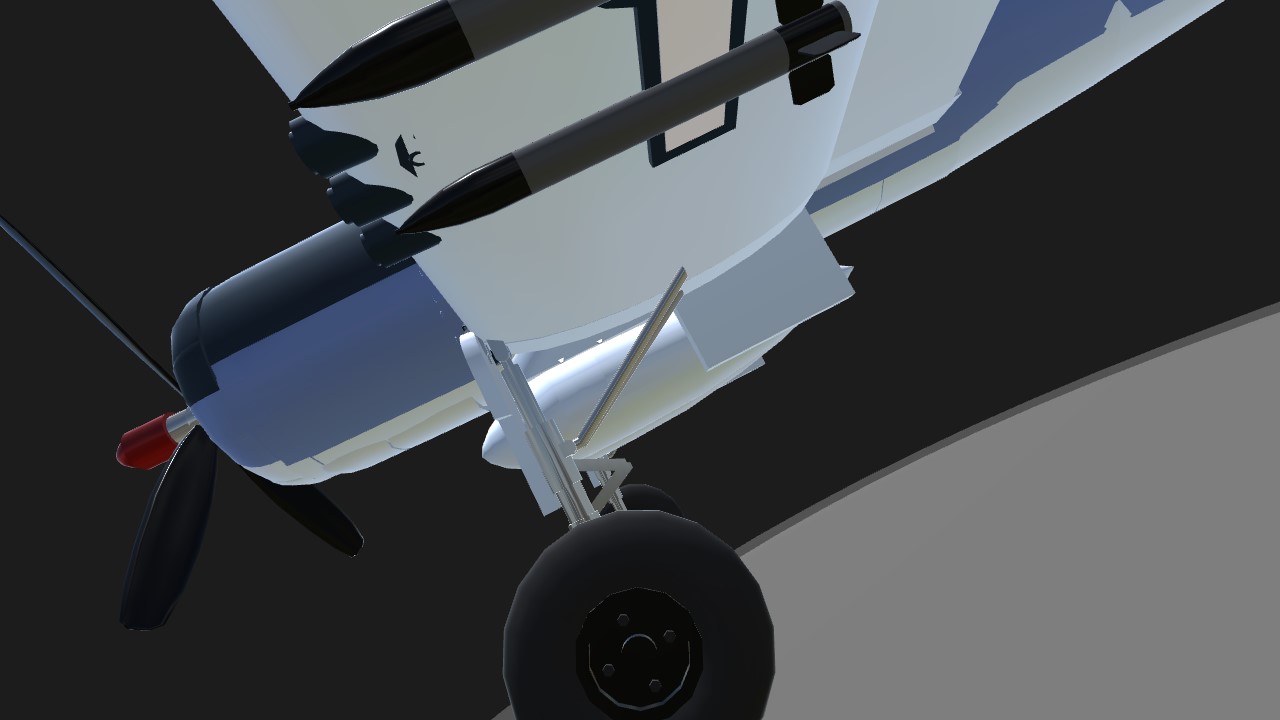 it was year 1944, while the battle of the philippine sea had started, both divisions were assigned to defend the US naval vessel, one of them was the Defender Sqdn. 55th, nicknamed "Bermuda's Pearls". captain of the group was marshall Bronco "Fangs" Billy. in his infamous TOKIO F4U-4b Corsair, he lead his men, fought against the japanese navy. the group had completed 589 missions, including Korean War. Bronco had 199 completed missions in his hand. but in 1953, During an operation in Wonsan, The Group lost their luck, 20 had been sent to the mission, 15 never got home, 3 were missing, and 2 left brave enough to strike the north korean fleet. Bronco was dubbed "The One Man Army".
Controls:
AG1
Engine Start
AG2
Tank Drop
VTOL
Wing Fold
Trim + Down
Flaps
Tip:
to take-off, you have to Throttle up at 15% and Flaps Down.
You may now enter Hell. -AdlerSteiner 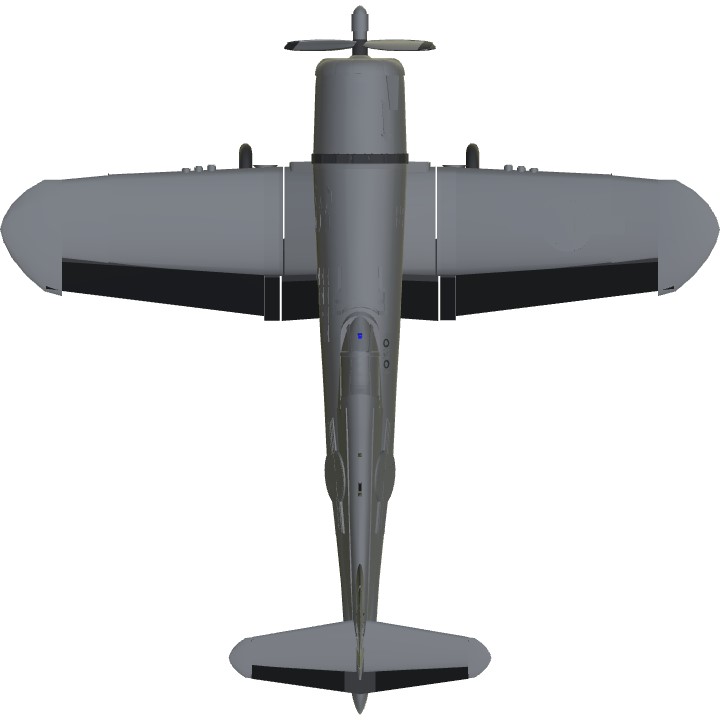 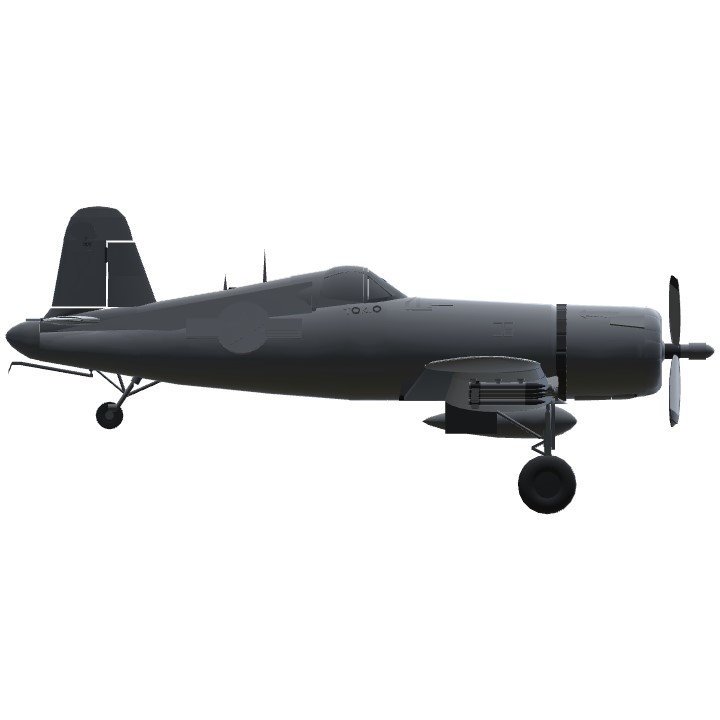 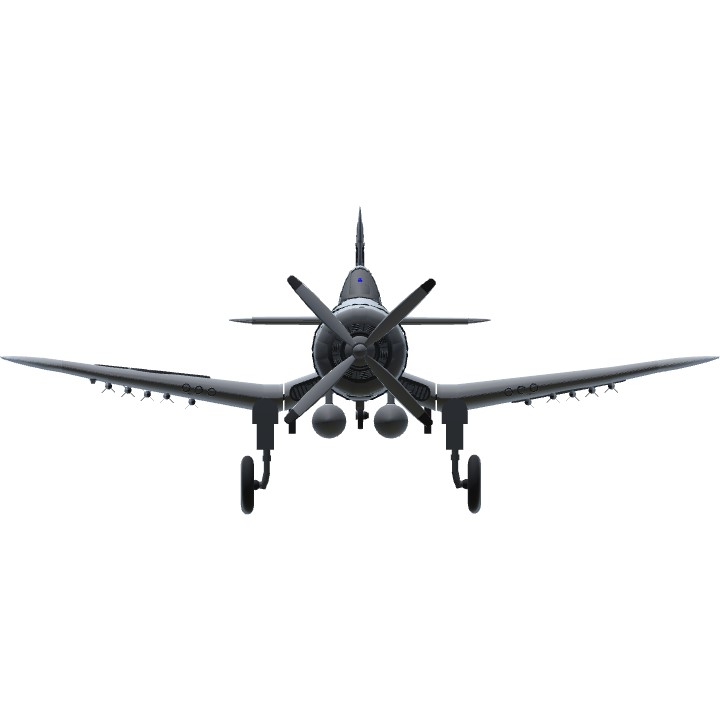