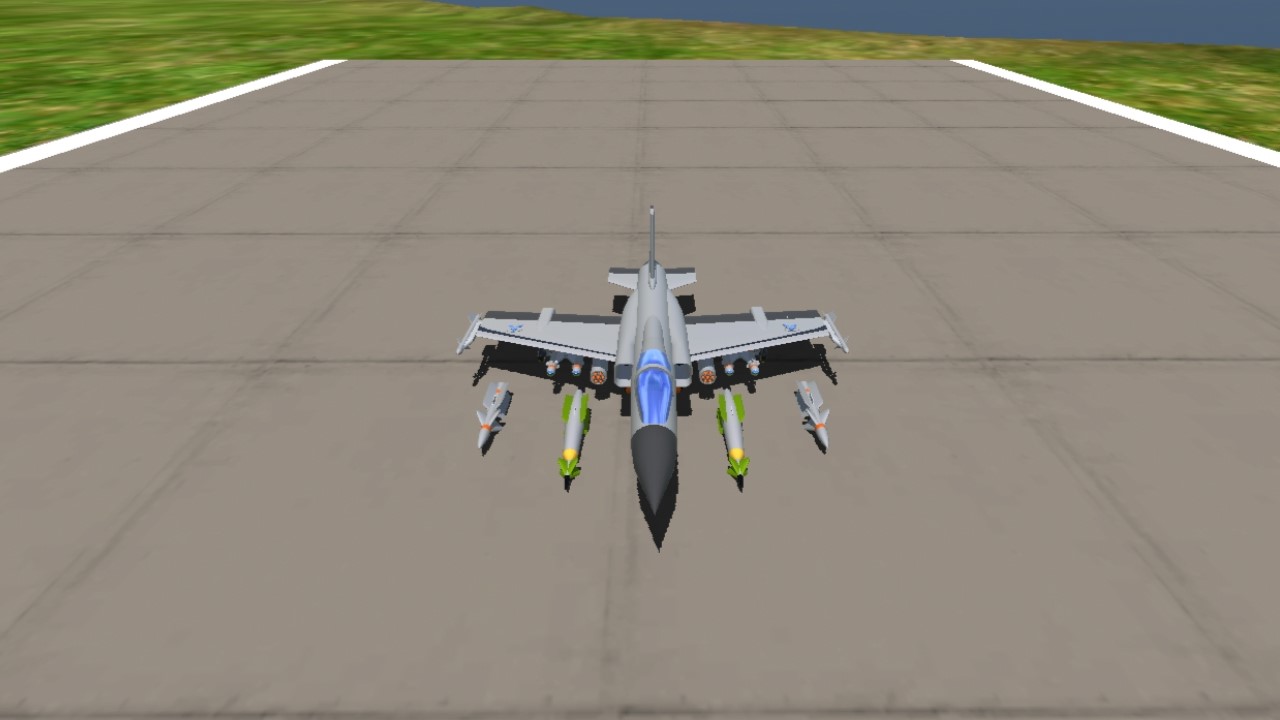 The ZF-20 is a light attack aircraft produced by ZAC. This aircraft is made to assist ZF-15 in ground attack missions in the Zanitsva-Blackacre War. This plane often more used for HVT hunt instead for doing CAS attack. However, the full armament capability of ZF-20 can be used to destroy convoys and similar targets.

Normal flight control (yes I forgot to put the yaw, but don't worry, it won't much affect the flight experience). I recommend you to use flap when take off 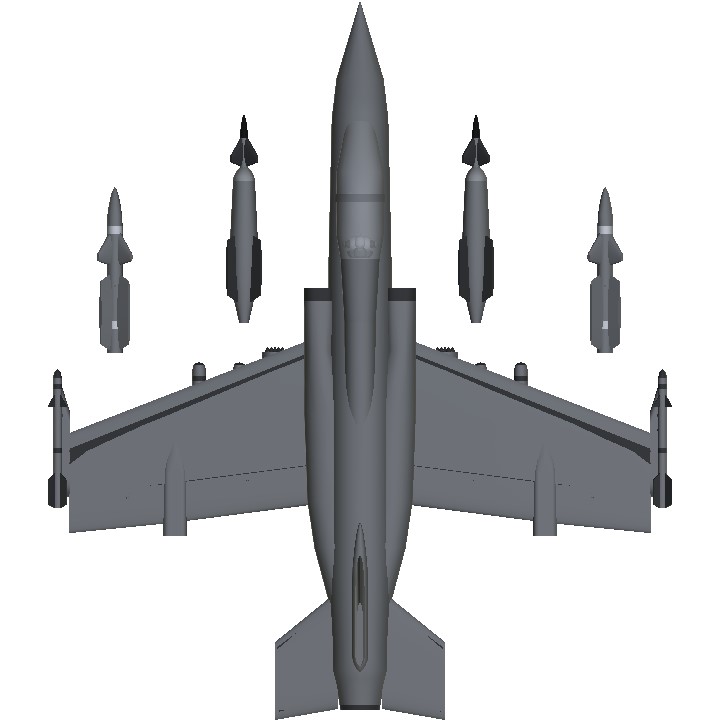 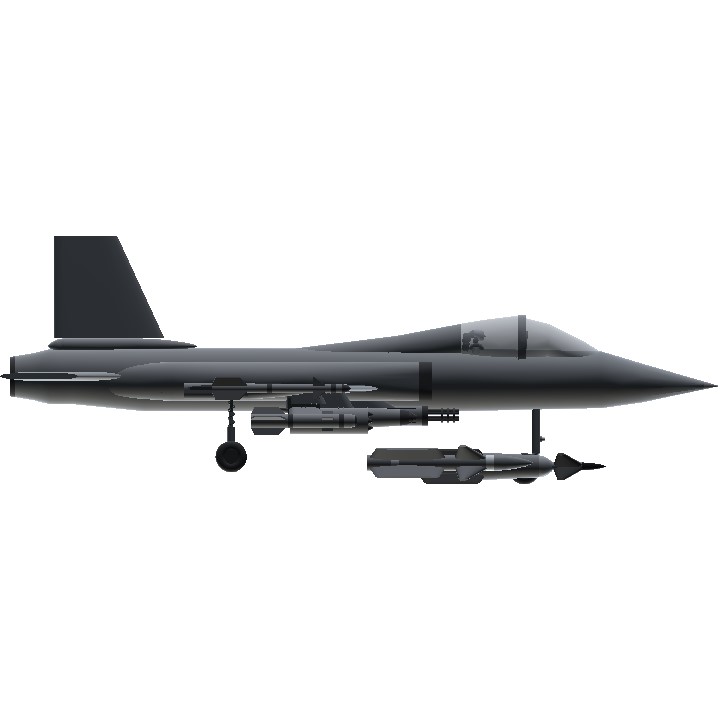 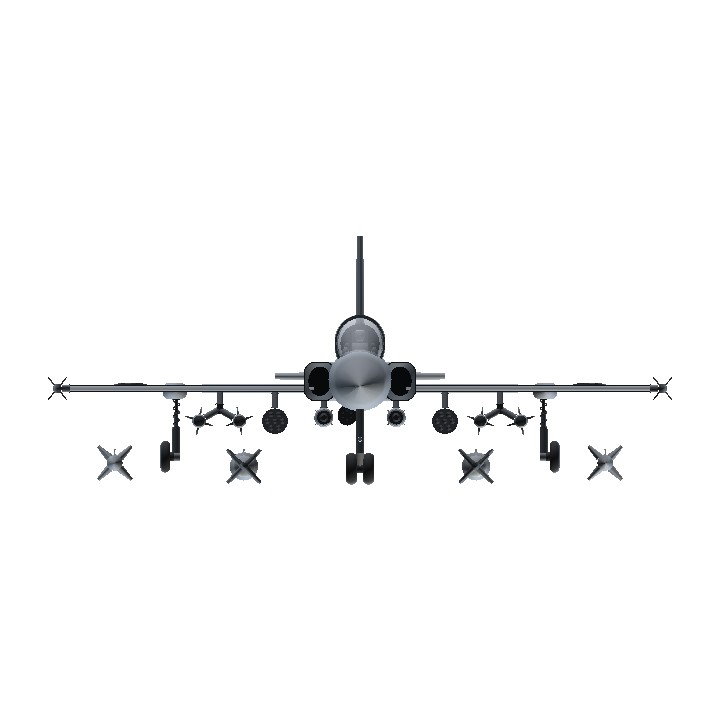