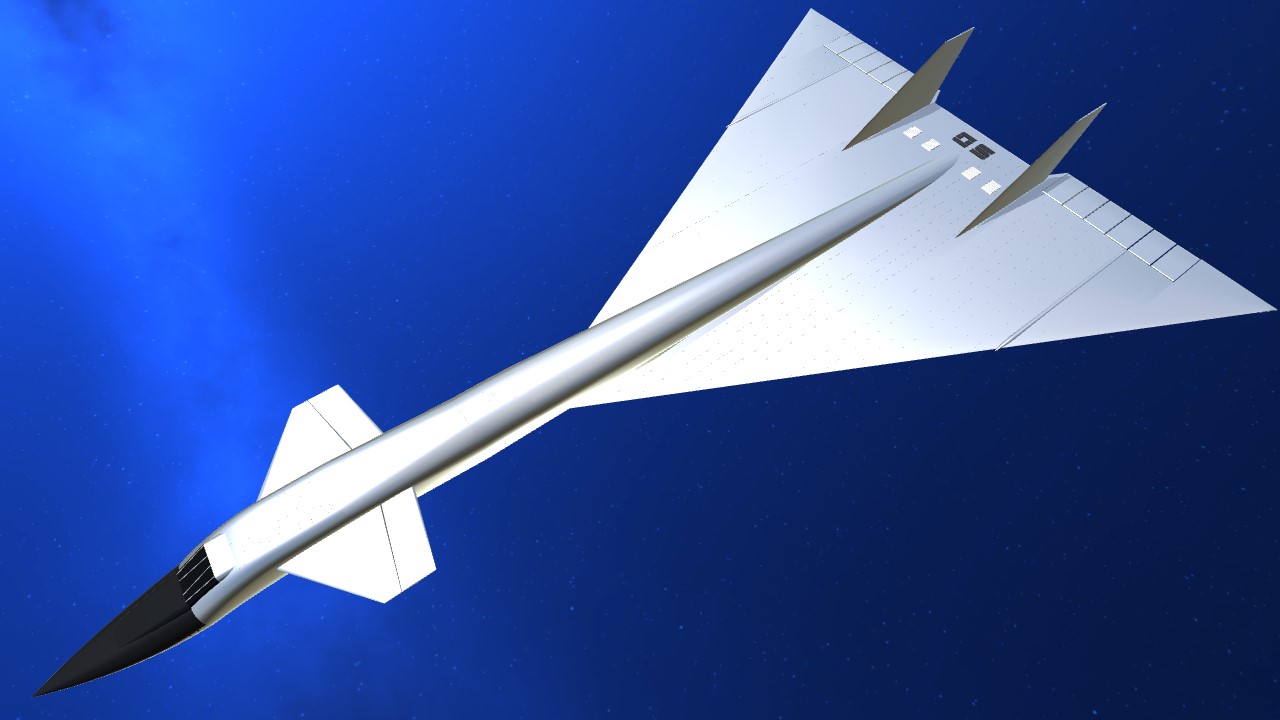 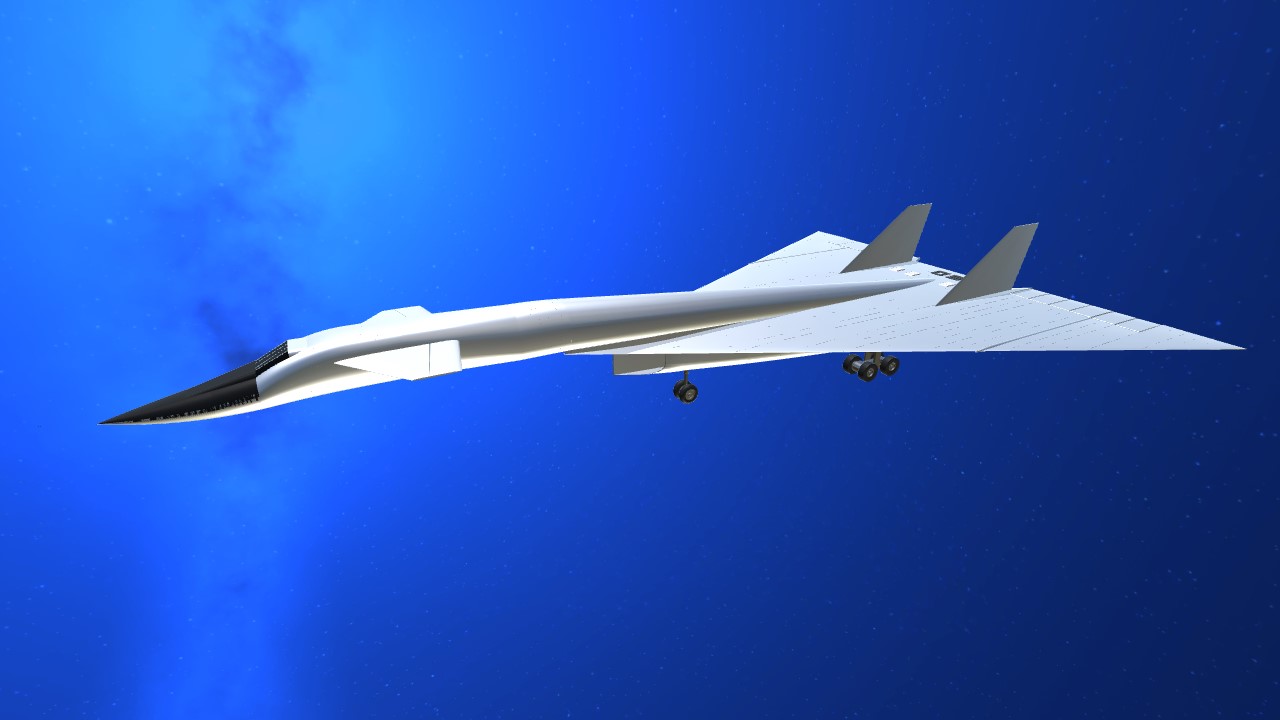 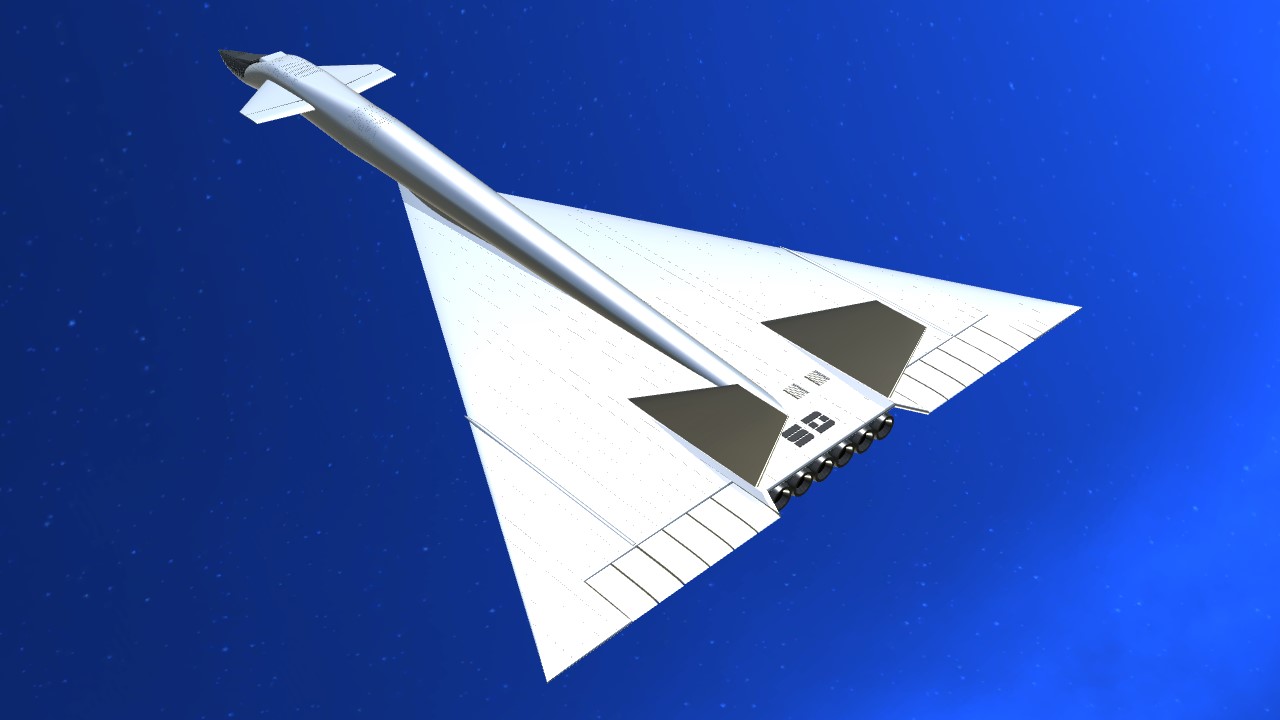 The main landing gear incorporate the unique three-axis rotation of the real aircraft, and so I've used two-stage controls for them. The default LandingGear control will cycle the main gear through the first two rotations; to activate the third rotation that swings the gear up into the body, press AG4. To extend, reverse the procedure (AG4, then LandingGear).

Because of the wobbliness of SP rotators, the gear clips through the body quite badly during high-G turns. There's nothing I can do about that.

There are no bombs or missiles as this thing lags quite badly already. It has twin plasma cannons, though.

Optimal landing speed is around 150 mph. Keep high agility mode ON for landing. 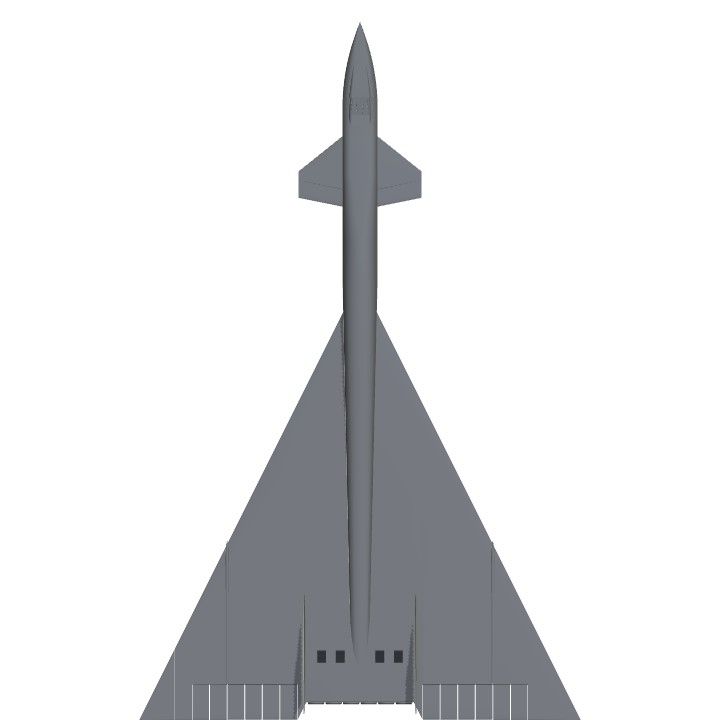 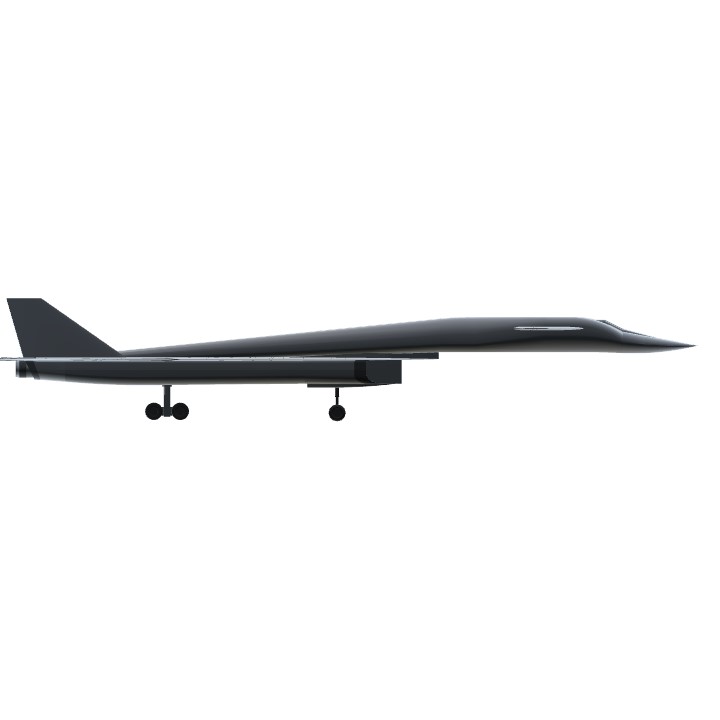