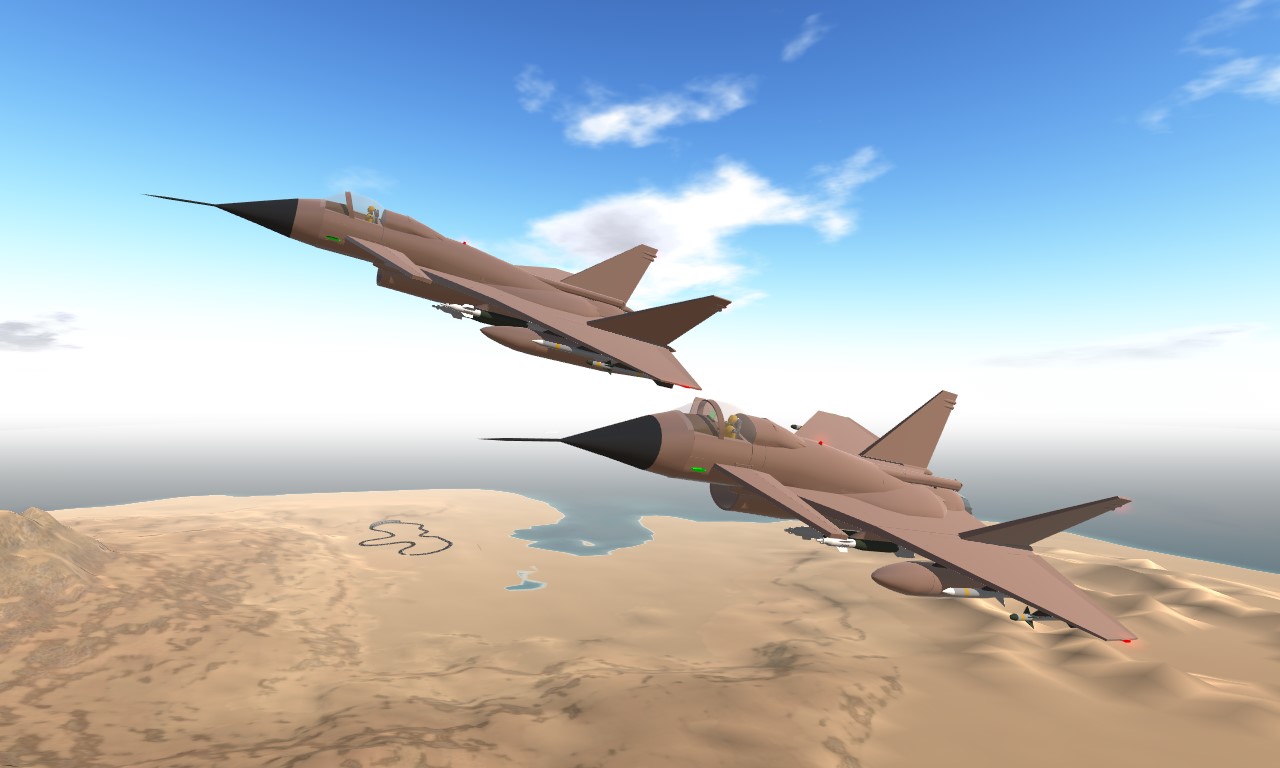 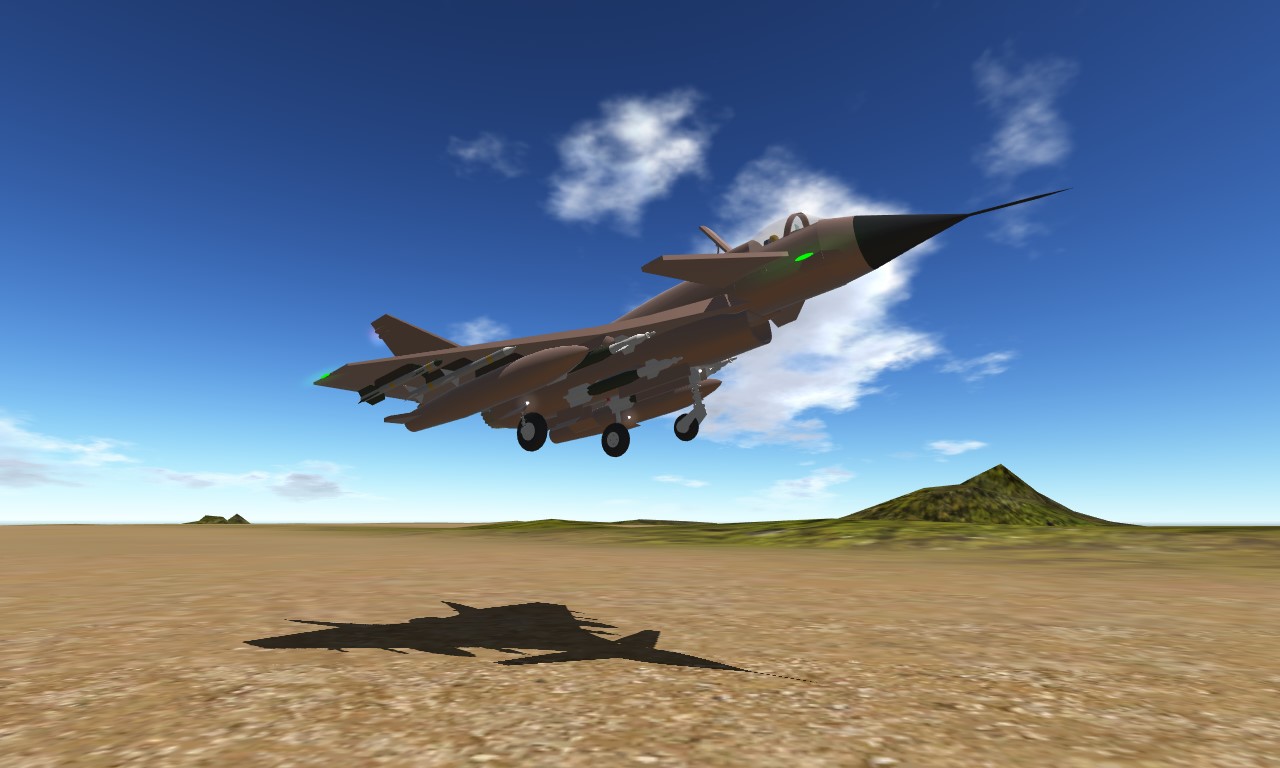 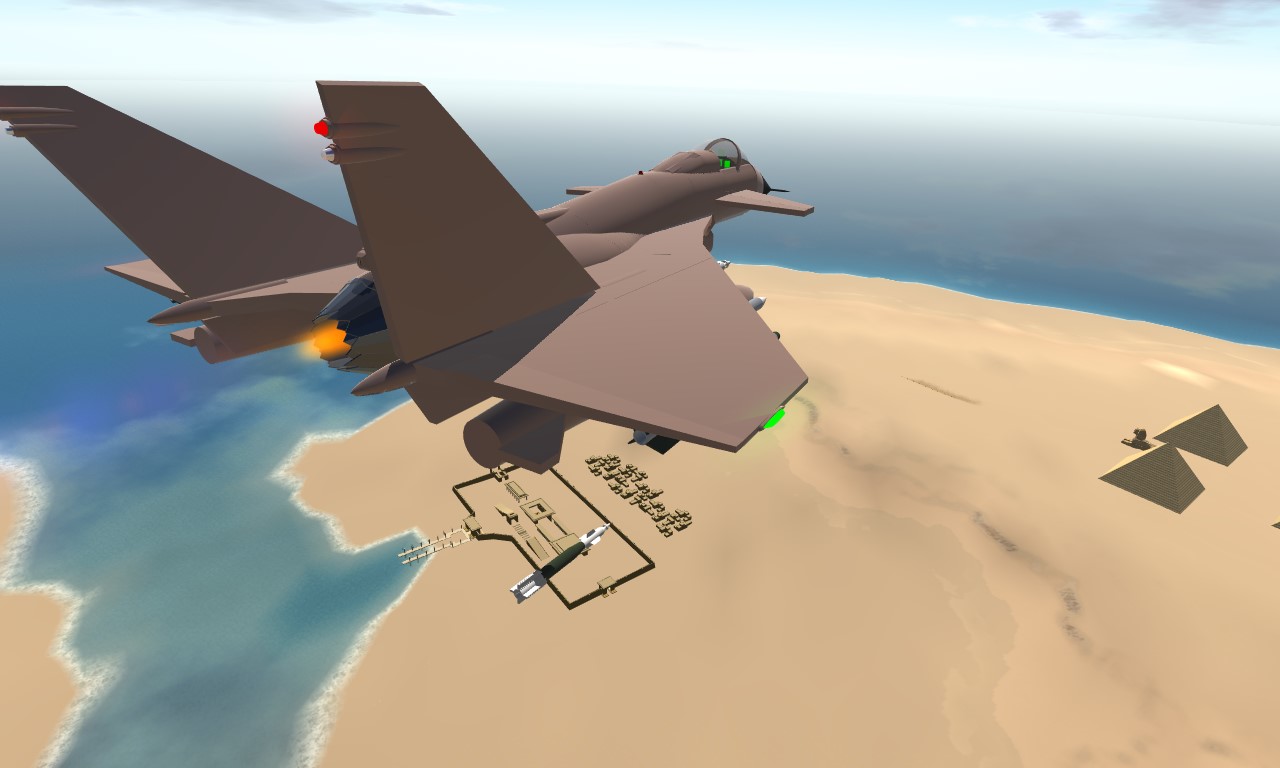 Another one of my creations, The Panavia Cyclone - A multirole 4th generation jet fighter. Began off as a "sequel" to the F-13 Blueray and A-8 Aquan jets, turned out to its own thing.

Special thanks to @GuyFolk for the flybywire
Unfortunately I feel it does not change the dynamic quite as much, but you guys be the judge.

Special thanks to @JED for the GBU-12 Bombs
A bit shaky, but they fit nicely, maybe someone can recommend a way to fix that? 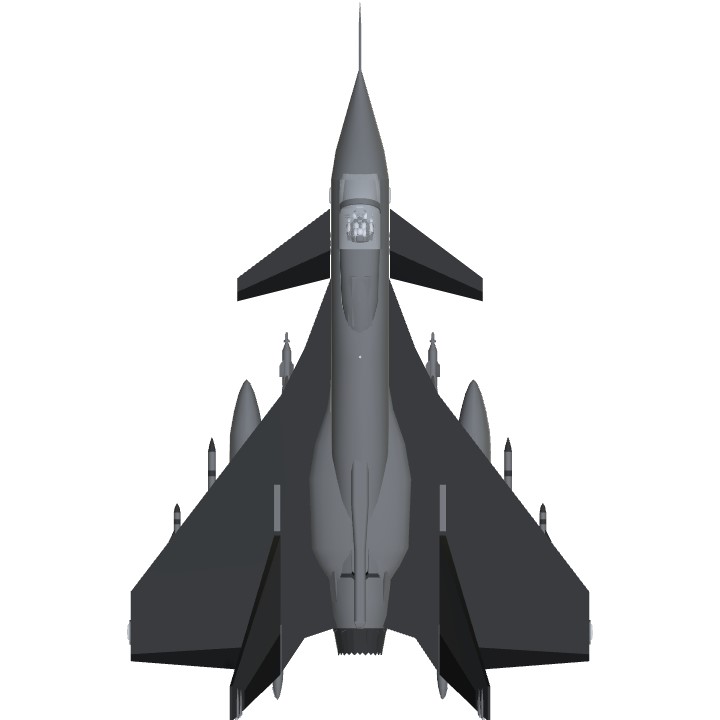 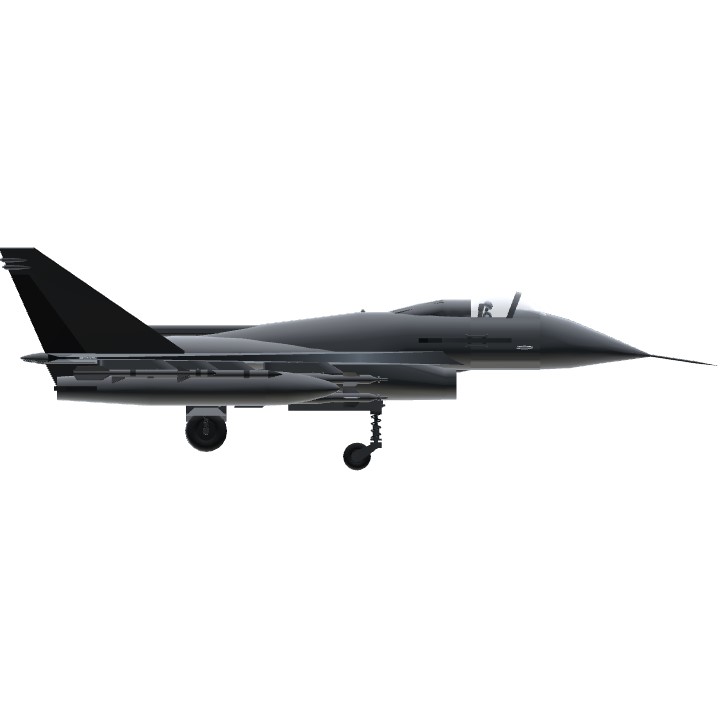 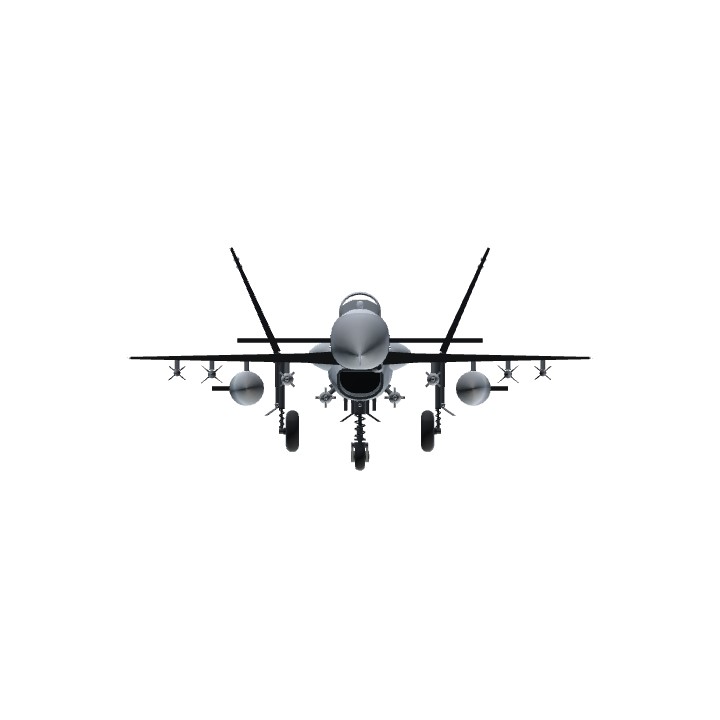