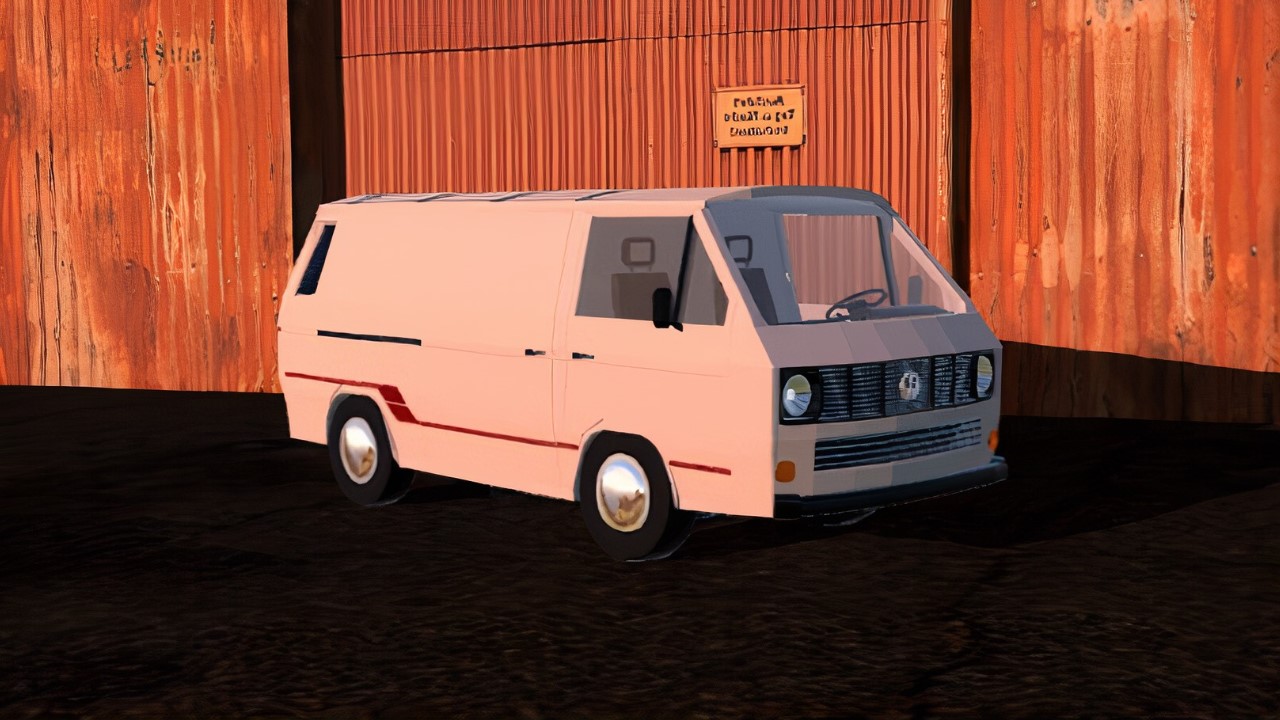 While for the construction of its first minibus, Volkswagen used the engine and chassis from Vw-Type 1 ("Beetle") and from Type 82, which were improved during the construction of the T2, the T3 proposed in May 1979 was the first VW minibus developed from scratch. Despite the larger body, it had many new technical solutions — a gear steering rack, a front suspension with double transverse triangular levers with twisted springs, a rear axle with oblique levers and twisted springs, and a spare wheel located on a special mount under the nose of the car.

The new T3 was much more spacious: the wheelbase and length of the car increased by about 60 mm. The T3 was wider than its predecessor by 12.5 cm, and also heavier by 60 kg even with the weakest engine (1,365 kg). Now the 37 kW air-cooled engine (50 hp) had, as well as the 51 kW (70 hp) engine inherited from the previous model, a round air-cooled fan on the crankshaft, so now the engine compartment has become lower by about 20 cm. The floor of the rear part of the body was lowered by 40 cm relative to the ground level, as a result, the internal space became about 10 cm higher than that of the predecessor

Once, someone (a product manager, to be more precise) at Volkswagen came up with a brilliant move, at the same time allowing their customers to stand out: they took several bodies of different colors already ready, removed the external body panels such as doors, fenders, hood and trunk lid and shuffled it in the colors of Harlequin — a character in an Italian comedy with bright clothes of certain colors and combinations.

THANKS FOR YOUR SUPPORT AND UPVOTES! 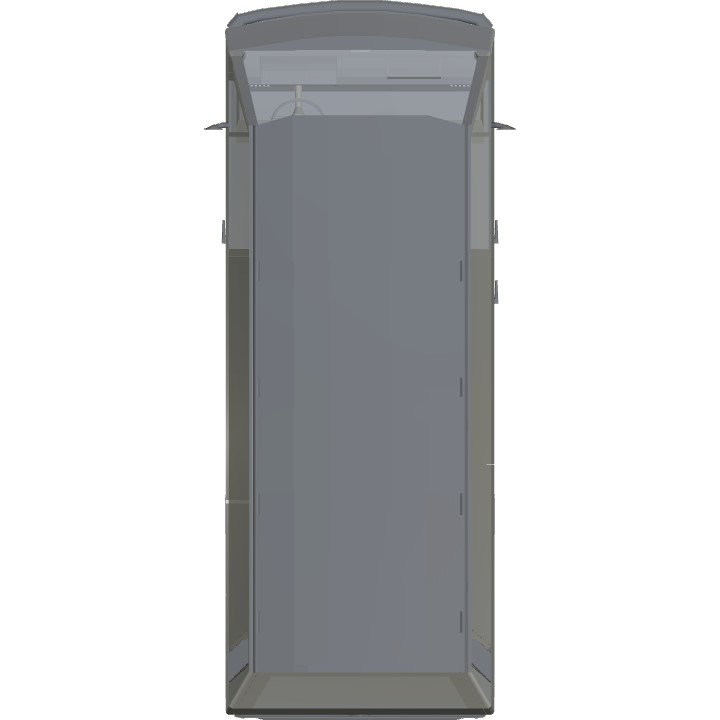 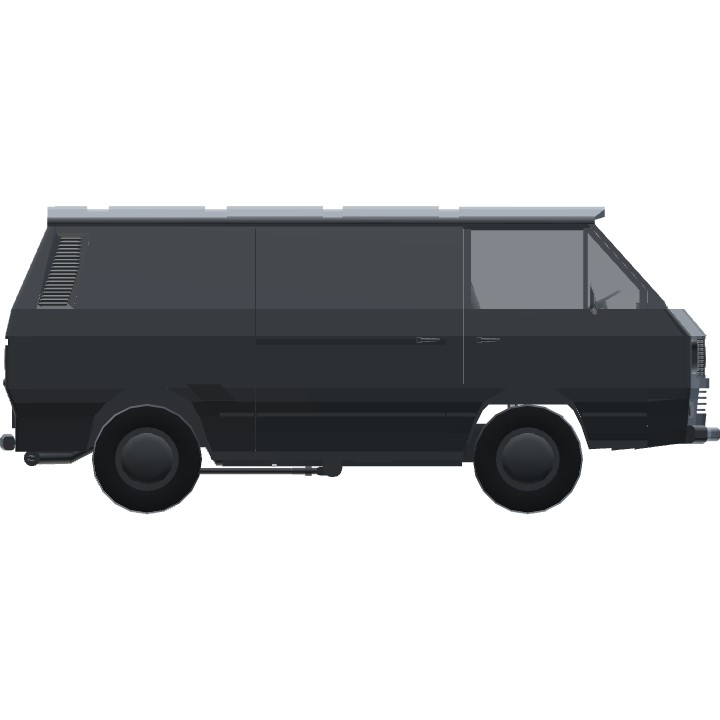 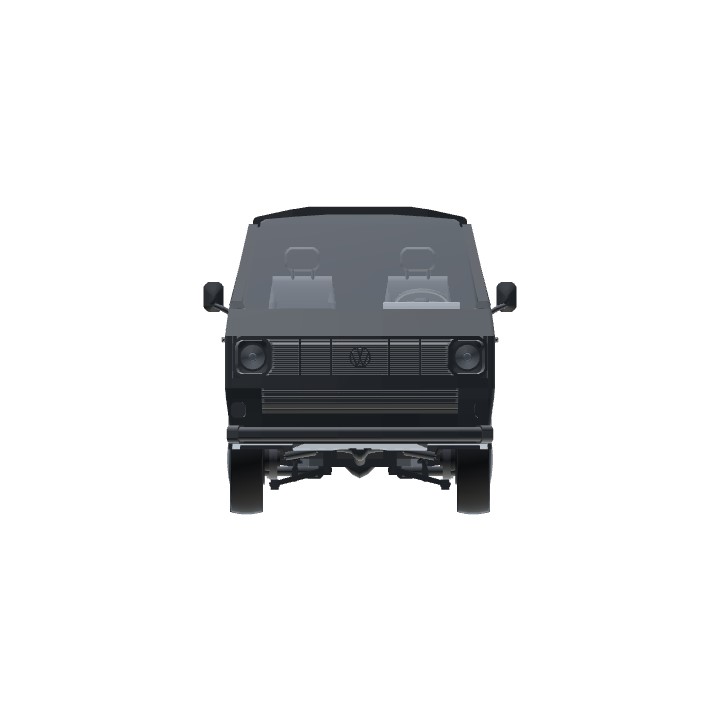