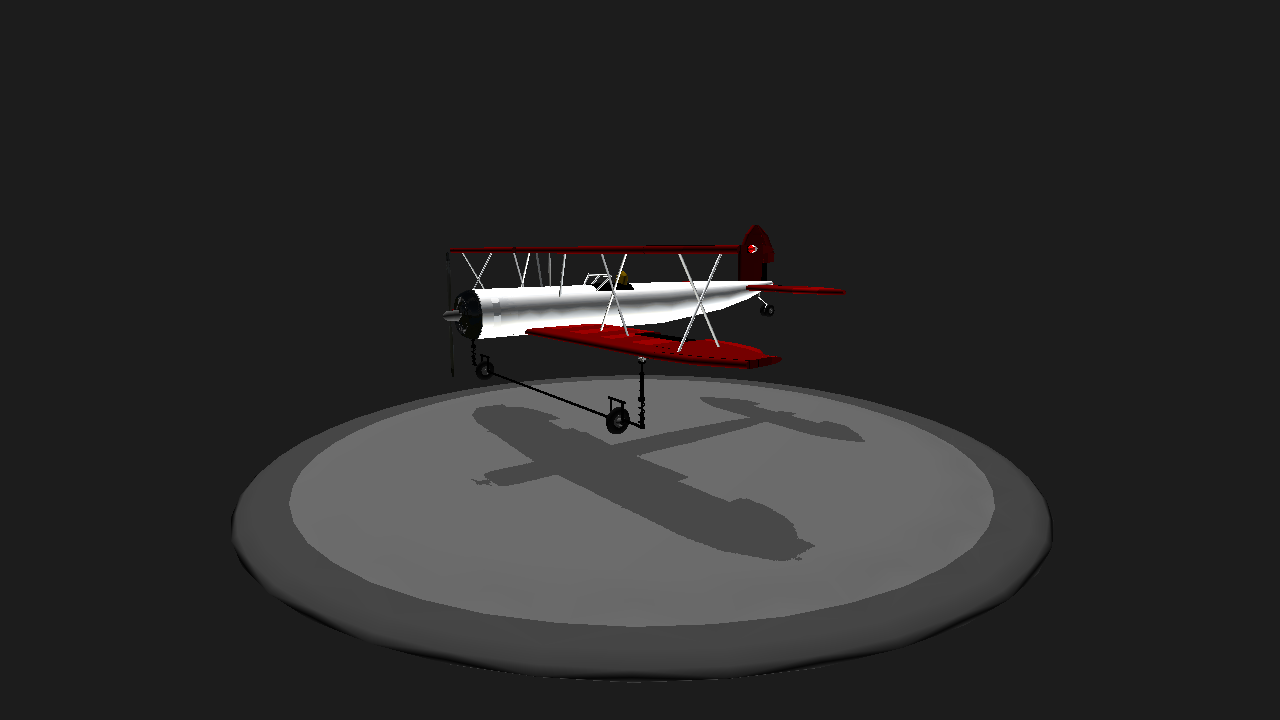 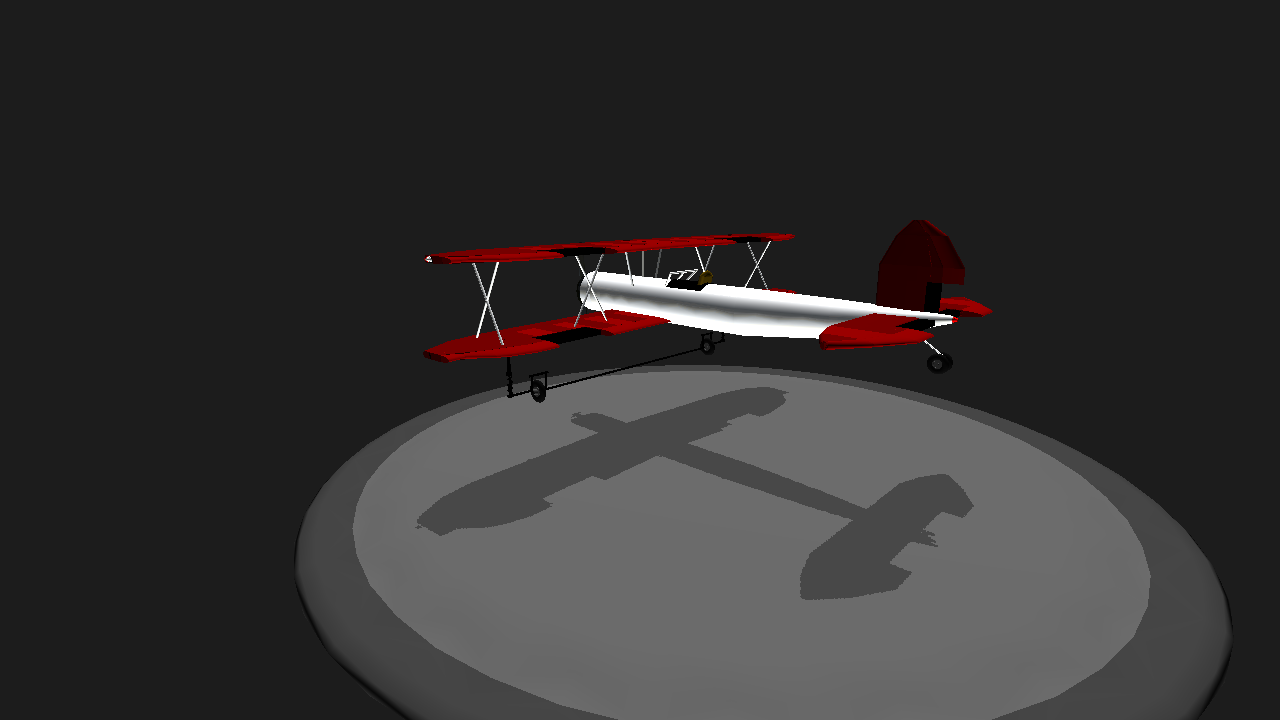 The Model 1 was JakeCraft's first plane, and the beginning of dark times for the company. The Communist Party of Krakabloa put a stop to all aircraft exports once in power. After the CPK rose to power, the company became part of the Krakabloan government for the war.
While this aircraft was nothing compared to SG Aircrafts' Firebird MK I, the plane was known as the "poor fellow", as the aircraft was cheaply made, cheaply priced, and handled poorly.
Besides the fact that the airplane was horrible in almost every aspect, it set solid ground for the company to produce better and more efficient aircraft.

This aircraft is by no means good at all, it was just something I slapped together in about a day or two.
Fictional stuff: This plane was designed for military use, converted for civilian use. 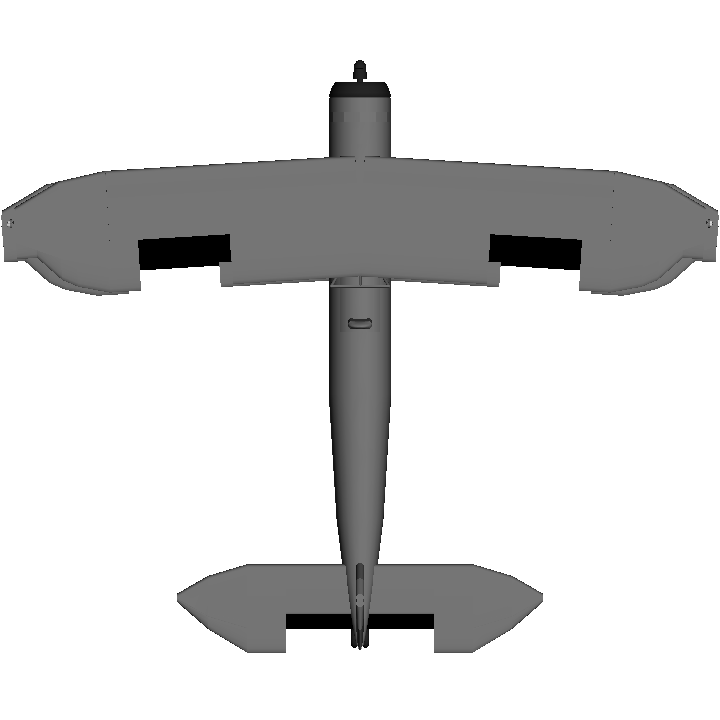 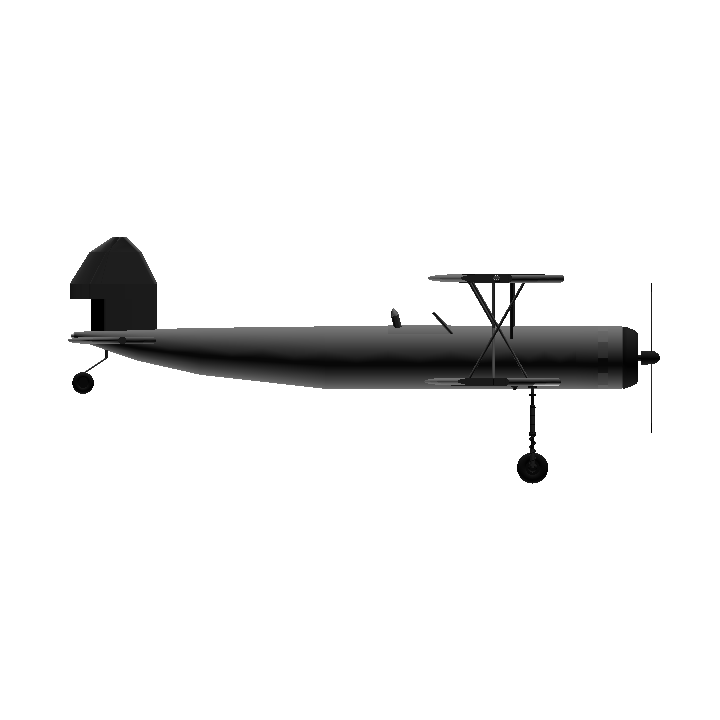 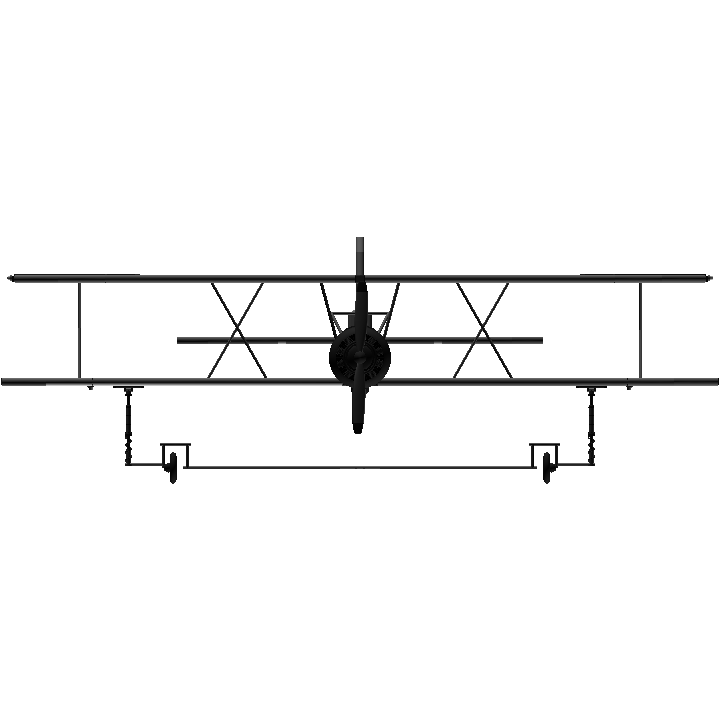