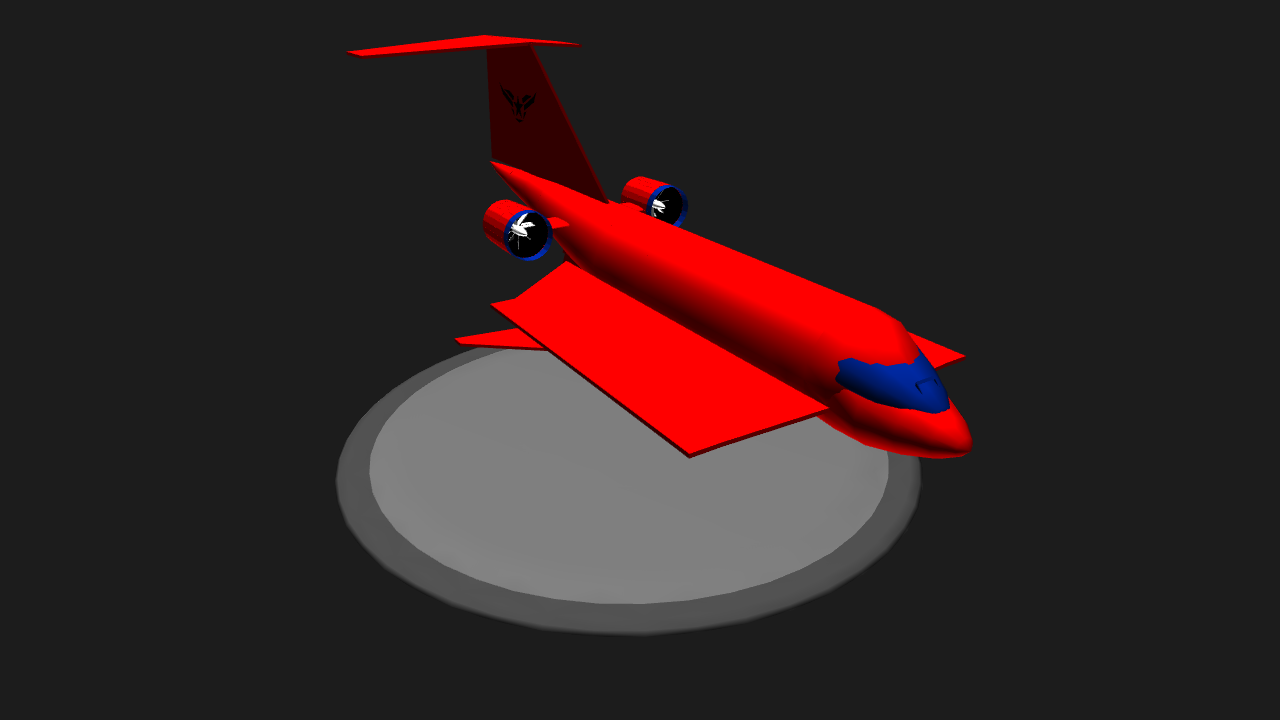 This is my gold build. Z.E.N.N is the flagship concept boat of Xfinity Industries (my company). The name is taken from a similar Canadian project except that project was a car instead. Z.E.N.N stands for Zero Emissions No Noise, the boat is powered by two E-Fans from BaconAircraft. The speed varies between 154 mph, 170 mph, 198 mph (the three speeds I most frequently got). There is no fuel on board Z.E.N.N as electric power doesn't require aviation fuel, the electric power brings more comfort to passengers. Z.E.N.N is not available commercially is as it, a concept, electric power will studier further.

Controls
VTOL Up and Throttle: forward
VTOL Down and Throttle; reverse (may have mixed up)
The leaning to the side is fixed after going forward a little bit.
Feel free to leave feedback, upvote it (could we try for 6 upvotes) and spotlight it. 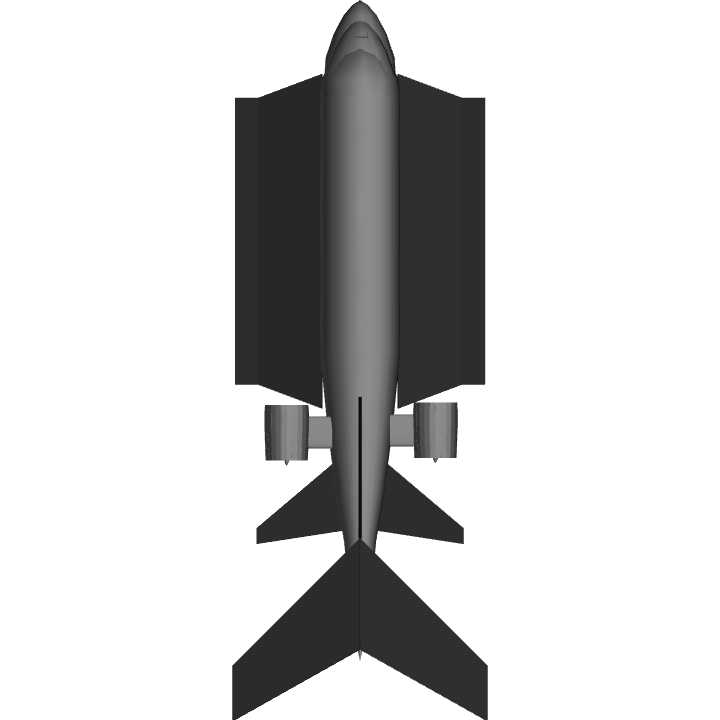 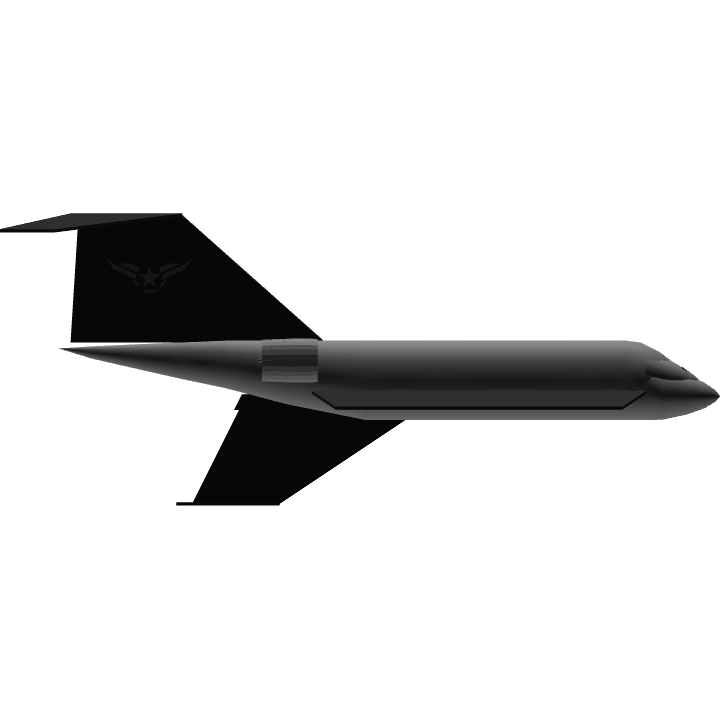 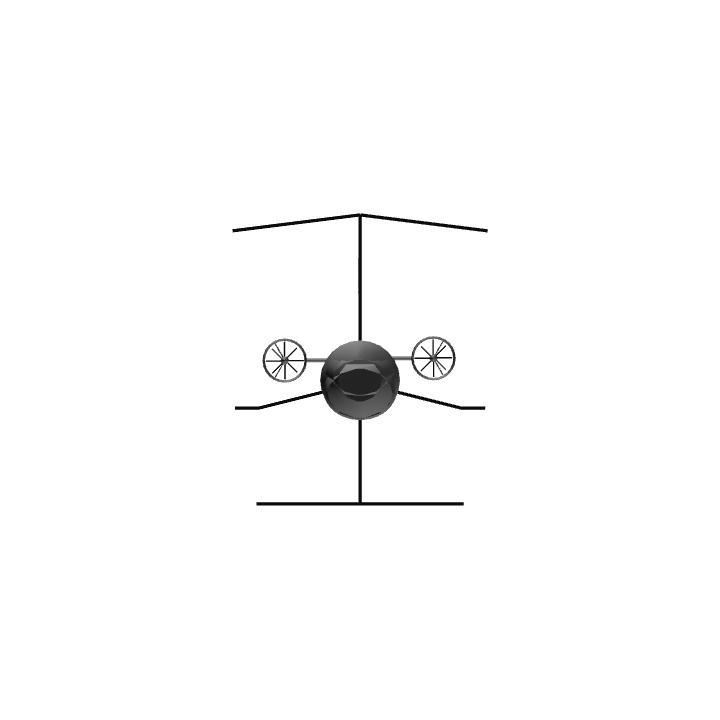