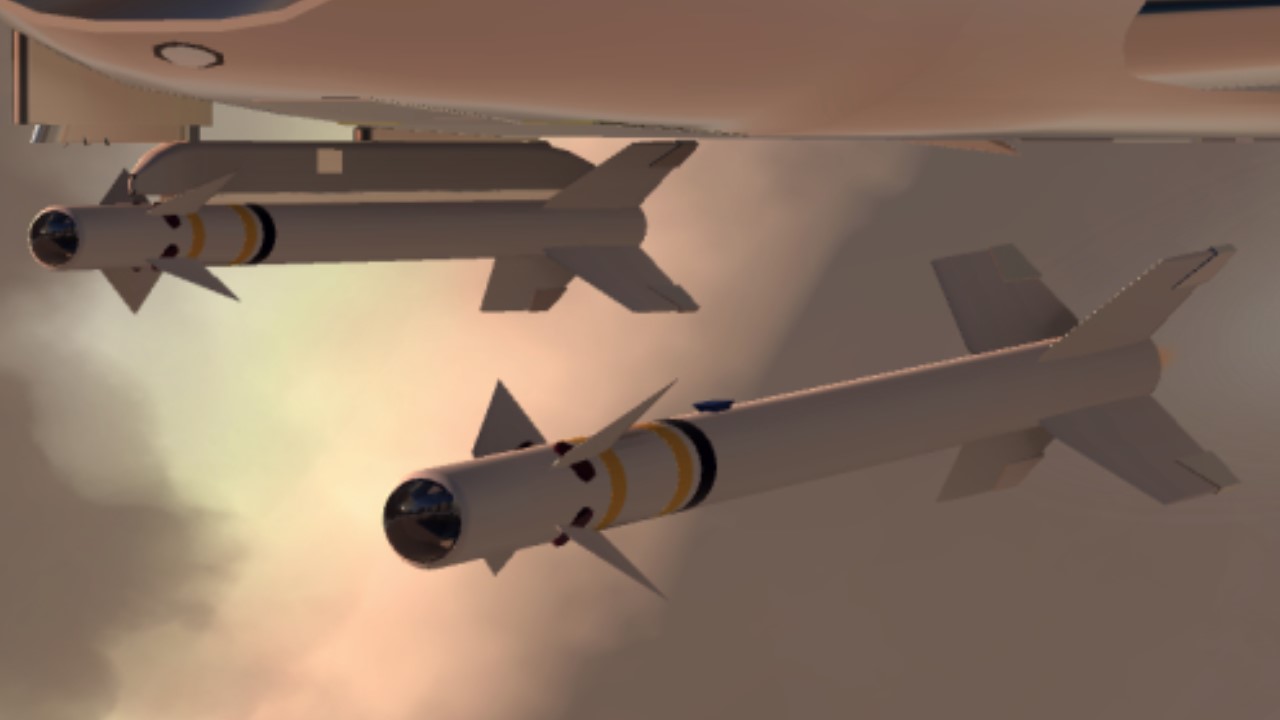 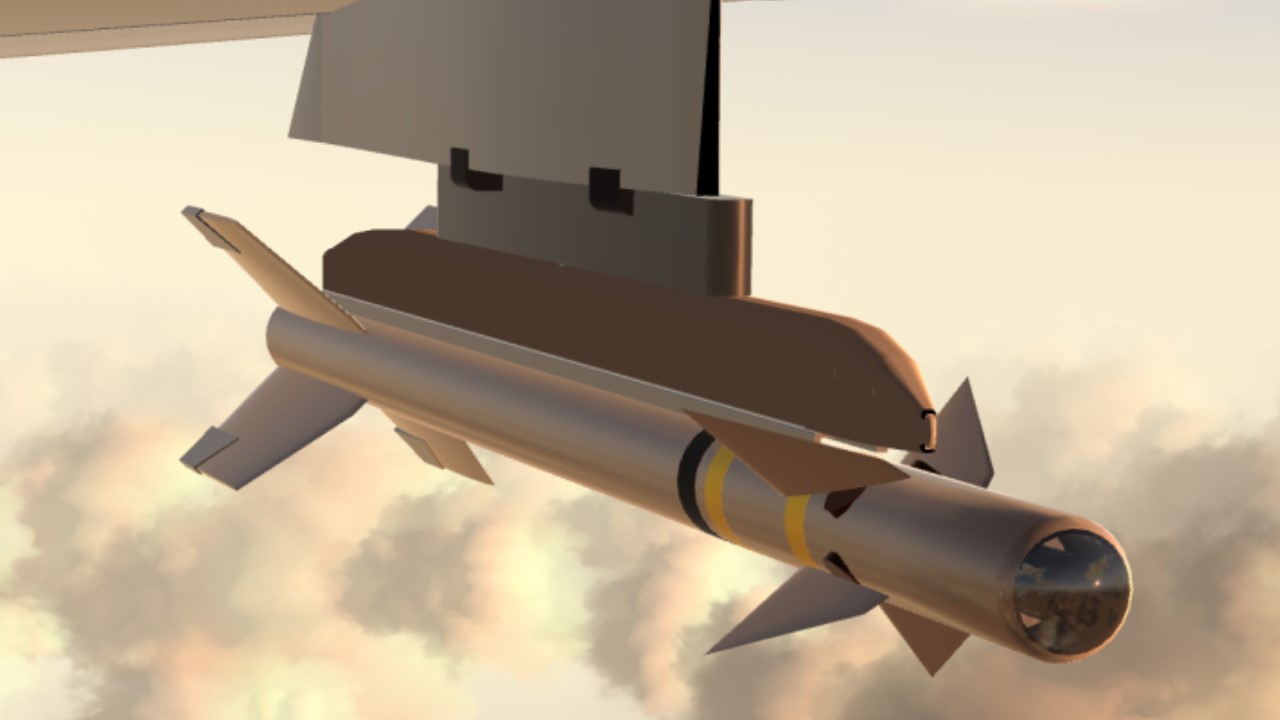 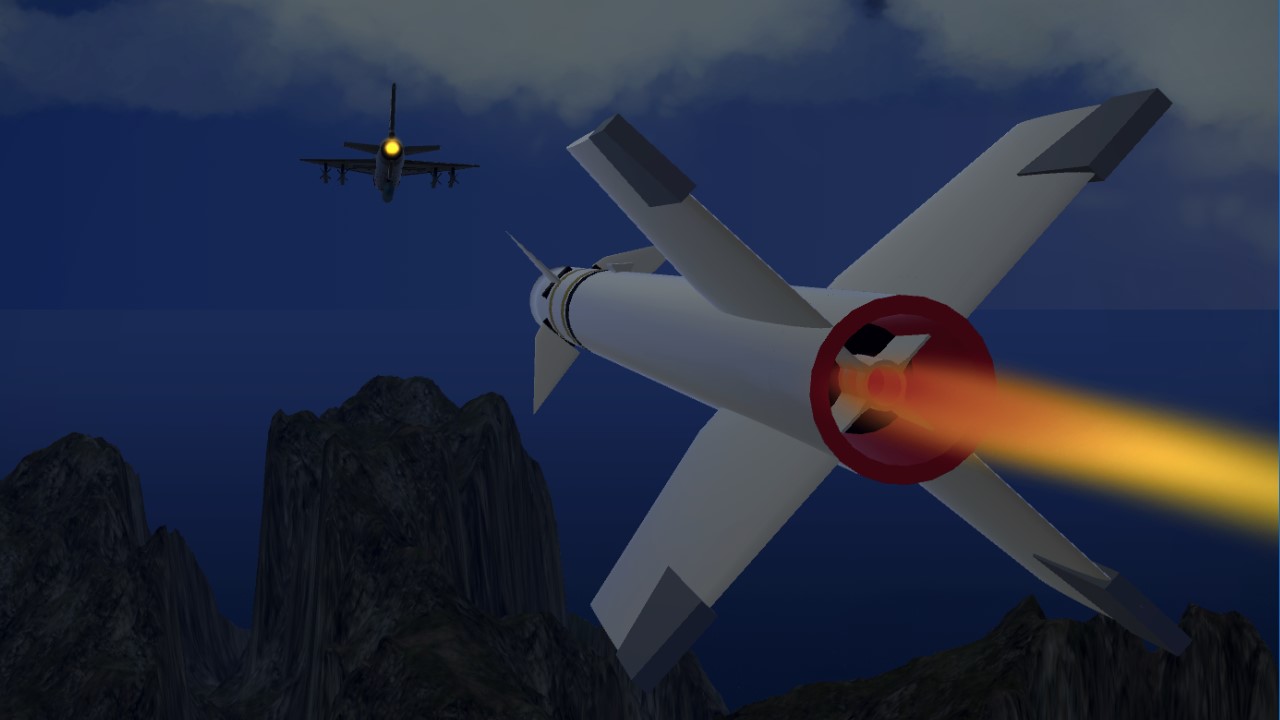 Warning : This post is already outdated since I re-made all the flight model, explosionScale and targetingAngle properties. I am likely to release a new version, hardcore realistic, quite soon.

Sadly, I'm not gonna talk about the history of the Sidewinder, everyone knows how to use Wikipedia.
But instead I'll tell you about the build.

Now, how do you use it in the designer ?

Everything about this rail has been patiently measured on a real GML kept at my local aviation museum. The size is accurate, the mass too.

Yes, the mass too. I weighted it myself. With a bathroom scale. It weights about 21-22 kg. Also because of that now the SPBC considers me as a f#cking madlad.

I made 4 versions of my AIM-9/AERO-3 assembly, for each type of users, and each level of detail.

1) Fully detailed, 72 parts in total. The missile has moving front fins and the launcher has a detailed rail.

2) Detailled missile, but connected to a low part count launcher : 48 parts in total.

3) "Training" Sidewinder. just like the real one, lacks the rollerons and has a different livery, allowing less parts. the front fins don't move and the seeker has been simplified. 29 parts.

4) Ultra-low part count for users that want a realistic missile but don't really care about a 20-30 parts missile [I absolutely ain't targeting BogdanX or MisterT ;) ].
9 parts.

Now, have fun with those !!!
Also, thank you if you leave an upvote !
And if you really enjoy this post, maybe consider a spotlight ? 🥺

P.S. : You can use it on your builds, that's why I made them, just give credit lol

Talking about credits, I forgot to give credit for the aircraft used in the thumbnails : F-86K Sabre Dog by RicardoAs1515 and Polish MiG-21 by GlargiBoo. 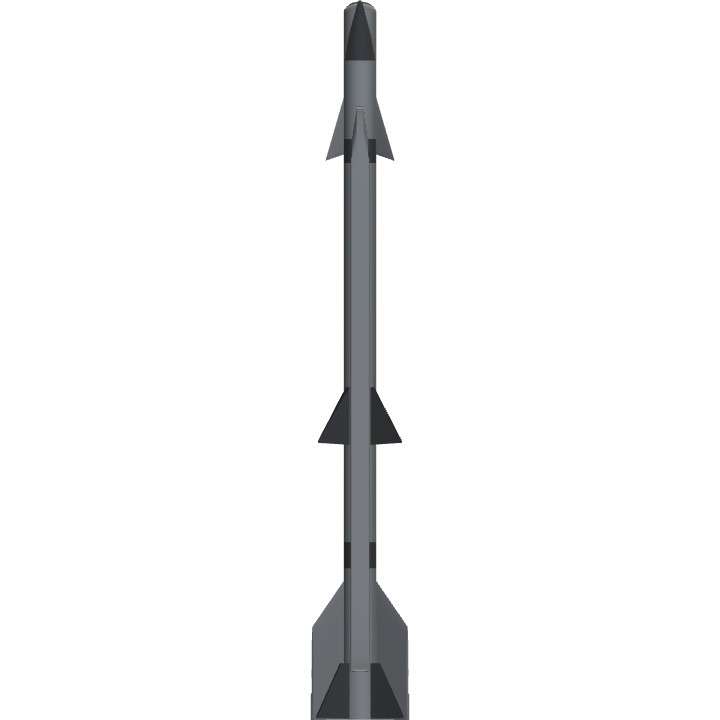 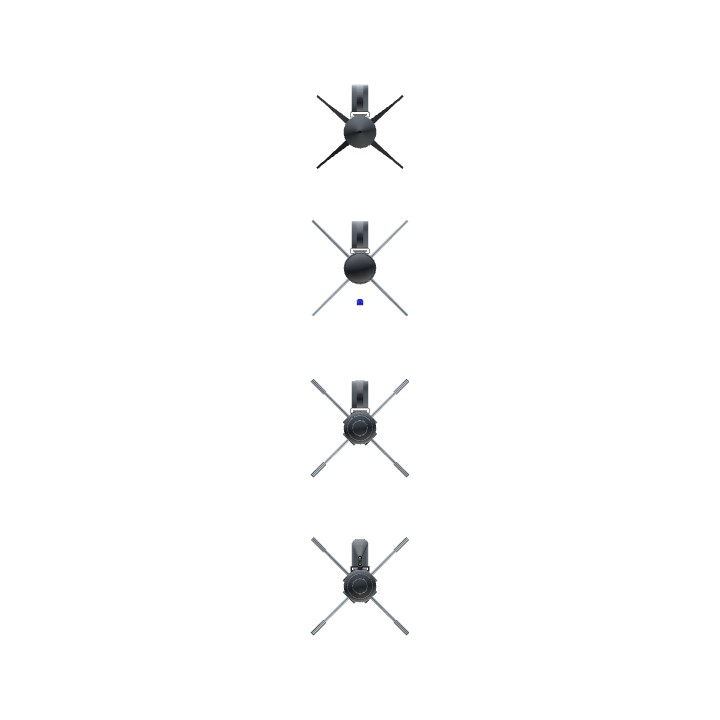