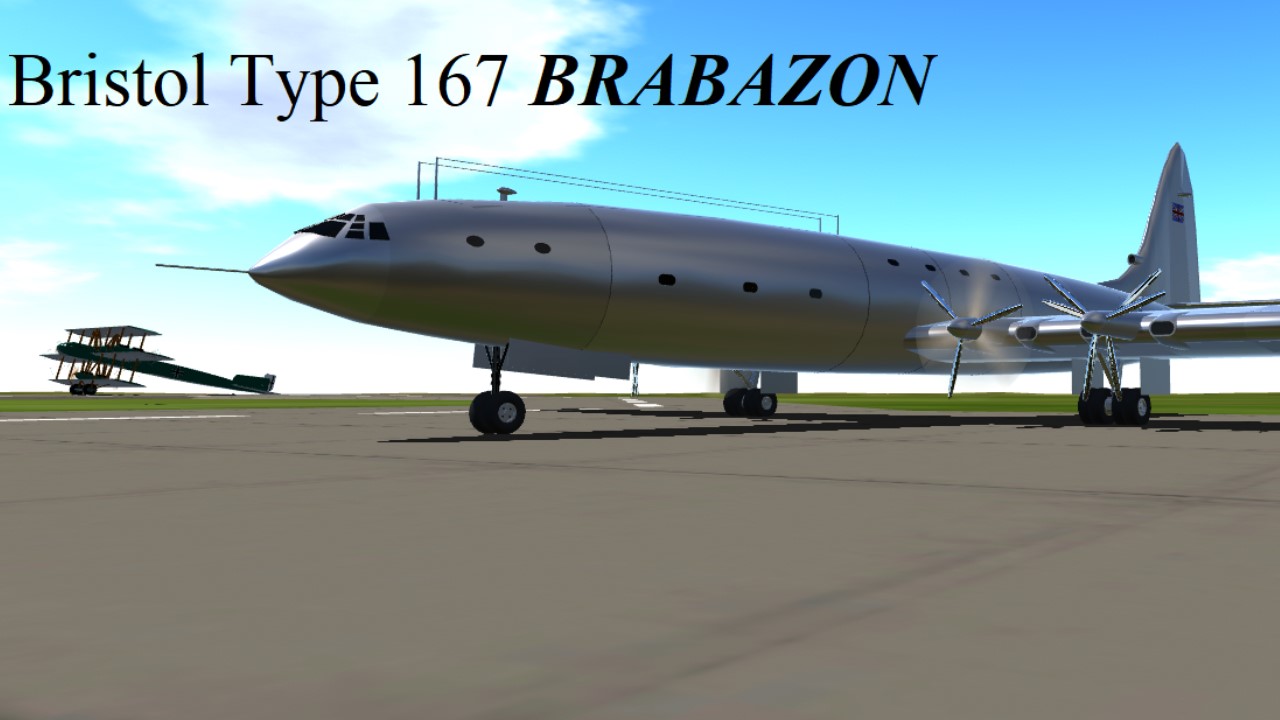 The Bristol type 167 came about to meet the specification of a large airliner capable of flying the trans Atlantic route. Being typical 40s British thinking it was to offer sumptuous luxury for no more than 100 high fare paying passengers and subsequently couldn't attract any lucrative offers from the real world operators.

The scale of the Brabazon was ambitious to say the least. In modern terms the Brabazon was similar in size to a Boeing 767. The prototype conducted its first flight in September 1949, went on to feature in a few air shows and was subsequently broken up for scrap in 1953 being declared a commercial failure.

As ever I thank you for any interest - I have a few irons in the fire so to speak so may get round to posting another build at some point. 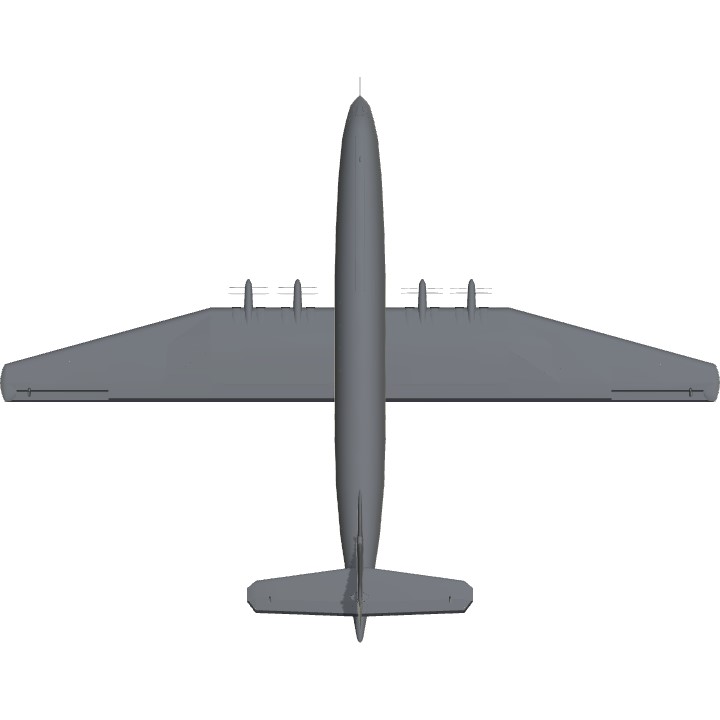 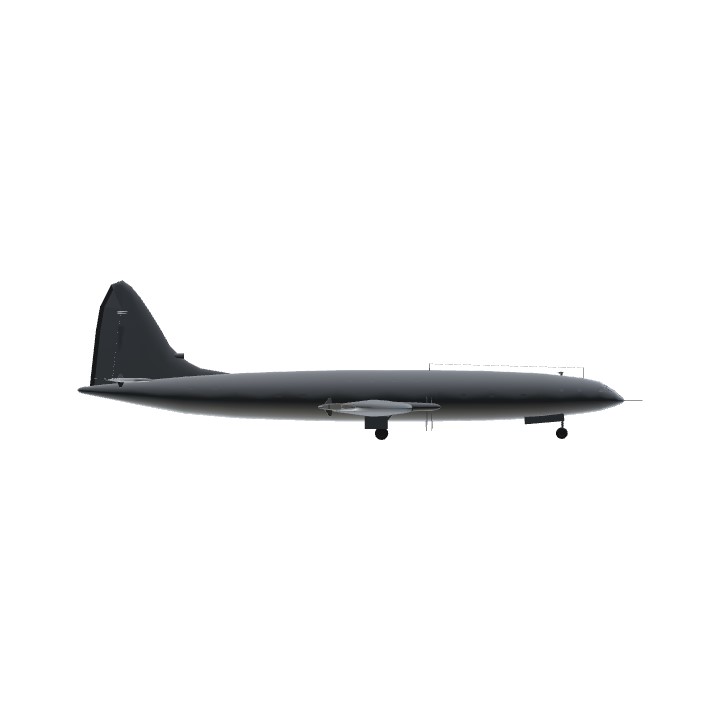 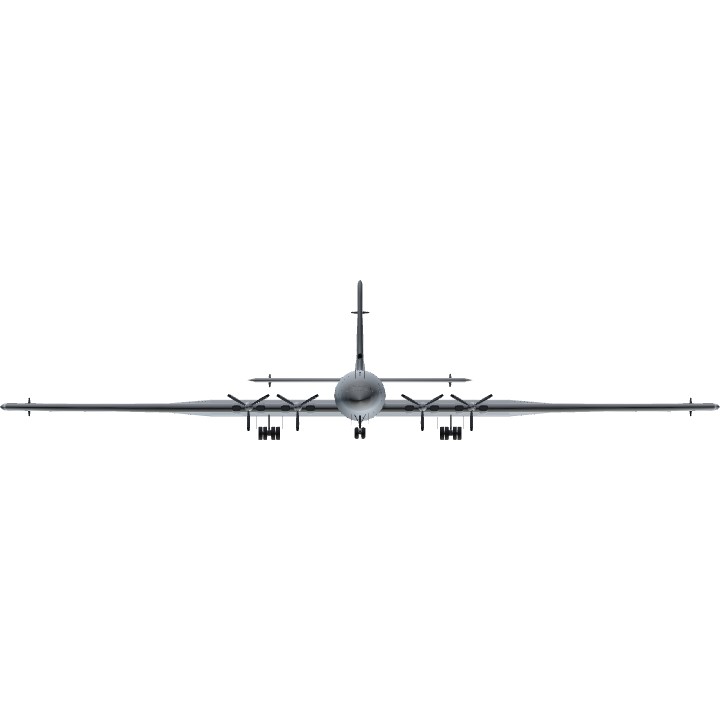