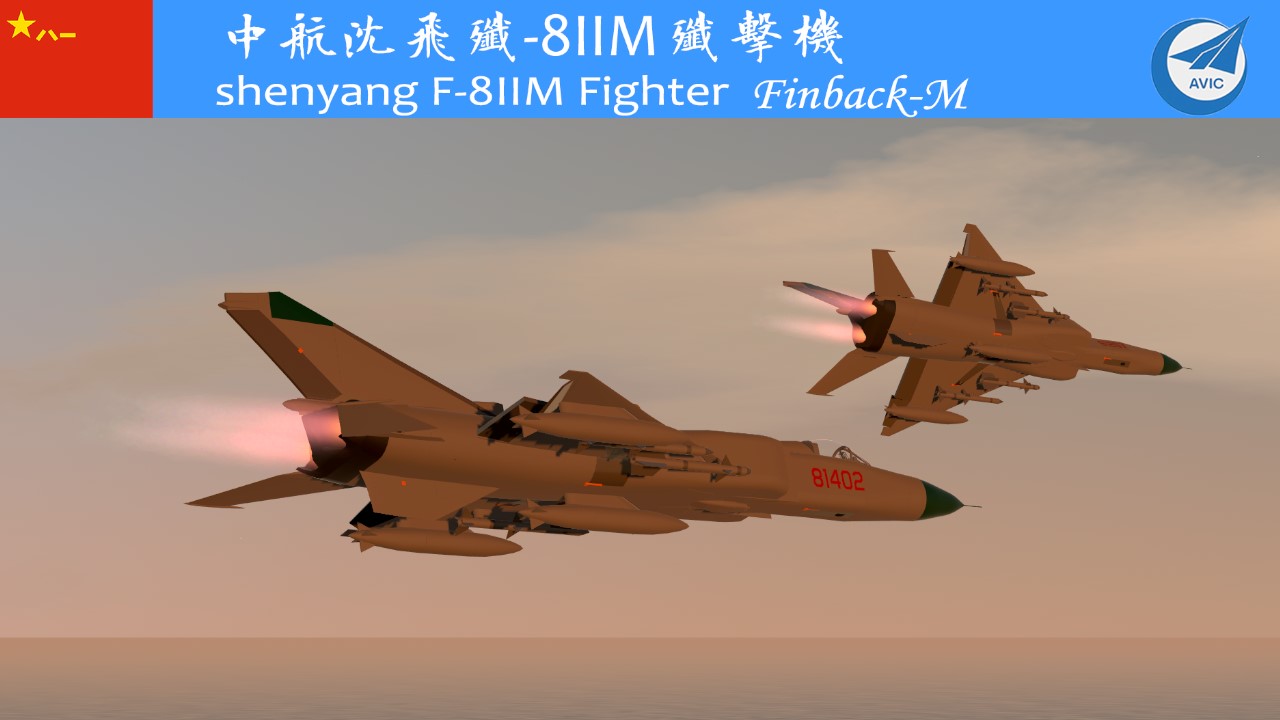 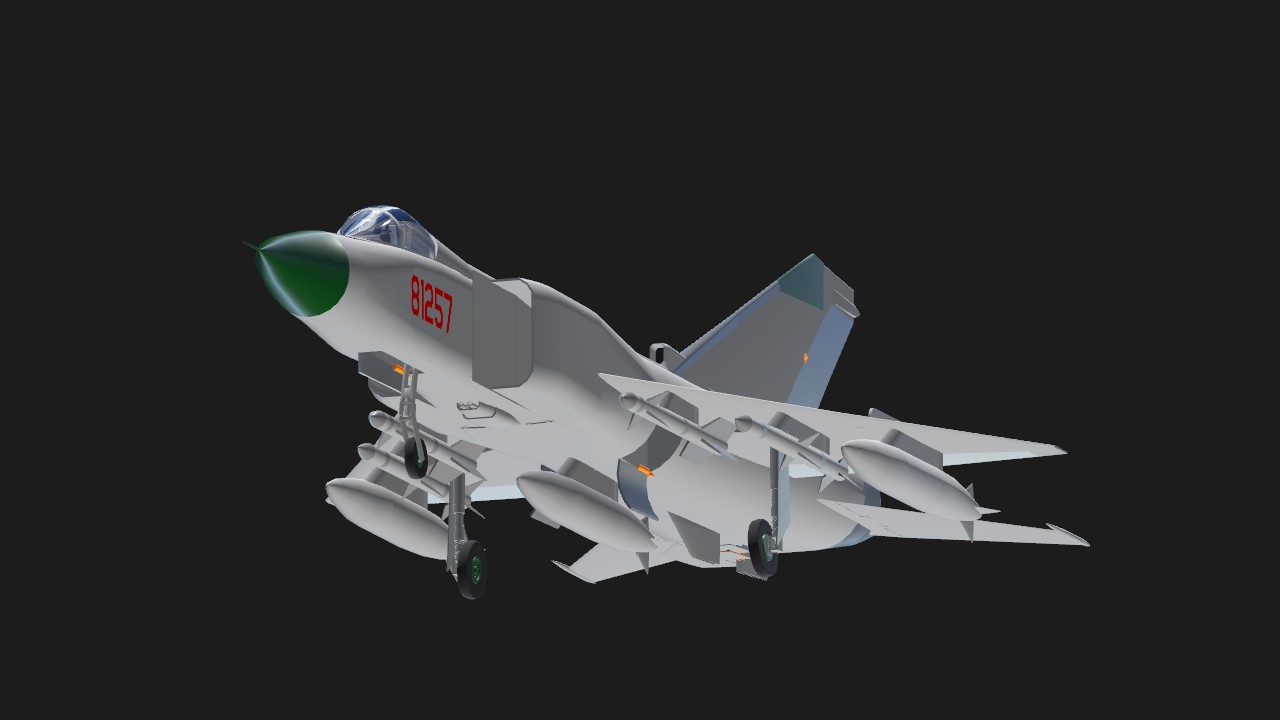 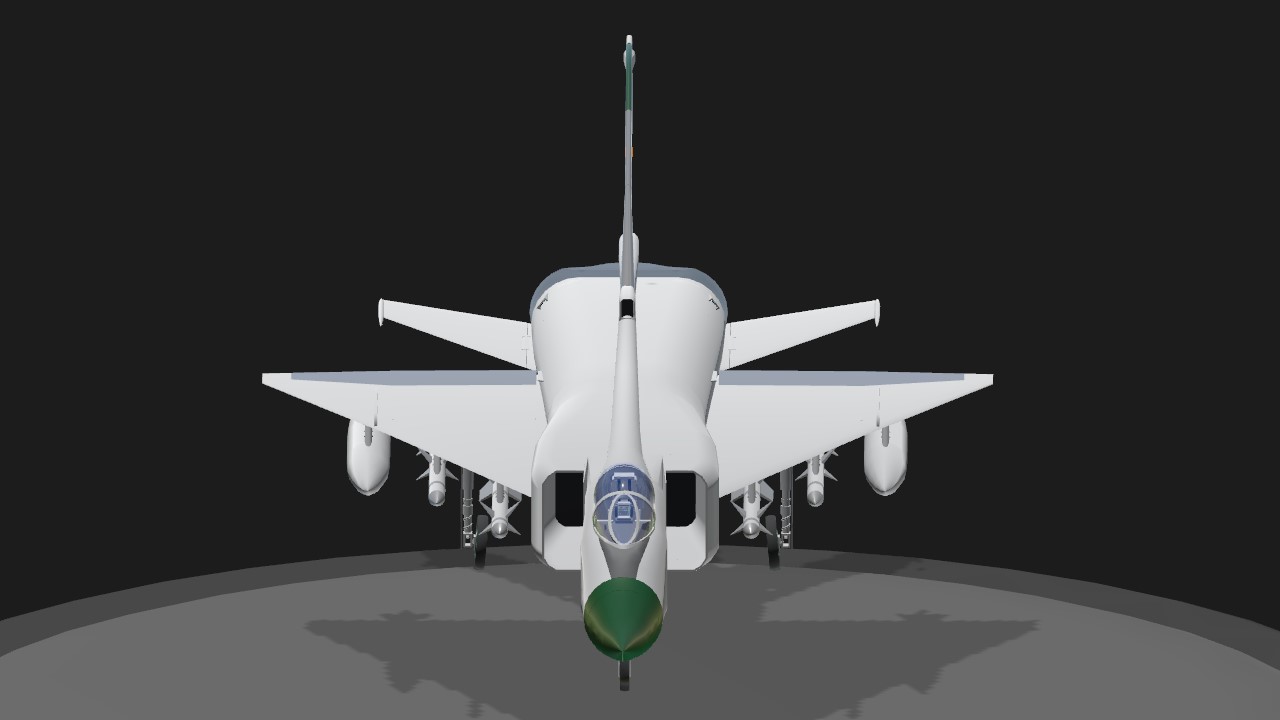 The J-8IIM, first flown in 1996, is a further improved version. One major improvement over the J-8II is the capable Russian-made Zhuk-8II coherent pulse doppler radar, 100 of which have been delivered in the 1990s. Additionally, the J-8IIM carried new multifunction displays, integrated INS/GPS navigation system, new fire-control systems, new alternators and a new electronic countermeasures suite. The J-8IIM possessed true BVR capabilities with the use of the Vympel R-27 semi-active infrared seeker medium-ranged missile. New WP-13B turbojet engines were adopted as well. The J-8IIM has had no new orders from China or the export market, where it is offered as the F-8IIM. It was heavily marketed to Iran but ultimately was not exported anywhere. However the experience and technological achievements gained from the J-8C and F-8IIM projects were later applied by Shenyang Aircraft Company to the later J-8H/F variants. 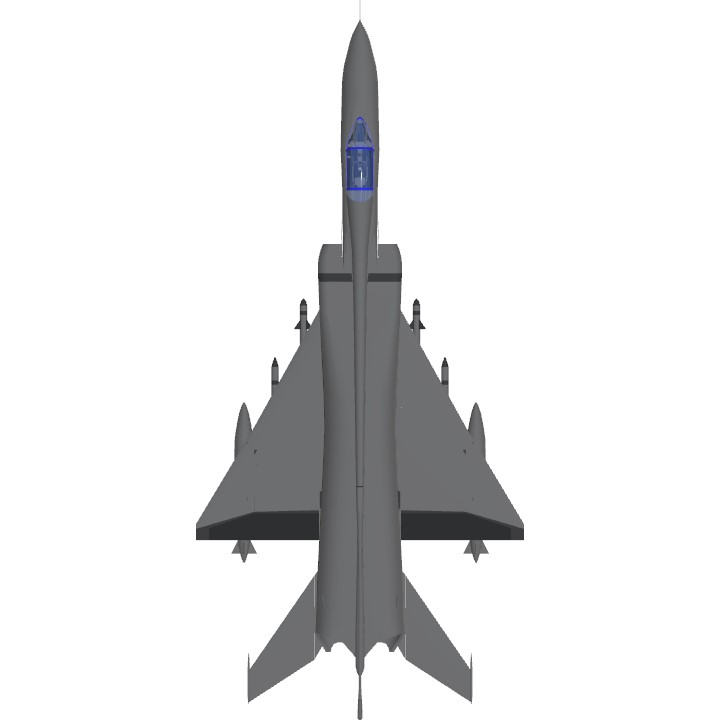 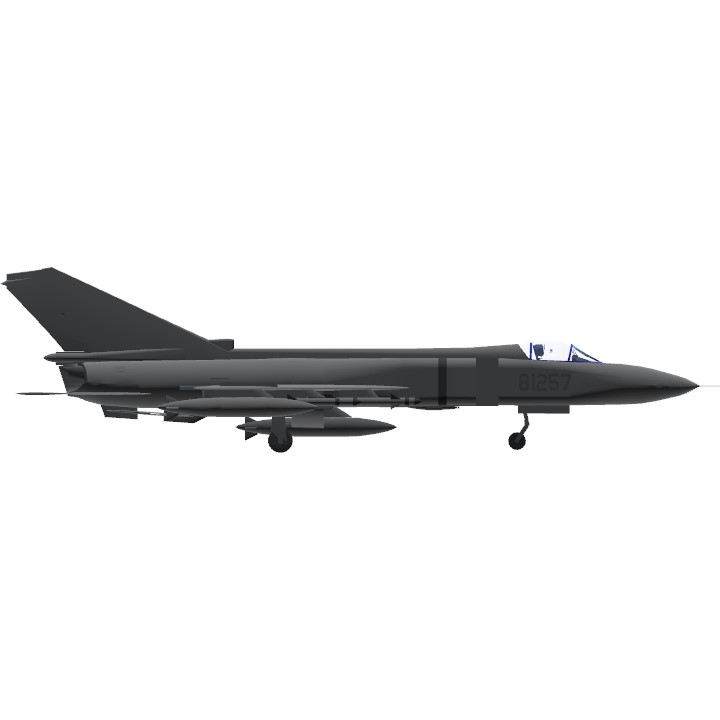 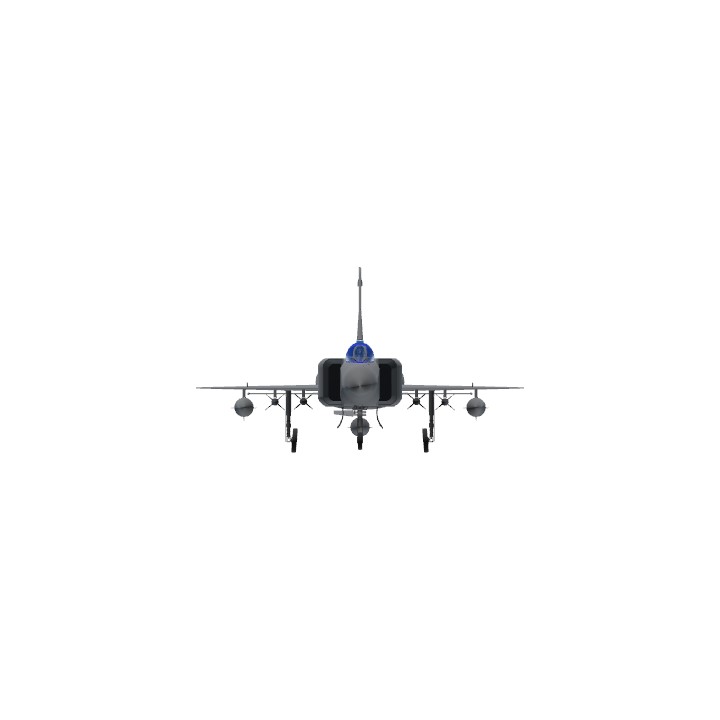