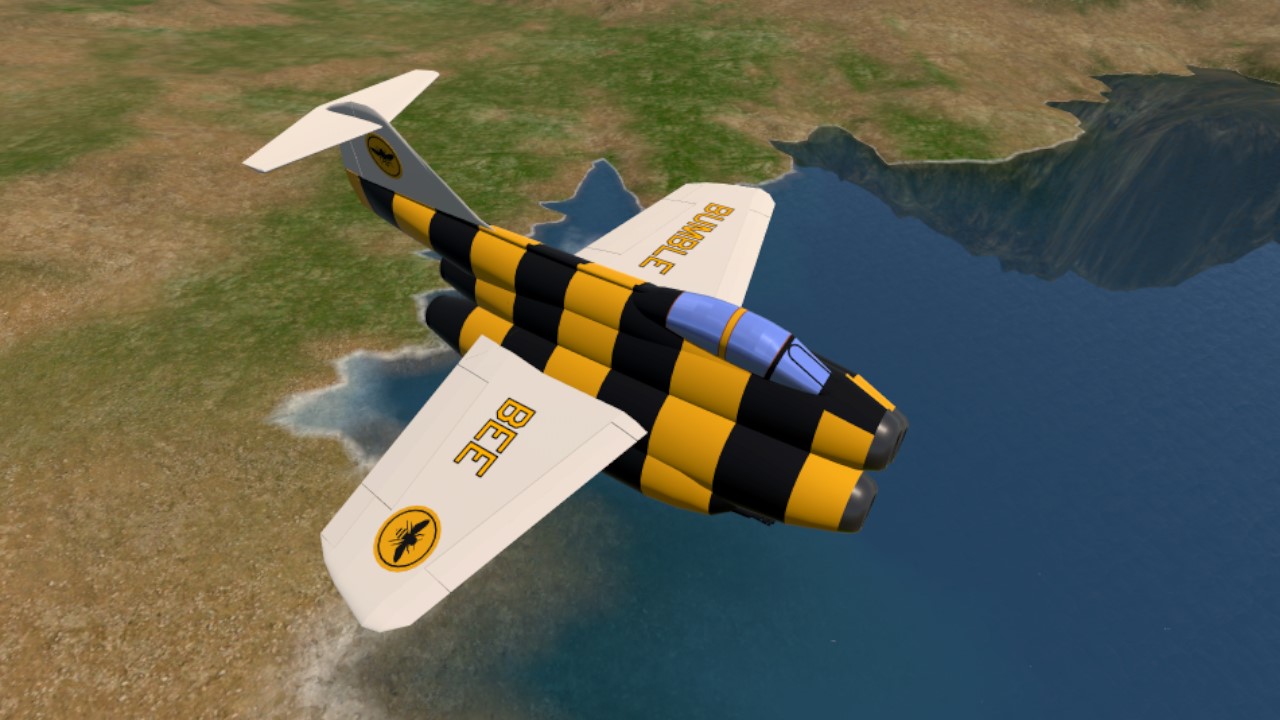 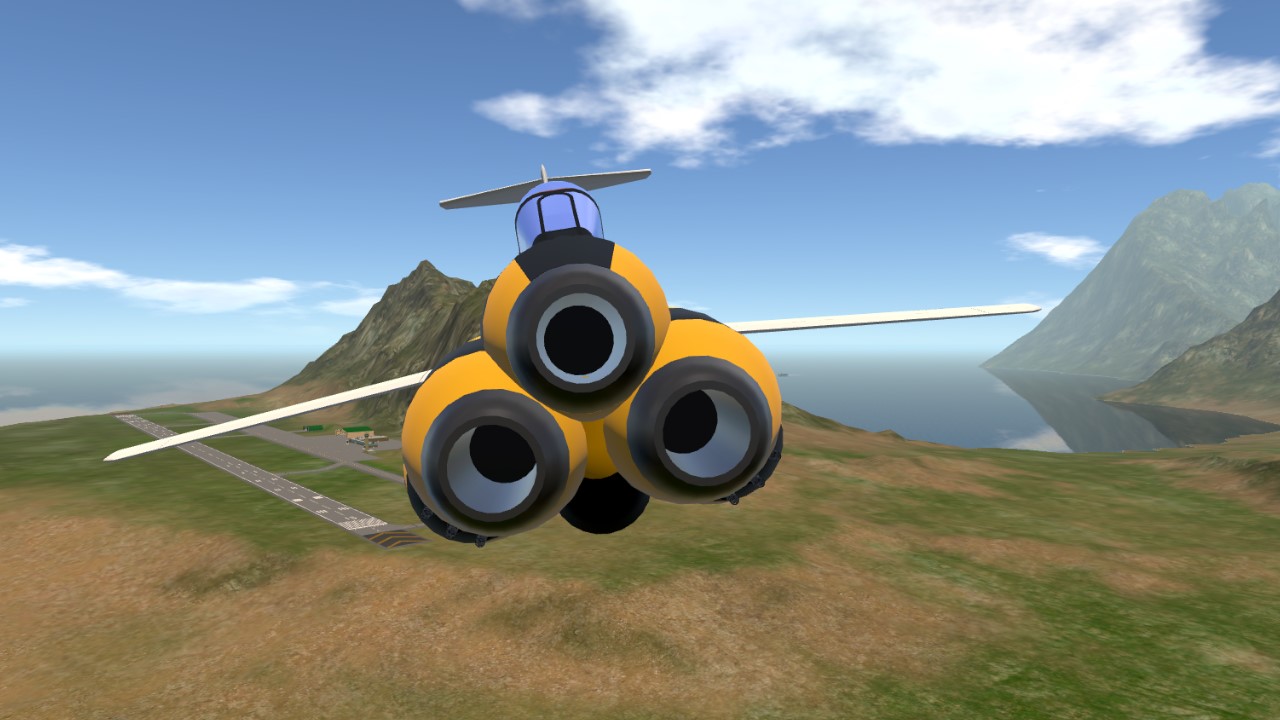 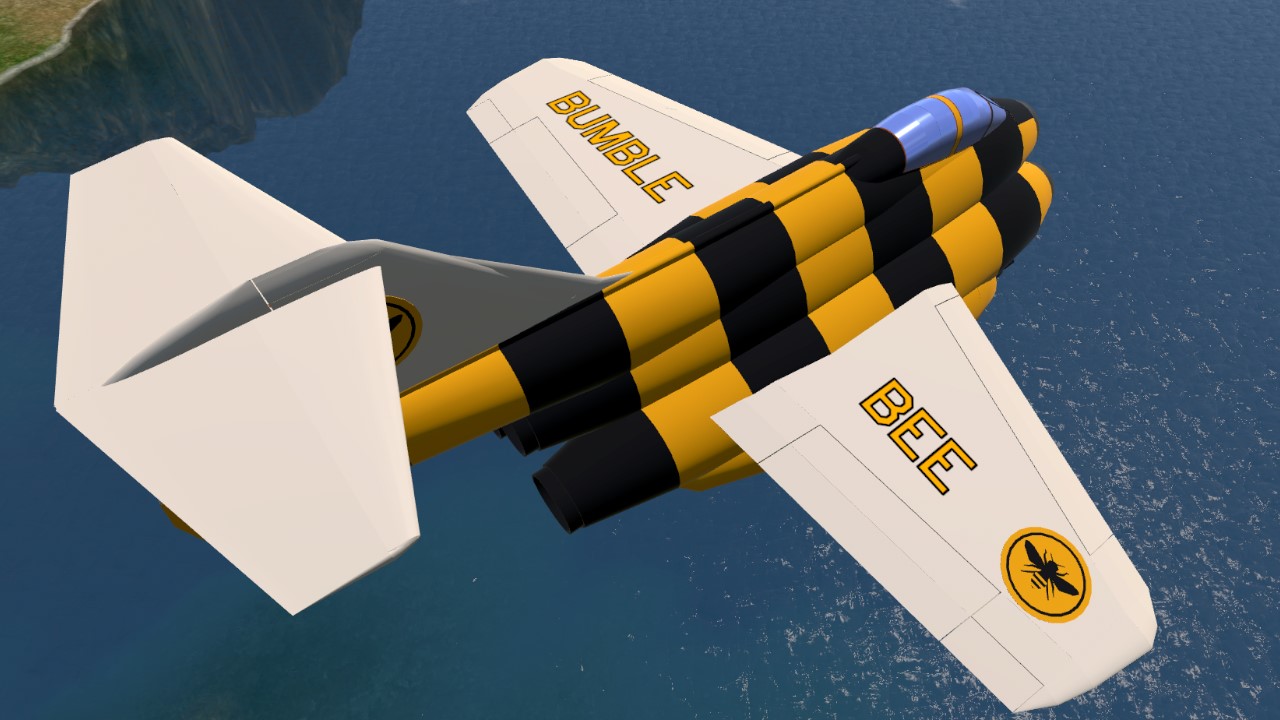 Big, bulky and made of lots of tubes we have the RJ Bumblebee. Armed with 6no 50mm cannons, it packs a punch but its hardly a fighter due to the weight and size, used primarily as an attack aircraft but also for bomber interception etc. Its not fast, its not really slow, Pretty much an "average" aircraft in all flying characteristics but fun to play with.

Shown in the "display" colour scheme just to be different

Basic controls, VTOL dn = flaps, LG = landing gear, barring that all as simple as can be. 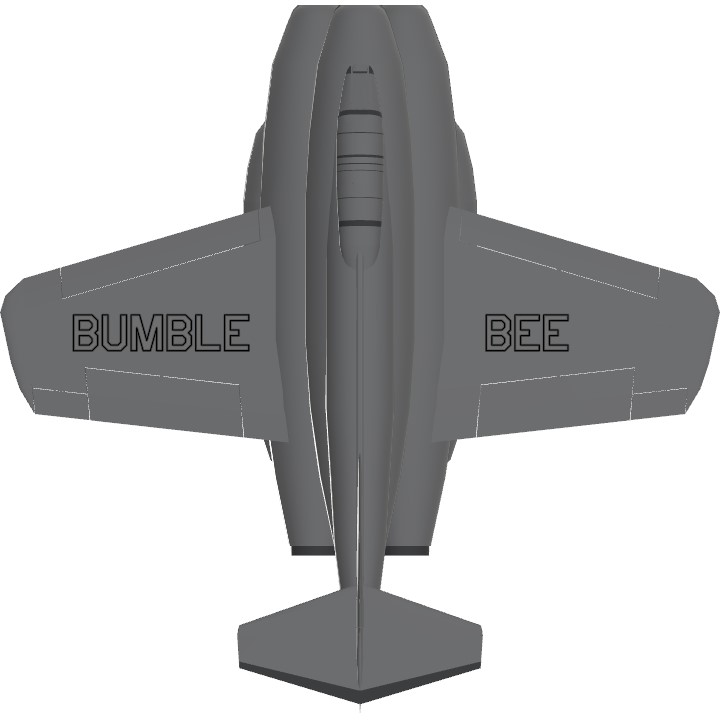 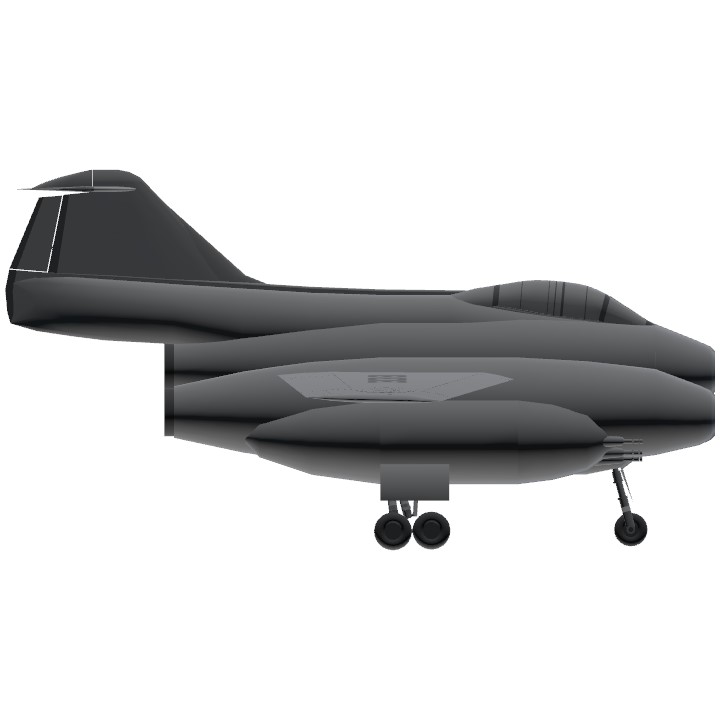 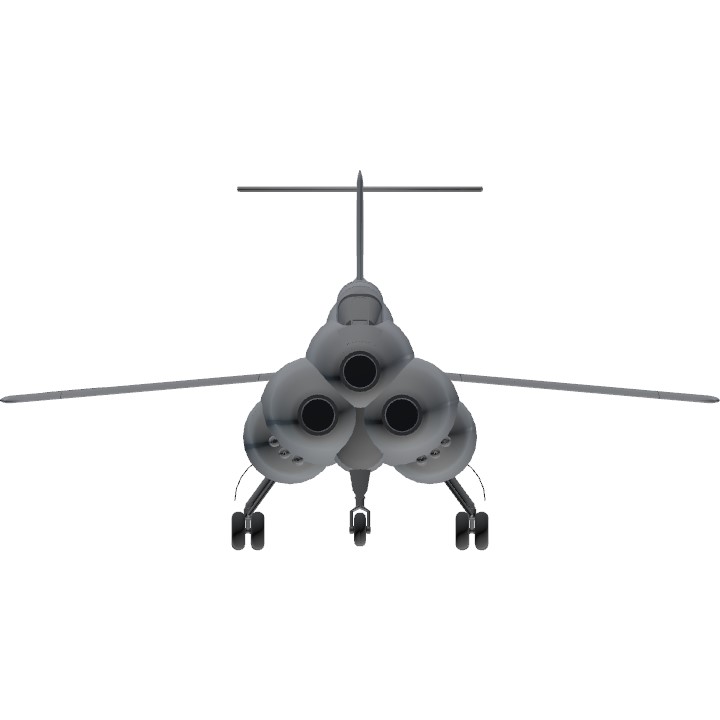