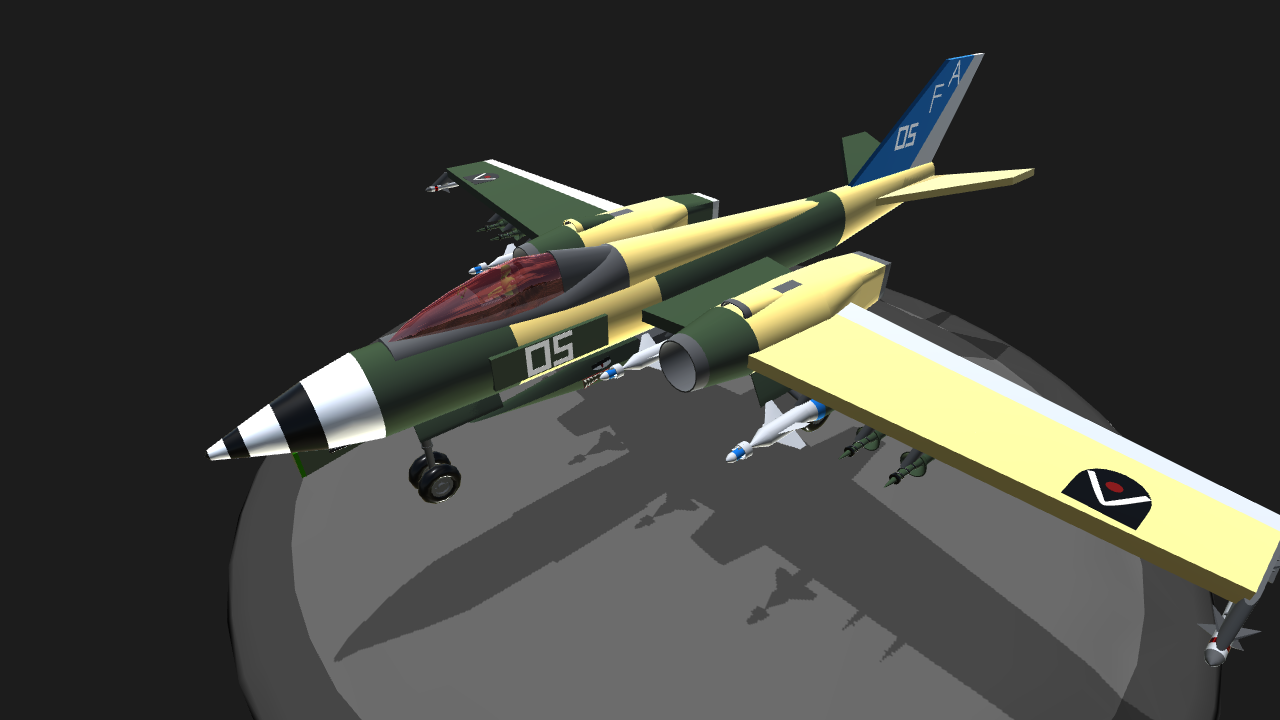 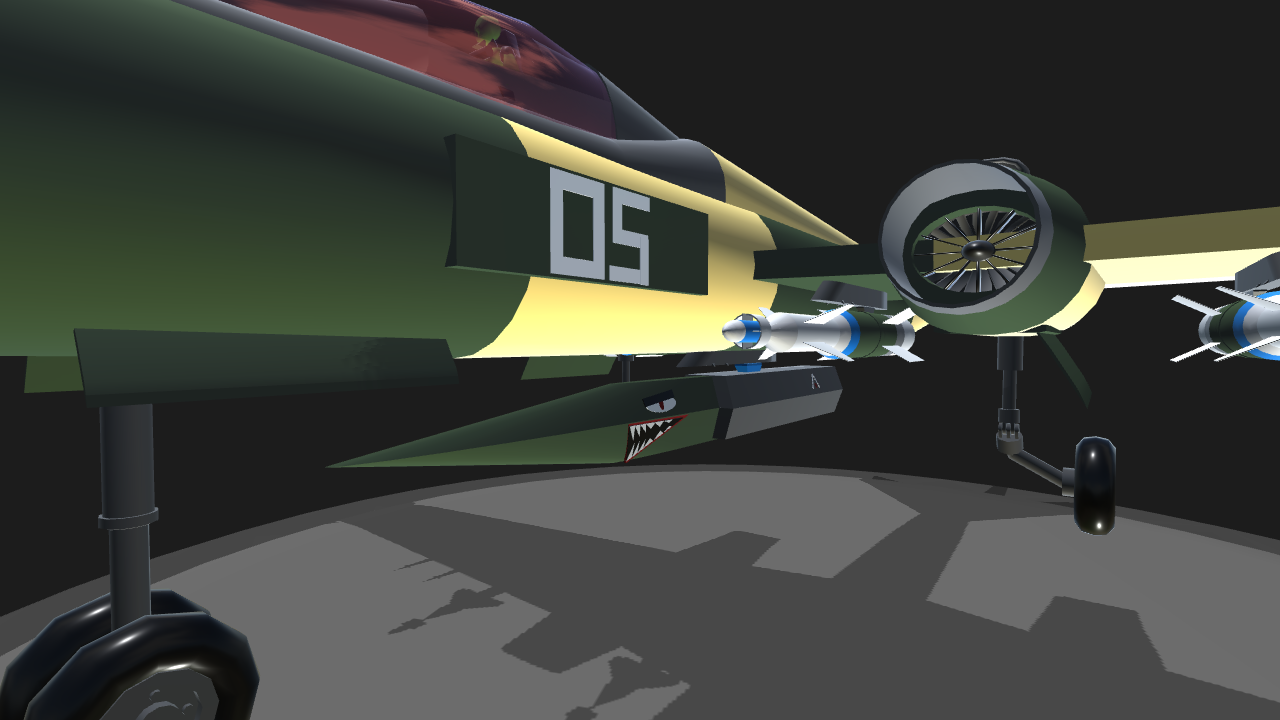 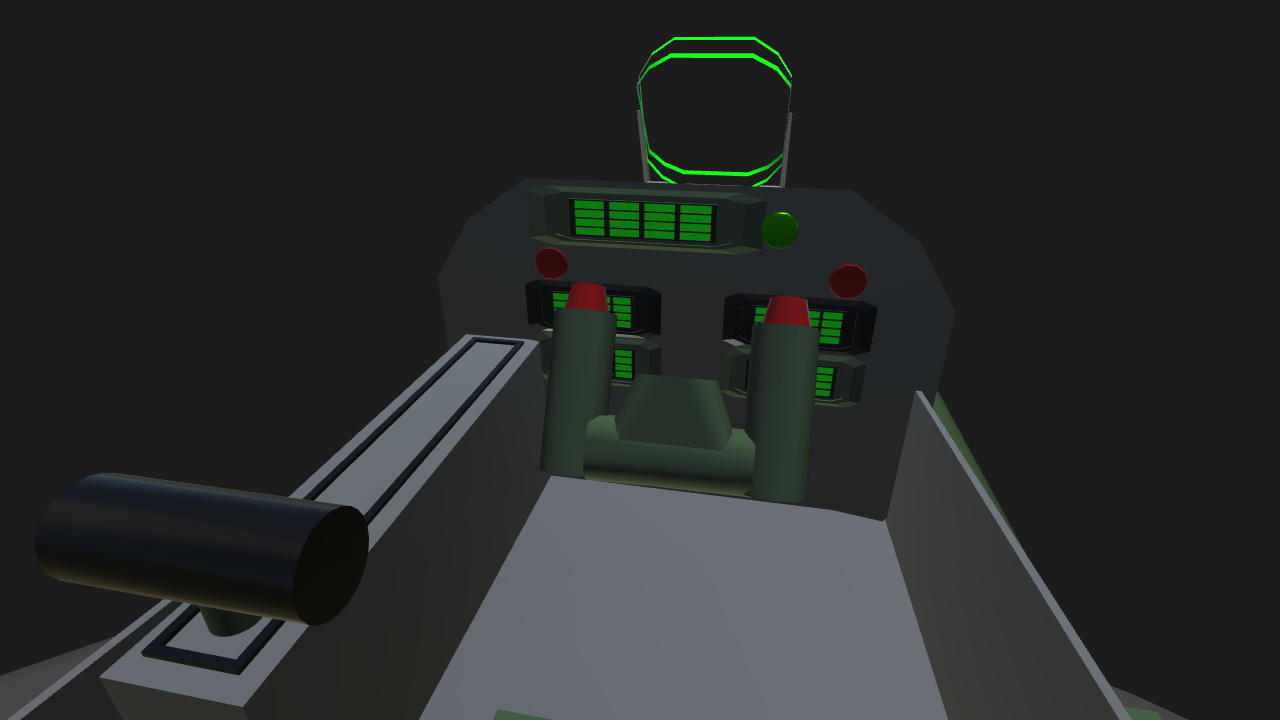 The AT-40 Puma is an armored ground attack aircraft. The Puma was designed to deliver heavy payloads in areas with a heavy enemy presence. The AT-40 can carry a heavy weapons load and can be equipped with a variety of weapons such as precision guided munitions, standard and kinetic energy missiles, rocket pods, etc. The Puma is a reliable ground support aircraft and is capable of engaging enemy air threats like helicopters and low speed fighters. This aircraft is equipped with the AMT-24c air to air missiles which gives it an edge against faster opponents such as the MiG-29 and F/A-18.

Note: It is imperative that the pilot fly level when firing the ACV-99 advanced cruise missile. 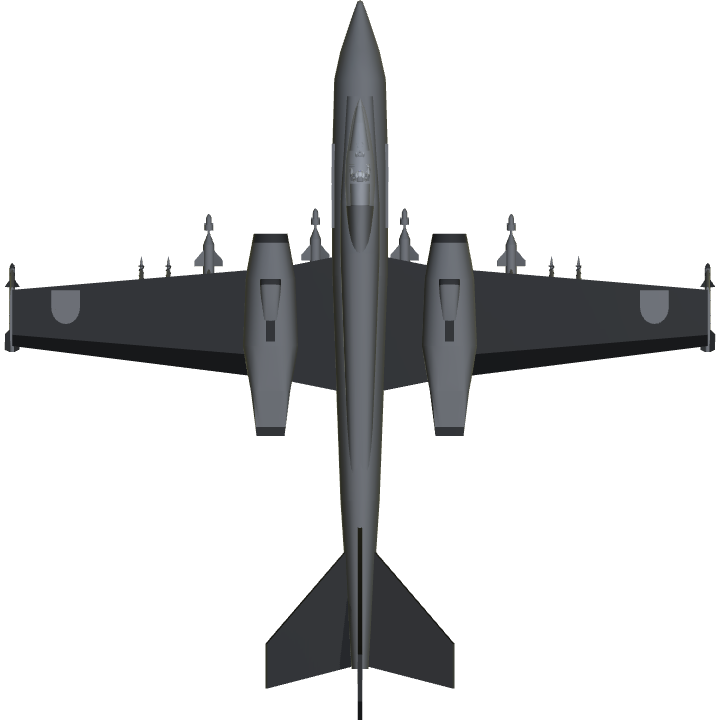 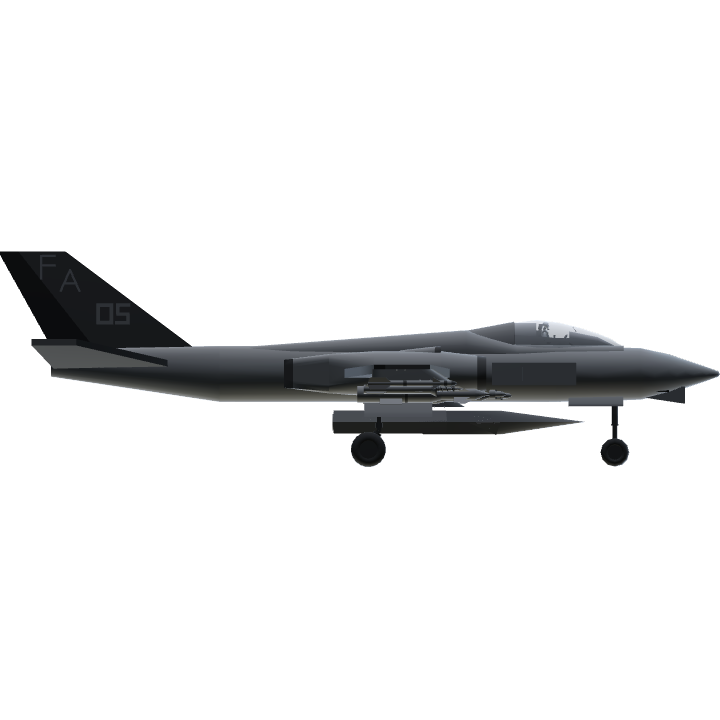 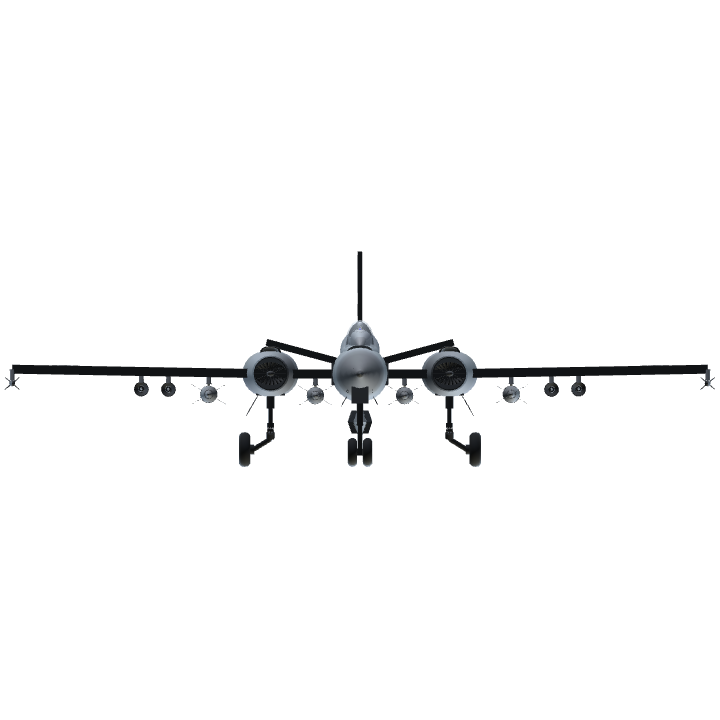