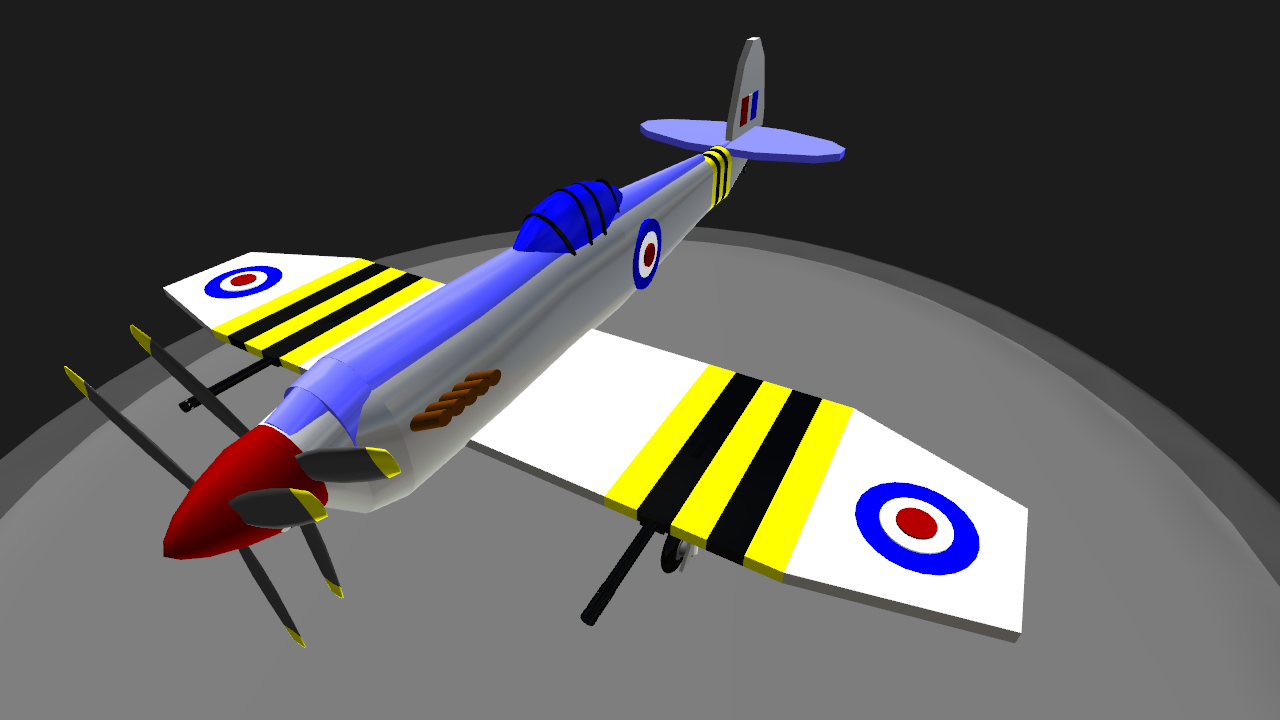 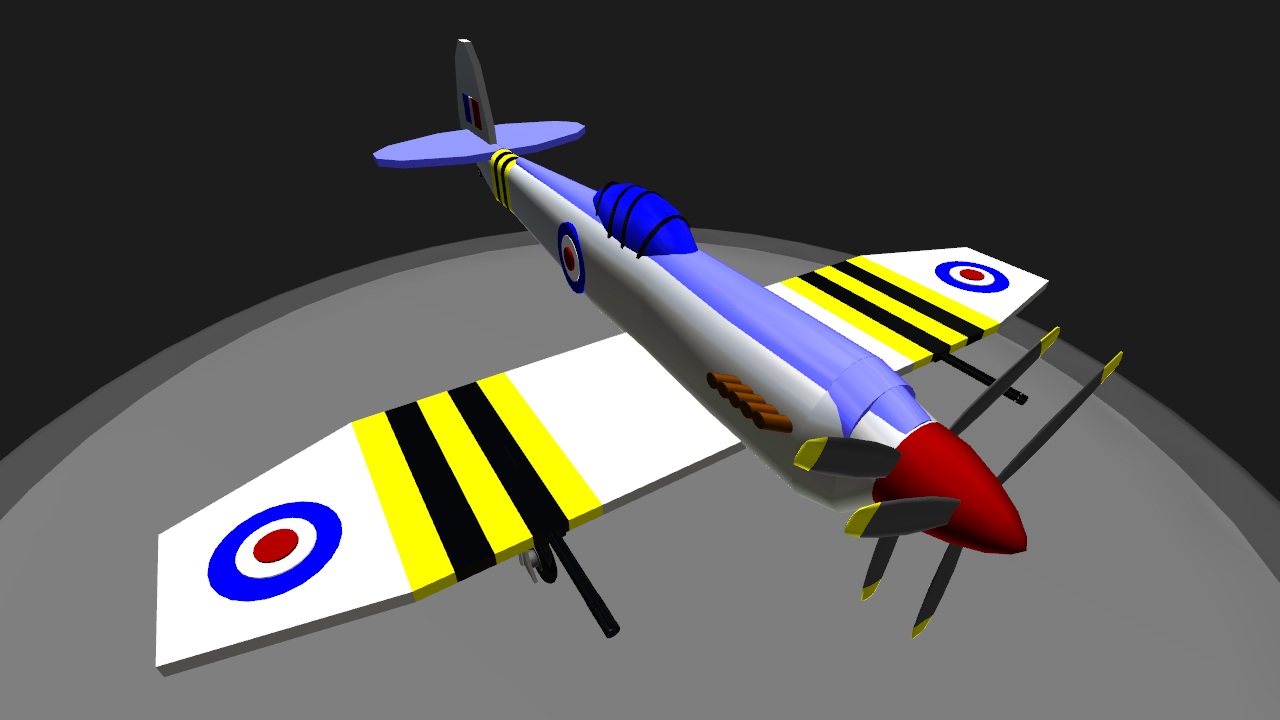 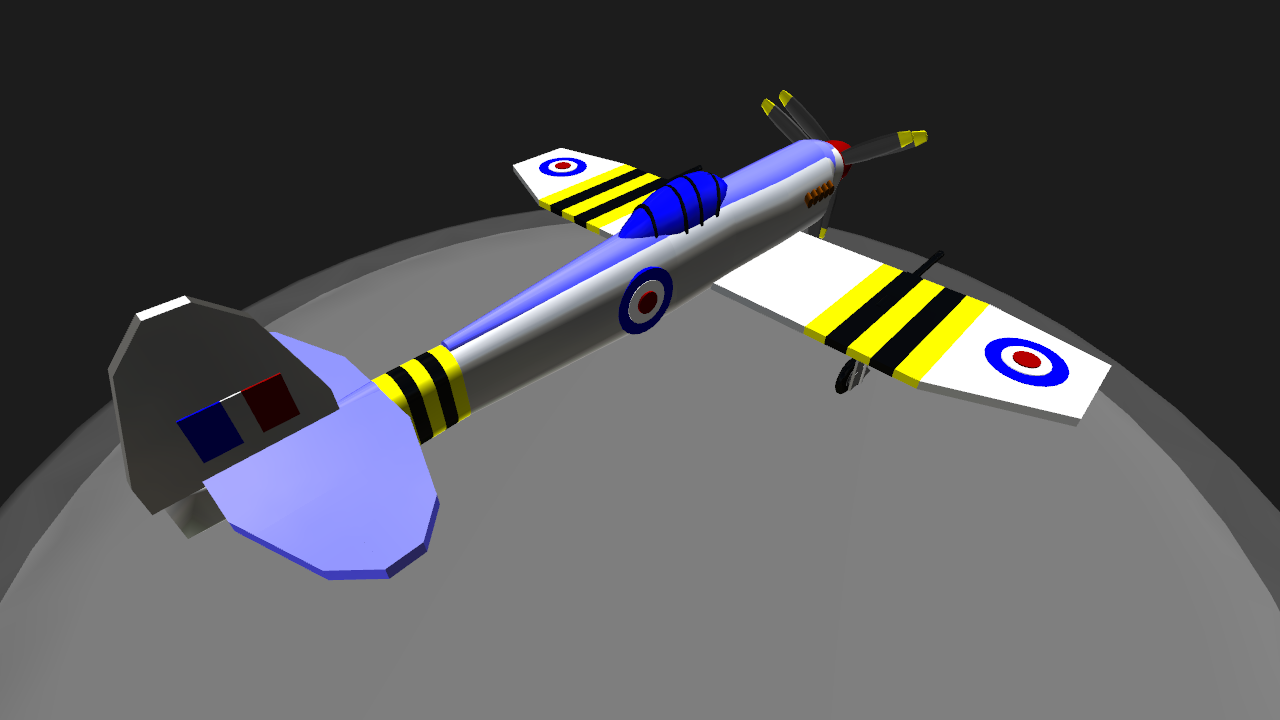 In the course of the storied career of the fabulous Supermarine Spitfire of the British Royal Air Force (RAF), there came about an appropriate number of developments related to the classic fighter first seen during the "Battle of Britain" in the summer of 1940. Beyond the late-war speedy variants and steady gun platforms arose a branch of related fighters intended to ultimately succeed the war workhorse. This was first seen with the Supermarine "Spiteful", which failed as a potential successor with just nineteen examples completed, and the later Supermarine "Seafang", a navalized version of the Spiteful to follow in the steps of the wartime Supermarine Seafire, itself a navalized version of the land-based Spitfire.

The original Spiteful was born from a 1942 initiative to bring about increased performance from the Spitfire airframe which peaked in diving tests in the 600 mile-per-hour range. It was decided to design an all-new wing to replace the original's iconic elliptical set and a straight, tapered laminar-flow approach was approved. The new wings were attached to existing Spitfire bodies for testing and this combination ultimately produced the altogether different "Spiteful".

It was a Spiteful F.Mk 15 model, pulled from the F.Mk 14 stock, that was to serve as the basis for the Seafang carrier-based fighter. This aircraft was fitted with a Rolls-Royce Griffon 89 engine of 2,350 horsepower and given power-assisted folding wings to better serve in storage aboard the space-strapped British carriers of the day. An arrestor hook was added under the tail to snag deck wires upon landing. A pair of three-bladed contra-rotating propeller units were driven by the Rolls-Royce powerplant to provide the necessary speeds.

A pair of Seafang prototypes were ordered in March of 1945. A simplified version of the Seafang was born as the Seafang F.Mk XXXI (Type 382) in which the Spiteful aircraft was given arrestor gear and power was from a Rolls-Royce Griffon 61 engine of 2,375 horsepower driving a five-bladed propeller - the goal to provide an immediate solution as World War 2 still raged on. As this fighter came online, engineers would focus their efforts on a more polished version - the Seafang F.Mk XXXII (Type 396). This aircraft would showcase a Rolls-Royce Griffon 89 engine of 2,350 horsepower driving contra-rotating propellers.

A production order for some 150 of the interim Mk XXXI fighters was given in May - though the war in Europe had wound down to a close and just nine of this mark were completed before the order cancelled. Development on the Mk XXXII continued for a short time longer, however, and a first flight of a prototype was recorded during June of 1946. A deck landing was accomplished in May of 1947 aboard HMS Illustrious.

Two prototypes were all that would realized of the Seafang project for its wartime need was no longer there. Military aviation had also embraced the concept of jet-powered fighters as well which essentially marked the last days of prop-driven fighter types in frontline service. The Royal Navy eventually settled on such jets as the de Havilland "Vampire" and adopted the powerful Hawker "Sea Fury" as its last prop-driven carrier-based mount - leaving little in the way of a promising future for the Seafang and its related Spiteful development.

The Seafang F.Mk XXXII, with its Griffon 89 engine, managed a maximum speed of 475 miles per hour, a range out to 395 miles, a service ceiling up to 41,000 feet, and a rate-of-climb reaching 4,630 feet-per-minute. Proposed armament was 4 x 20mm Hispano Mk V cannons, two per wing element, and there would have been provisions for carrying 2 x 1,000lb bombs or 4 x 60lb rockets for ground-attack work. 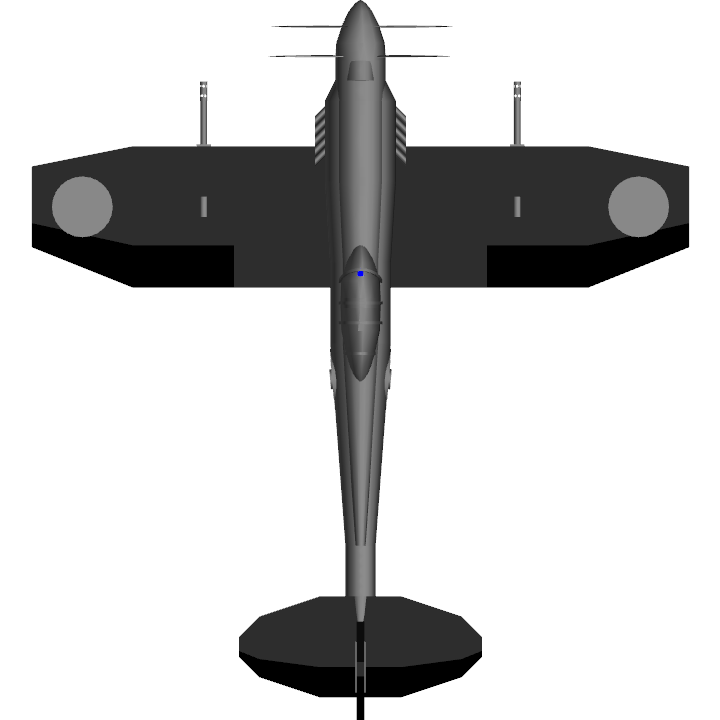 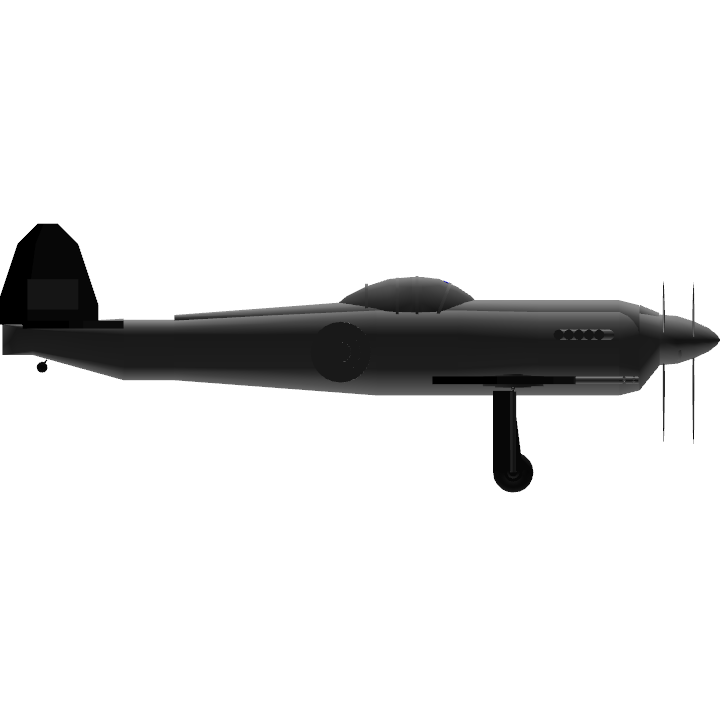 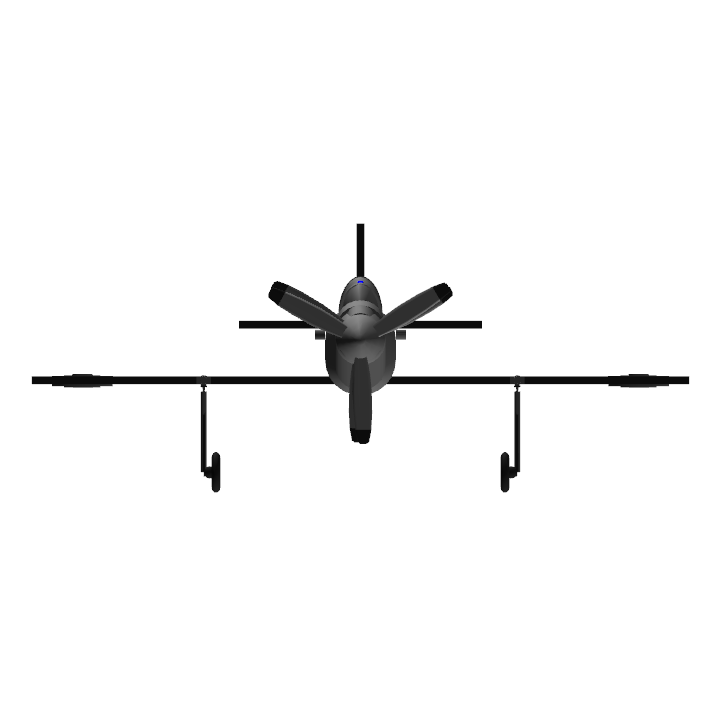