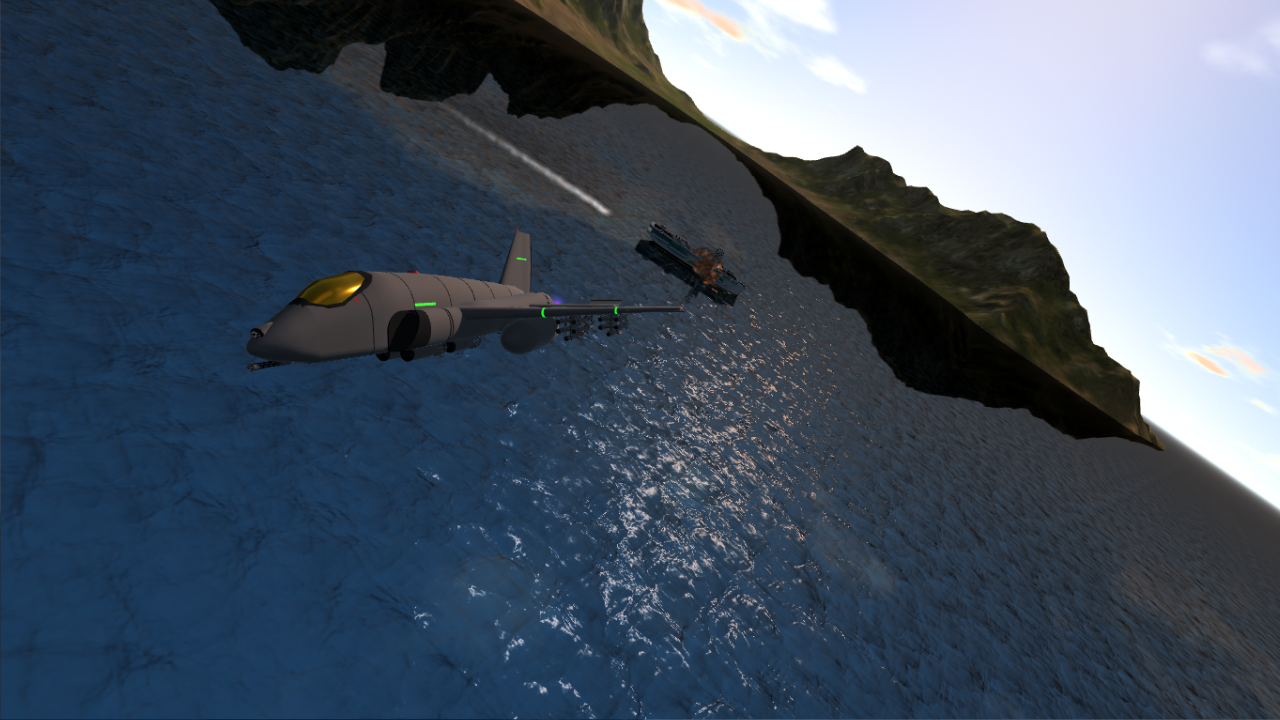 The E-42 is a carrier based plane, operational even with small carriers, the E-42 is a top notch attack plane, being mostly used against ships and/or planes, the E-42 can also be used for recon. 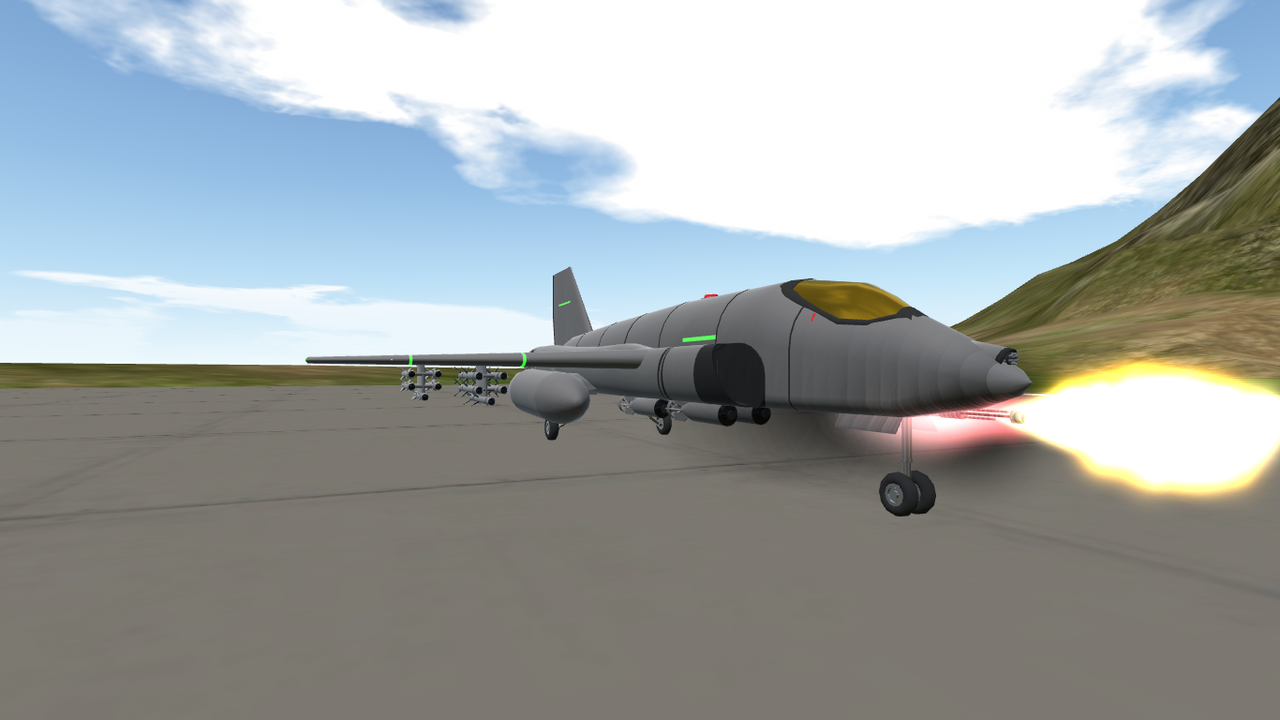 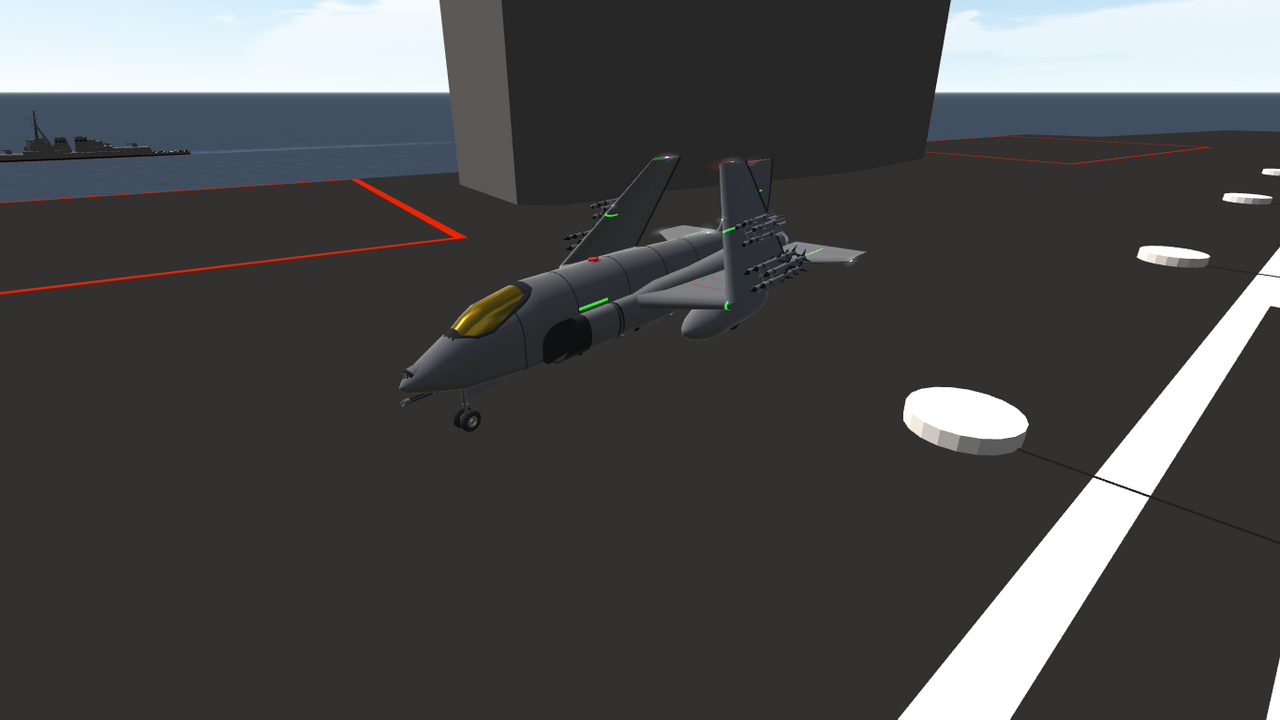 It can be carrier based, so obvs, why not? 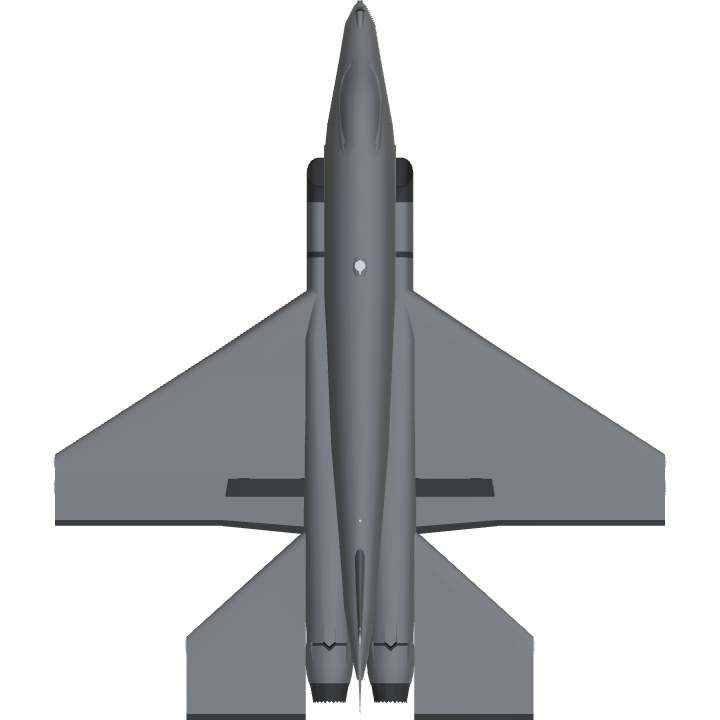 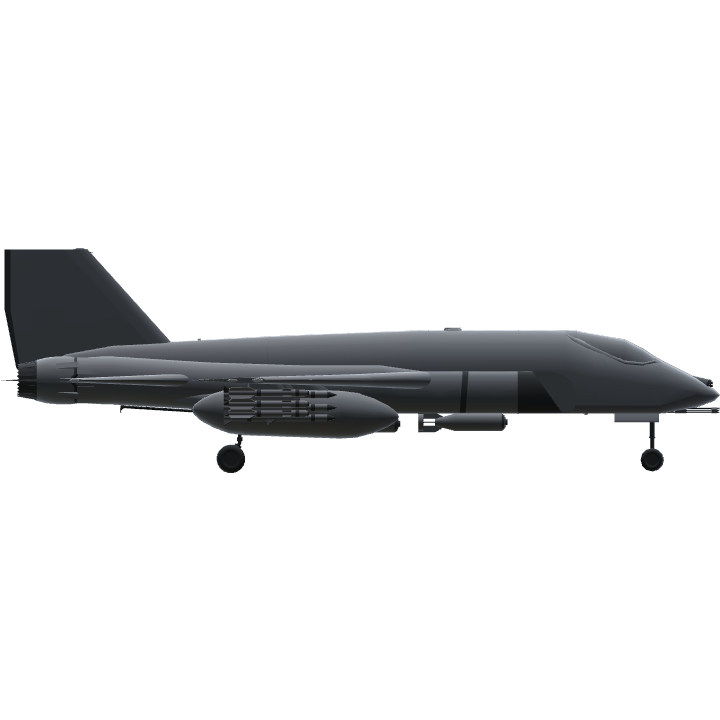 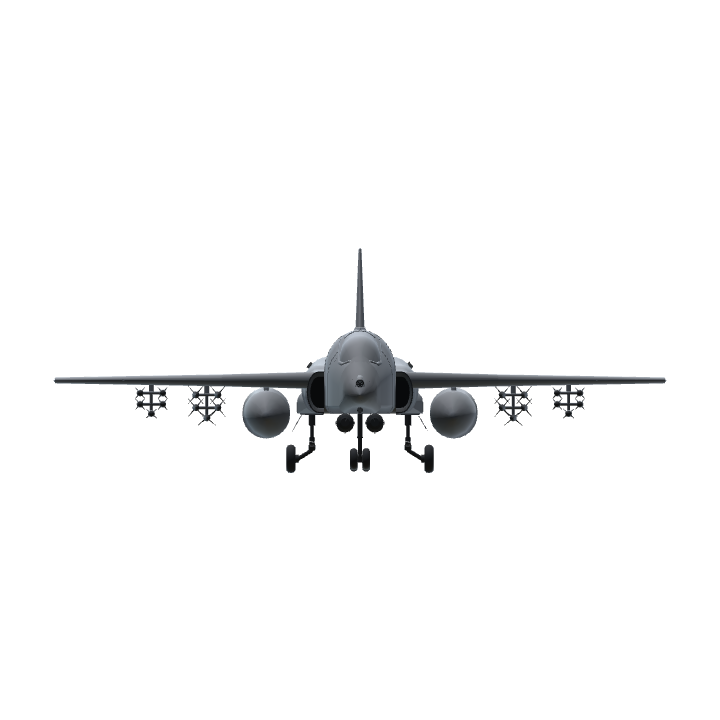