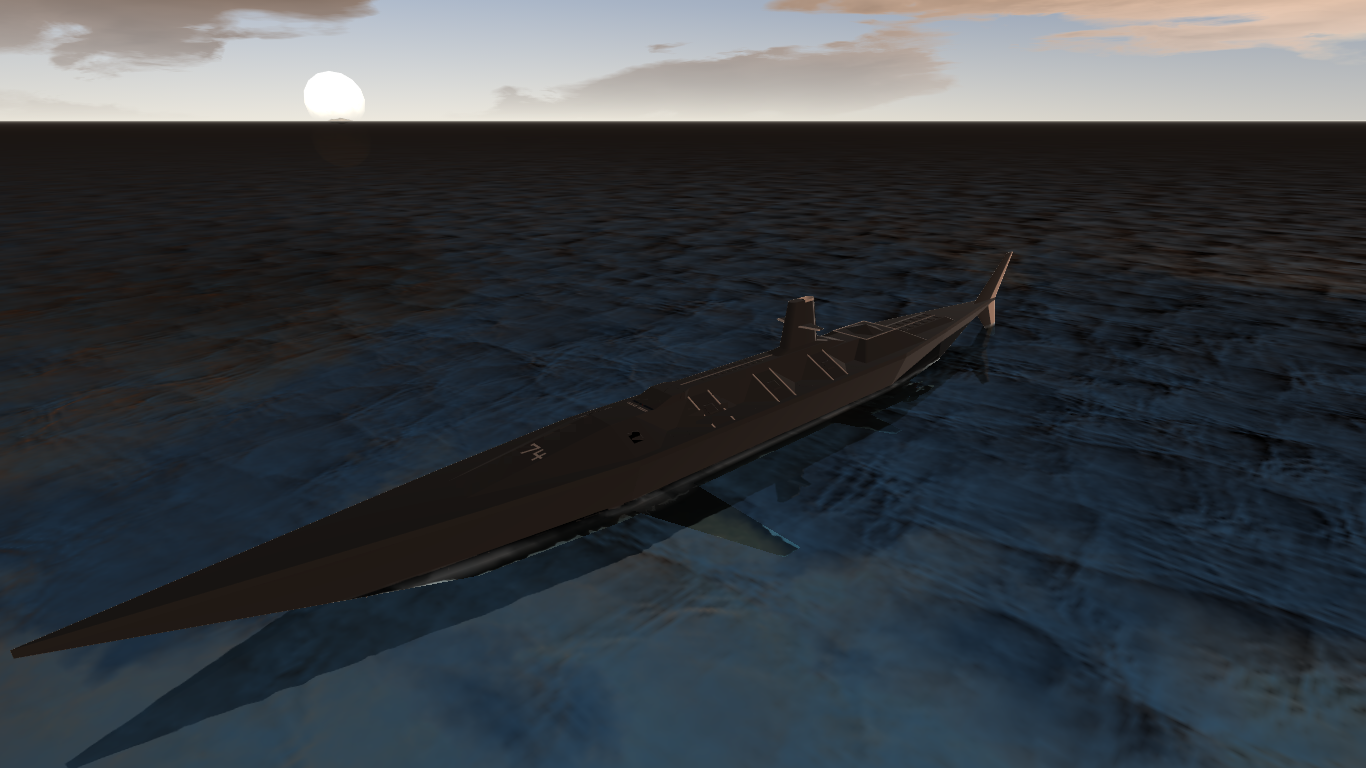 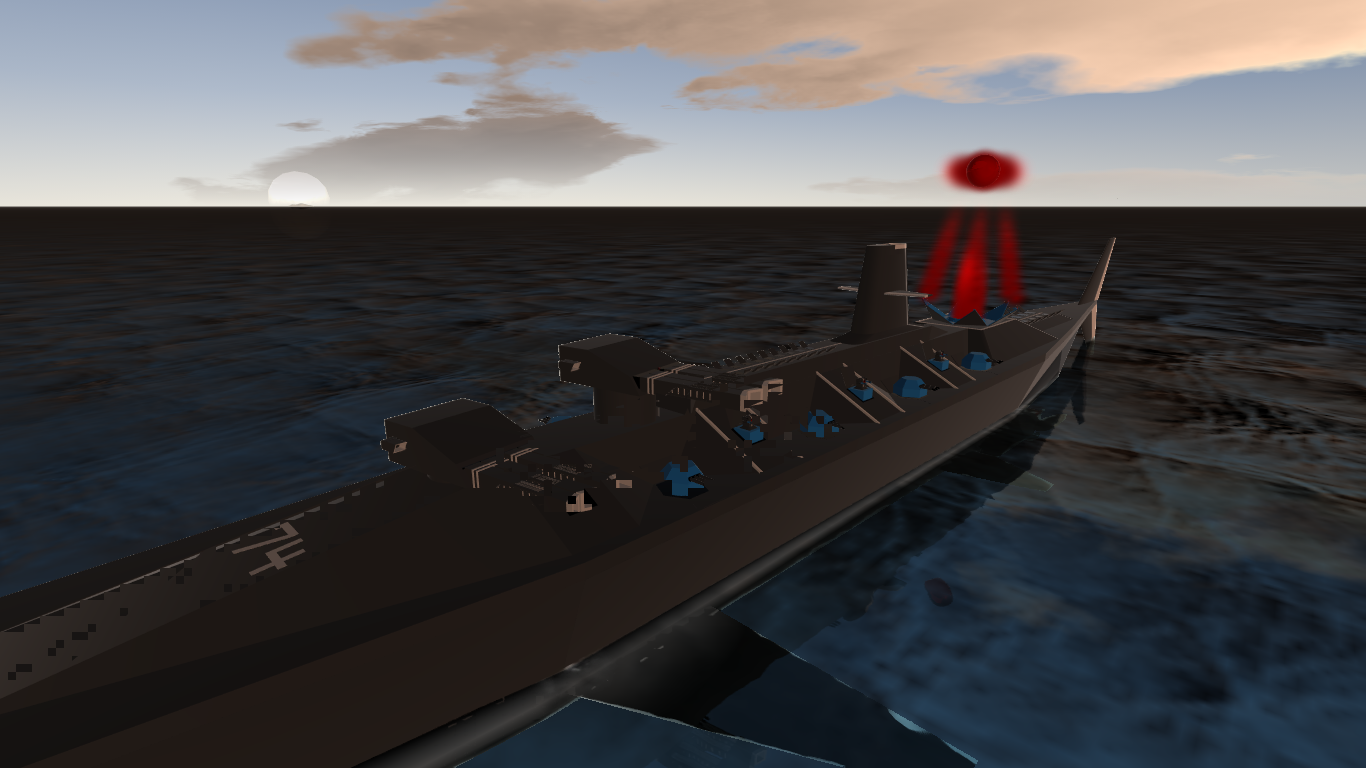 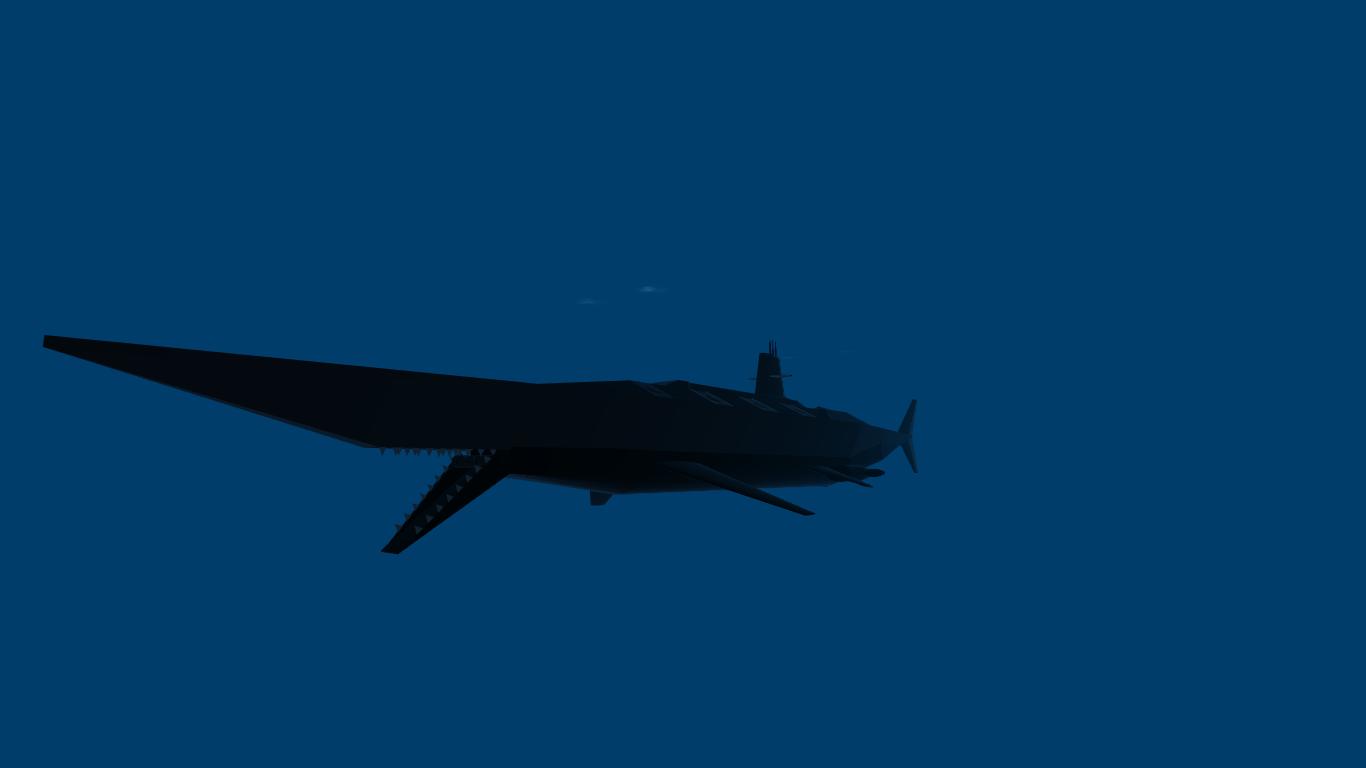 (Foreword: At First I was So Excited when I was Planning about this... But the more I post Insane Builds in this group, Nobody seem to care about the Effort Placed on each build... 200+ Downloads but only 20 Upvotes...
.
For Me, Upvotes is not a way to be on the top, but for me, its a Sign that I did a Good work on my Creations... Now that I See that Nobody Actually Cares about the Hard Work I placed on Each Builds, Why Should I continue to Play Simple Planes if my builds are only taken for granted?)

Lore:
No Lore.... If you People are Only After in Downloading the Build, then there is no reason to make a lore, right?

I Simply wanted to make a Ship that can Rival the Performance of the Alicorn; One of the Best Boss Battles in the Entire Ace Combat Franchise.

The Main Playstyle of this Ship, is to Get Upclose and Personal to the Enemy and Obliterating them. Giving them No Time to react.

Shells have a Speed of 18 Kilometers Per Second. Has a Reload Time of 5 Seconds.

Since it Has More Explosives, It has Less Maneuverability than the R-20s. But In Return, The Nitocris has Twice more range than the Lancelots. You Can Use its Arc to Shoot over ships Hiding Behind Other Sunken Ships

Secondary Guns. In case if you want anti-ship fire support. they have 2.5 seconds reload each barrel with Good Range. But has Dispersion. Get Close to the Enemy Ships for full Hits, but not too close.

Good for Shooting down Incoming Enemy missiles. Use the Q-20 Missiles to Shoot down Enemy Aircraft. The Missiles have extreme maneuverability.

The First Ever Homing Torpedo in Simple Planes... But I can Already See somebody else will popularize this instead of me... Fire and Forget. 10 Miles Max Range. Can be Fired Underwater. You have 6 of them, so use it well.

Works just like an EMP Generator, But Instead of Disabling the Enemy, It Destroyes them From the Inside. Exploding Stored Ammunition, Destroying Human internal Organs, and Frying Computer Circuits. Do Not Fear, your Ship is Coated with Singularity Field Neutralizer, so it will Not Harm your Ship and Crew.

But this Superweapon Comes at a Price. It Consumes more than 500 Gigawatts of Electricity. So All Power for Propulsion will be Directed to Firing the Superweapon. In Other Words, you cannot Move the Ship if the Kyrielight is Deployed. And to Prevent the Weapon from Turning into a Micro-Black Hole the Weapon must be Given a 1 Minute Cool Down.

HOWEVER, Please do Take Note that For Some Reason It Can Only Do a 100% Performance to Targets to Its Front

I have Now reached the Conclusion:
80% Of the People here in this community don't actually care about the Hard Work Placed on Each Build. They Neither Cared about the Lore, nor the Concept Behind it. They just want the build itself, not the Details.

So Now, this will be my final post with this type of details scheme. Because All this Time I was playing Simple Planes, I was just wasting time on typing too Details when people are Actually After just the Activation Groups and Controls. 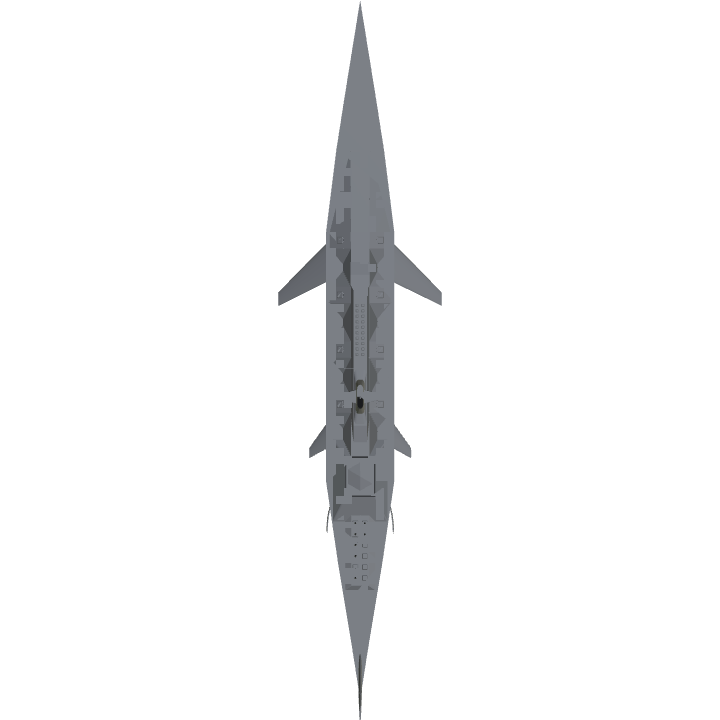 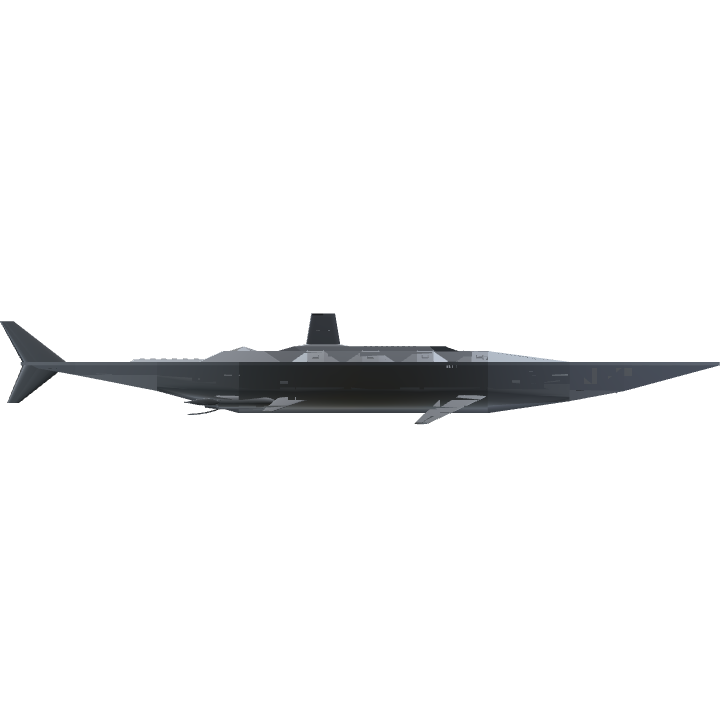 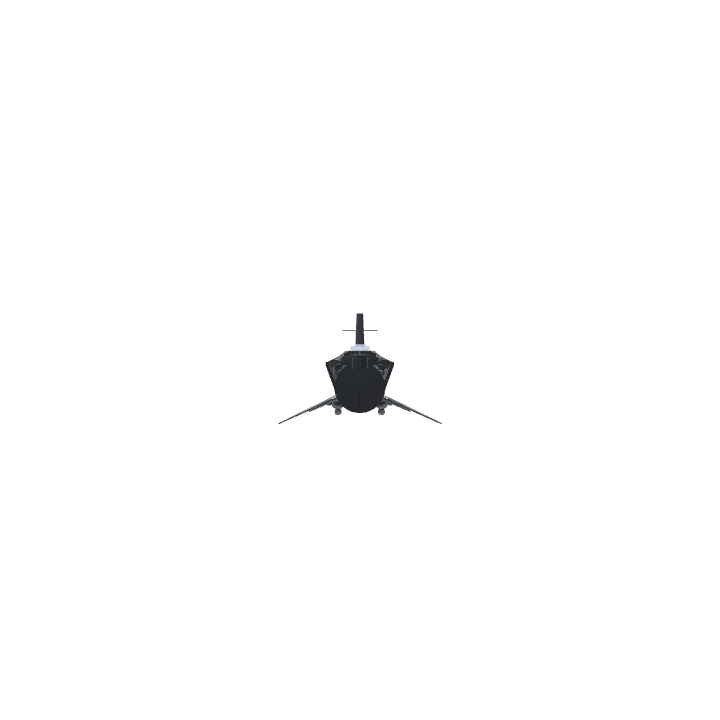