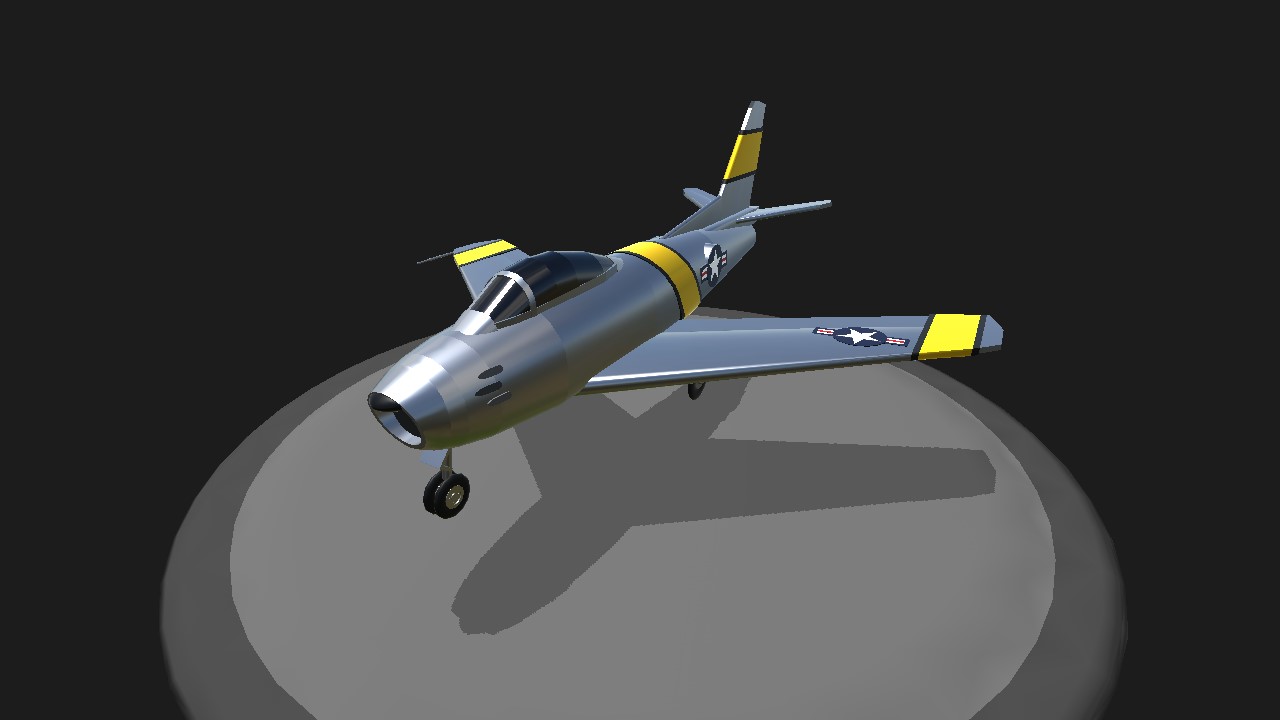 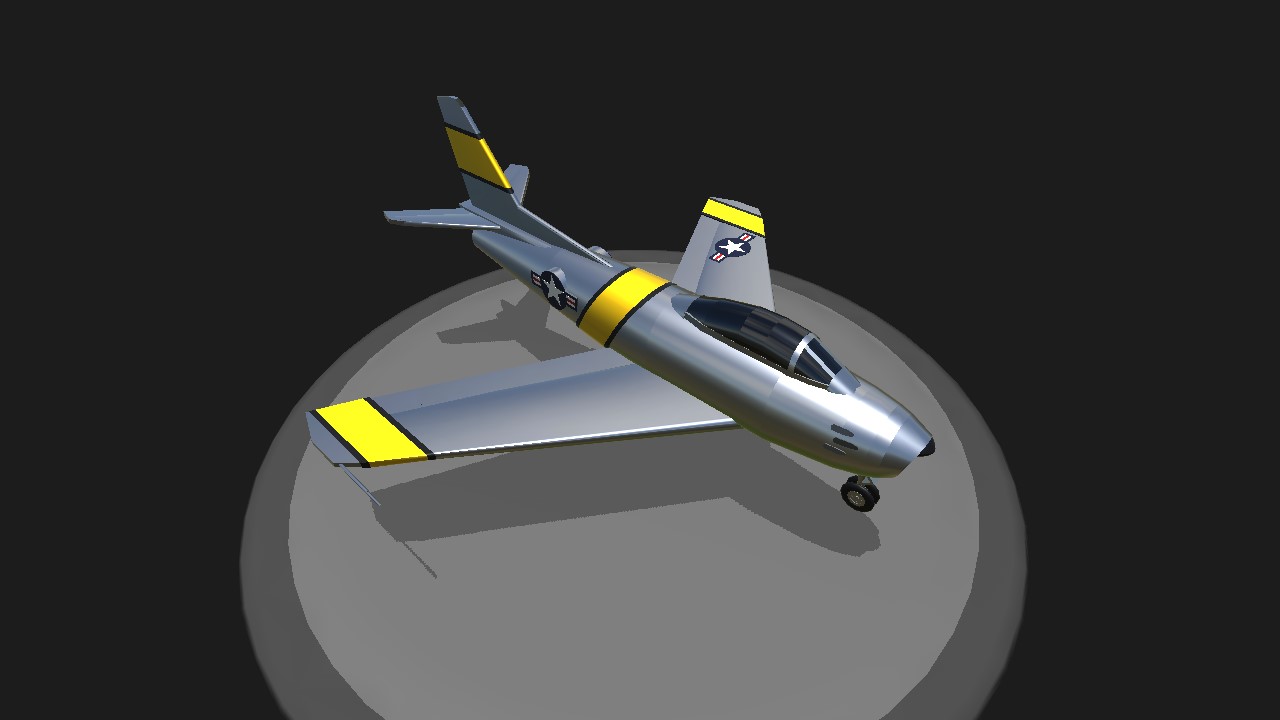 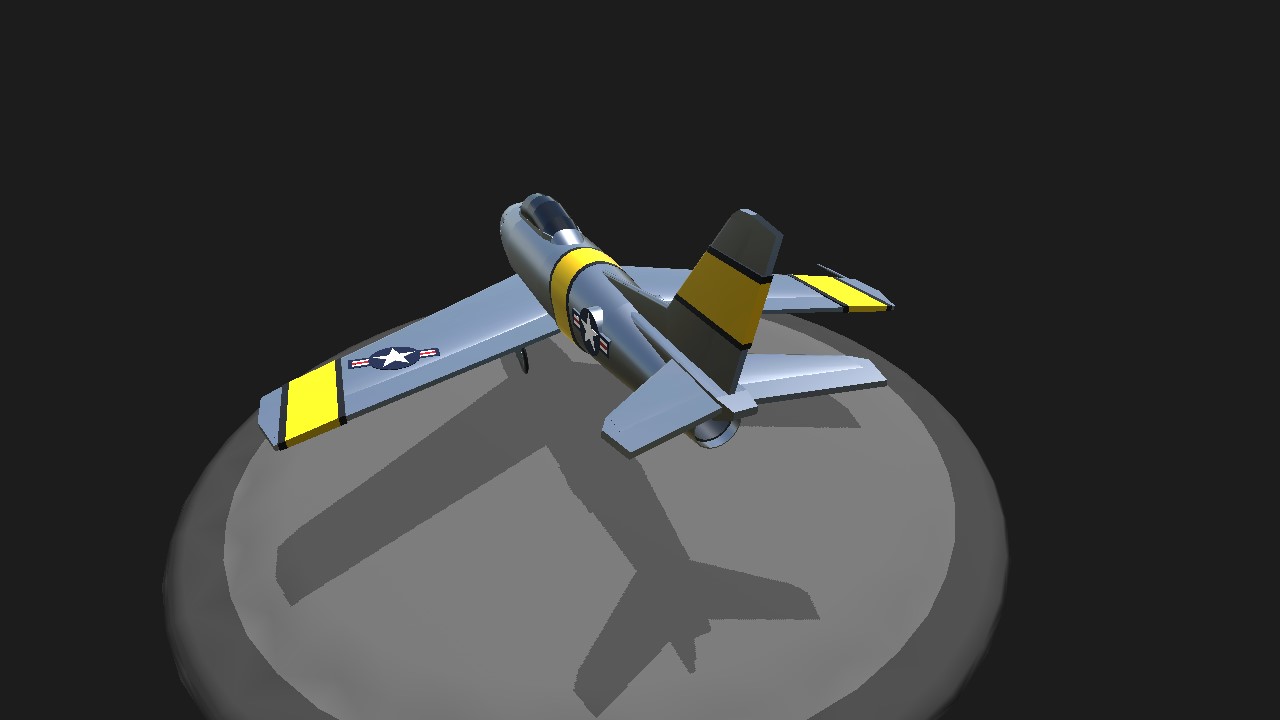 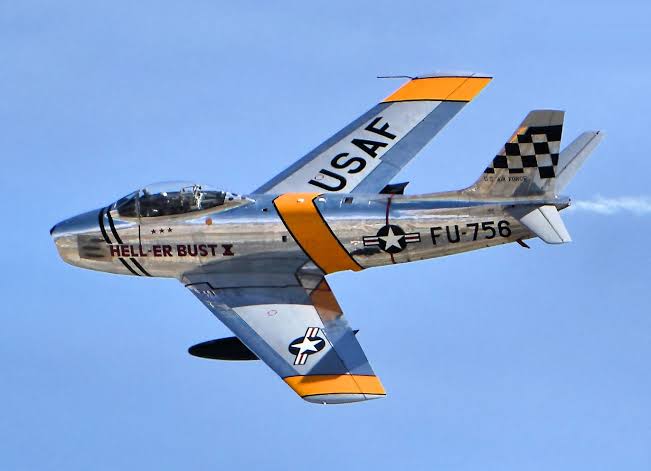 The F-86 is considered one of the best fighter jets of the Korean War. It is the most-produced Western fighter, with almost 10,000 aircraft produced by the US, Australia, Canada (as the re-engined CL-13), Italy, and Japan.

The F-86 was developed by North American Aviation, the creator of the venerable P-51 Mustang. The XP-86 prototype was created to meet the USAF requirement for a high-altitude escort fighter. It was derived from the Navy's FJ-1 Fury, a transitional fighter jet that borrowed the wings, tail surfaces and canopy from the P-51D. The XP-86 was under threat of cancellation because the XP-80 and XP-84 had similar performance characteristics and were farther ahead in development. However, North American designers made a radical change to the design and replaced the straight wing with a swept wing, which was shown by seized German research to greatly reduce drag and increase performance at high speed. The resulting performance boost was so significant that the swept-wing prototype of the XP-86 was supposedly able break the sound barrier in a dive a few days before Chuck Yeager made his official attempt. 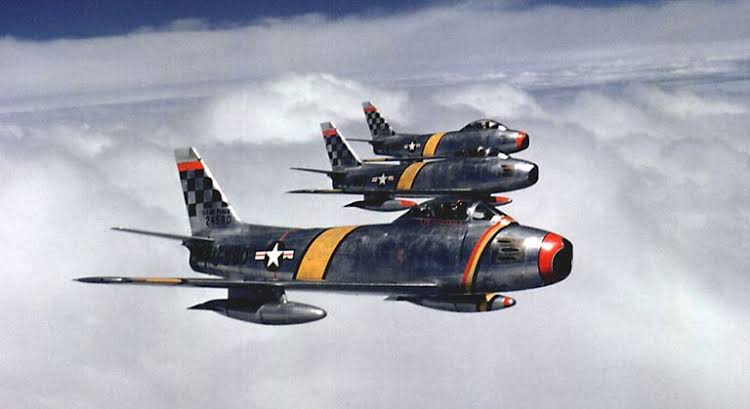 The F-86F is a further development of the F-86E, which introduced a full power-operated control system and the all-flying tail, in which the entire horizontal stabilizer moves to significantly increase the aircraft's maneuverability at high speed. The F-86F is fitted with the uprated J47-GE-27 engine. The leading edge slats featured on earlier Sabre models were removed in later production versions of the F-86F in favor of more space for fuel. Some of the earlier F-86F models had the static leading edge slats retrofitted. It also carried over the capability to carry tactical nuclear weapons from the F-86E. 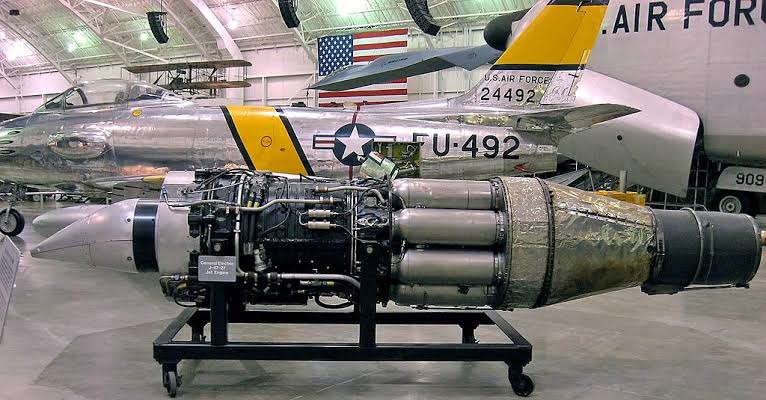 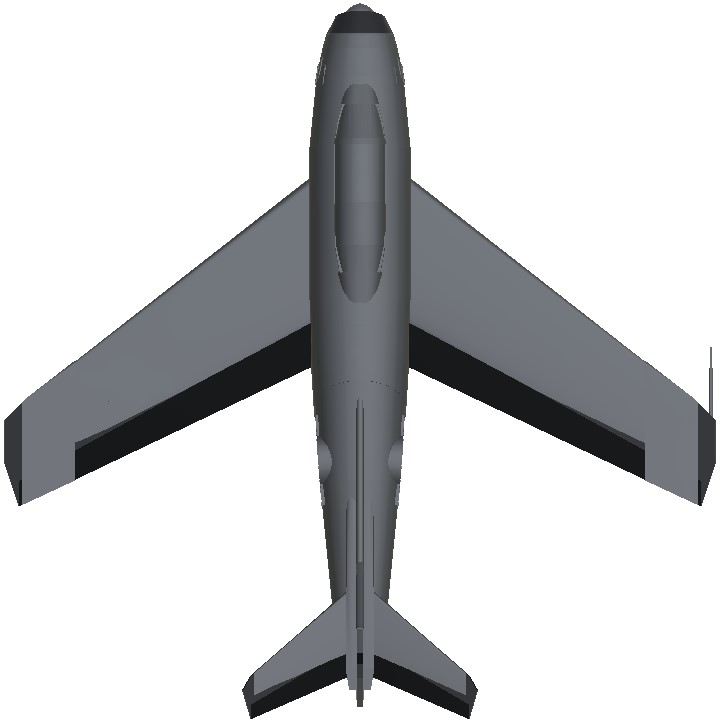 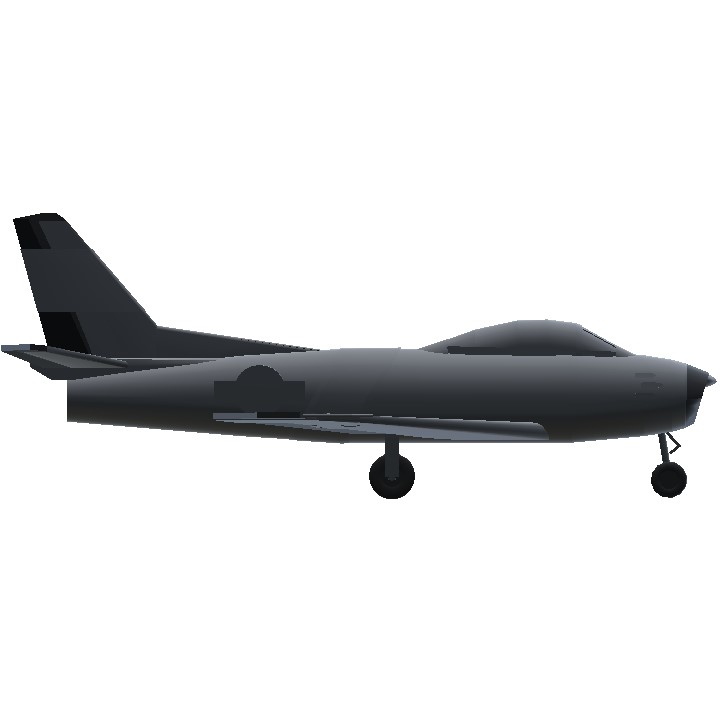 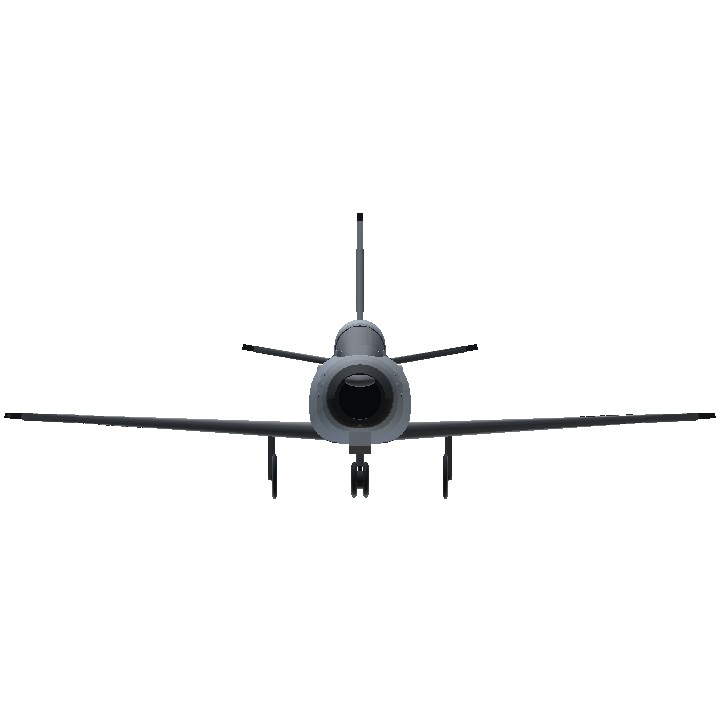