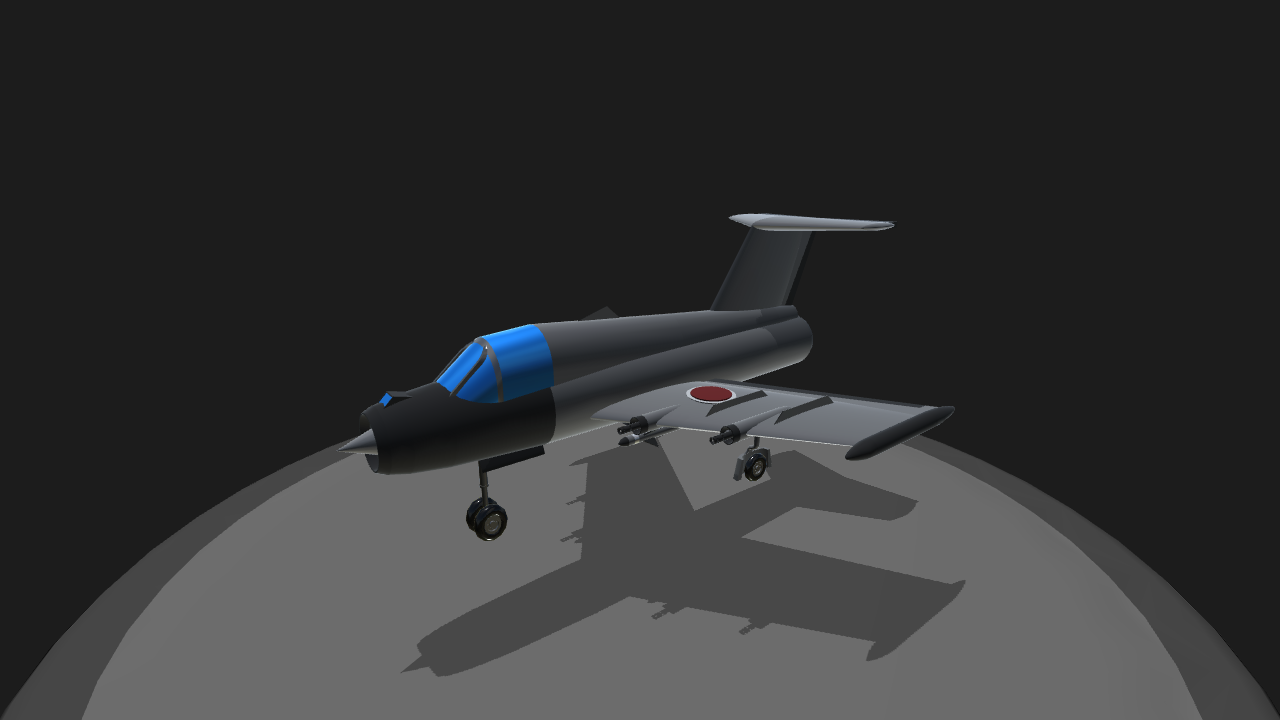 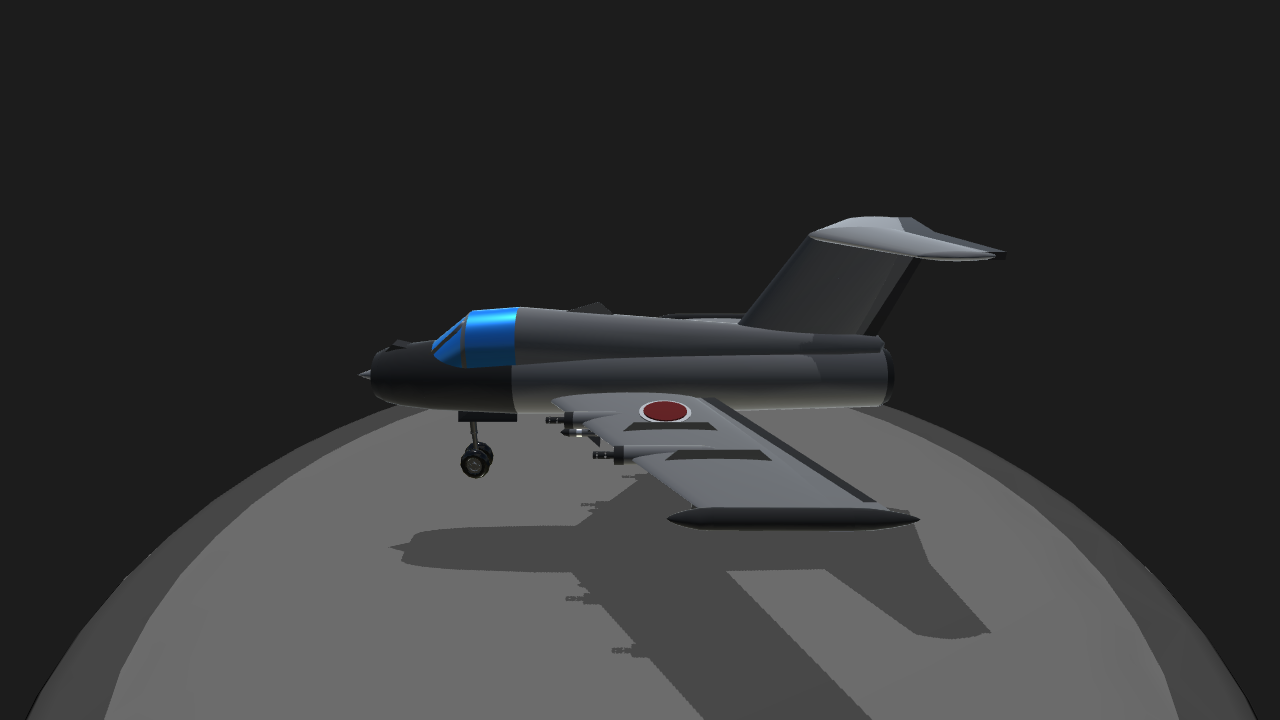 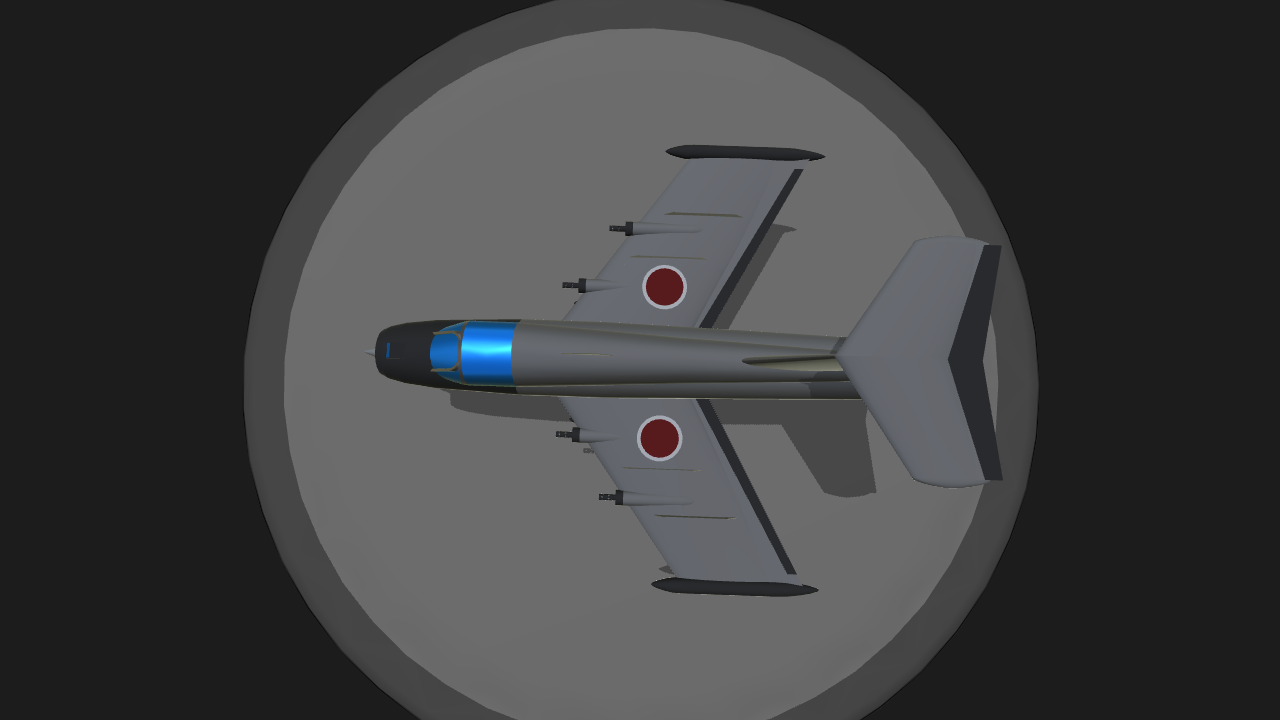 Originally built for the '50s Cold War Challenge', but I could not get it up to the 100 part minimum. I just uploaded it normally instead.

Brought into service in 1957, the Tk-56, was a Sidus developed fighter and light bomber. Originally called the TKM, the Tk-56, was developed by Talov Korprate. 598 were produced, 234 in service to the Sidus Air Arm. The Tk-70 was often used for training this craft's pilots, or to supplement them out right. Even 70 years later, they still remain in service to some nations.
The -K variant was the last variant to be produced for Sidus service. It gave the craft a more powerful radar and better cockpit systems. The original -A version lacked any radar at all, the -B version also lacked such. The -C variant was the first to introduce a short range radar system. No craft of this type are able to use radar guided missiles.
The plane, in all variants, was Mach 1.2 capable, in level flight. They all have a flight ceiling of 49,000'. The plane is also very maneuverable. 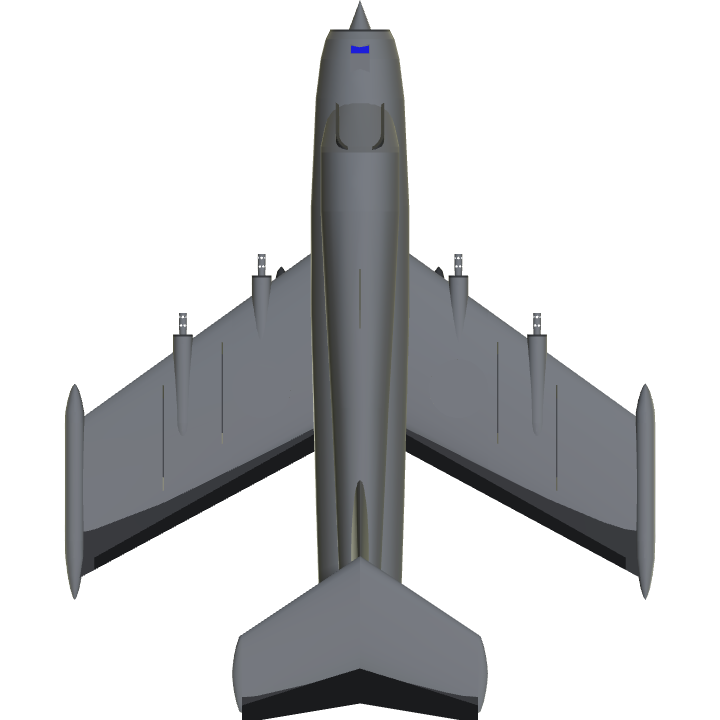 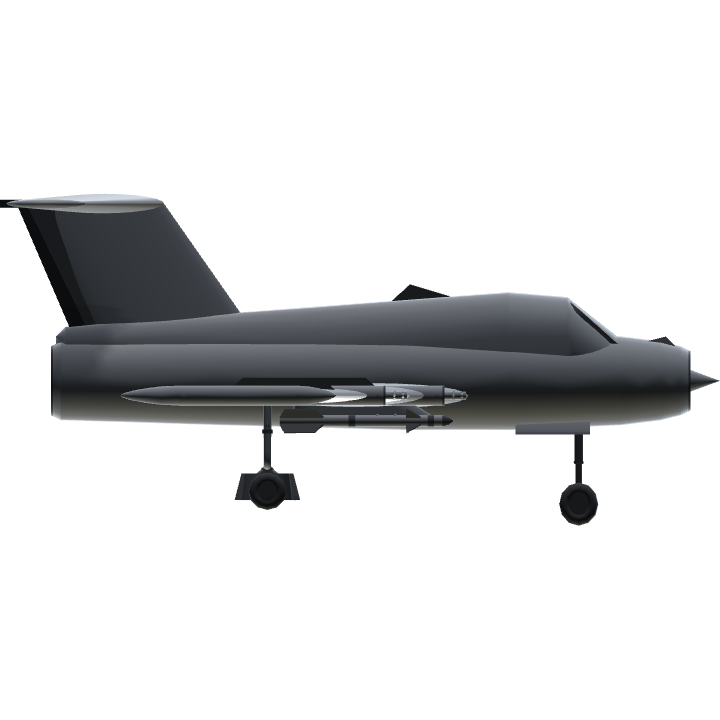 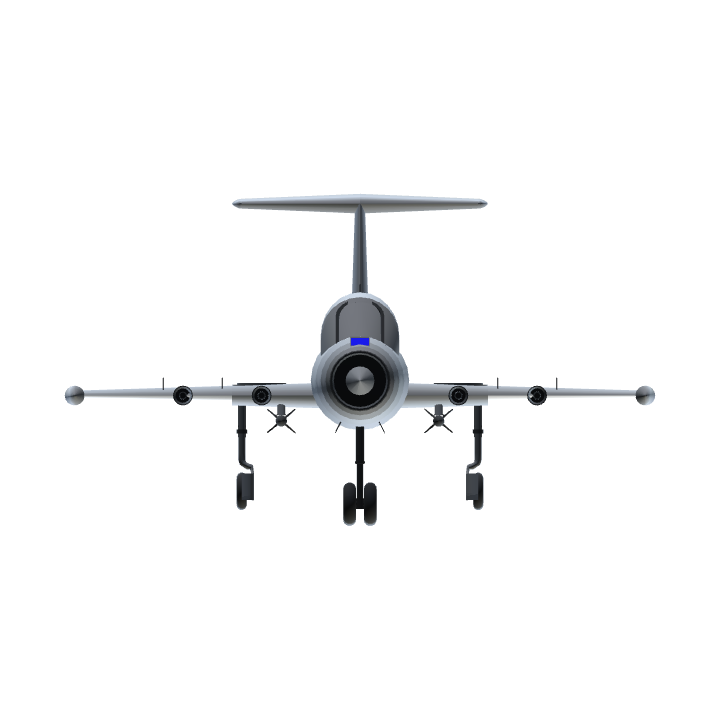