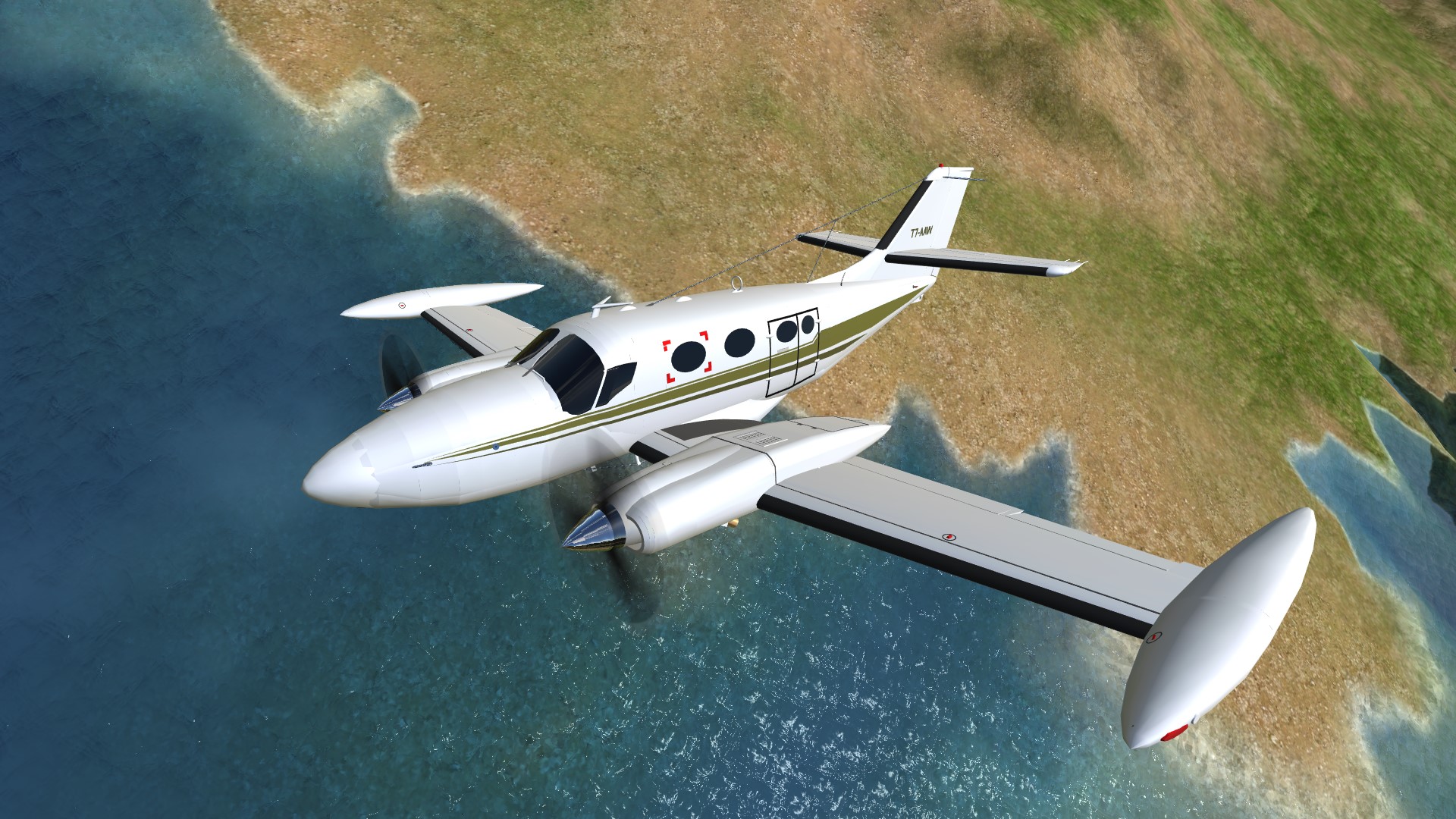 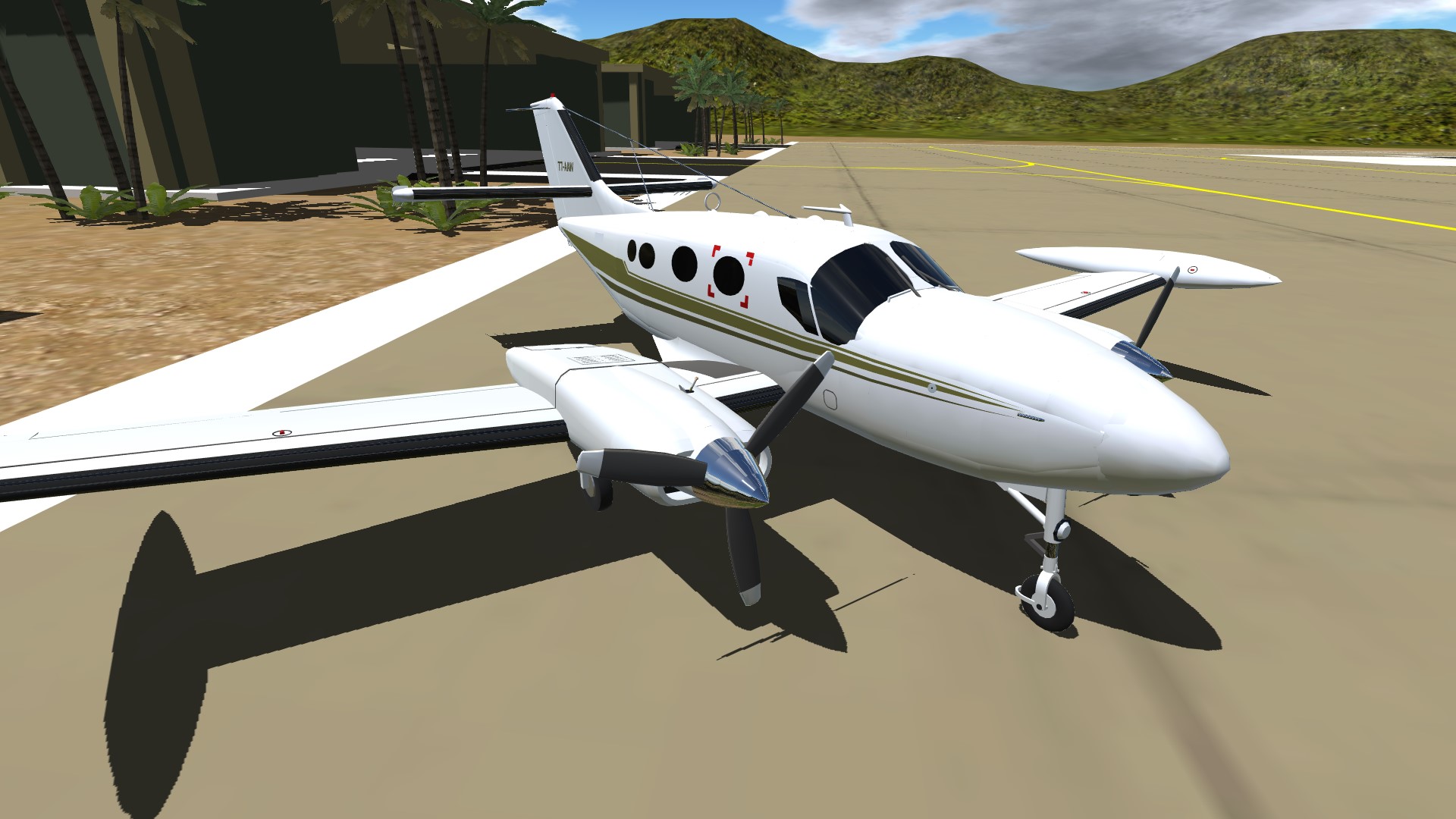 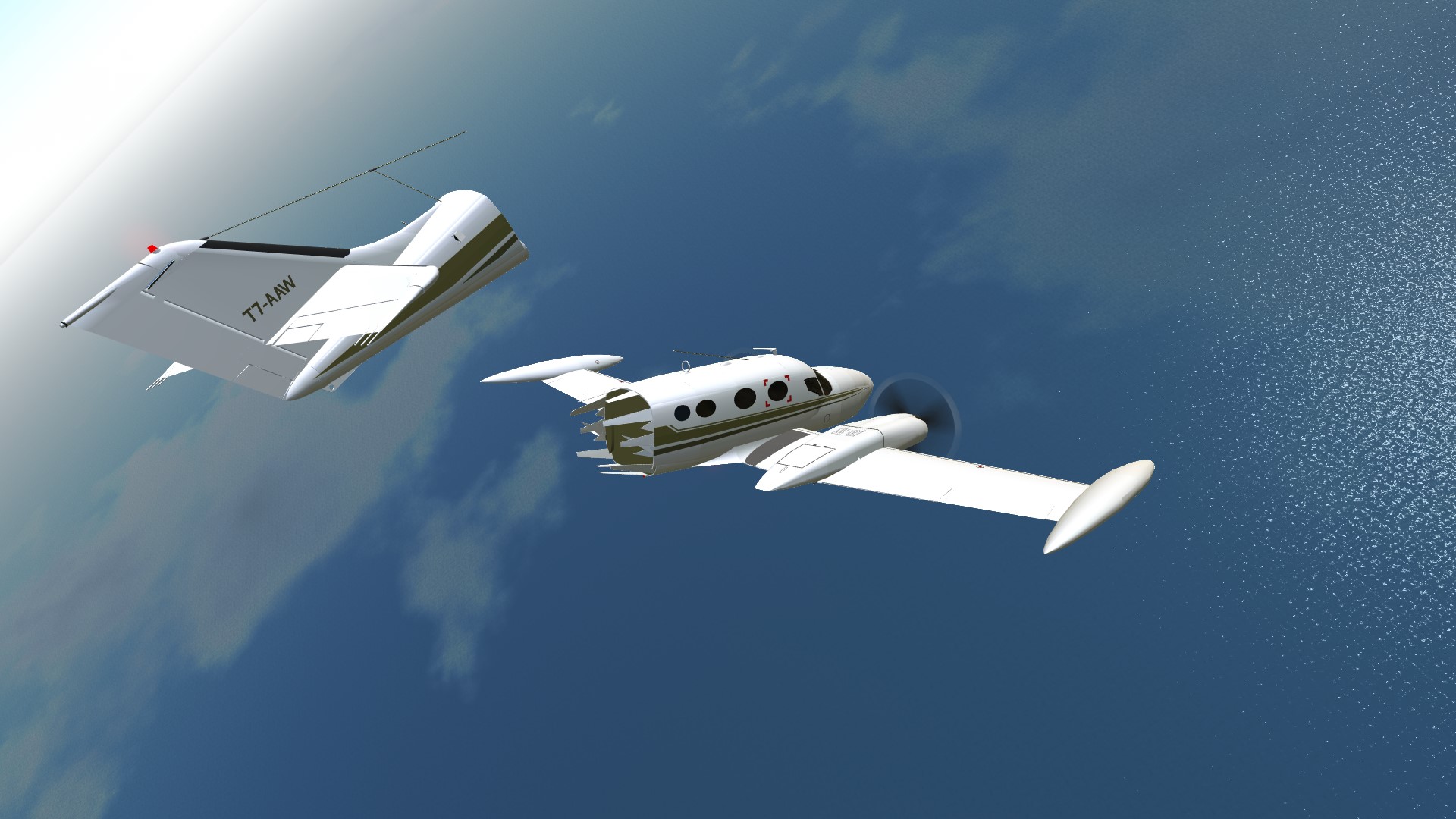 Going past IAS 404mph (351knots, 650kph) will result in the yeeting of the tail due to going past the never exceed speed

Last update has broke the prop hit box or the hit box on the prop hub, either way the props may break at random, the fix should be to turn iff the collision on the prop

First person to correctly guess what country my plane is registered in gets 3 upvotes! 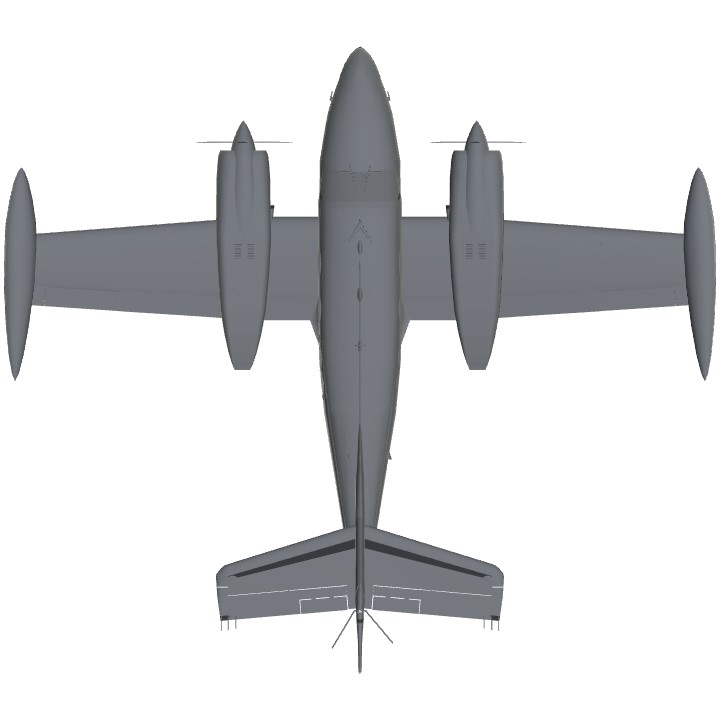 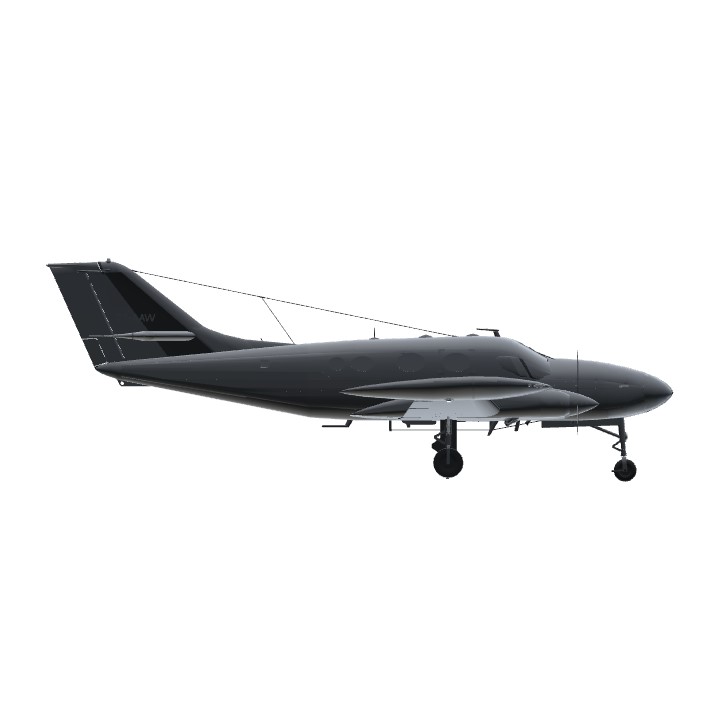 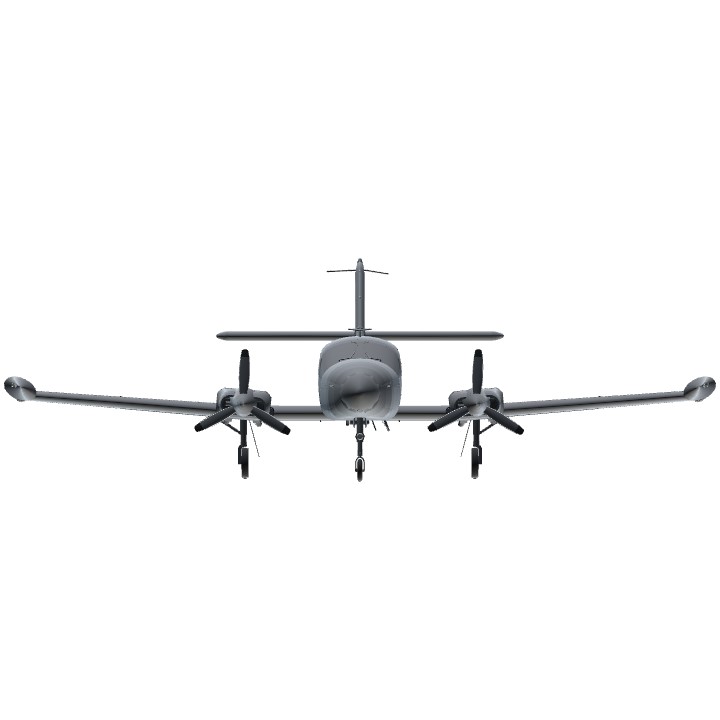