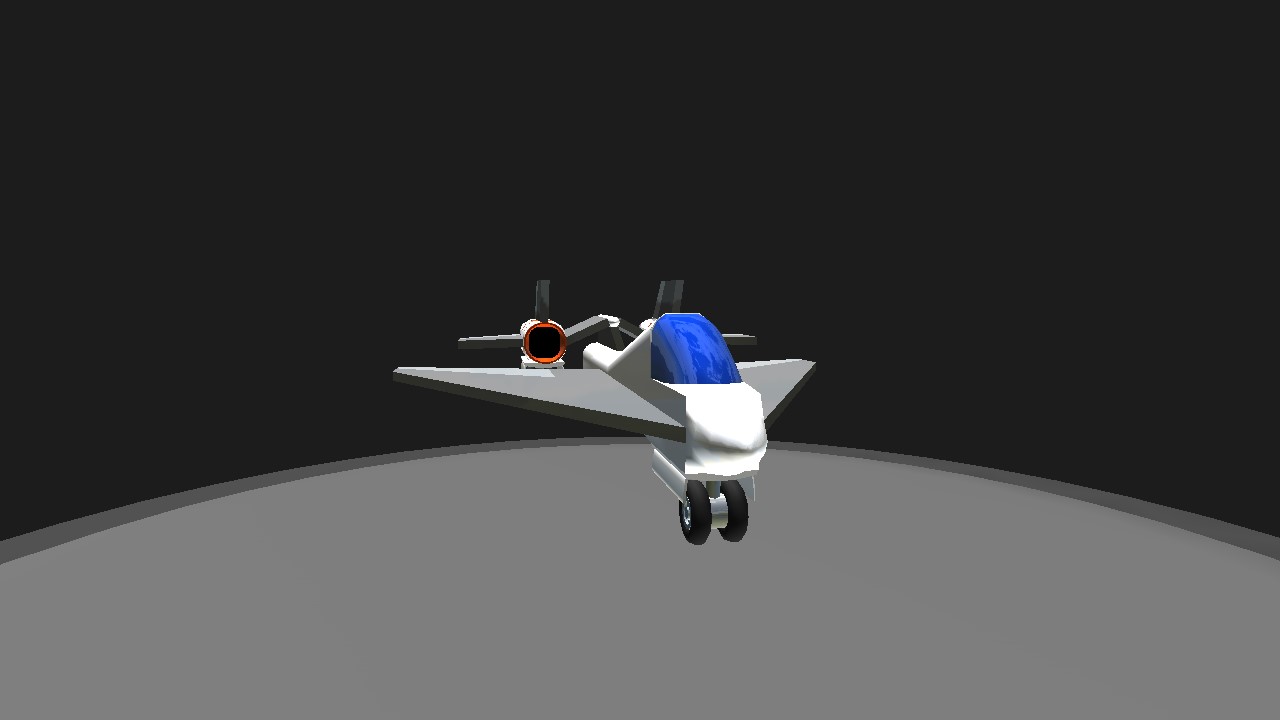 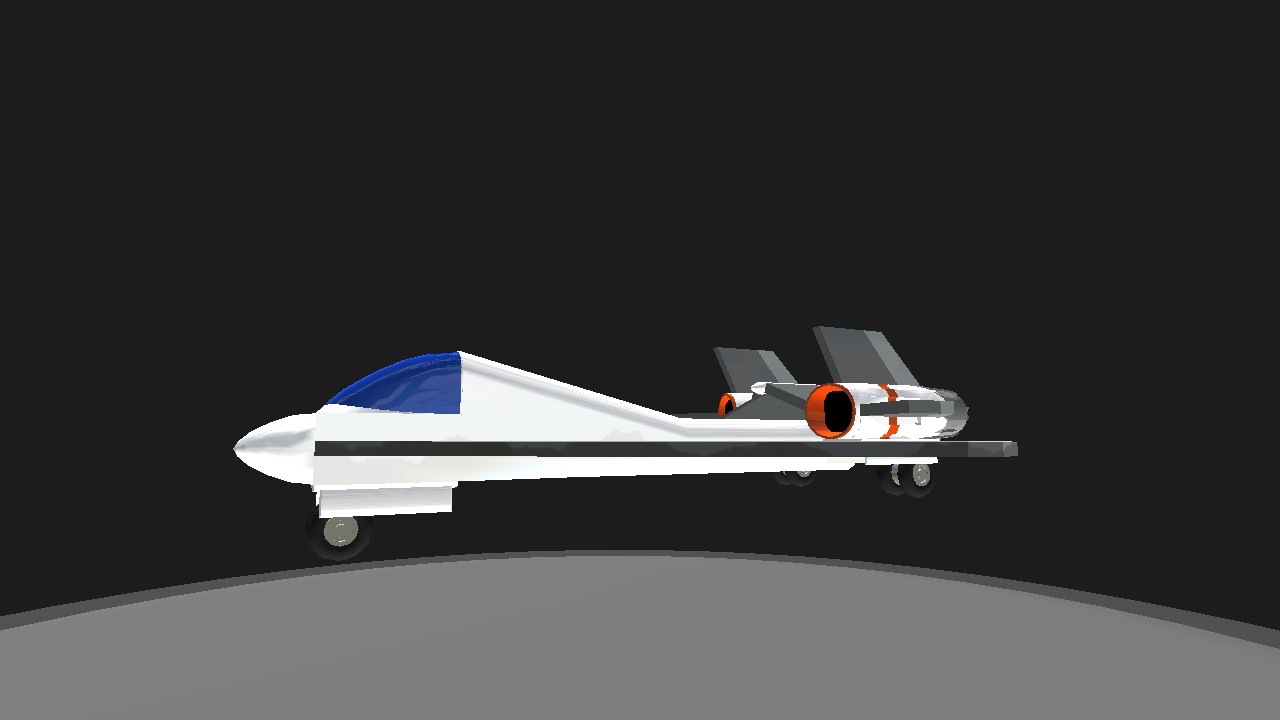 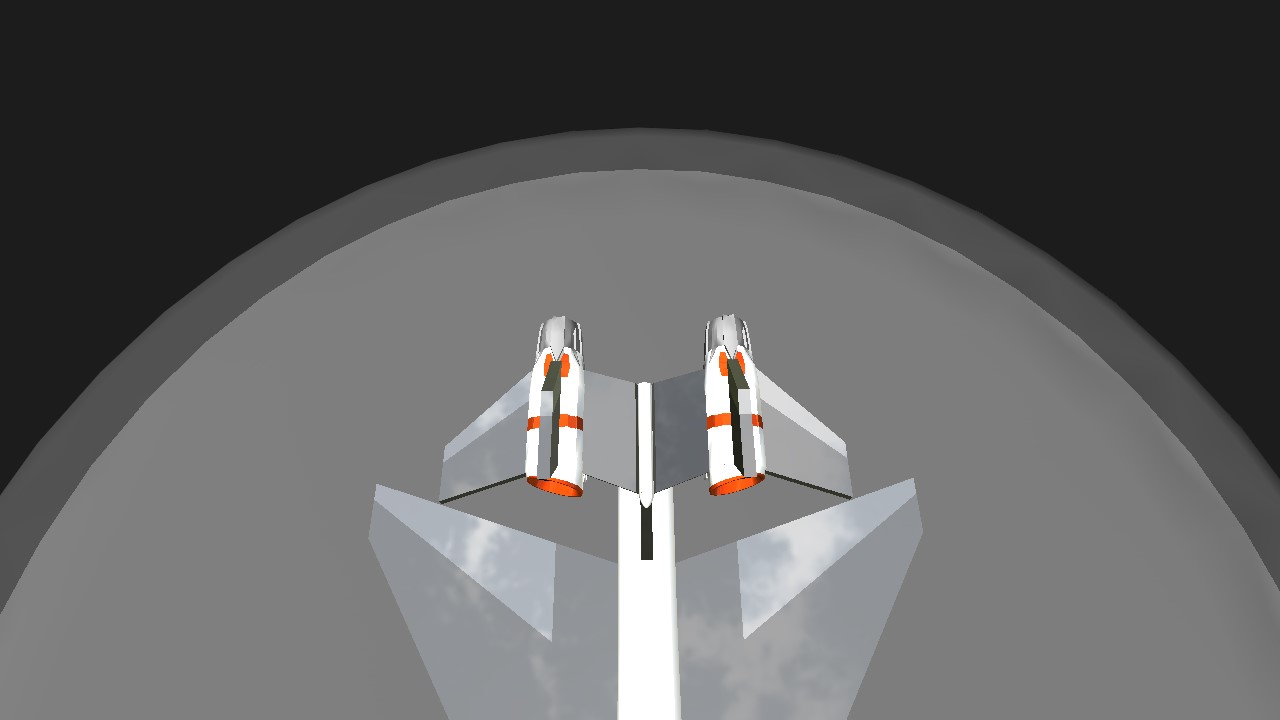 The MPJ-Pearl is a mini private jet. Despite it's size this jet is worth quite the pretty penny and is the reason the it was awarded the name Pearl. The aircraft is equipped with two small turbojets that propel it to about 440 mph and output up to 6,744 pounds of thrust. Unlike most private jets this aircraft can only carry one person, the pilot, this means that the owner must have a pilot's licence and be properly trained on the aircraft. This jet was mainly designed to be used by the military as a micro fighter held in specialized compartments in a larger bomber aircraft. The project was abandoned because of the aircraft's inability to carry a payload of any kind and instead was released to the public as a micro jet but because of it's lack of landing gear they couldn't get them to sell. They decided to remove the engines and replace them with specialized engines that are able to house the landing gear. Because of the modification the price tripled and finally it was decided that they would be transformed into fully fledged private jets and became the only private jets produced and sold by the military to the public. The jet overall is well balanced with speed and maneuverability and only has enough lift to carry the pilot and aircraft on a full fueltank, and is priced around $200,000 dollars. 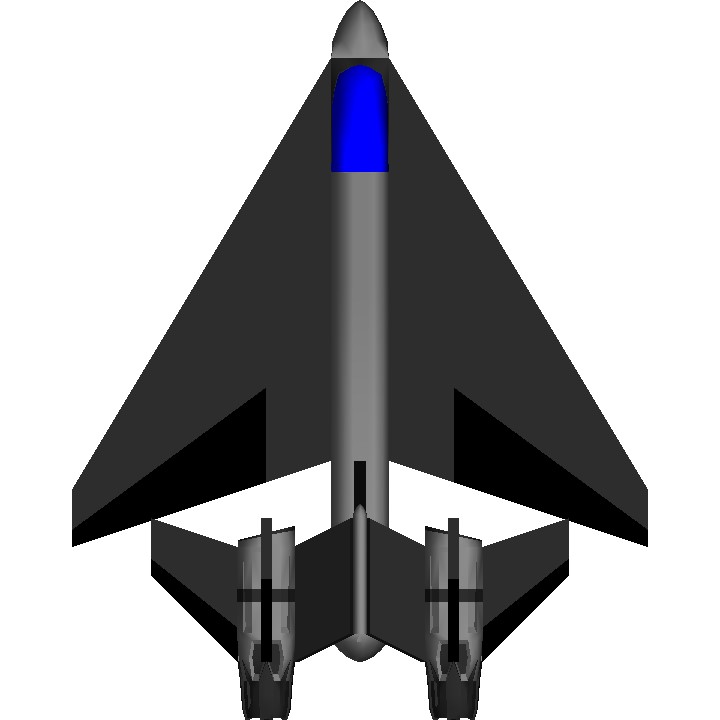 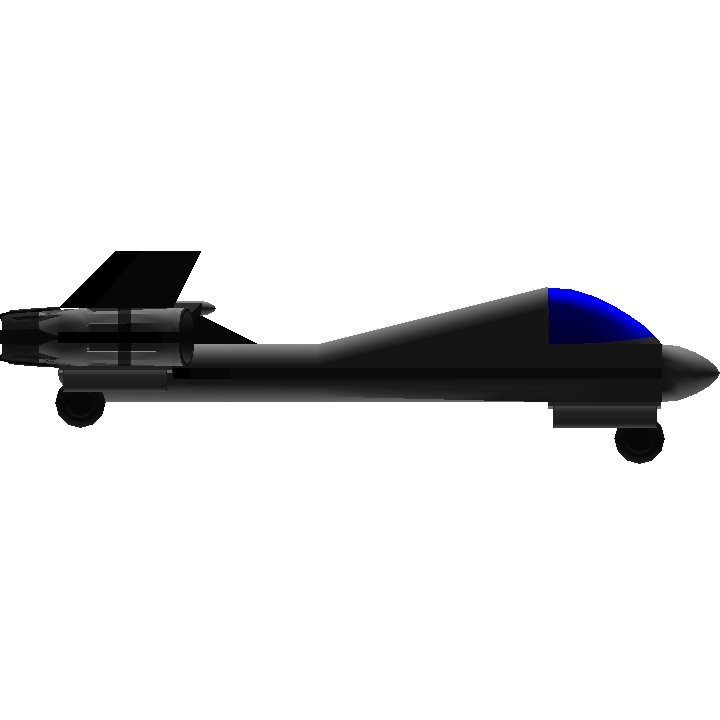 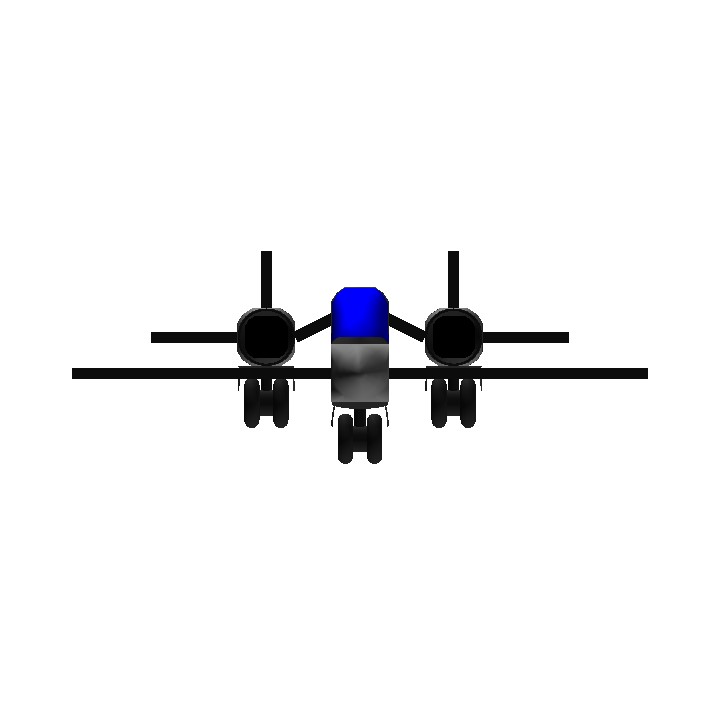