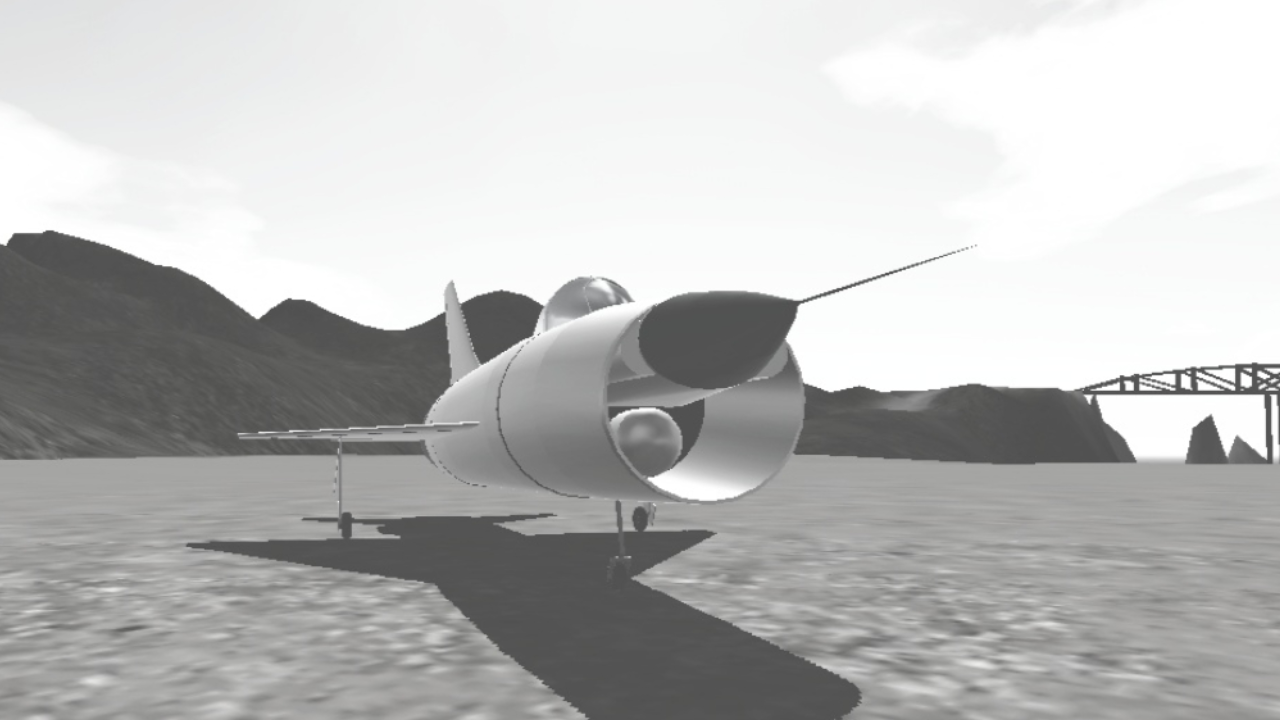 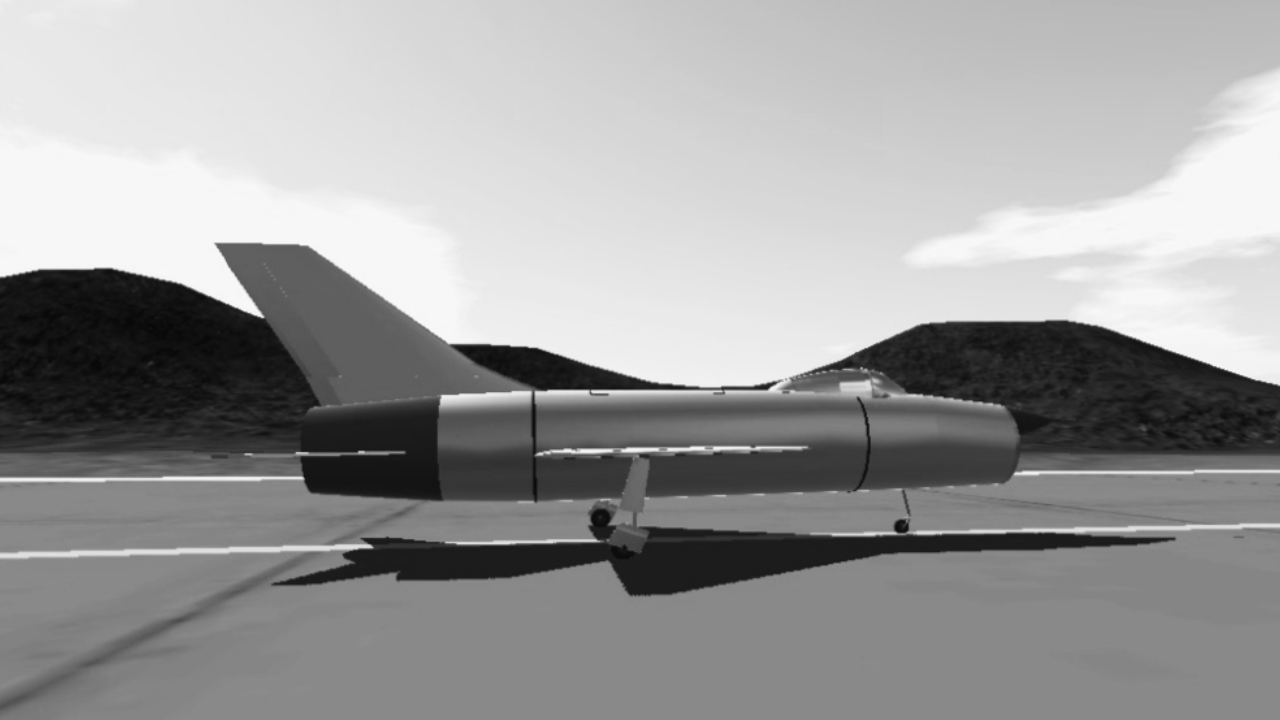 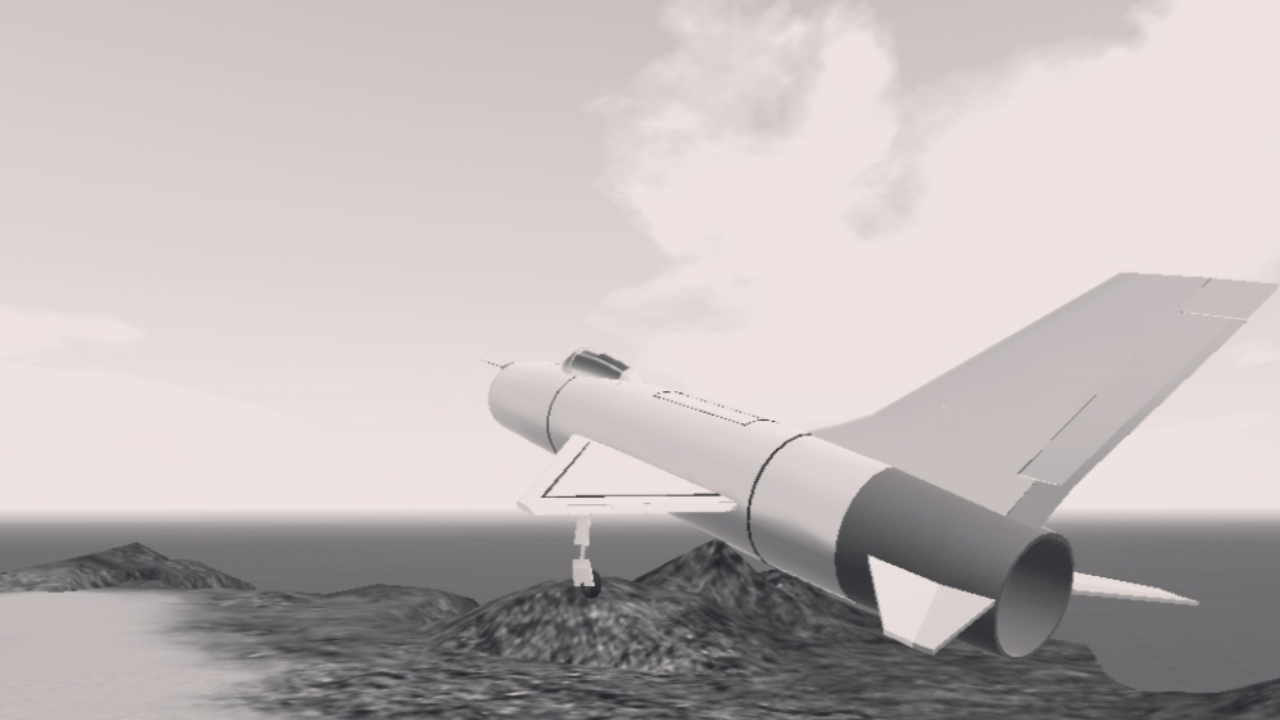 The Sukhoi T-3 is a prototype Soviet fighter. 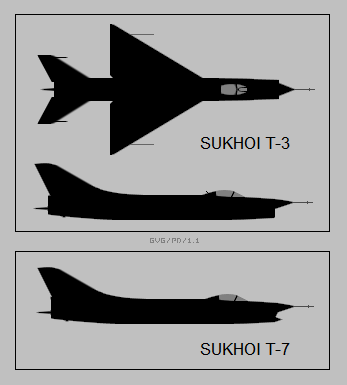 The first prototypes flew on 26 May 1956.Three aircraft were completed and transported by train to the OKB-51 plant near Moscow, where only one aircraft was in built-in condition and all three prototypes were modified for various testing programs, becoming, for example, the T -39, T -49, PT-7, PT-8 and other experimental aircraft to investigate different radar radome configurations as well as developing radar and missile sub-systems, two prototypes were changed to PT-7 and PT-8. 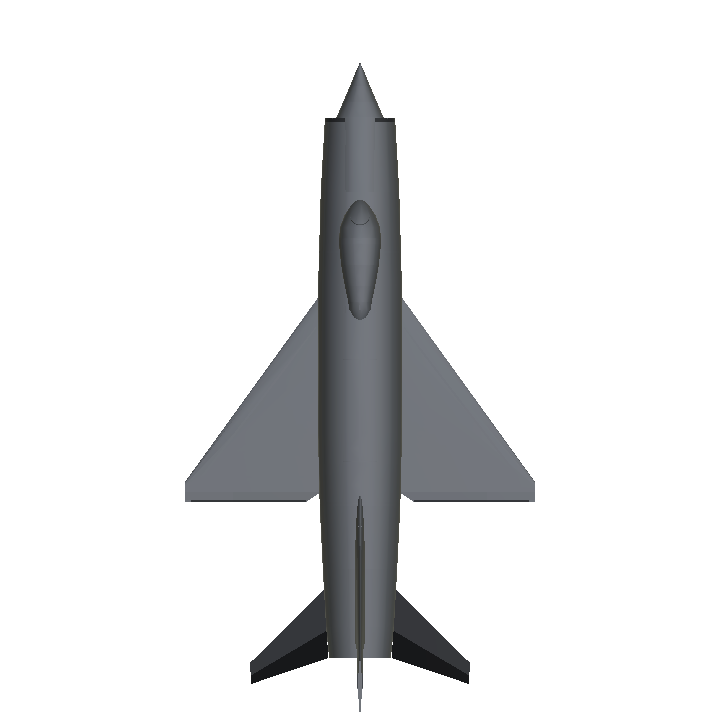 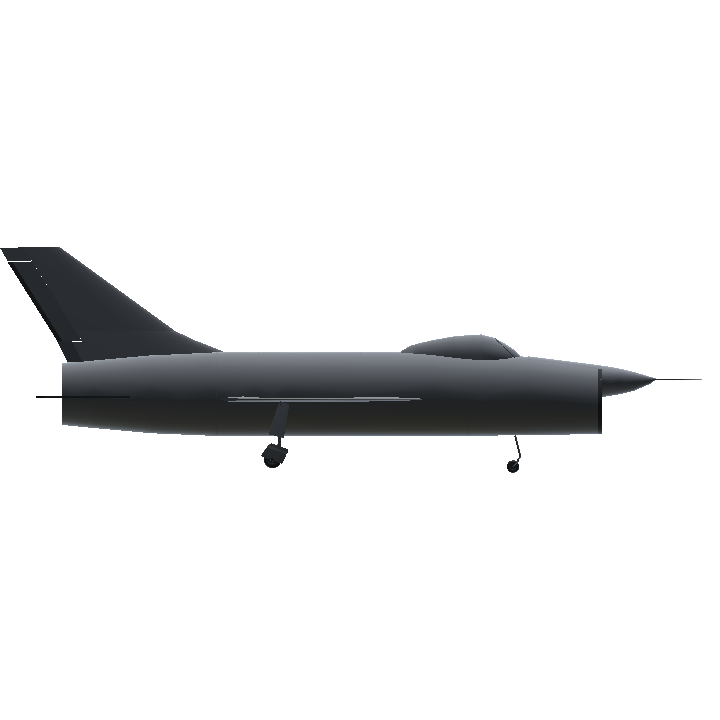 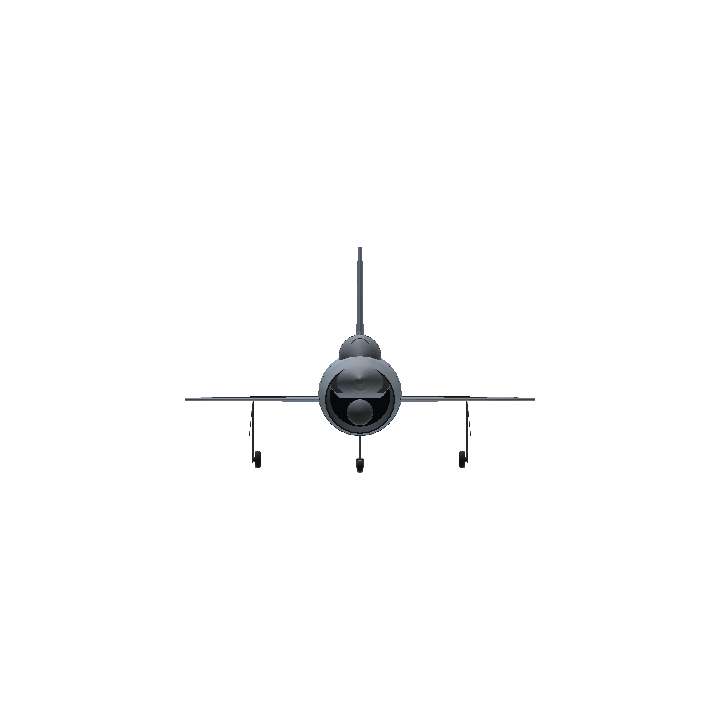