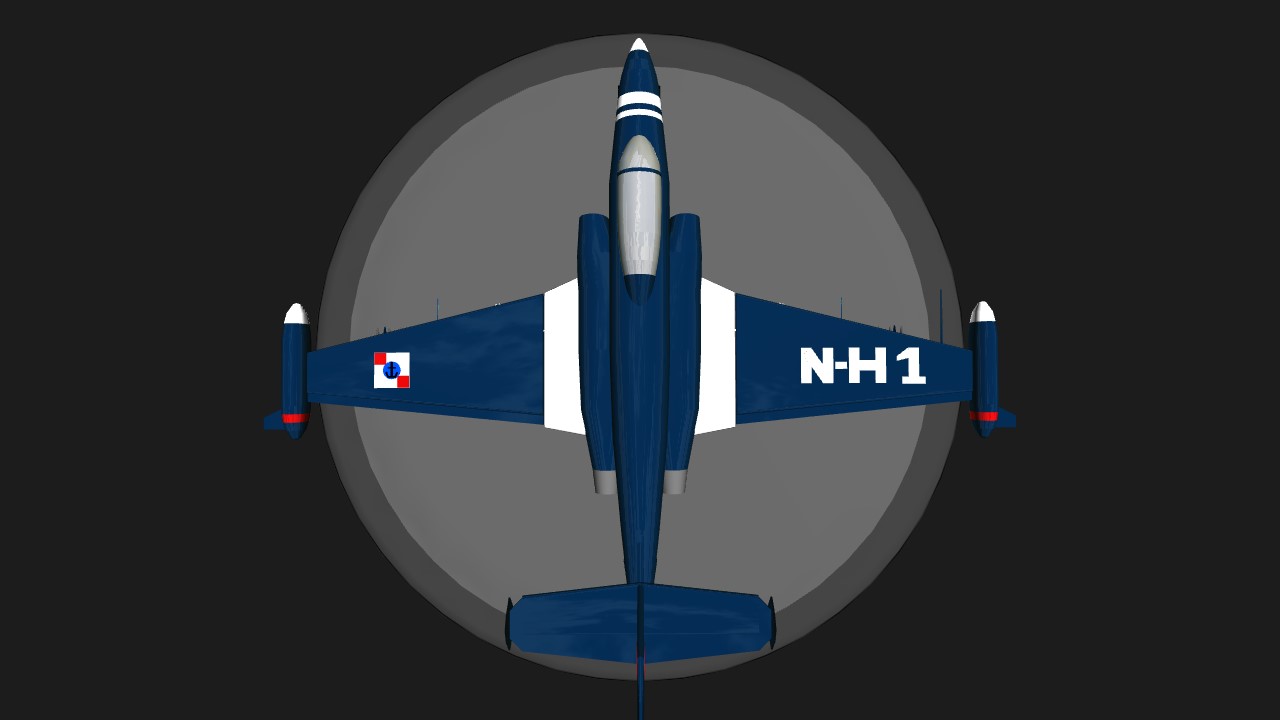 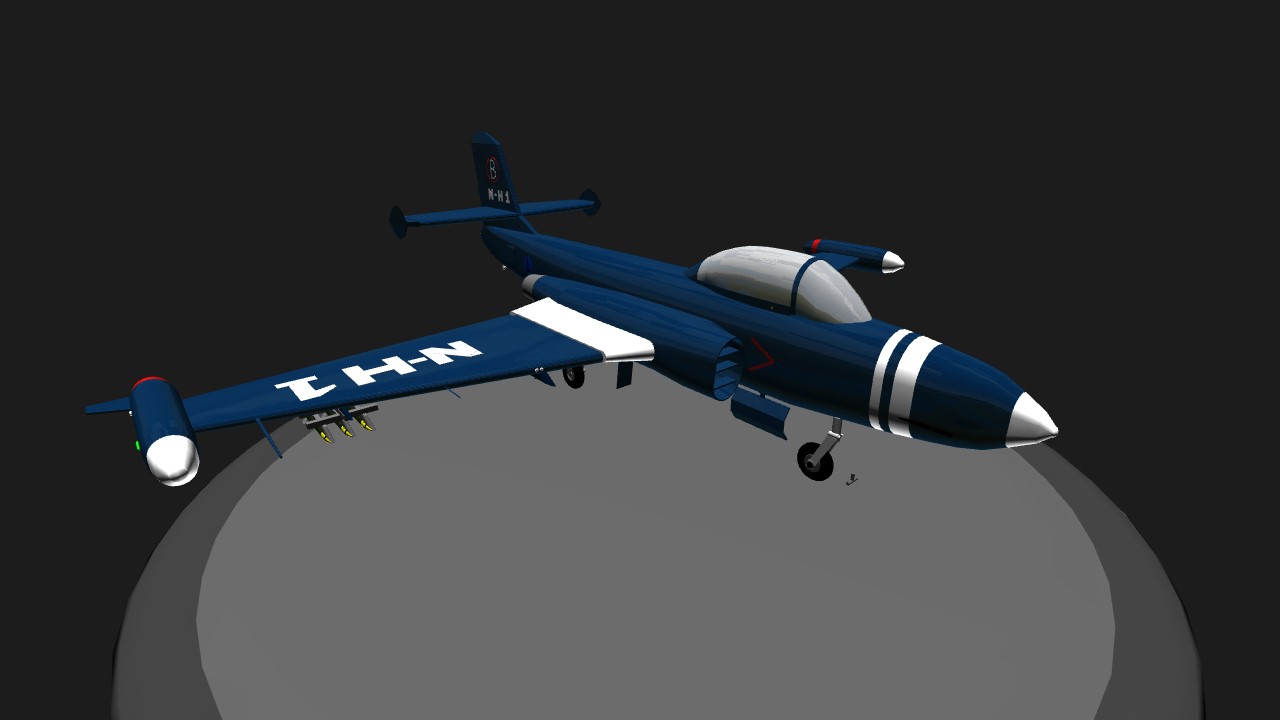 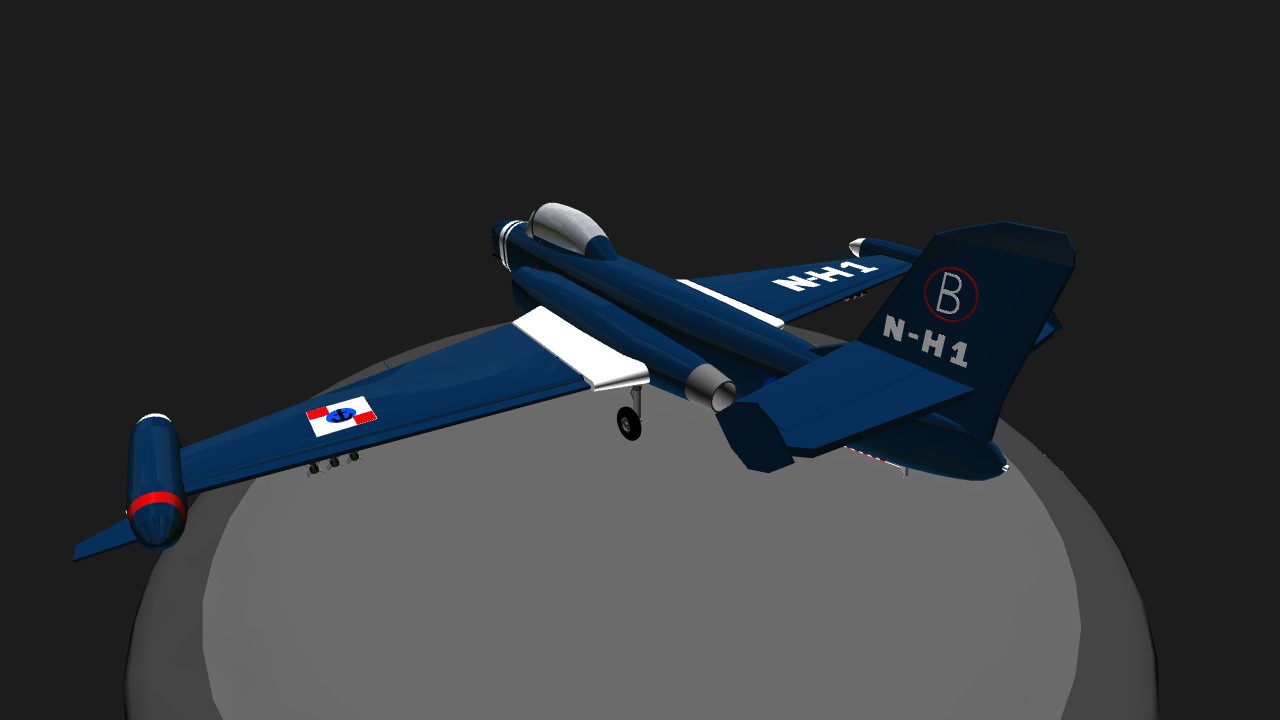 A small naval fighter designed for short-range intercept missions, the FN-1 was a fighter liked by its pilots as a shiny machine of the Space Age.

Development began in 1948 when the Western nations were studying the jet engine.
The Naval Fighter Program of the United Northern Territories was started to provide the Navy with a small, fast fighter to equip the carrier fleet. Several contestants for the program were entered, but the XNF-1 showed the best results in terms of speed and agility.
It entered service as the FN-1, to the praise of the Western world, which was developing their own jet fighter. Its futuristic design (for the time), high speed, a powerful armament of guns, rockets and a new invention called the air to air missile made it one of the greatest fighters of the early 1950's.
It served through the 50's as well as the 60's, seeing 2 wars, 74 enemy aircraft down and 542 sorties flown.
430 were produced, with 27 lost.
The FN-1A was retired in 1969, when the UNT Navy replaced it with a newer, more advanced fighter.
13 survive today, 8 in flying condition. 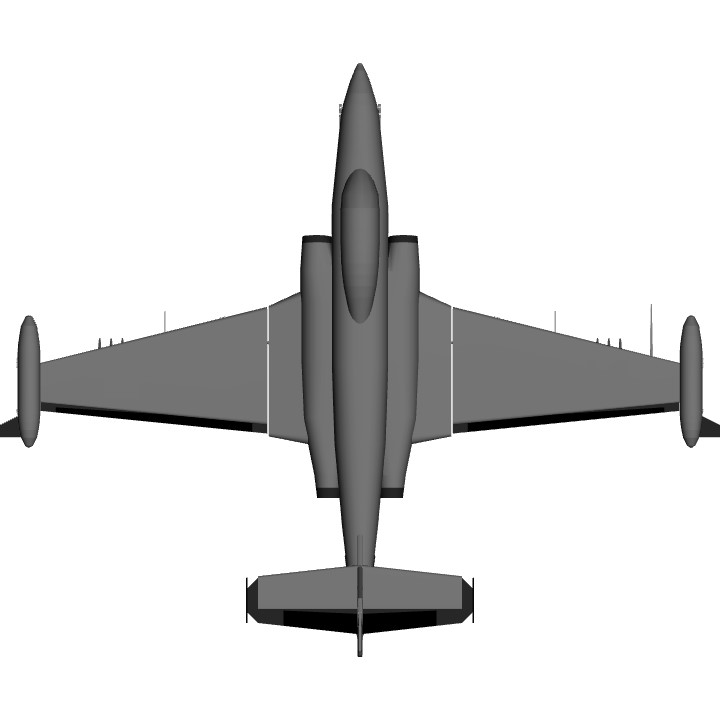 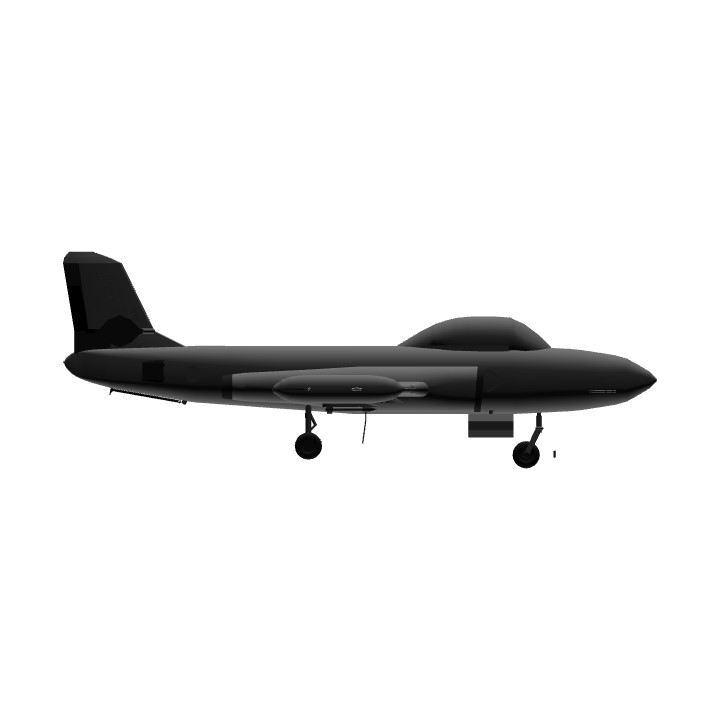 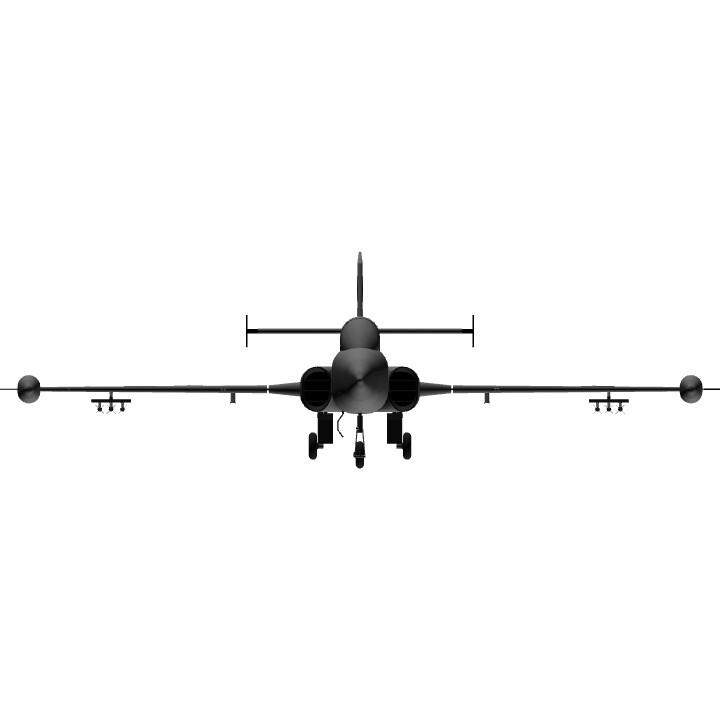