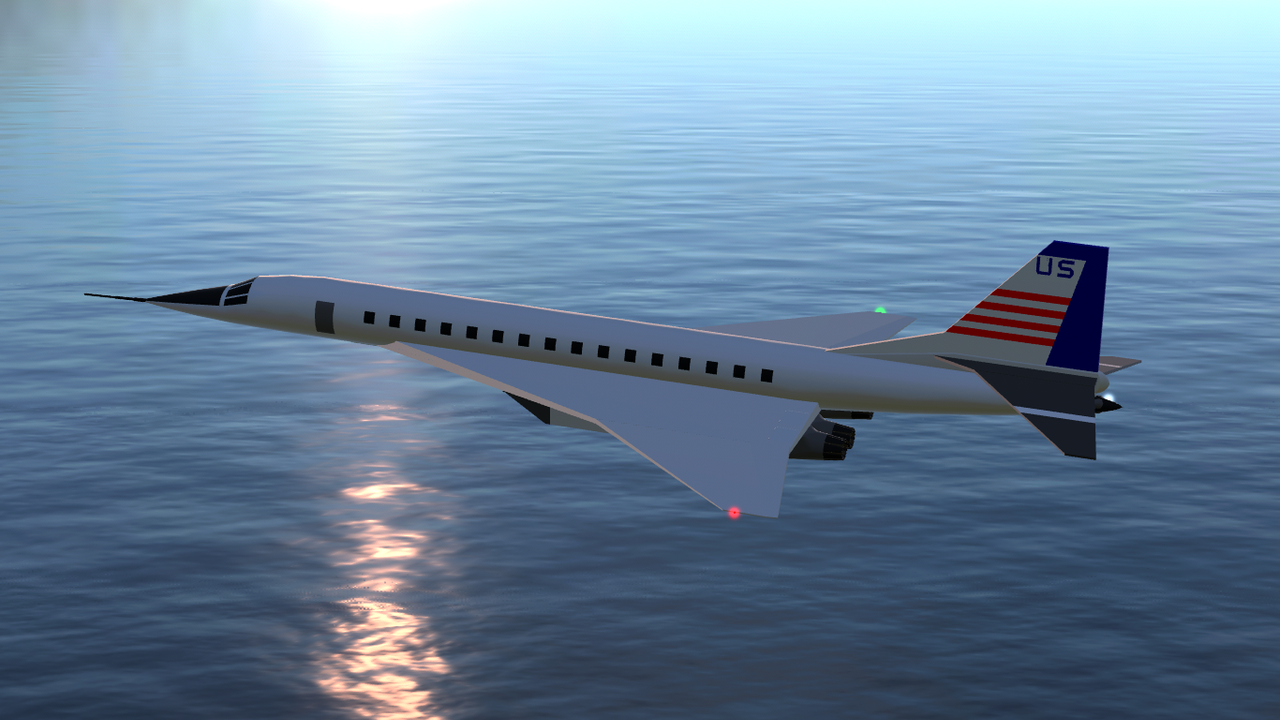 The Boeing B-407 is a American turbojet-powered supersonic passenger airliner that was operated from 1991 until 2047. It had a maximum speed of over Mach 1, First flown in 1991,right after the fall of the Soviet Union, B-407 entered service in 1991 and operated for 56 years before retiring.
69 (nice) aircraft were built, including six prototypes and development aircraft, US Airlines were the only airlines to purchase and fly B-407, there were talks about selling it to other countries but it was never confirmed. 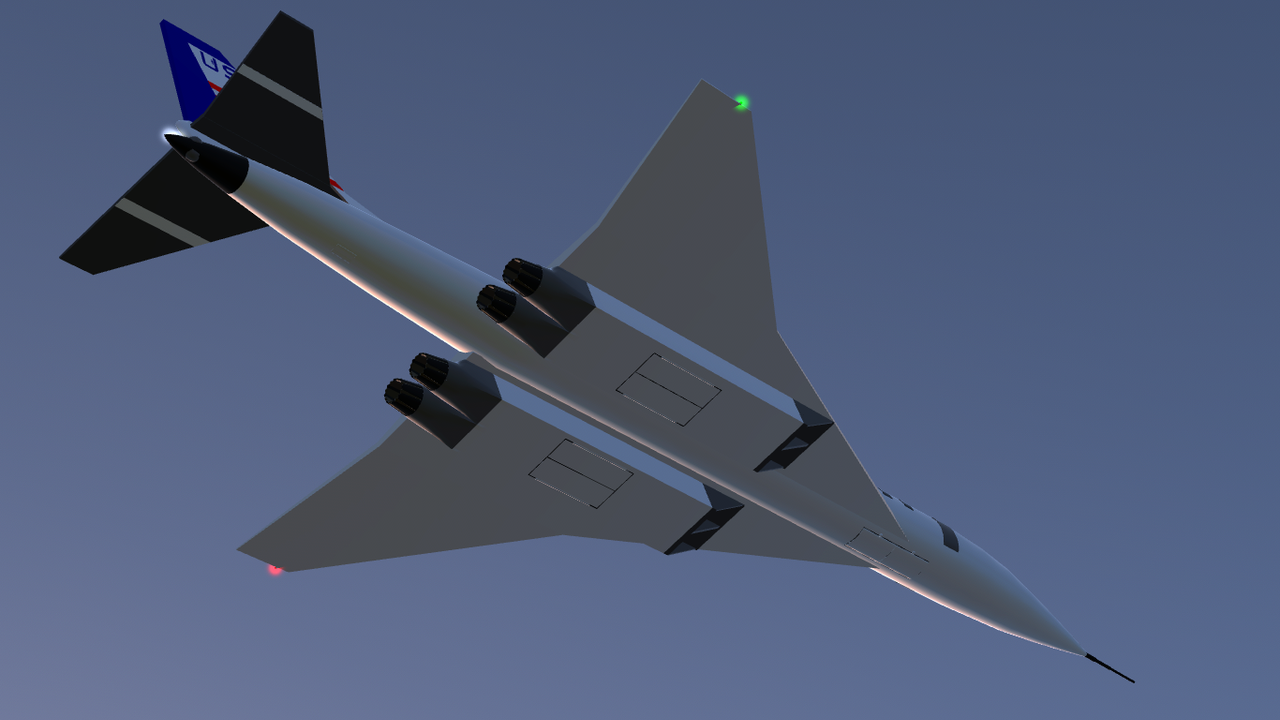 The original programme cost estimate was 50 Million USD, The programme experienced huge overruns and delays, with the program eventually costing £2.1 billion.
The first flight took place in March of 198 which the first prototype was crashed due to a fuel tank exploded, Killing the crew which the lead to the first delay of the Programme and making it far behind schedule.
It finally went into service with US Airways in 1991 and other airlines also got the aircraft, replacing old passenger aircraft like the B-737.

....In 1.10!
I would be building in 1.11 once it has fully released and I will try using the new cockpit parts for the Mirage

Welp, that's it for now Folks! 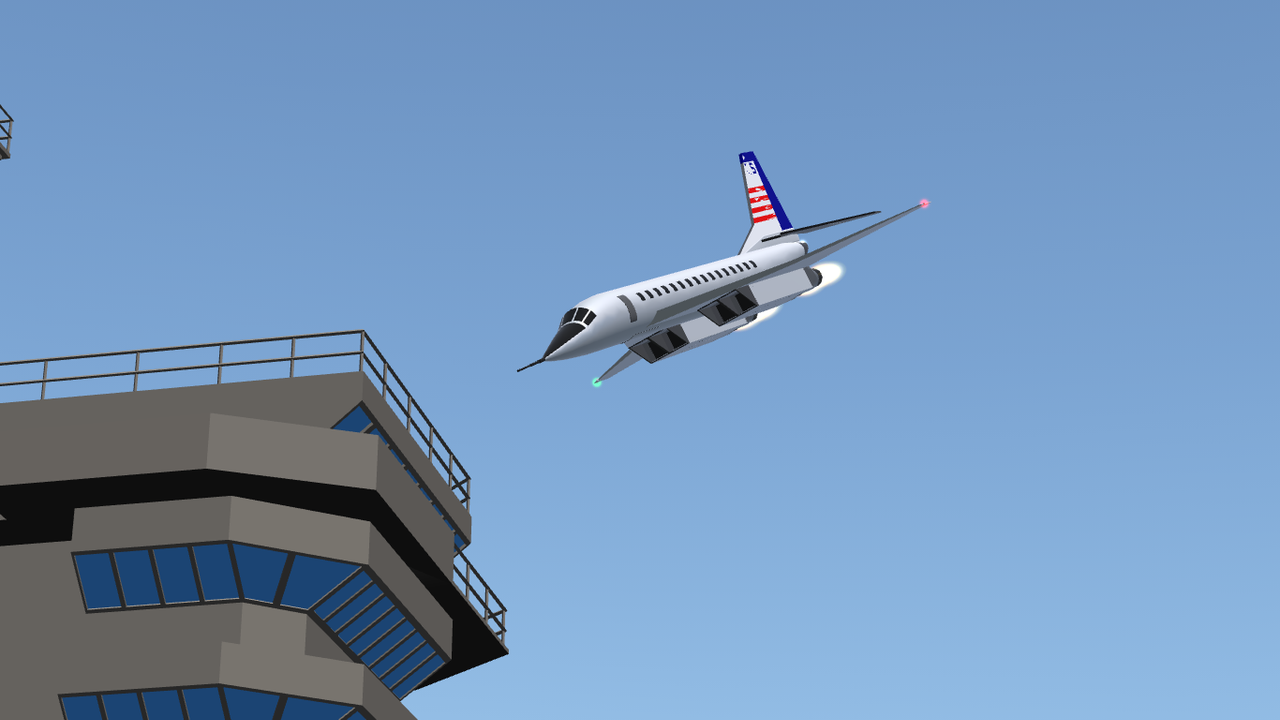 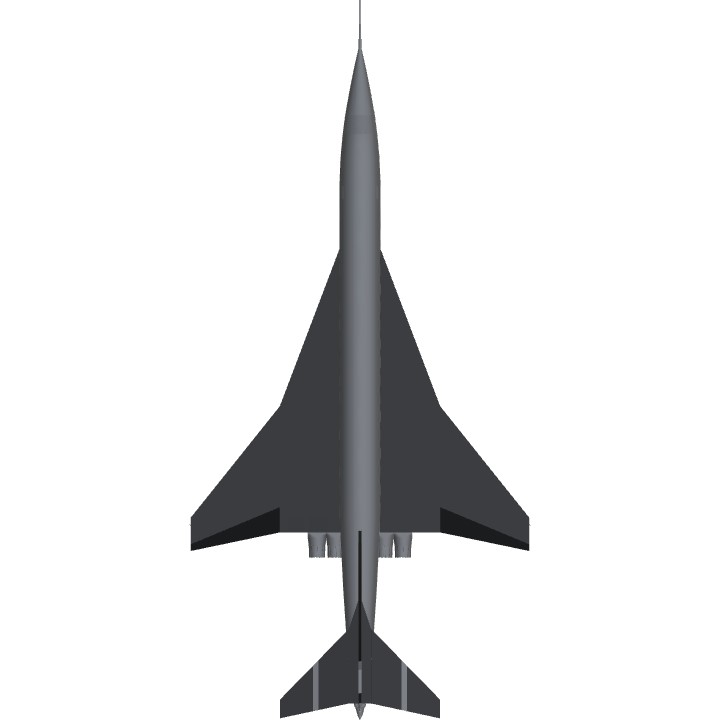 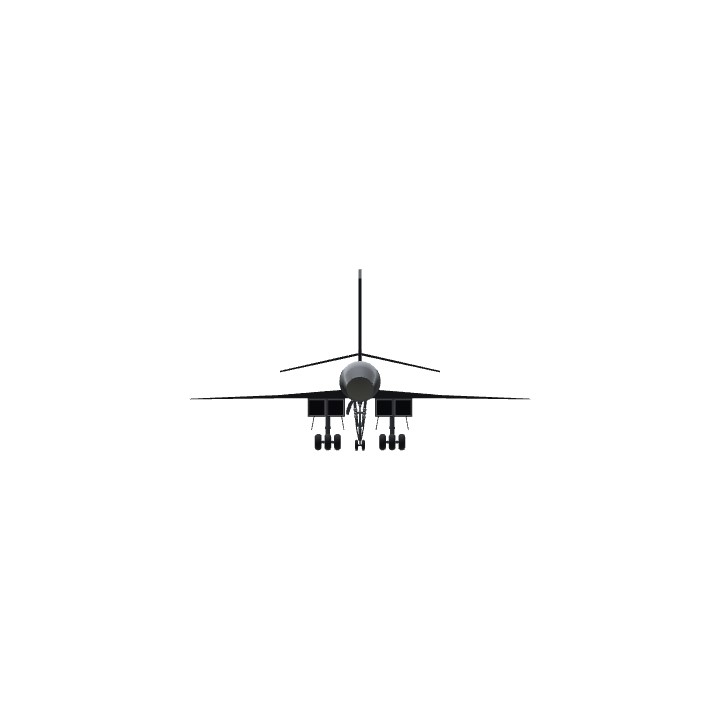