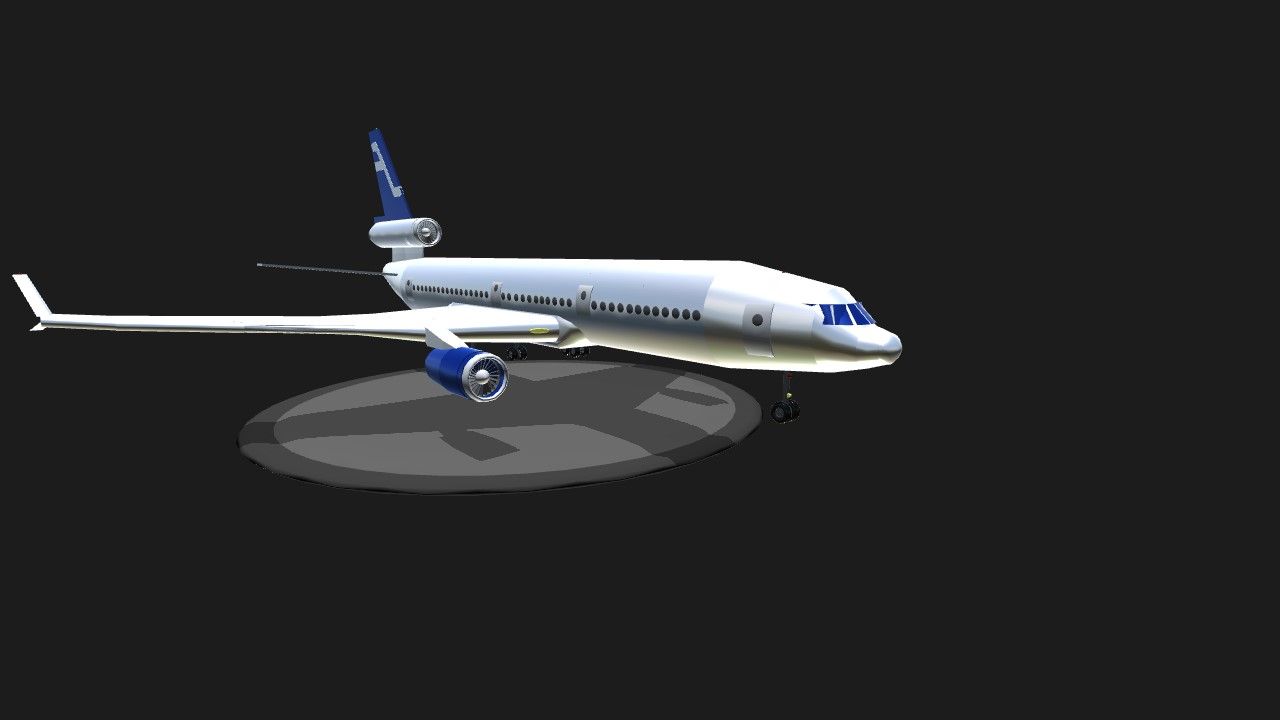 You guys voted for it! I made it!!! Here is my FinnAir MD-11! Lights are ACT:1
History:
The McDonnell Douglas MD-11 is an American three-engine medium- to long-range wide-body jet airliner, manufactured by McDonnell Douglas and, later, by Boeing Commercial Airplanes. Based on the DC-10, it features a stretched fuselage, increased wingspan with winglets, refined airfoils on the wing and smaller tailplane, new engines and increased use of composite materials. Two of its engines are mounted on underwing pylons and a third engine at the base of the vertical stabilizer. It also features a glass cockpit that decreases the flight deck crew from the three required on the DC-10 to two by eliminating the need for a flight engineer. 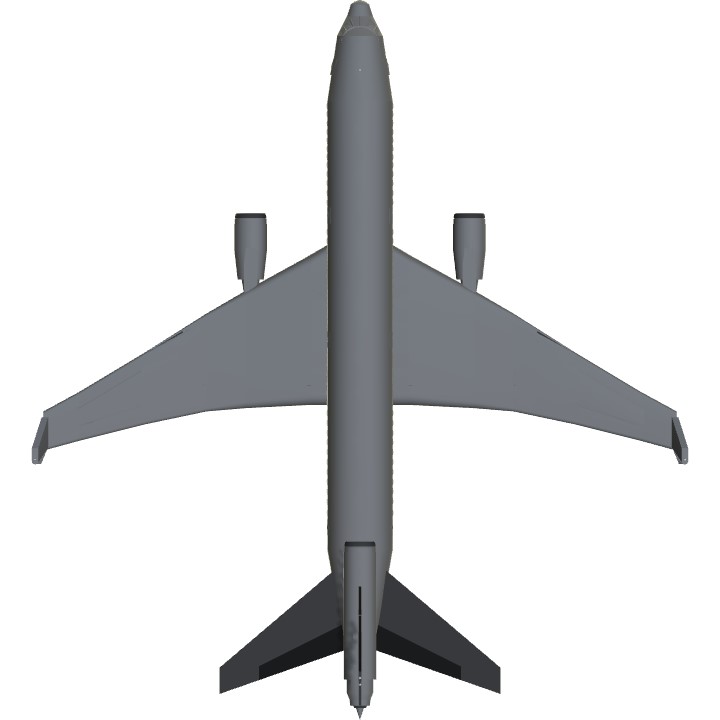 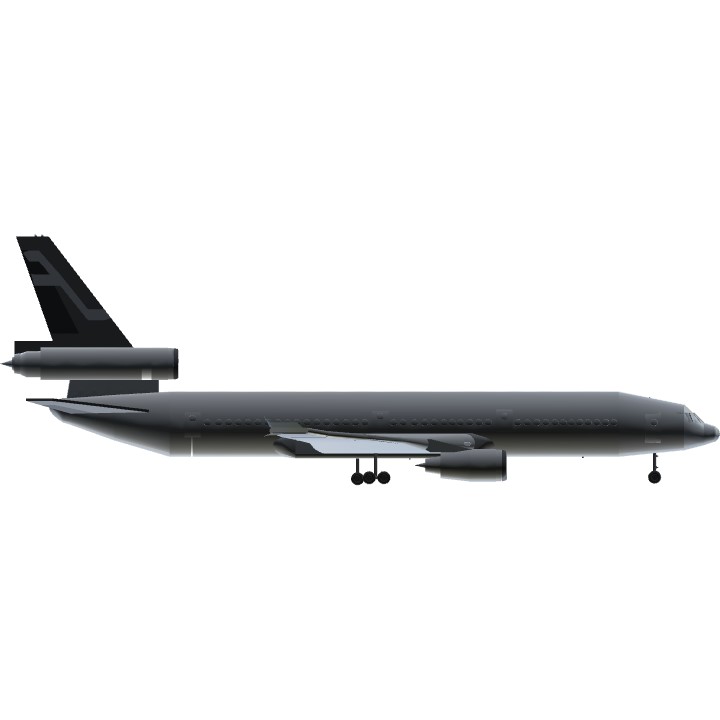 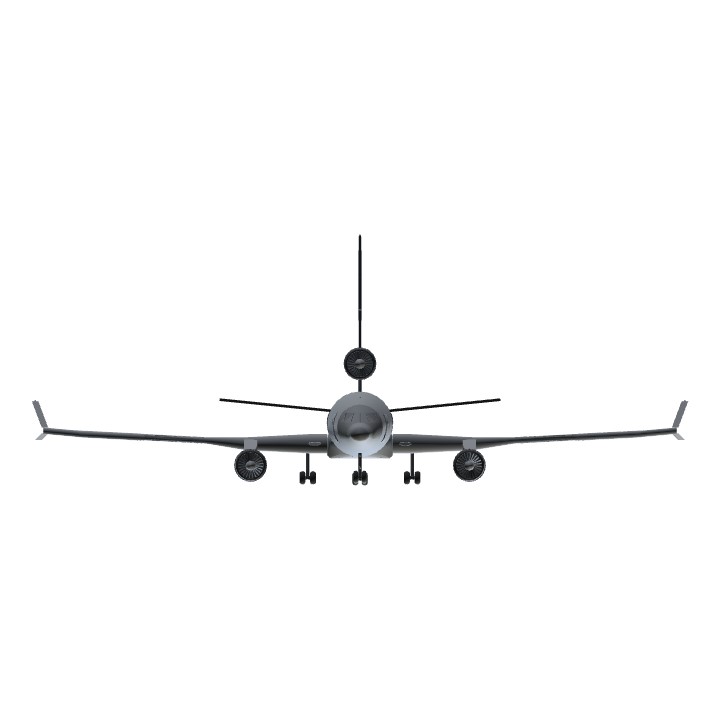