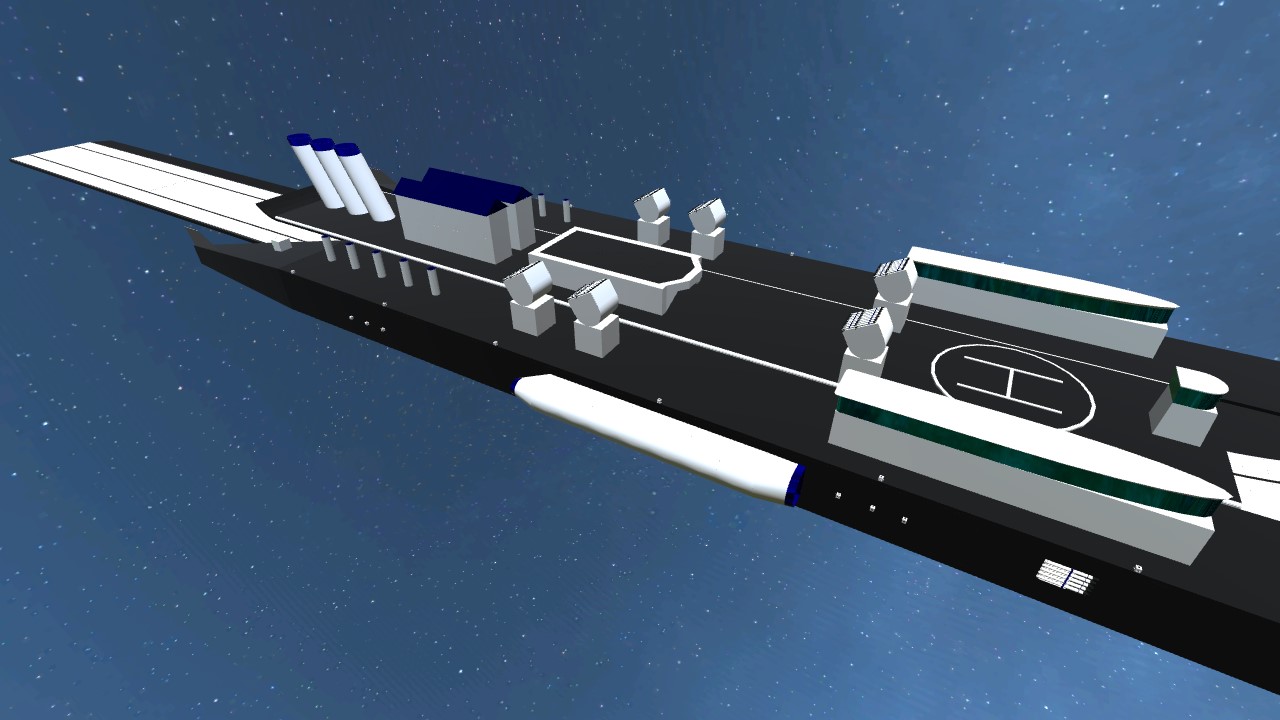 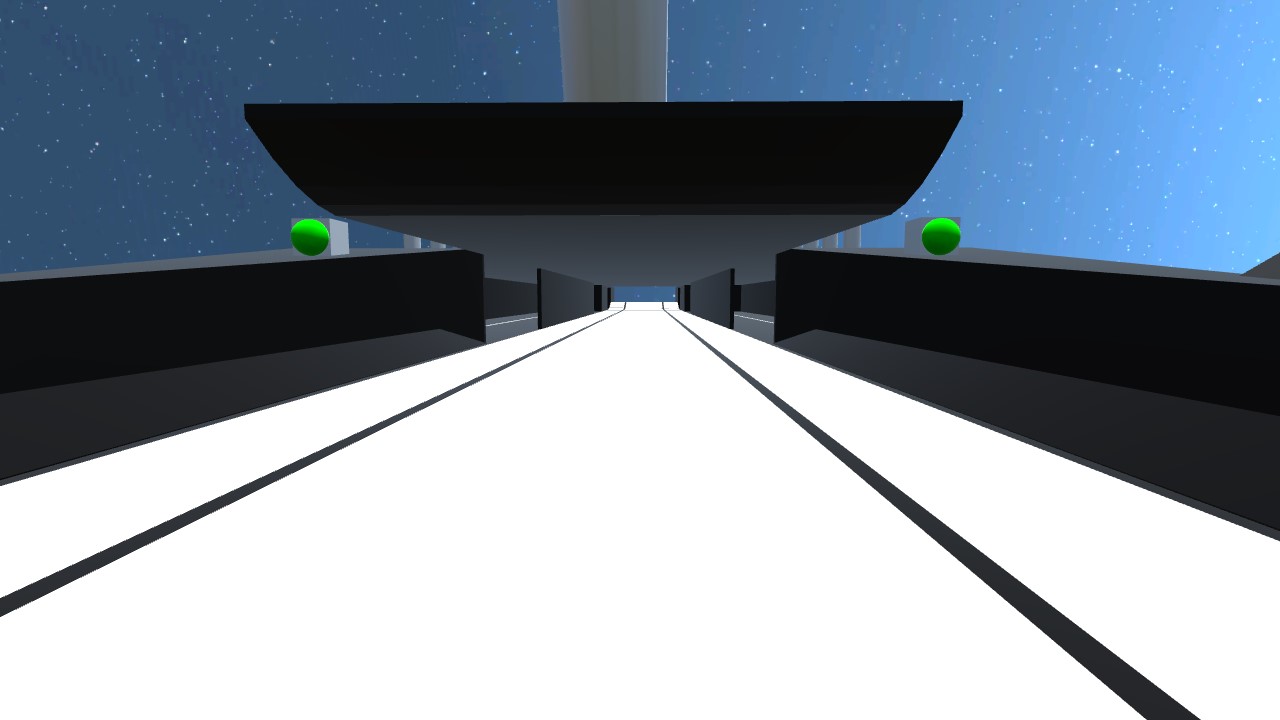 Whoa...
Best moments in multiplayer:
-2 guys land about 30 seconds after each other
-ThatGuyAgain tried to land with too high speed, looses a part of a wing, falls over the end of the runway and hits the ground
-i landed on another Players carrier, but it was a submarine-carrier

As ai-opponent, the carrier will hover at his position.
you can explore the shelter on the Roof and the 2 Hangars wich you will find when you enter this Thing. also theres a place for cars in the front.

Controls:
Trim: fly forwards/backwards
VTOL: rise/sink (when centred this thing wont accelerate upwards/downwards)
Yaw:yaw
LandingGear: toggle the traffic light (or whatever its called) you can use it to show other people in mp whether they can land or not
Pitch: slowly fly forwars/backwards
Roll: slowly fly sideways

the carrier cant hardly be destroyed with guns, but Missiles and other explosives can. in the teaser i said that it would be strong enough to survive them, but sadly Missiles detach the Cockpit.

For those who want to change something:
There is not that much to say, but if you need to change the mass of this thing, you need to calculate the right power again. Its fairly easy:
(Mass÷13490)×1000
Paste the value to the powerMultiplier of the main engine. Dont forget to replace , by . If you are from europe (or other)
the main engine is a vtol engine. you can find it between the shelter-thingy and the Missile Towers in the front. its inside the ground. 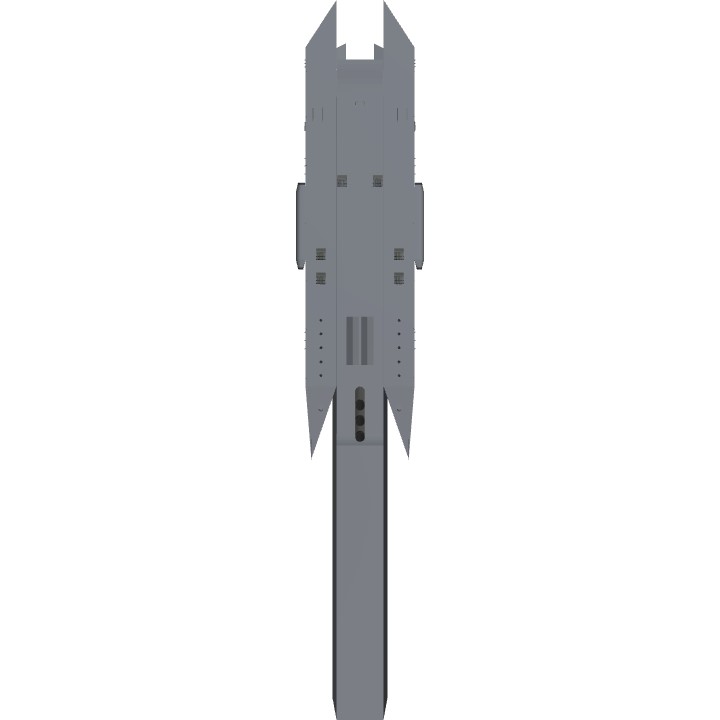 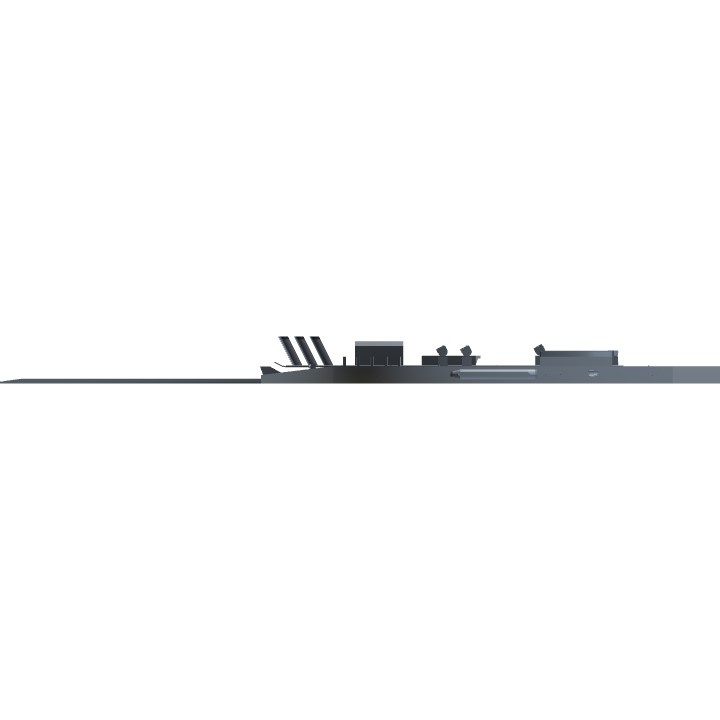 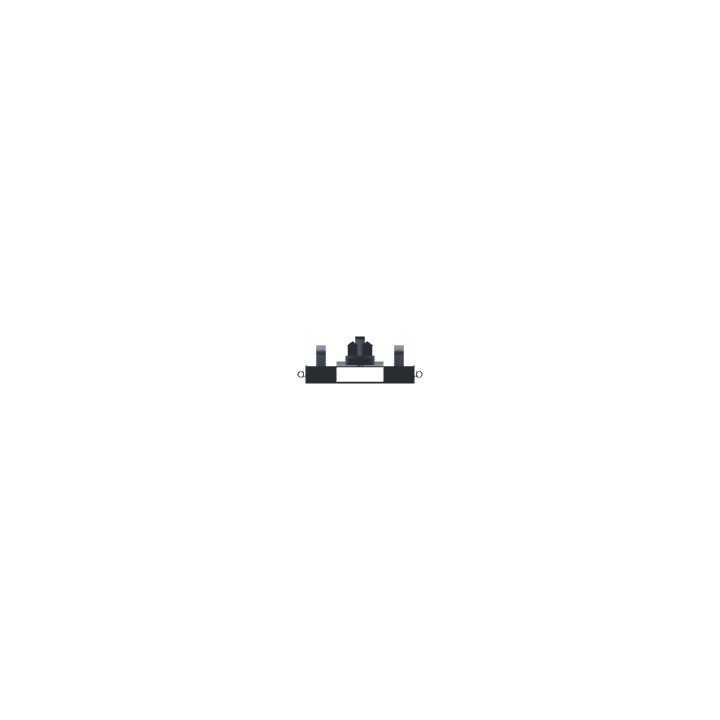