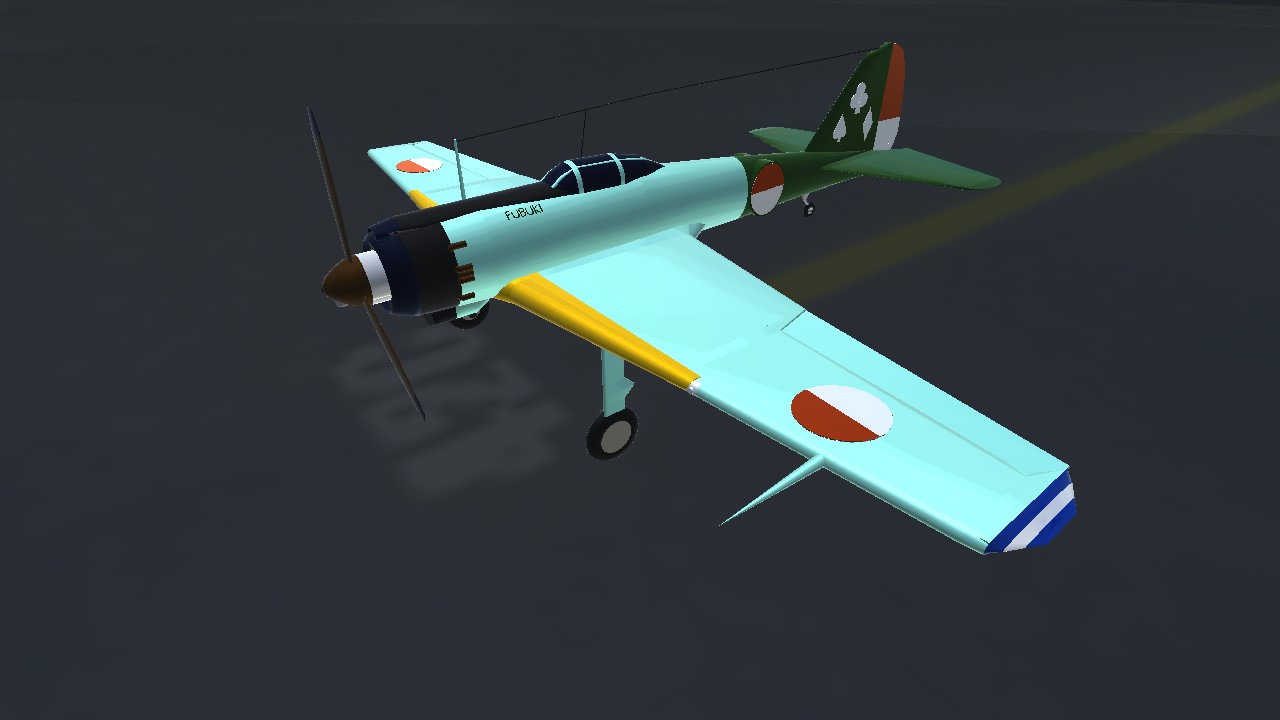 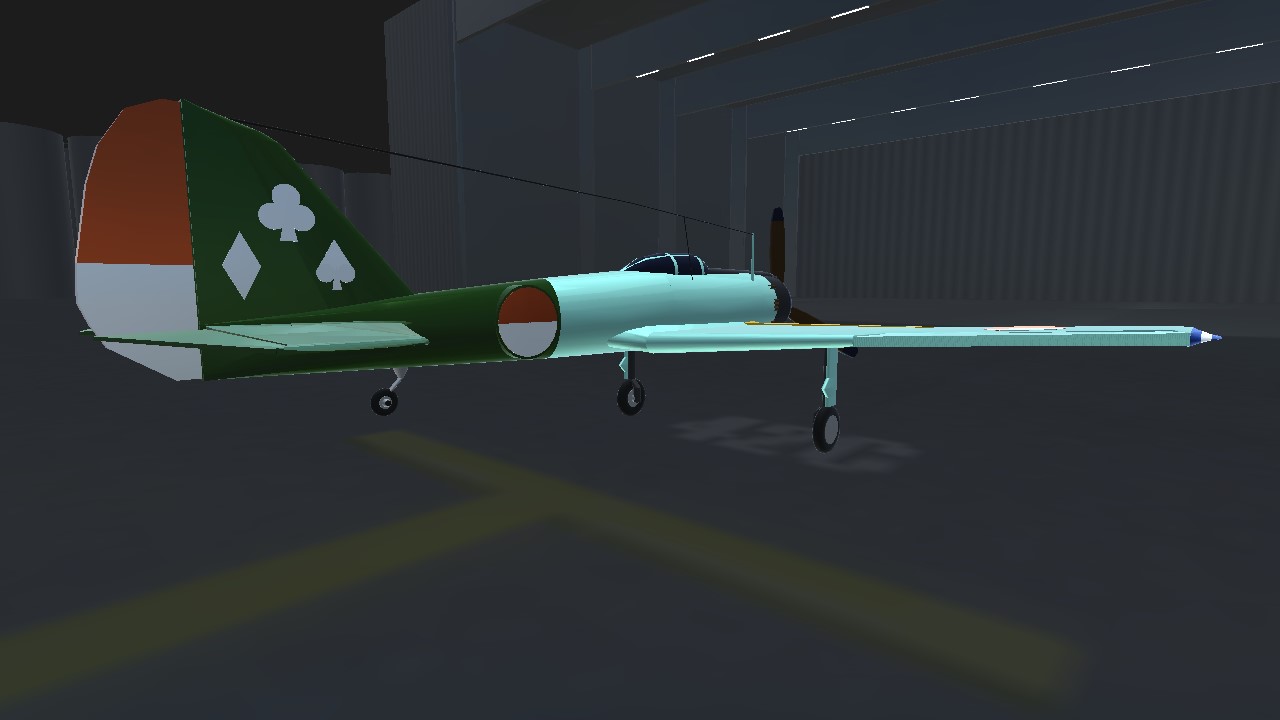 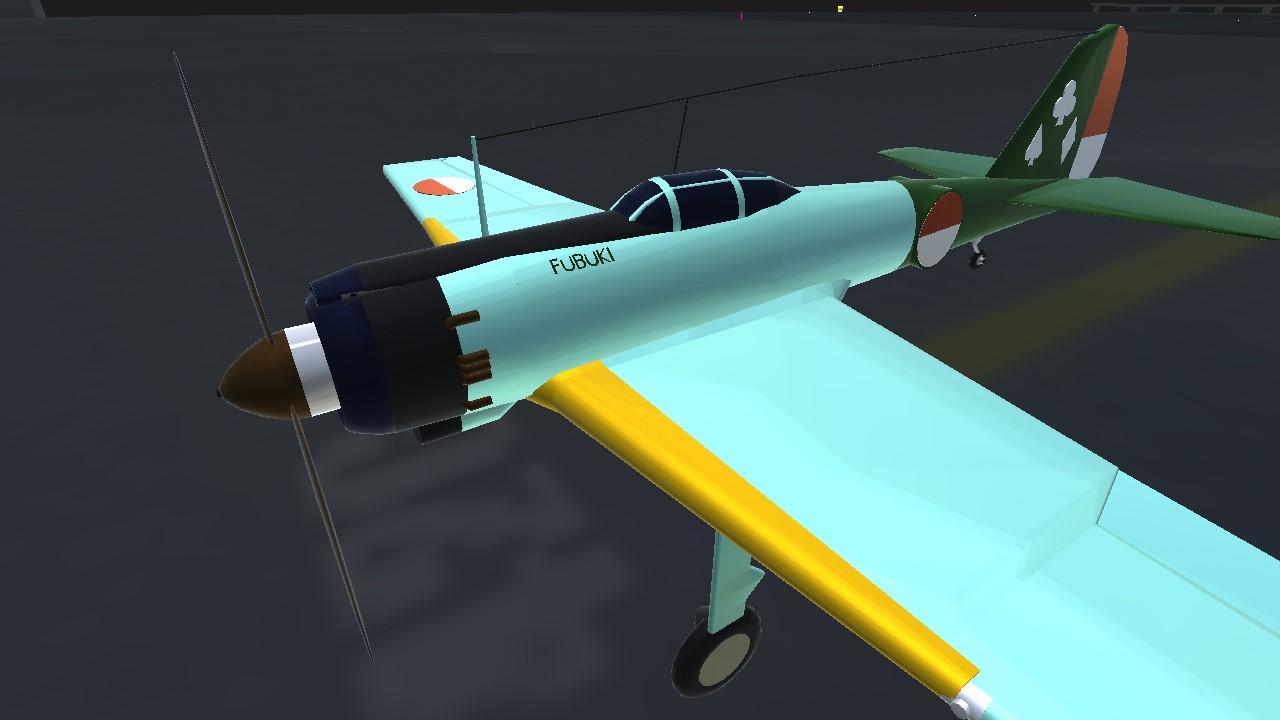 Hey guys, i'm here with another new stuff, the Nakajima Ki-43-II Kai Hayabusa! also known as Oscar by allied reporting name. this plane is the real most maneuverable fighter by Imperial Japanese Army Air Force aside from IJNAS' Zero, settled from 1941 to the end of war and some in unique info used by Indonesian Armed Air Force in early days after Independence!

Enjoy the flight with this plane and stay tuned for more planes! 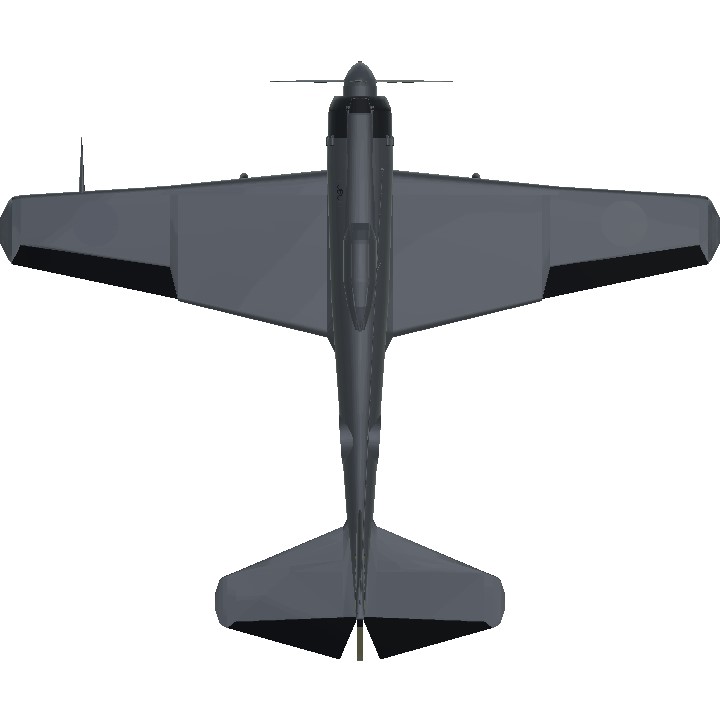 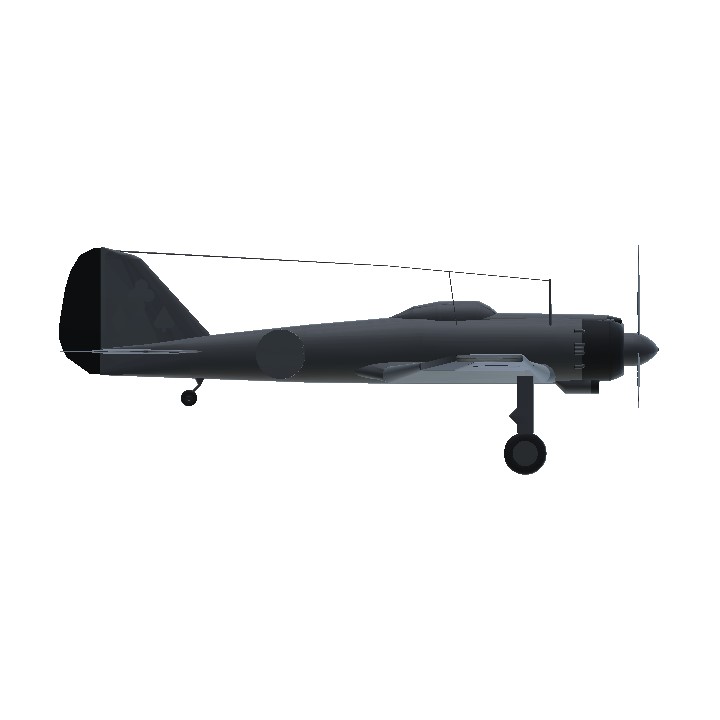 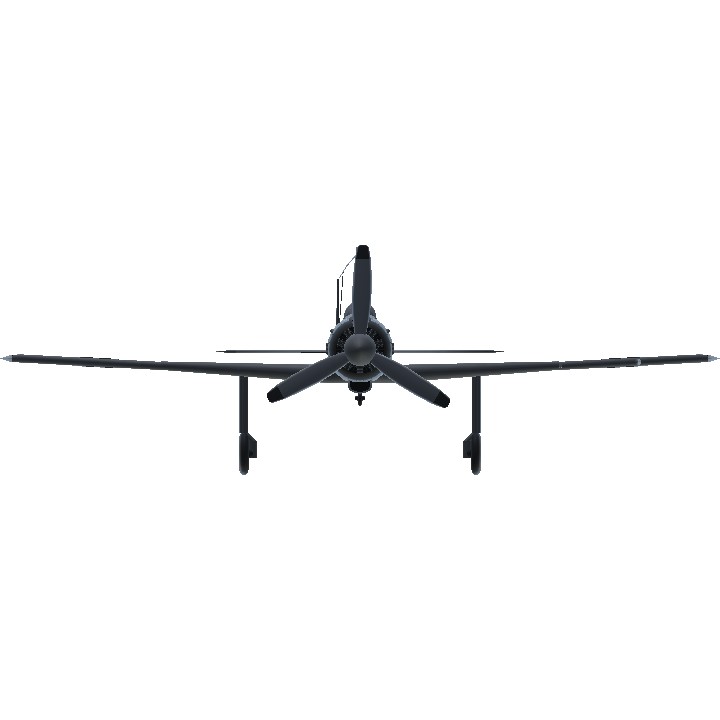