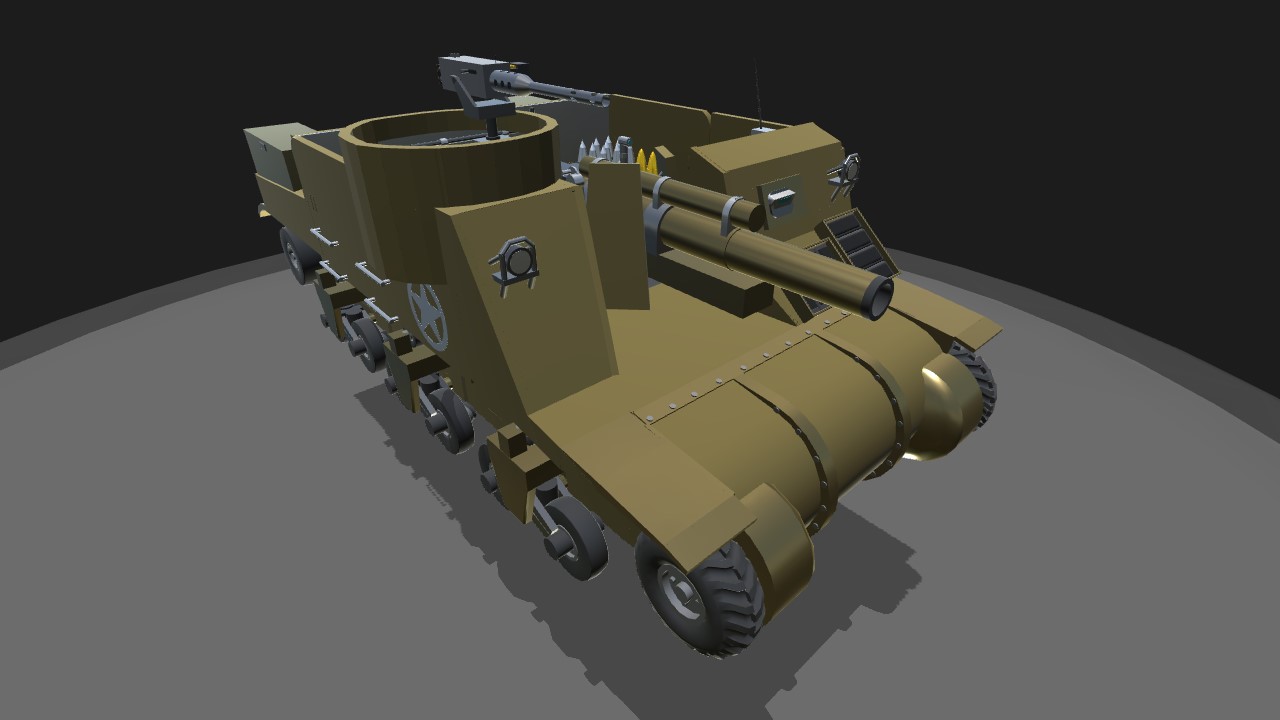 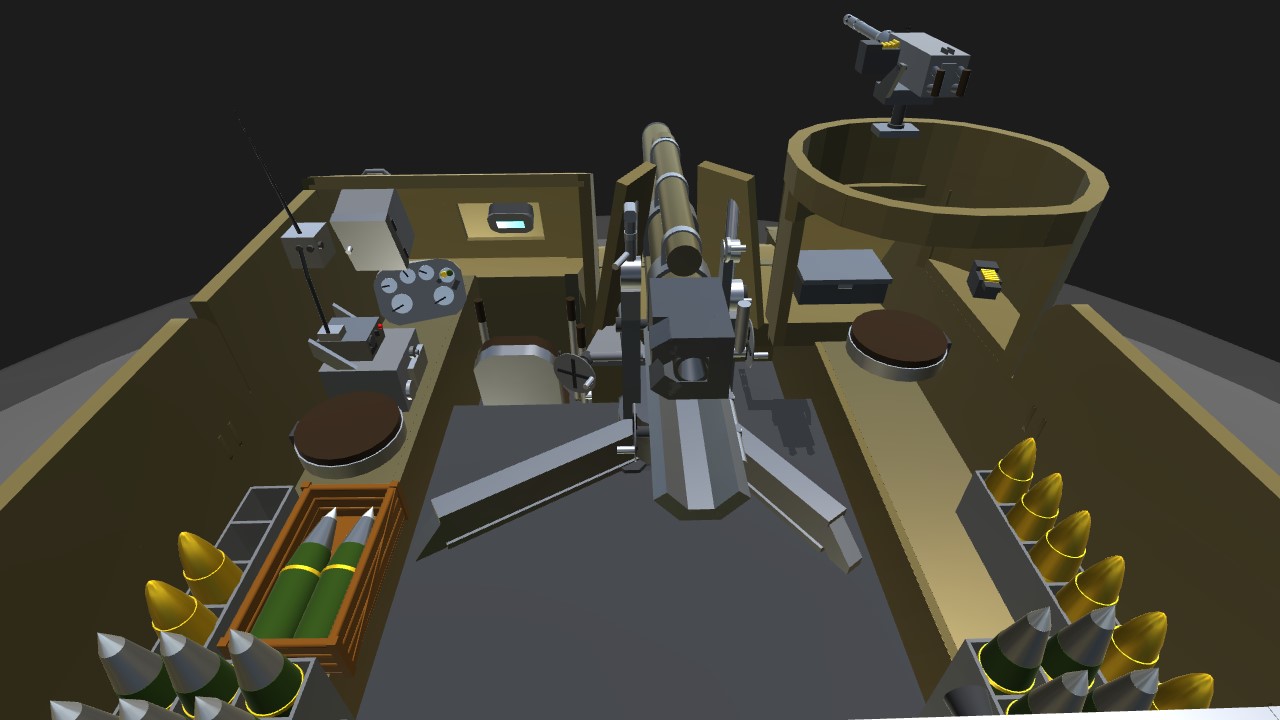 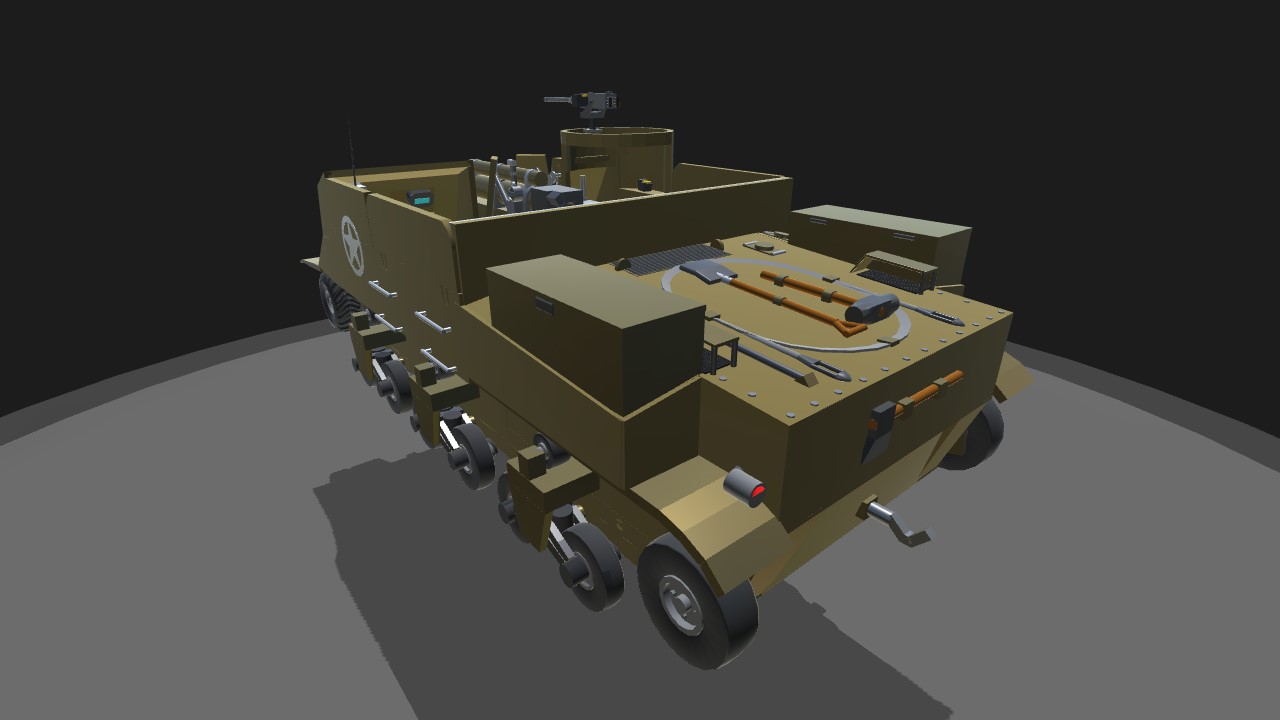 History:
Witnessing the events of the war, U.S. Army observers realized that they would need a self-propelled artillery vehicle with sufficient firepower to support armored operations. Lessons learned with half-tracks (such as the T19 Howitzer Motor Carriage (HMC) with a 105mm howitzer on the M3 Half-track chassis) also showed that this vehicle would have to be armored and fully tracked. It was decided to use the M3 Lee chassis as the basis for this new vehicle design, which was designated T32. The pilot vehicles used the M3 chassis with an open-topped superstructure, mounting an M1A2 105 mm howitzer and, following trials, adding a machine gun, the T32 was accepted for service as the M7 in February 1942 and production began that April. Before production had begun, the British Tank Mission had requested 2,500 to be delivered by the end of 1942 and a further 3,000 by the end of 1943, an order which was never fully completed. 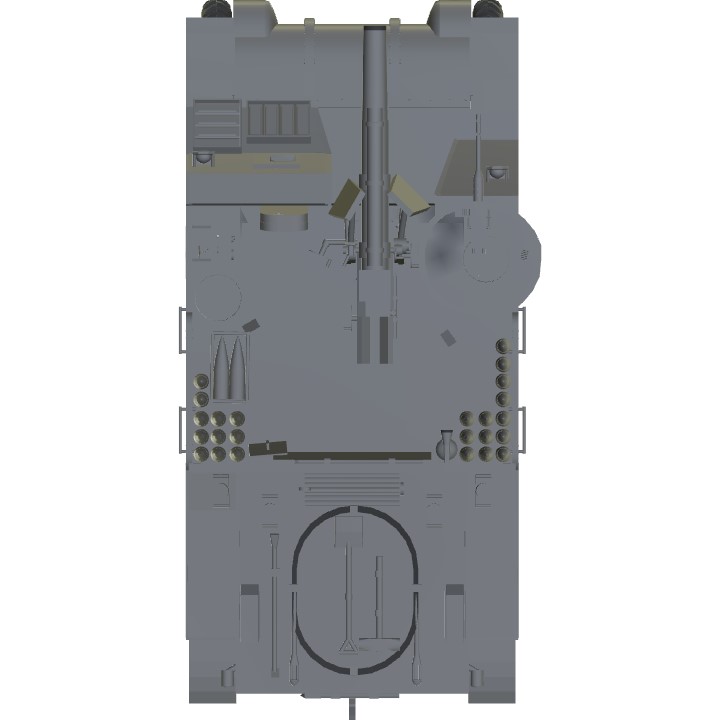 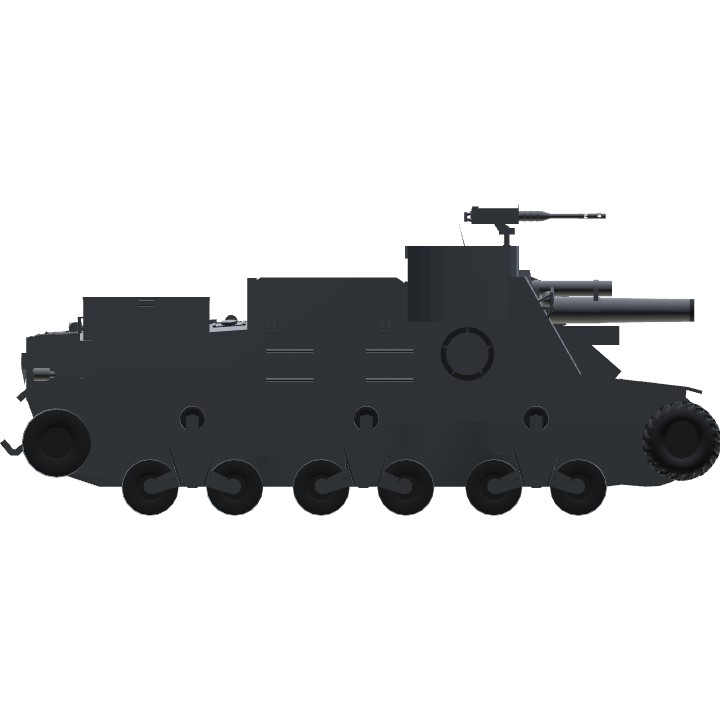 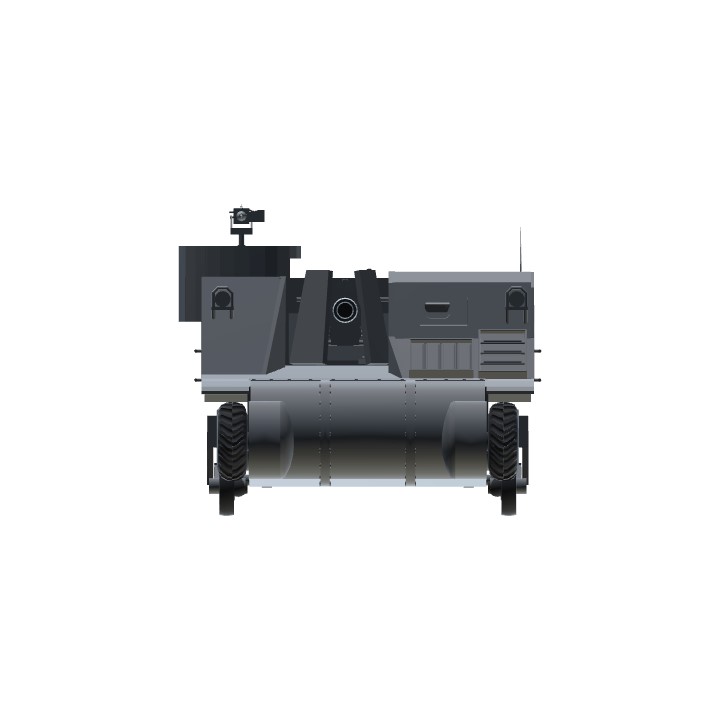