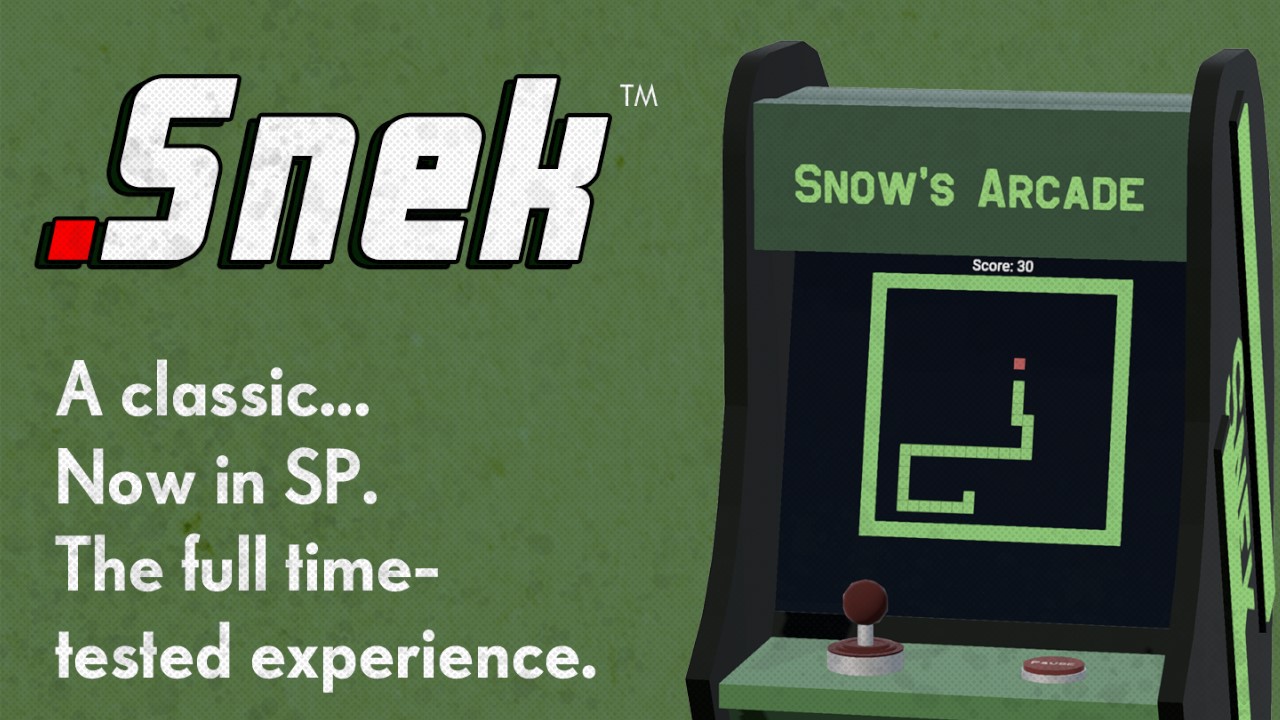 I present to you: the classic arcade game, Snake—in SimplePlanes, at last! What more can I say?

Fully functional and playable, the SimplePlanes edition of Snake comes bundled in a neat arcade machine package, complete with full VR compatibility, which allows you to use the joystick to actually play the game.

Gameplay is simple as it can be: it’s just Snake (with some twists)!

This build features a number of technological innovations that make full use of new features in 1.11 & 1.12. Most prominent is the usage of variable recursion. This simple but powerful feature allows programming logic far more powerful in Funky Trees, and its capabilities are in full display in this build. Building on variable recursion, the following features were implemented:

This can now be directly be converted to variable setter statements.
FT Edition:

This is an incredibly powerful tool, and it’s very much possible to do practical programming in Funky Trees with the magic of variables (with the exception of string handling, as variables only take numbers).

With a package under less than 50 parts—maybe 4 for the actual mission critical components—the Snake game delivers an incredibly dense, technologically significant system that paves the way forth for the community to exploit Funky Trees even better.

So my first semester of engineering school is finally over! It’s been an incredibly busy and tough semester, but I’m now finally back to play the game that led me to becoming an engineer in the first place. This was actually an incredibly useful way to organize my thoughts about programming in general, especially since I’ve been doing C at school. It’s been coded over the span of maybe 3 or 4 weeks, and I’m glad to finally present this to everyone.

Happy holidays and happy snek gaming. I’ll see you in the next one.
- SnoWFLakE0s 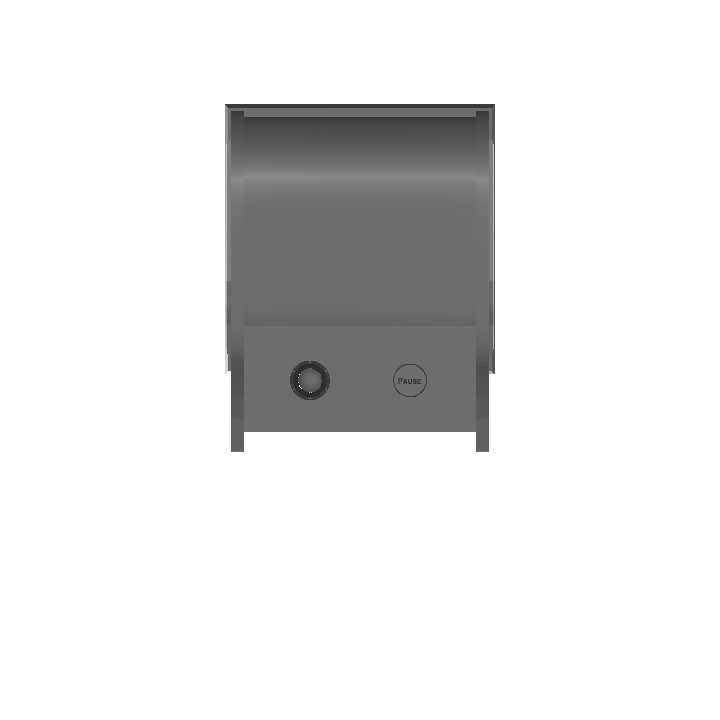 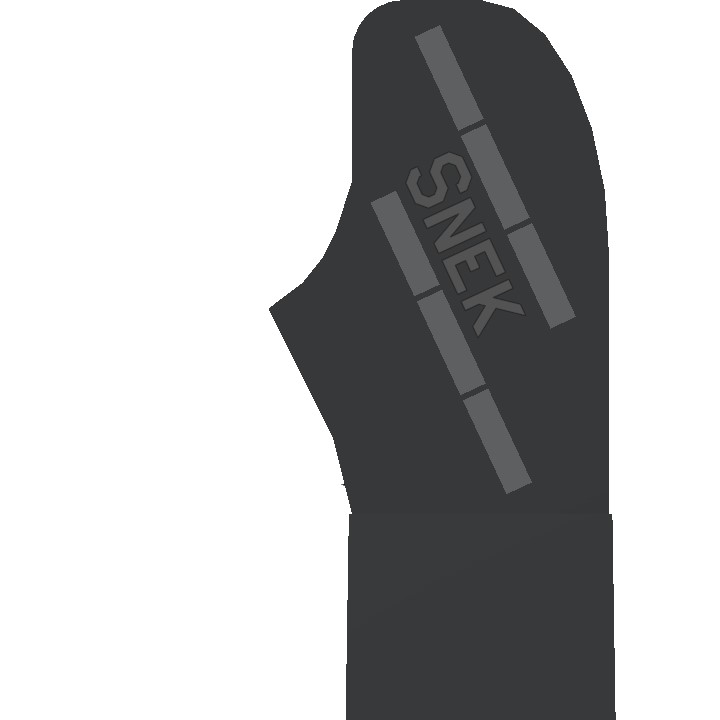 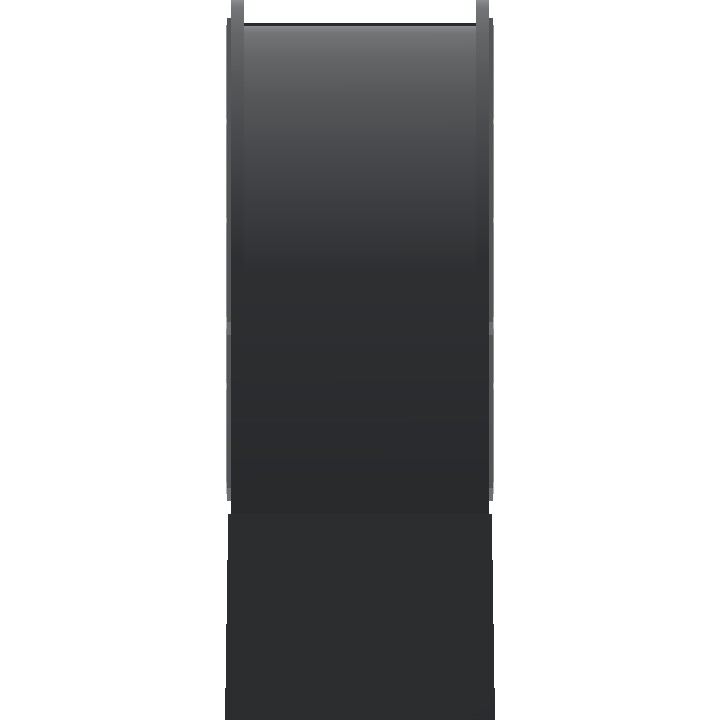