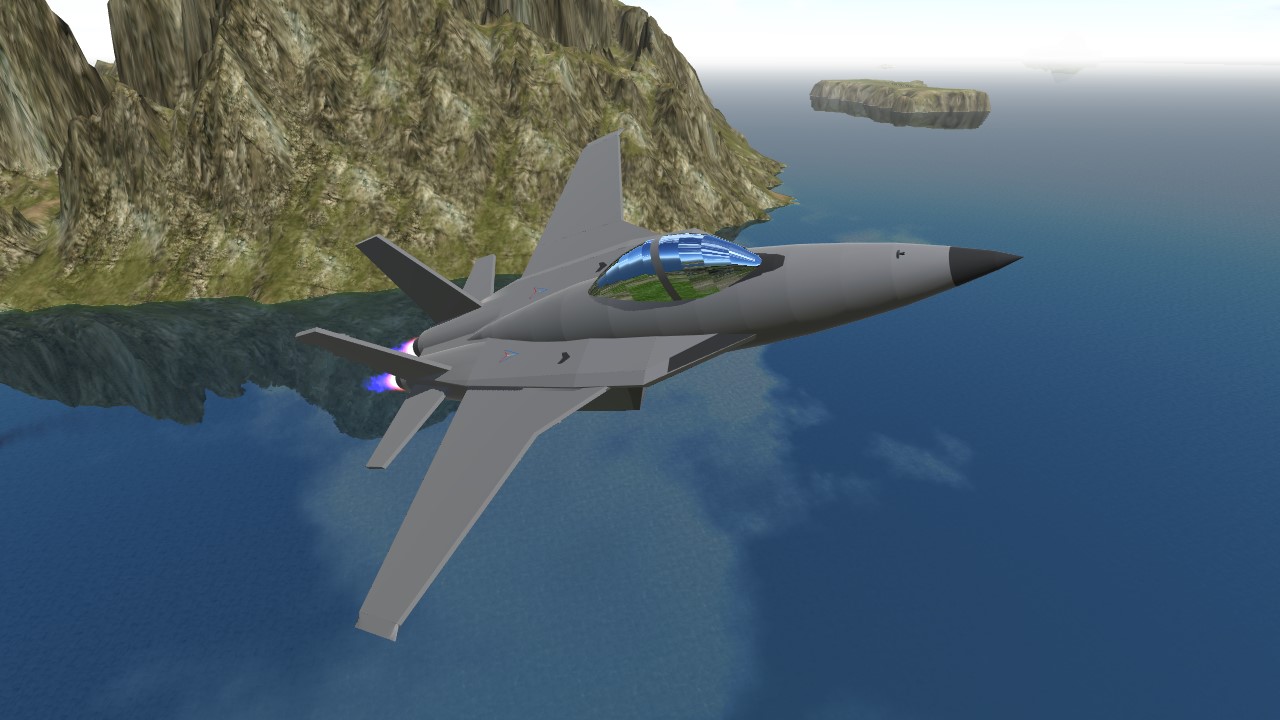 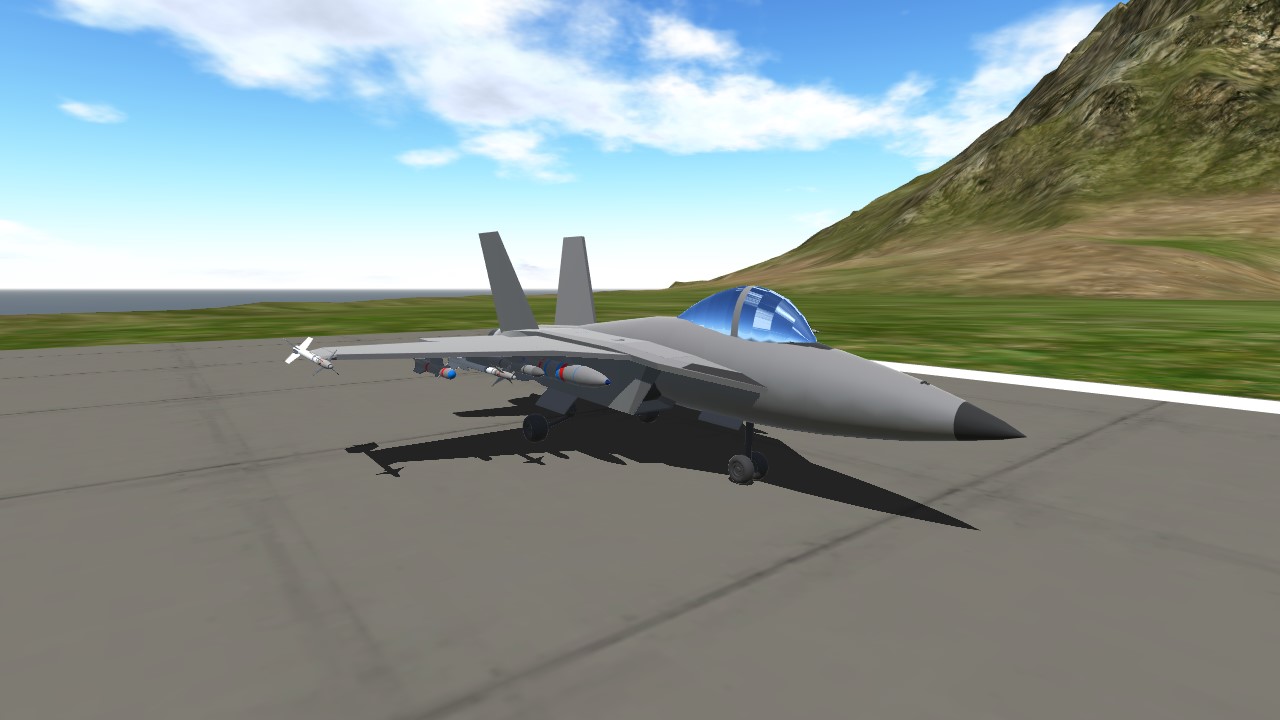 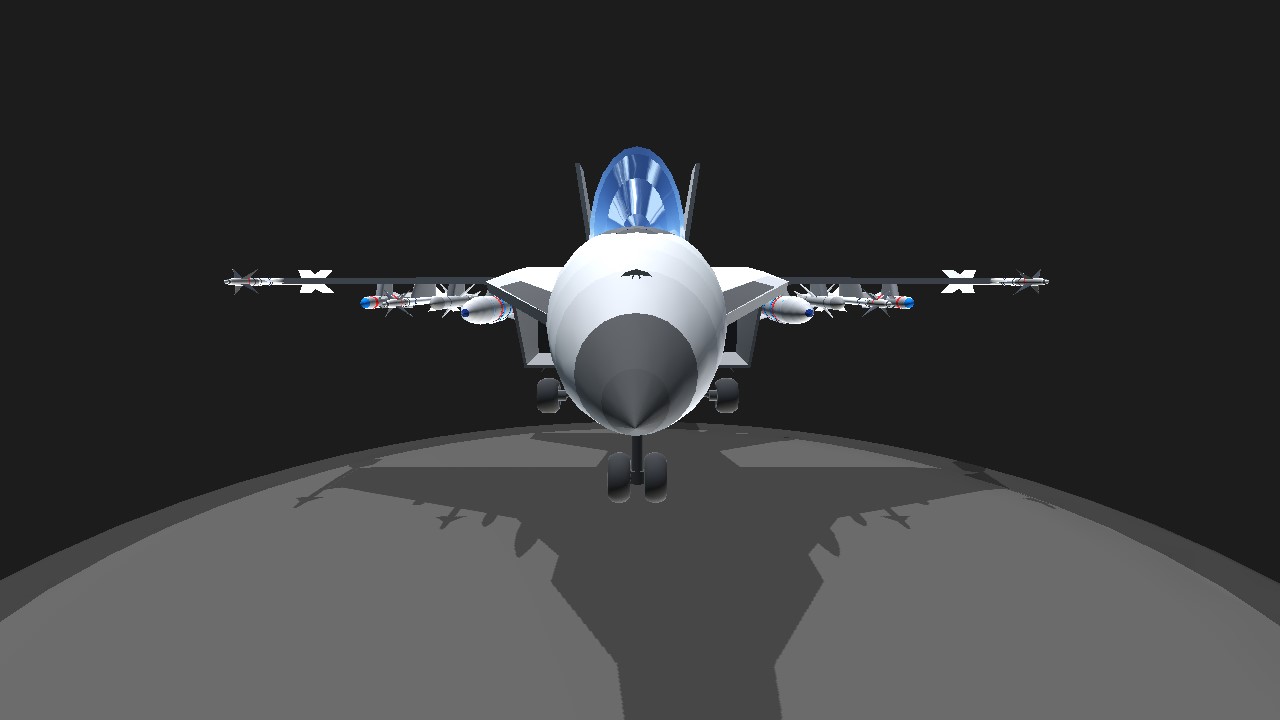 Since the Jet Engine mod is new, the paint doesn’t match up. Sorry about that! 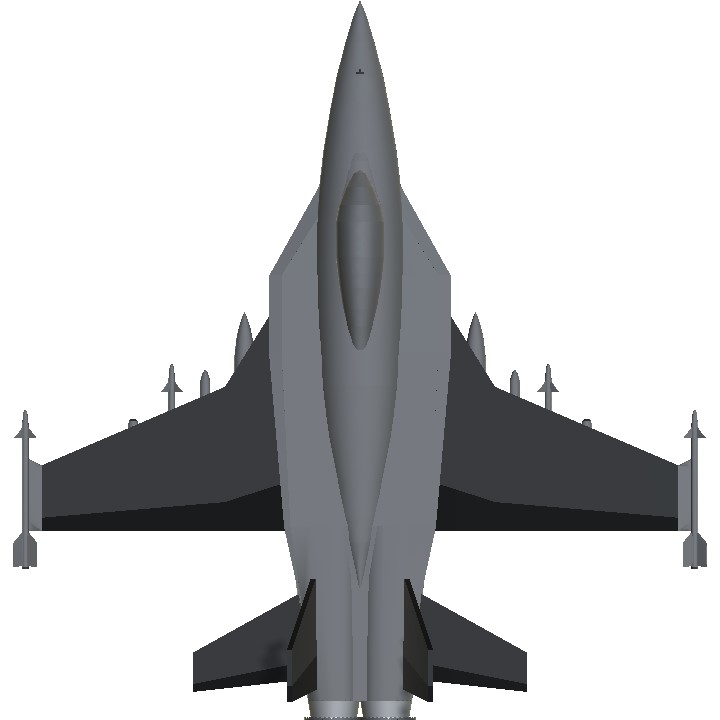 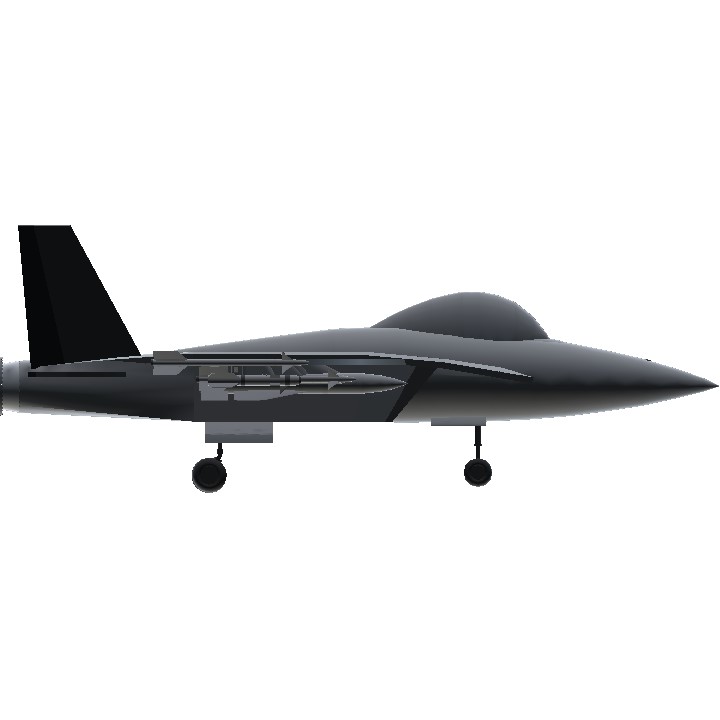 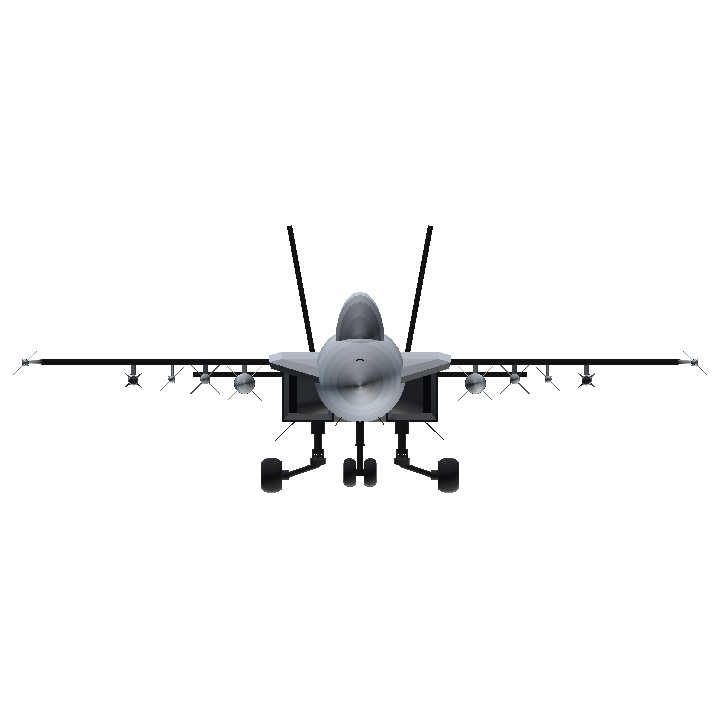