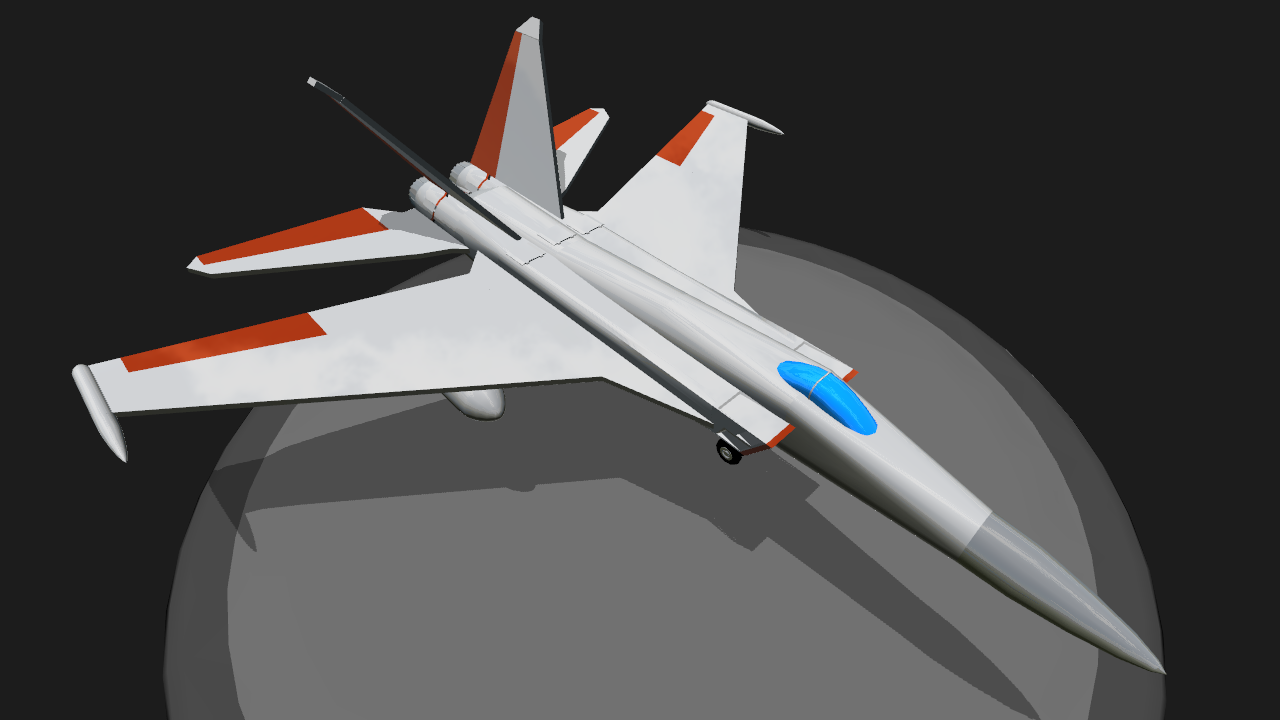 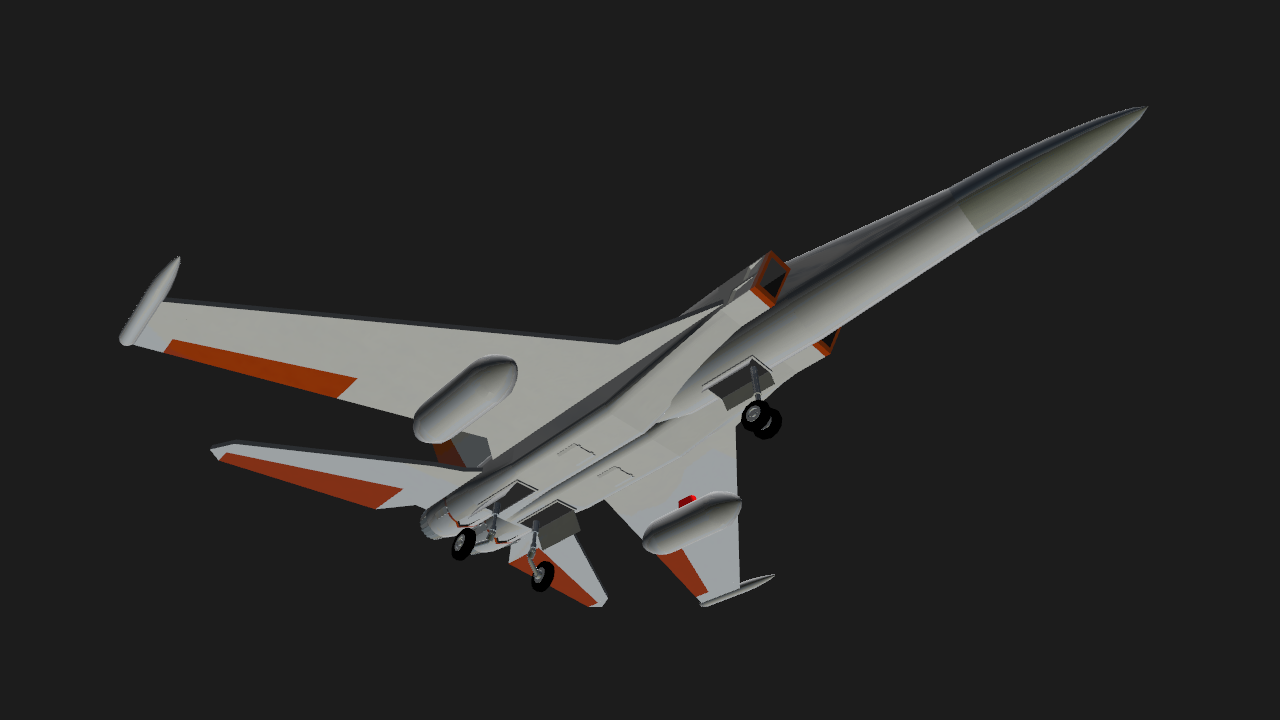 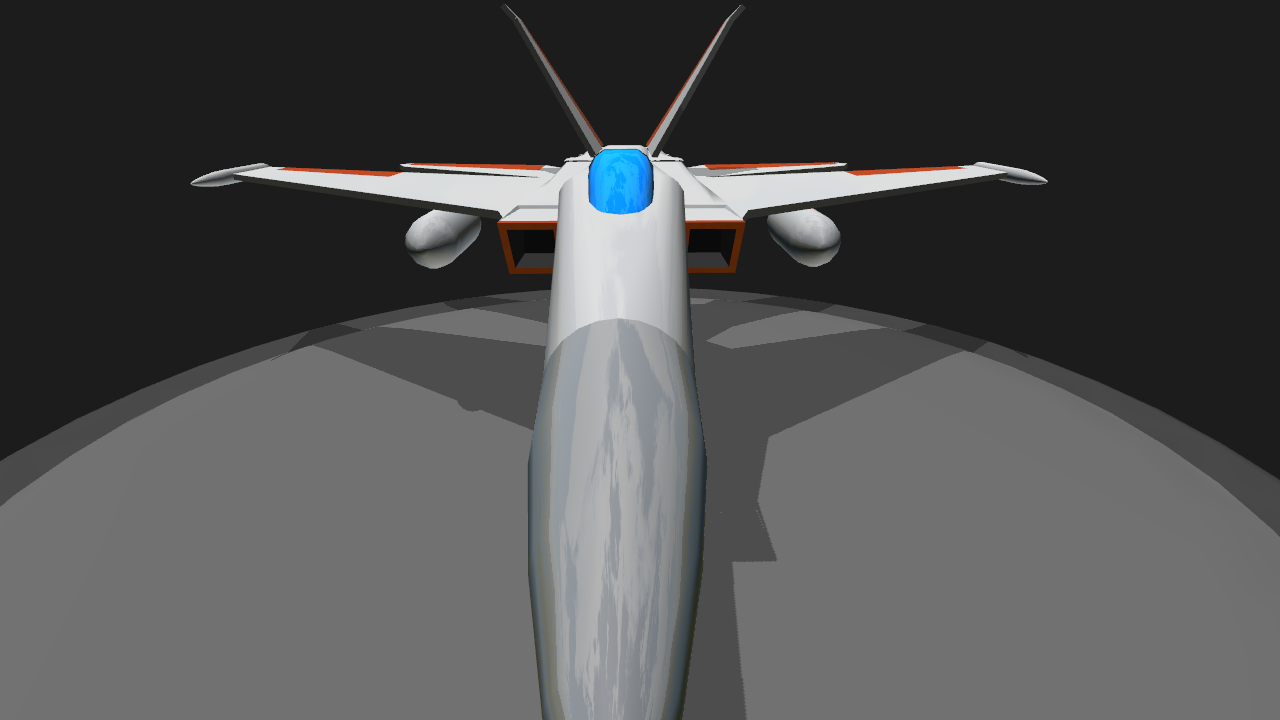 Just a simple jet inspired by the Mig 25 Foxbat. Getting the fuselage sections placed in the middle was very tricky and not possible without xml modding. I will be thinking about how this can be improved in a future update. 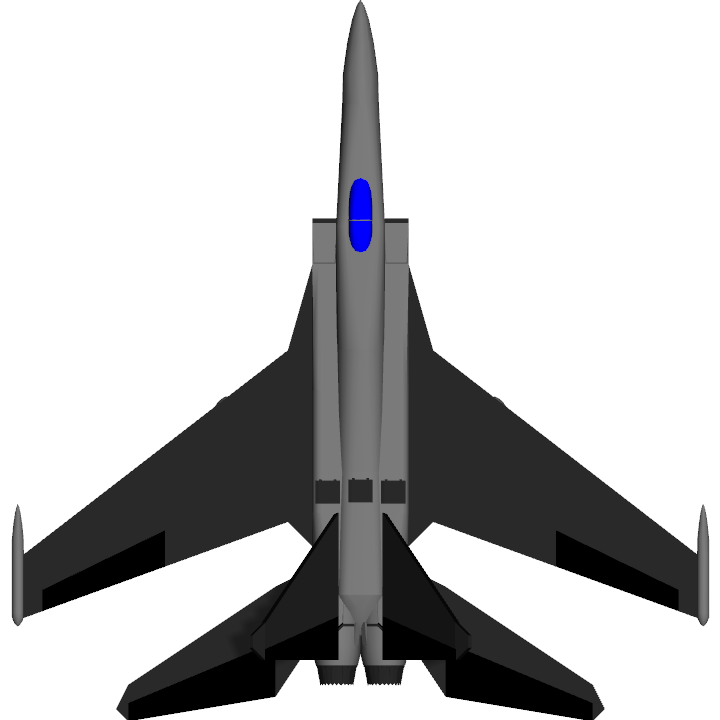 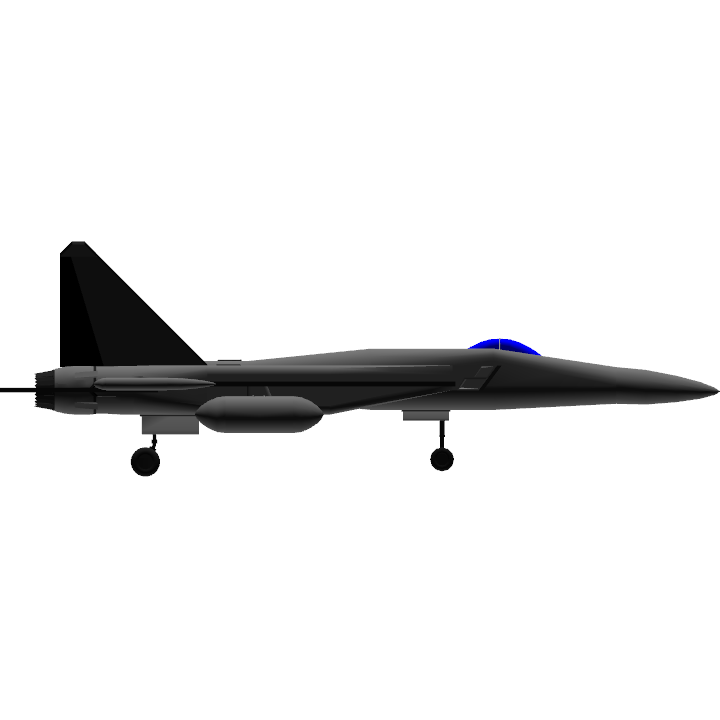