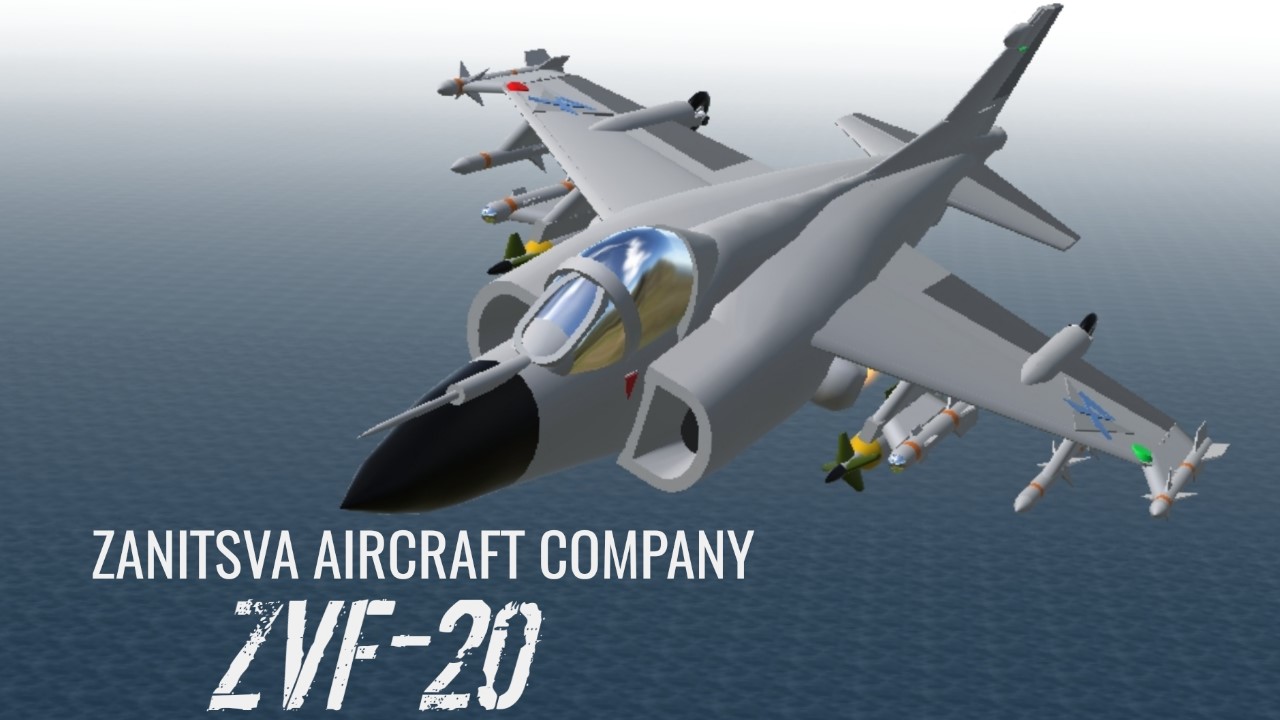 ZAC ZVF-20 is a multirole, VTOL fighter jet manufactured by ZAC. This plane is mainly used by ZNAF and AAF. ZVF-20 is a result of the demand from the Navy Air Force in 1987 for small fighter jet with multirole capability for small aircraft carriers (i.e LHD). The aircraft was later used by ZNAF from year 1989 until year 2013. The aircraft is known by its effective air to ground attack capability with the newest PB-10 guided bomb manufactured by Zanitsva Arms Manufacturing at the time. 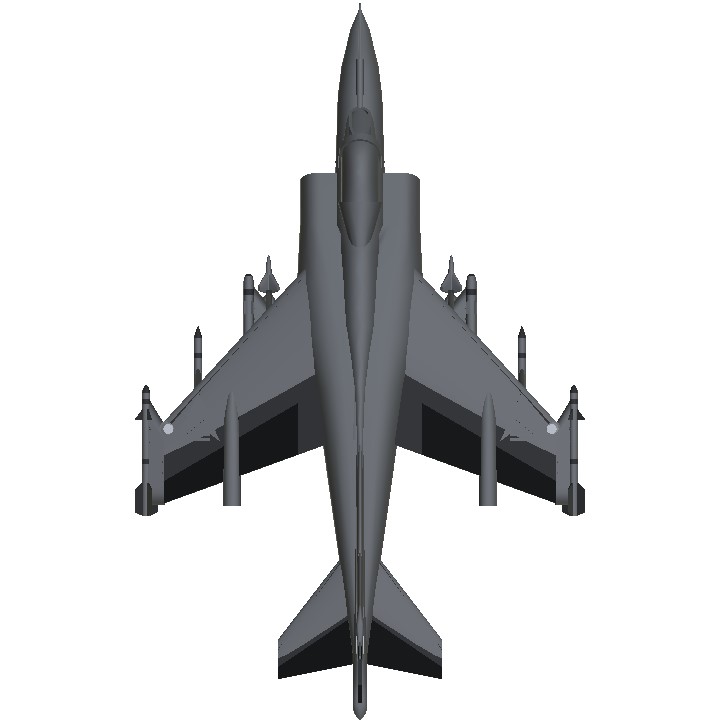 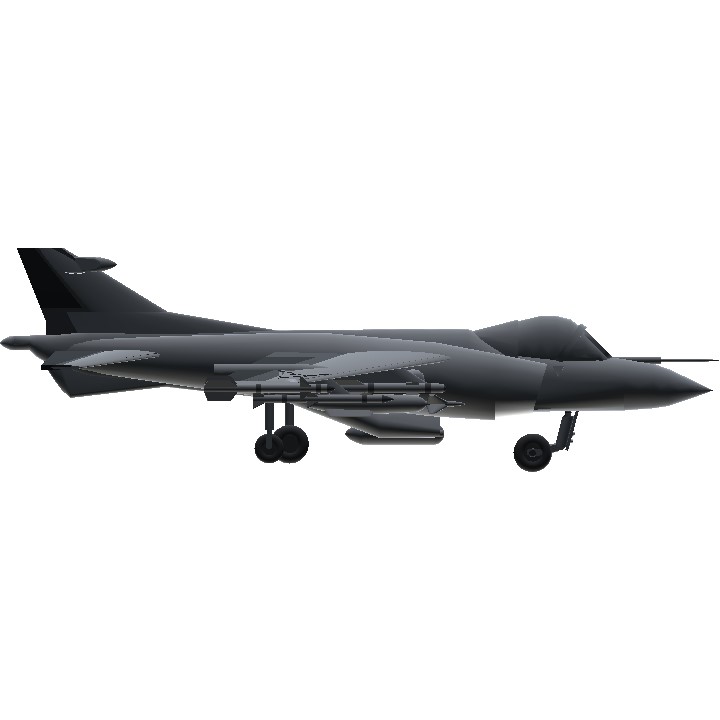 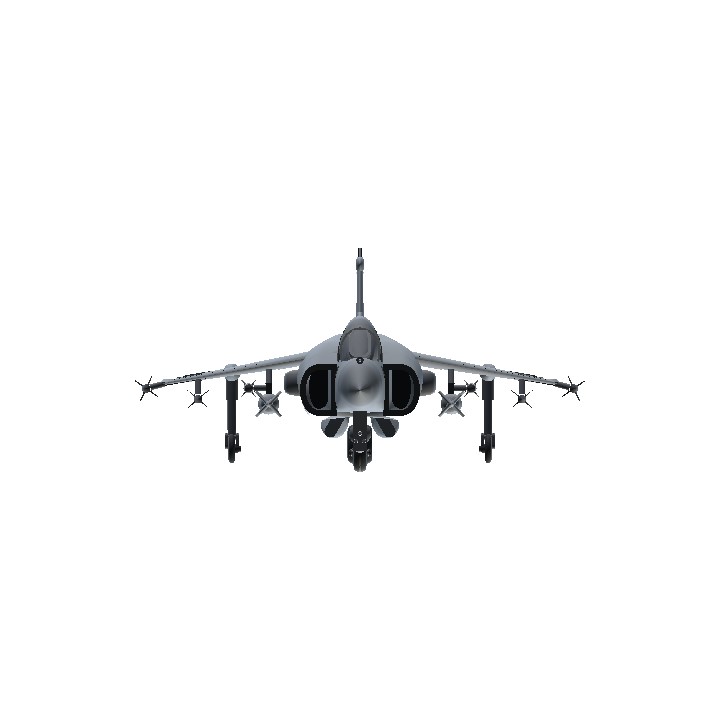