34 downloads
No Tags
Auto Credit Based on JackGonFreecss's F18

The AIM-54 Phoenix is a radar-guided, long-range air-to-air missile (AAM), carried in clusters of up to six missiles on the Grumman F-14 Tomcat, its only operational launch platform. The Phoenix was the United States' only long-range air-to-air missile. The combination of Phoenix missile and the AN/AWG-9 guidance radar was the first aerial weapons system that could simultaneously engage multiple targets. Due to its active radar tracking, the brevity code "Fox Three" was used when firing the AIM-54. Both the missile and the aircraft were used by Iran and the United States Navy. In US service both are now retired, the AIM-54 Phoenix in 2004 and the F-14 in 2006. They were replaced by the shorter-range AIM-120 AMRAAM, employed on the F/A-18 Hornet and F/A-18E/F Super Hornet—in its AIM-120D version, the latest version of the AMRAAM just matches the Phoenix's maximum range.[2] The AIM-54 is credited with 62 air-to-air kills, all scored by Iran during the eight-year Iran–Iraq War.[3][4] Following the retirement of the F-14 by the U.S. Navy, the weapon's only current operator is the Islamic Republic of Iran Air Force. added max reange 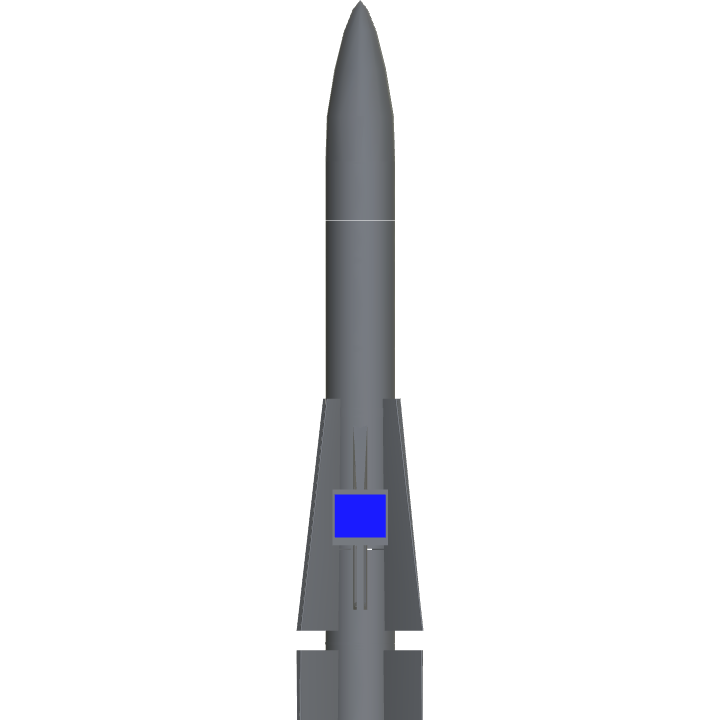 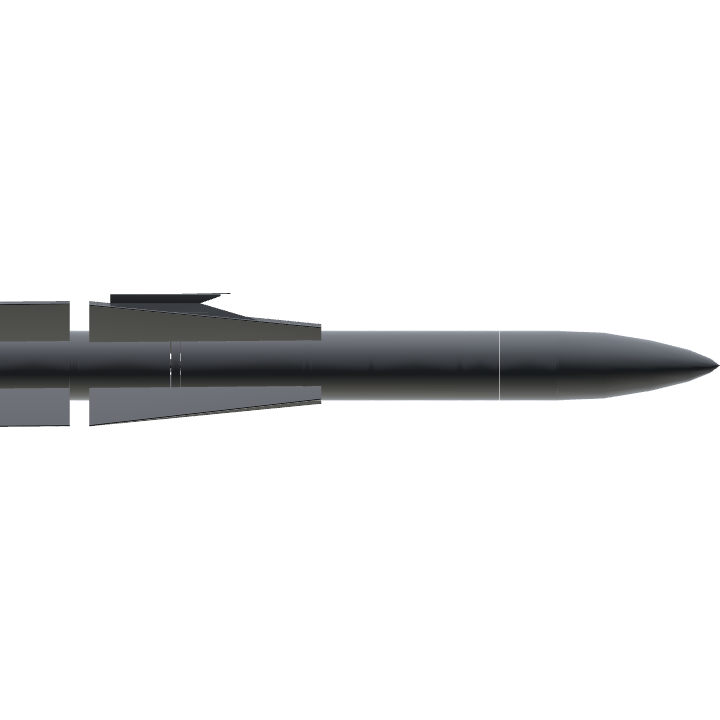 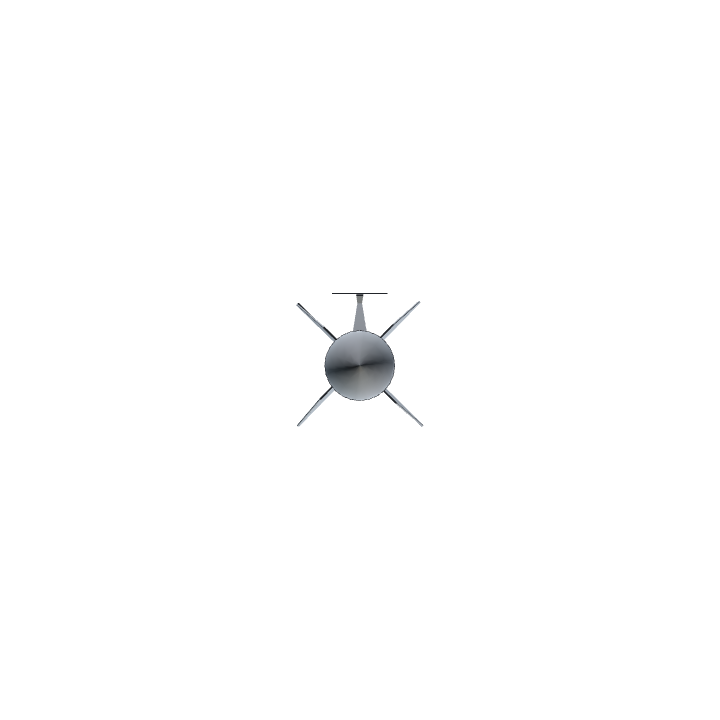