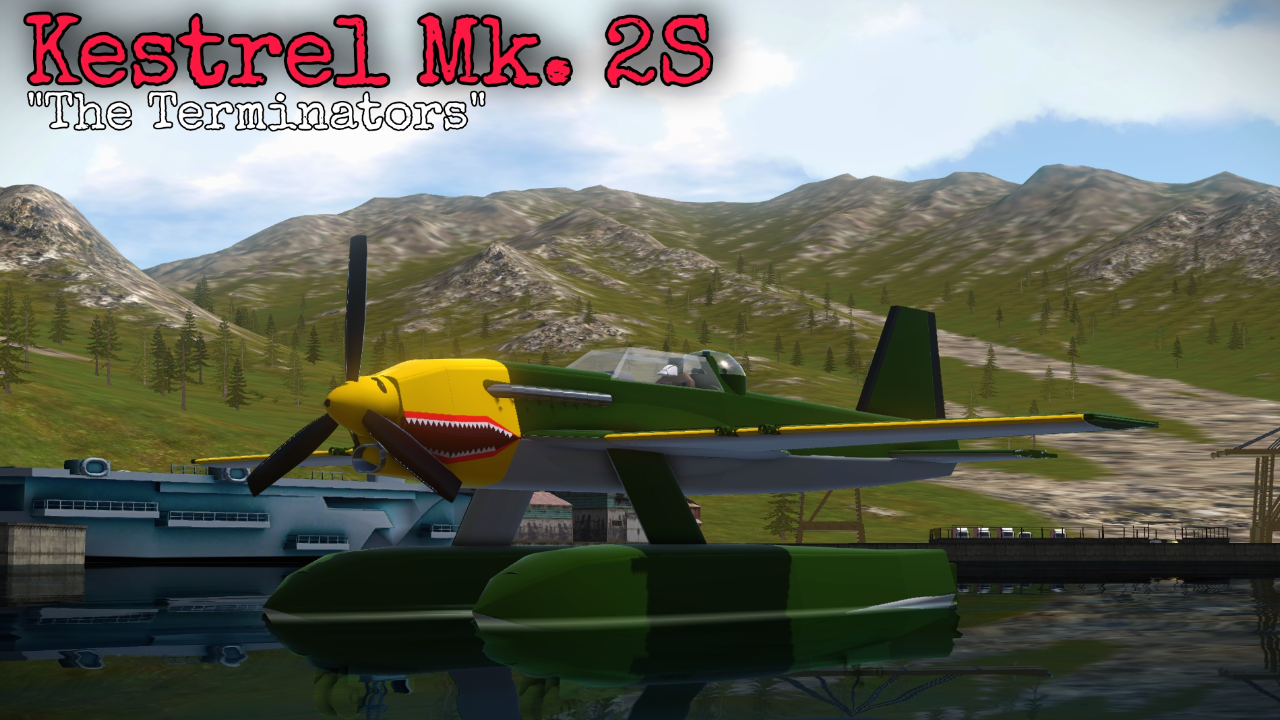 Pilot Sparrow "Spa" Hawke, and gunner Audrey "Alyx" Theodora, two premier pilots in the Dominion Air Force in 1944. A pair of childhood best friends enlisted in the air force. Both start out different as Spa started as a scout pilot and Alyx as a bomber gunner. This time, they're reunited in a new aircraft called Kestrel Mk. 2S, their task is to operate far outside allied range and eliminate the bomber threats approaching Dominion. The duo is often called "The Terminators"

the 6th fighter wing crew ran to their battle stations and quickly went to their respective fighters, Audrey and Sparrow included

it's their Kestrel Mk. 2S, sturdy, stable and sleek. The menacing shark teeth spells doom to any adversary in the air, ground and sea.

Chief: We need you to head southwest and destroy bombers heading our way. Our detection is early so you should take them out before they get here.

two minutes later a bomber is spotted. It's large and fast with 8 engines propelling it forward

Spa: Can you not be out of context!?

Spa: Nope, not doing it.

they started their dive on the bomber, targeting the engine

Alyx: ...And we are the warriors that built this town.

a spray of machine gun starts

Alyx: That's a good hit on the engine.

a few attack runs later, the bomber is shot down

Alyx: Wing hit, good job. And everyone else took a bomber down too

Spa: It is indeed a moment for a small celebration. One while returning to base

Balanced and Robust, this aircraft is surely capable. The Kestrel is designed to be a much better Hawker hurricane, or even… better than Spitfire.

The new 2500 HP Supercharged Peregrine engine retains the superior performance of the Rolls Royce Merlin, but the upgraded water cooling system makes the already very reliable Merlin into something astonishing, flying much longer than the Spitfire. The upgraded supercharger enables it to fly at a much higher altitude, 35.000 feet, thus less risk of AA fire.
For example, one bomber pilot wrote, “I had to circle long distances in a Caldera (twin engine bomber) on one engine and used maximum boost and revs on a Peregrine for five hours with no sign of distress.”

The airframe is less sleek than the spitfire, but the design of it led to a very good survivability. The frame is strengthened, able to take considerably more damage than the Hurricane, and make it back home safely. The strong structure also makes it more durable at higher speeds, and can reach more speed in dives before taking stress or damage. The maneuverability is exactly the same as the spitfire. Geodesic structure helps it in survivability while saving weight

Kestrel "S" Is the seaplane version. 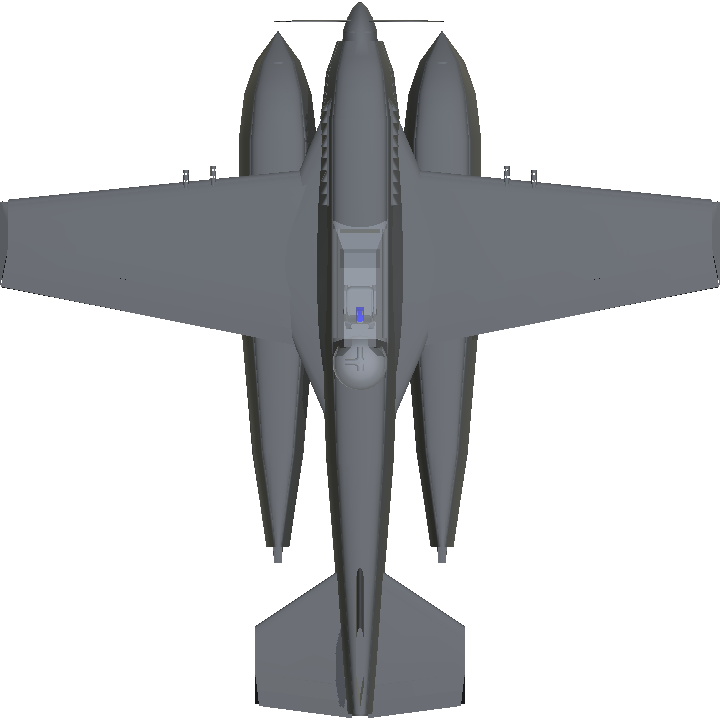 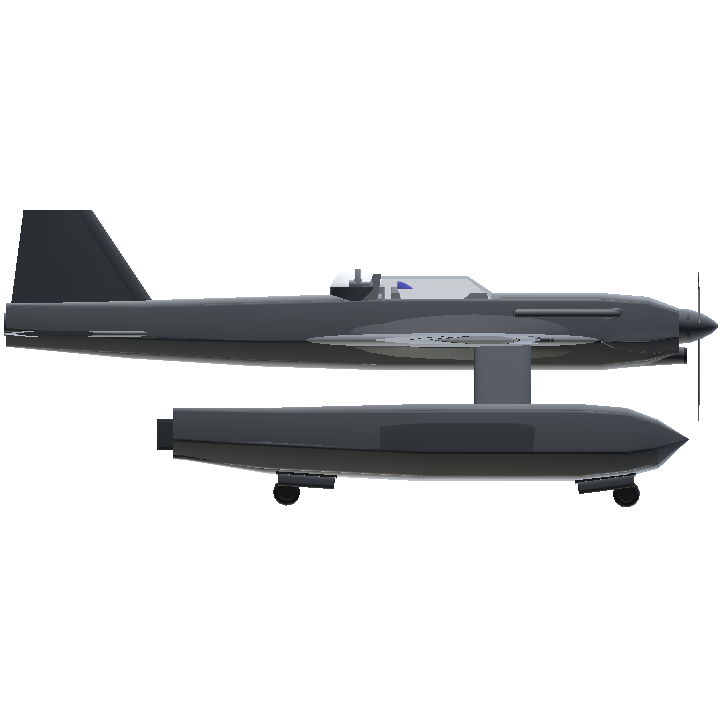