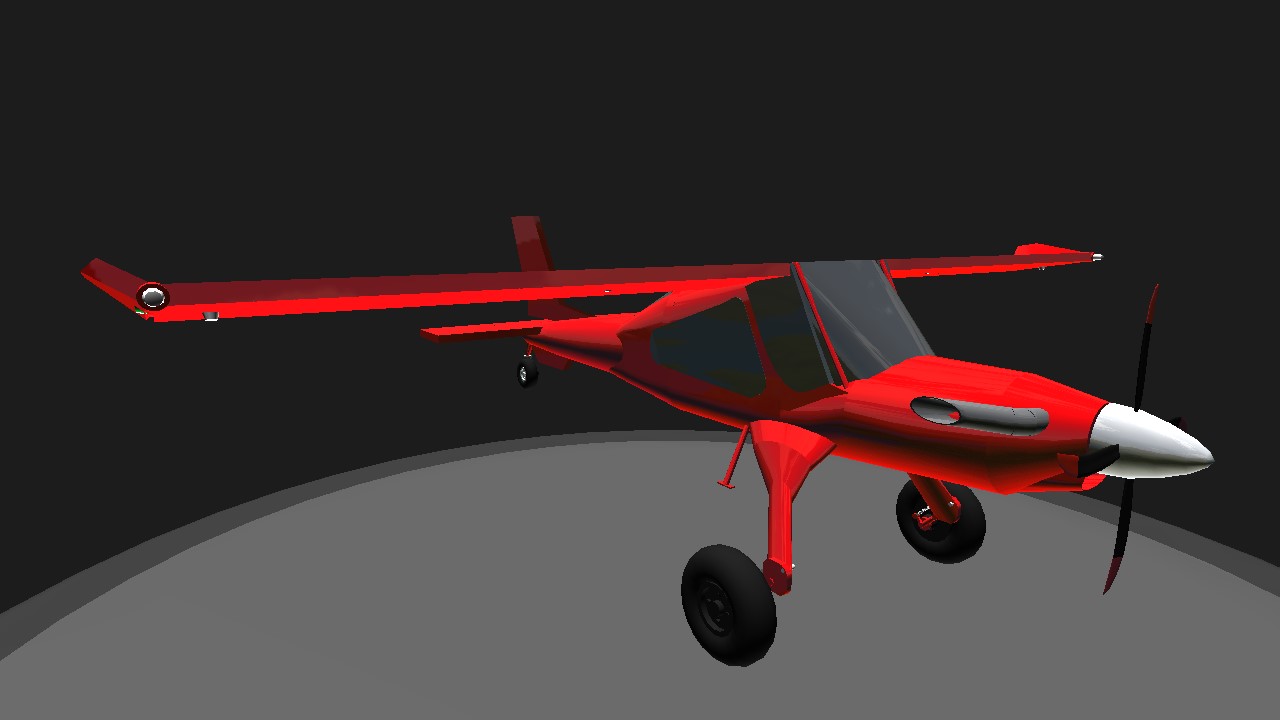 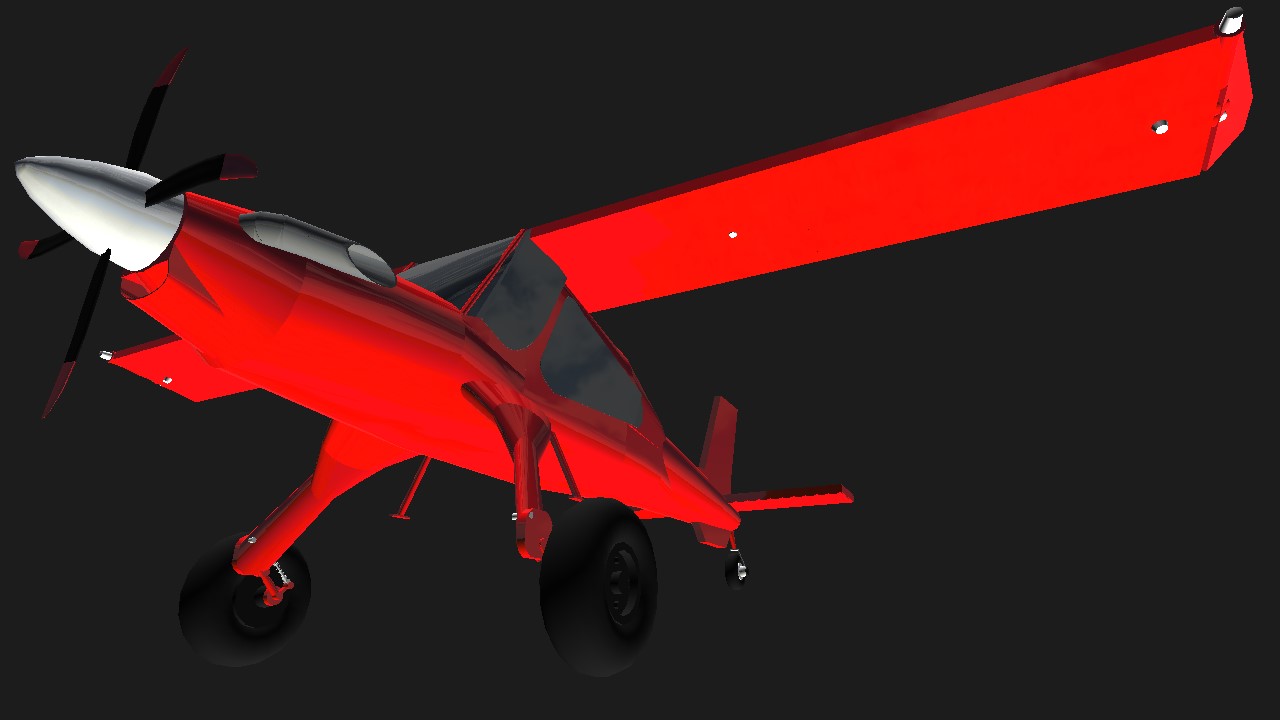 The PZL-104 Wilga is a versatile polish single engine aircraft. Mike Patey, the owner of such an aircraft, decided to highly modified him to provide Super STOL performances. For exemple we can cite that he replaced the 300 hp engine with a new 650 hp engine. I tried to reproduce exactly the same landind gear system on my build. It can land (almost) anywhere. I also reproduced the light system. For once, he is close to the 1:1 scale. But because of his STOL performance, he tends to tilt up; It's better when you are flying at or below 50% power (Throttle) rather than 100%. 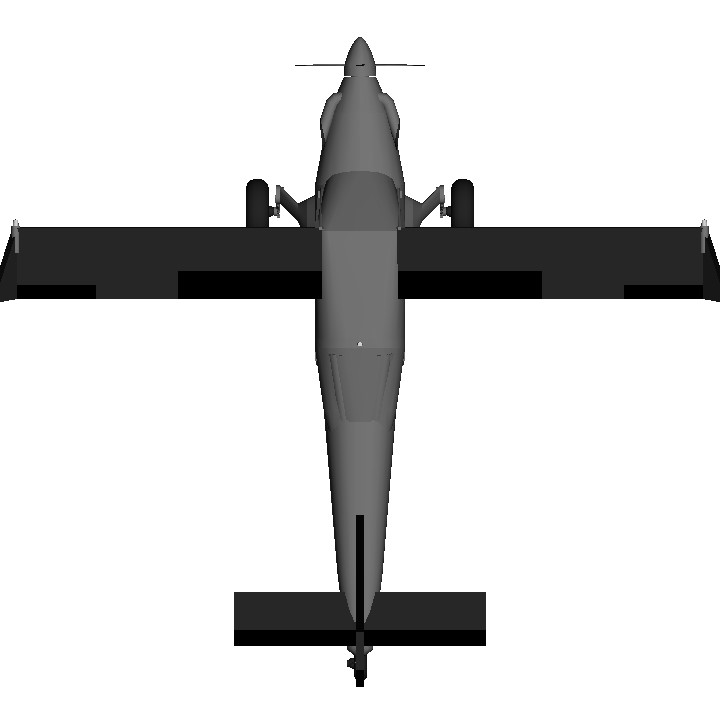 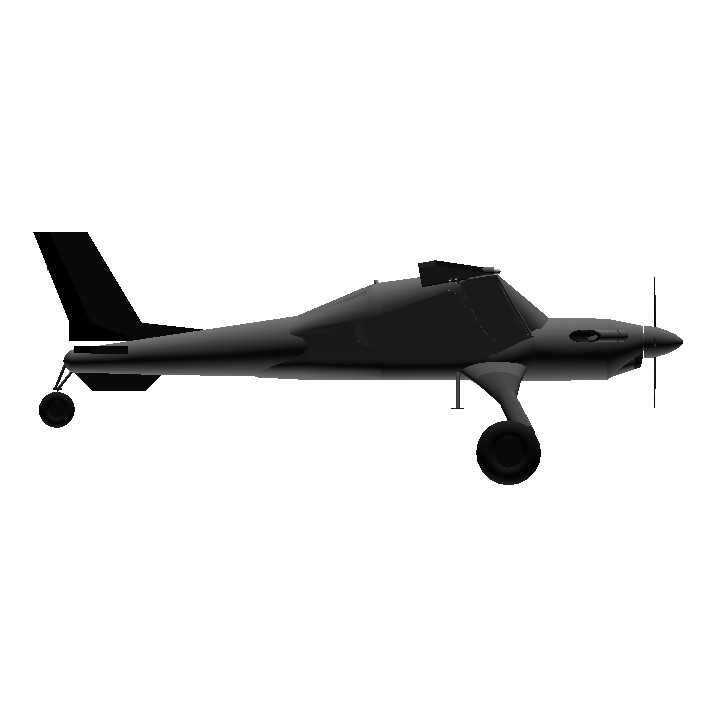 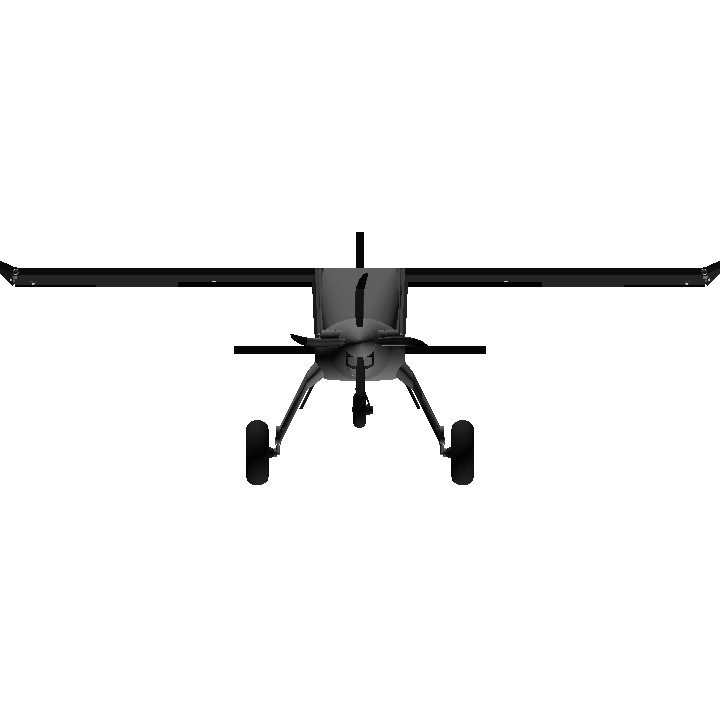