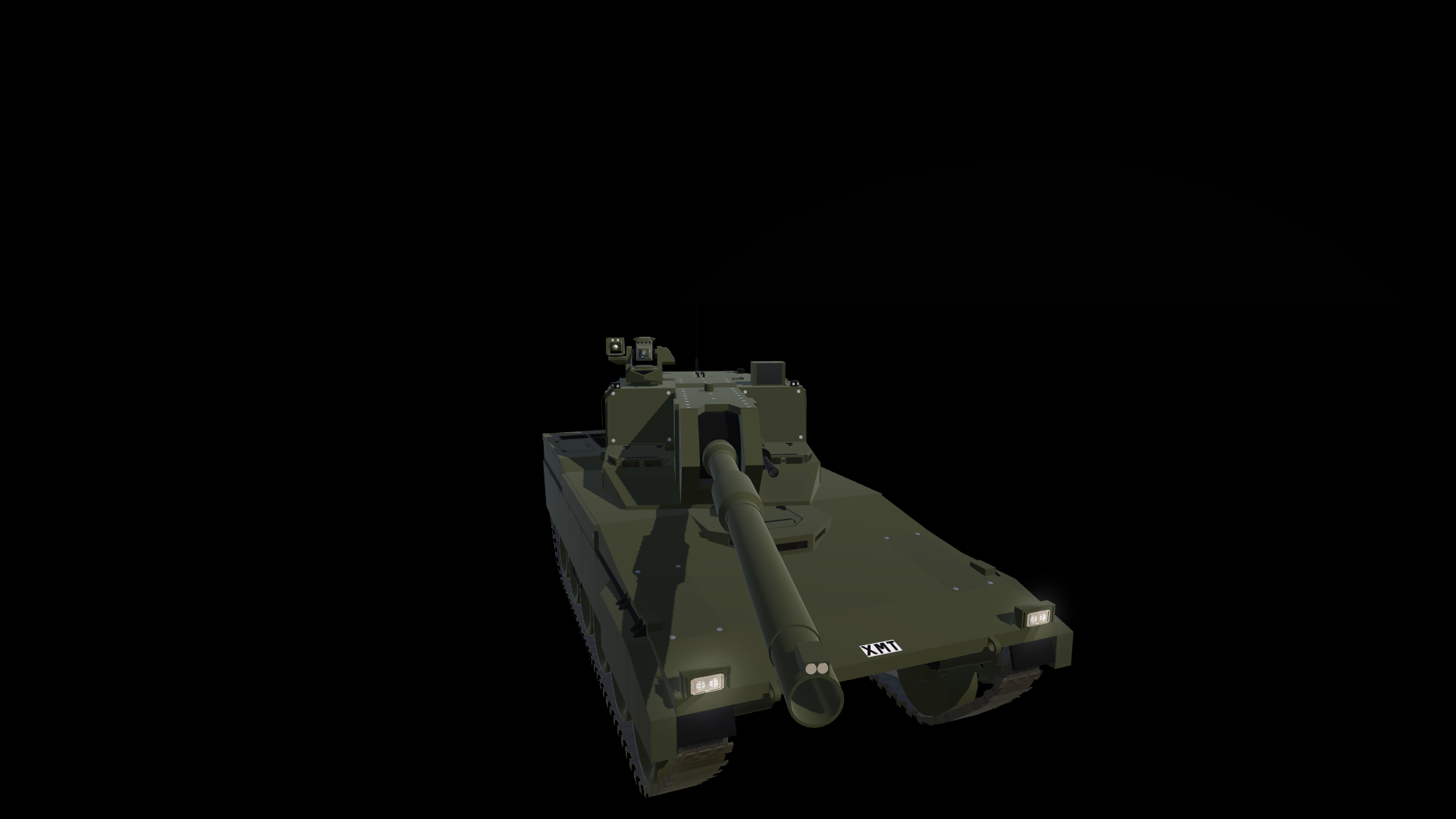 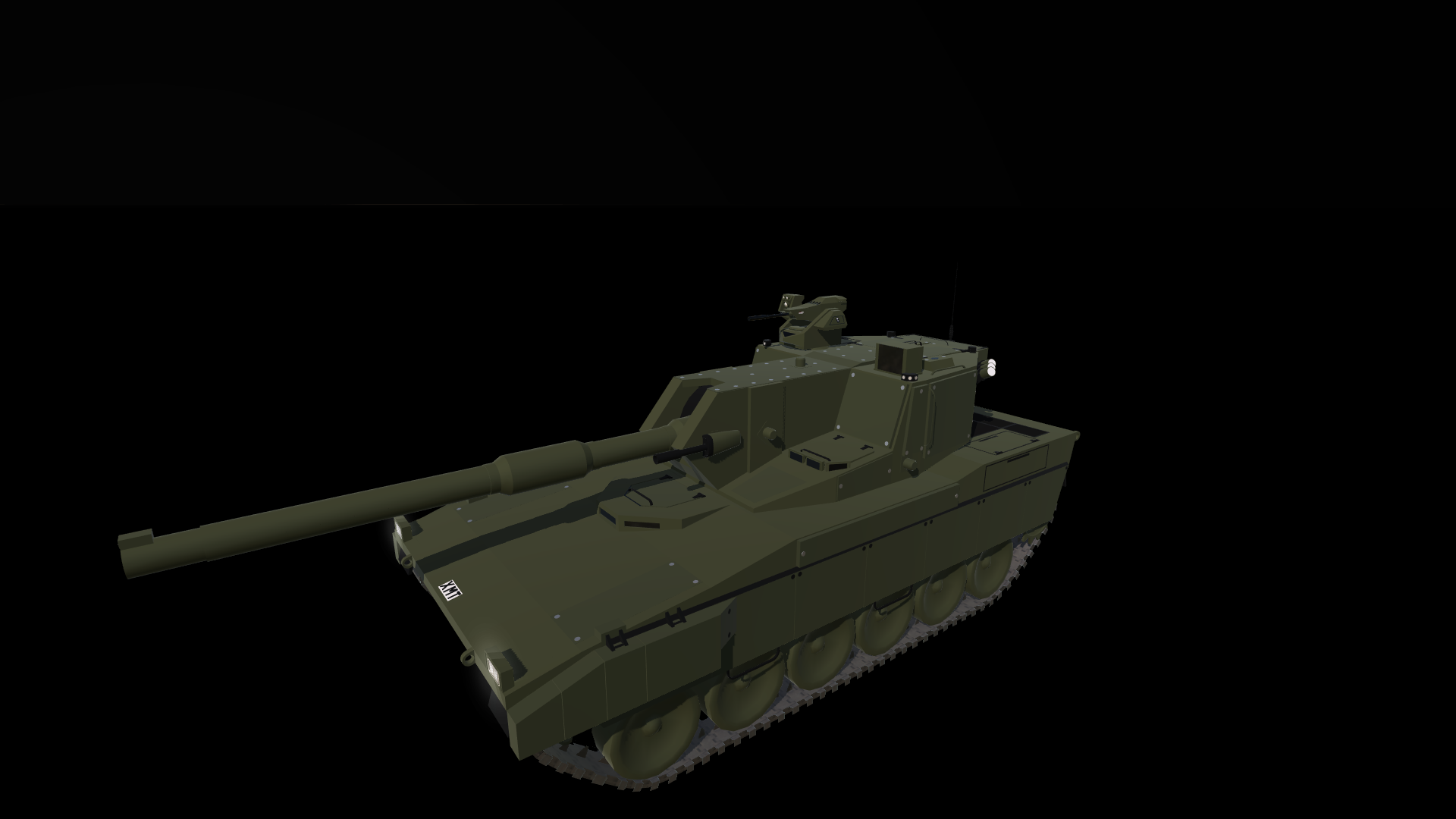 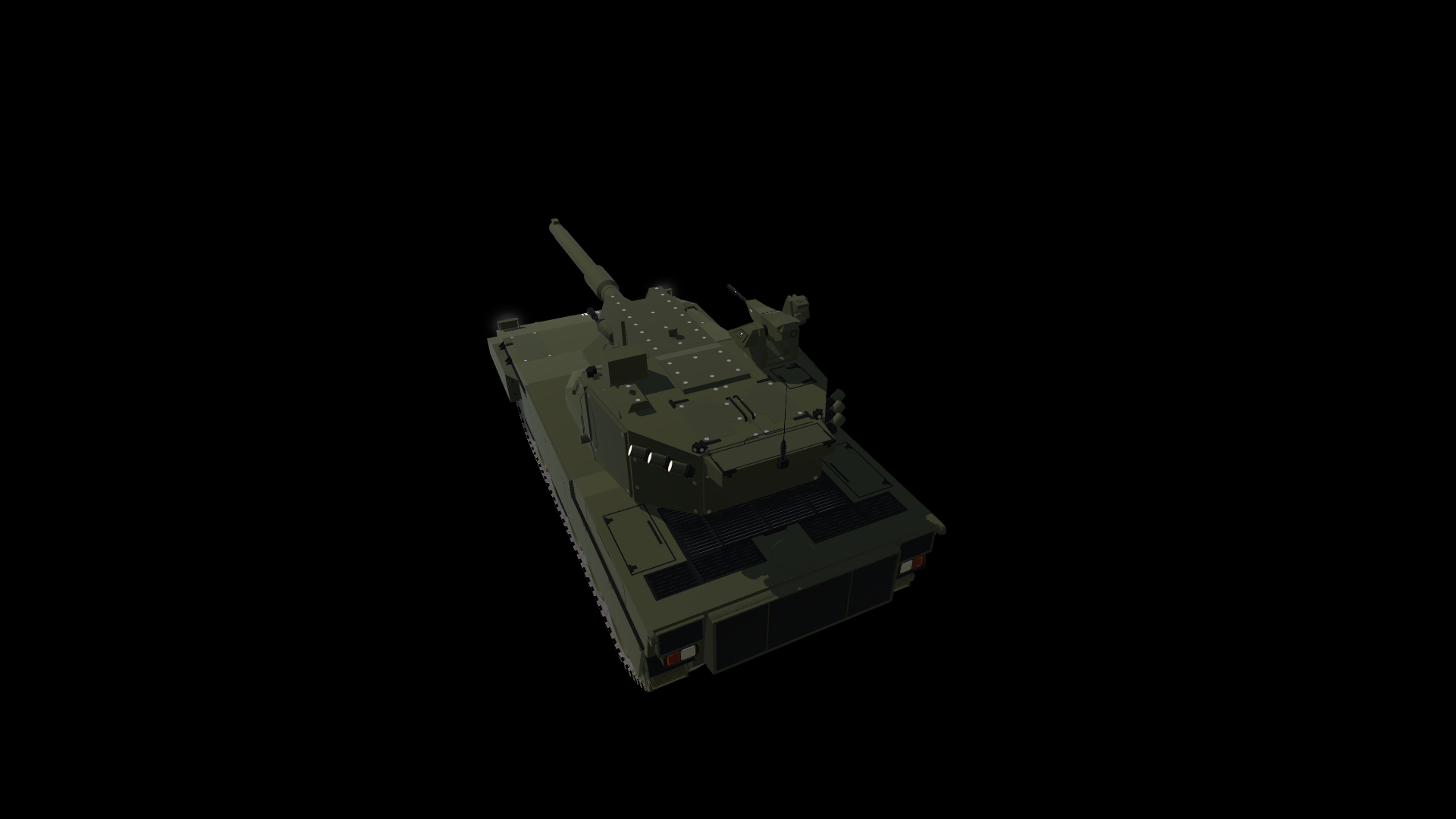 The Scorpion is an excellent long-range fire support vehicle that has blisteringly high rate of fire thanks to the Auto-loader,armed with 120mm L55 cannon.

Unmanned Turret has an auto-loader system exiles the ammunition from the main fighting compartment.

Crew sitting below the ammunition,in the hull,in a well protected position.

Scorpion relies on mobility & large variety of ammo type instead of armor protection.

The DDC 8V92TA Diesel Engine is a freedom of movement around the battlefield,making rapid hit and run tactics easier.

The Improved Gun Stabilizer and Improved Autoloader,along with the various ammunition increases the effective lethality combined with the rapid-fire auto-loader.Add-on armor will decrease effective incoming damage.

Engine & Some other details based on the Japanese Type-90 MBT

Thanks for the @Indecision for giving his Salamander IFV's driver's hatch,I really appreciate that. 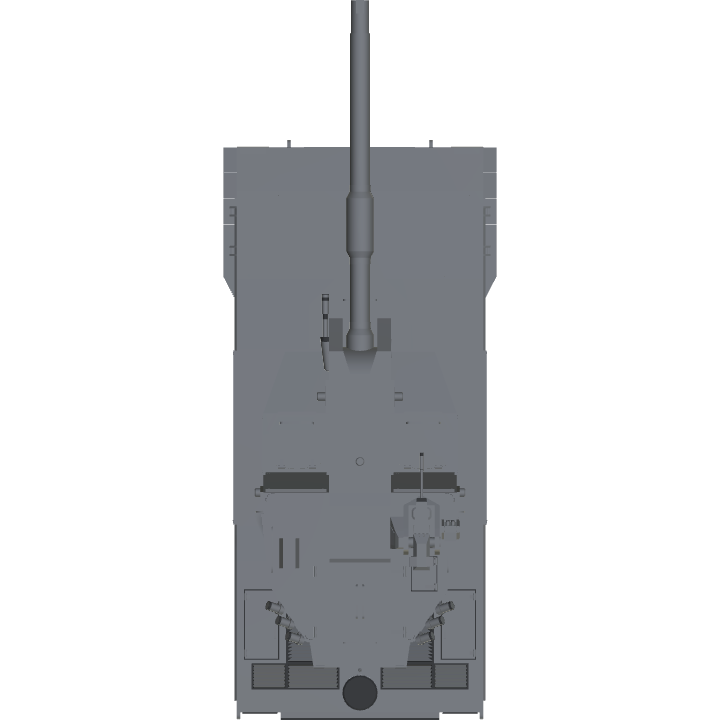 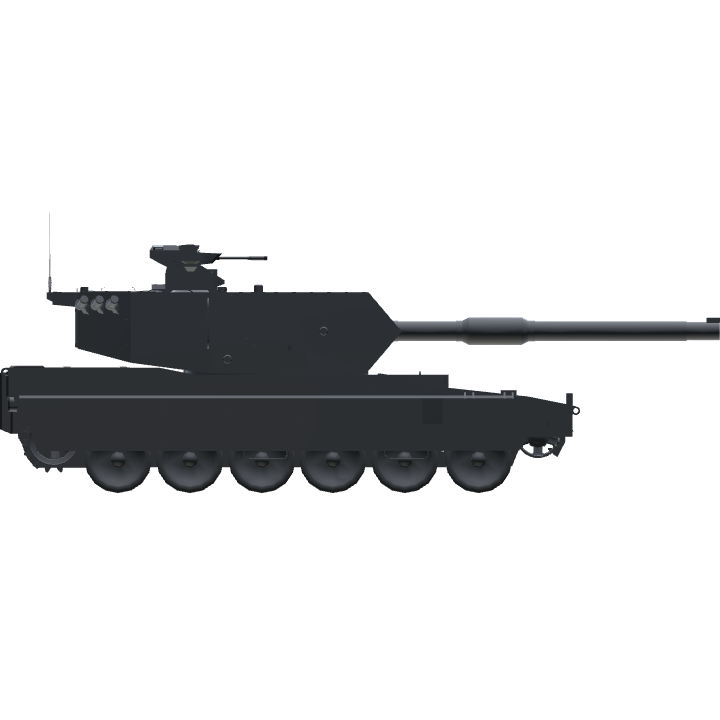 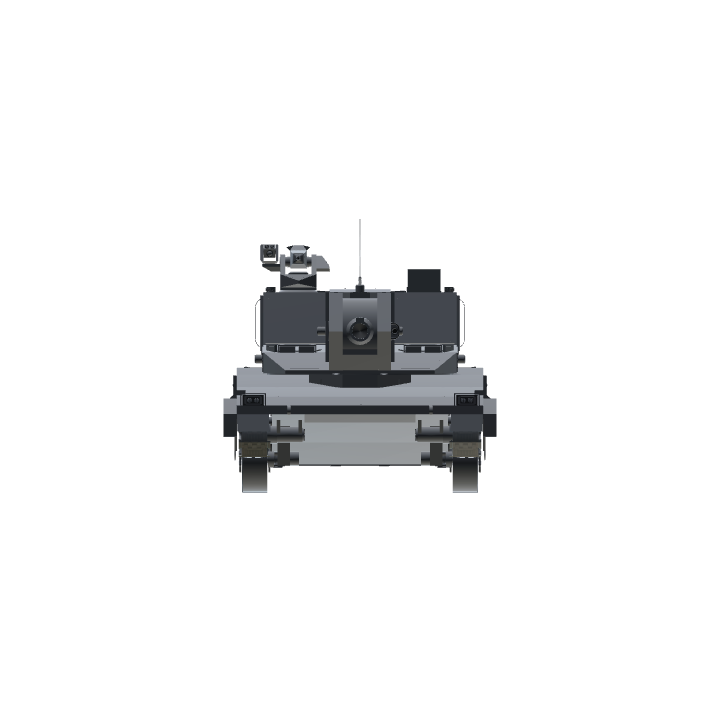